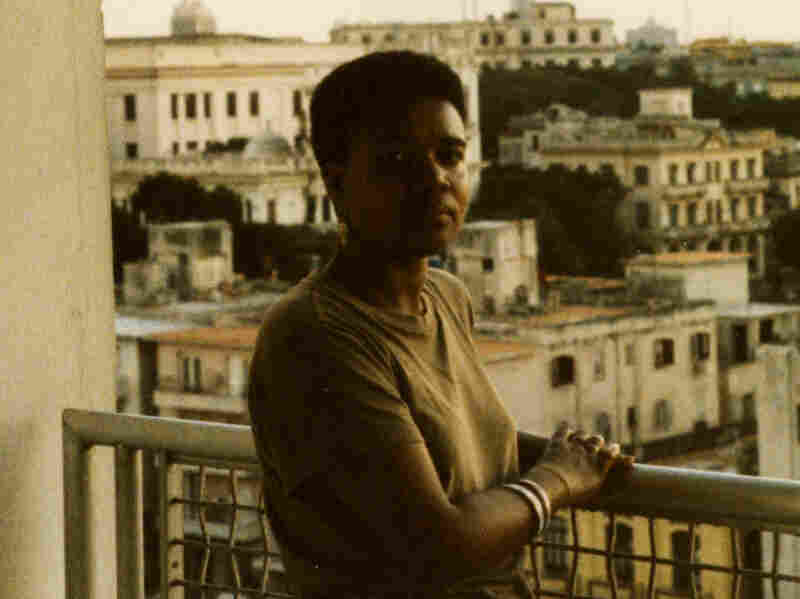 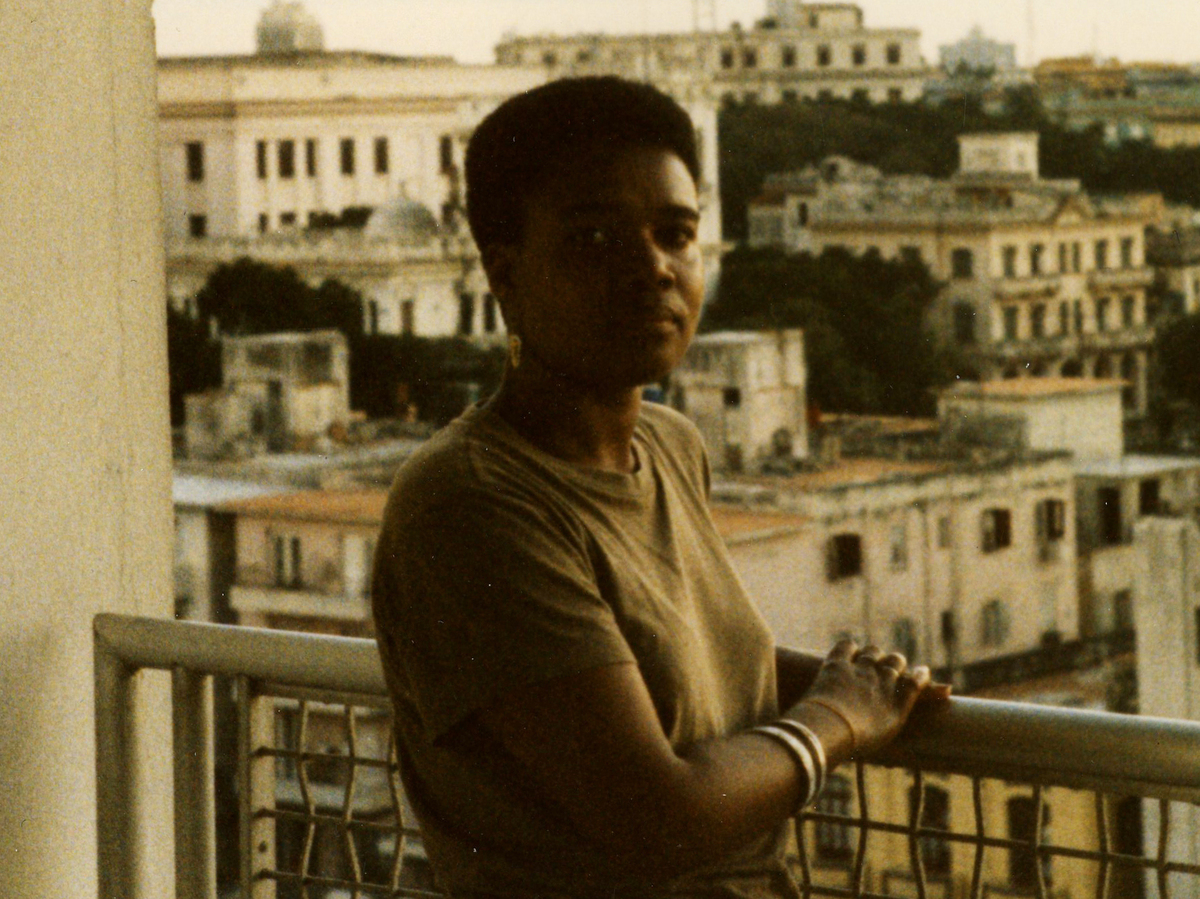 Carline Watson against the backdrop of the Havana skyline in 1989.

I was surprised by the strong emotional reaction I had when I saw the news of the U.S. change in policy toward Cuba. I found myself in tears. As a journalist, I could process it on an intellectual level and I understand the foreign policy implications. But as a naturalized American citizen of Jamaican and Caribbean heritage, I wanted to jump for joy and shout "Hallelujah!" that finally, Cuba was no longer a pariah and there was nothing to fear. This is something I never thought would happen in my lifetime.

When I was a young adult living in Jamaica, the government of then Prime Minister Michael Manley had very strong ties and a special relationship with Cuba. Jamaica lies just south of that island, fewer than 300 miles away. And before the Cuban revolution, Jamaicans and Cubans had always traveled freely back and forth between the two countries. 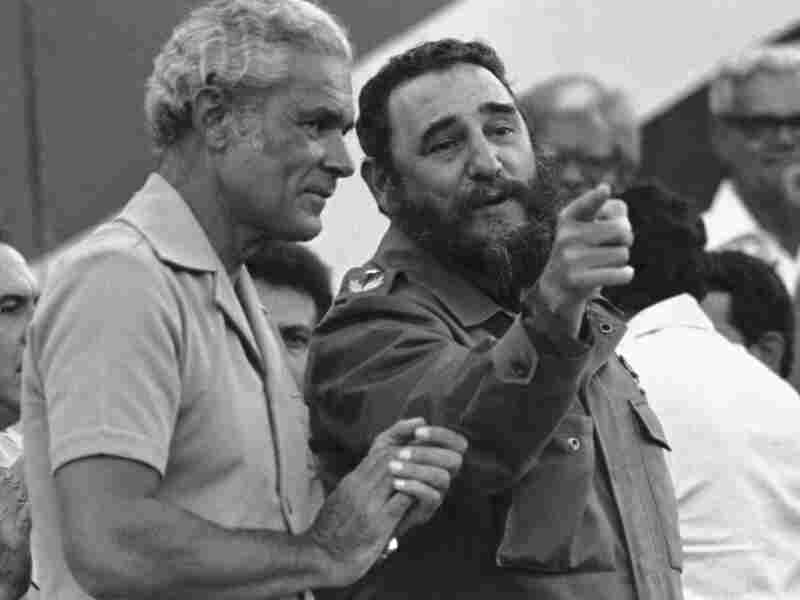 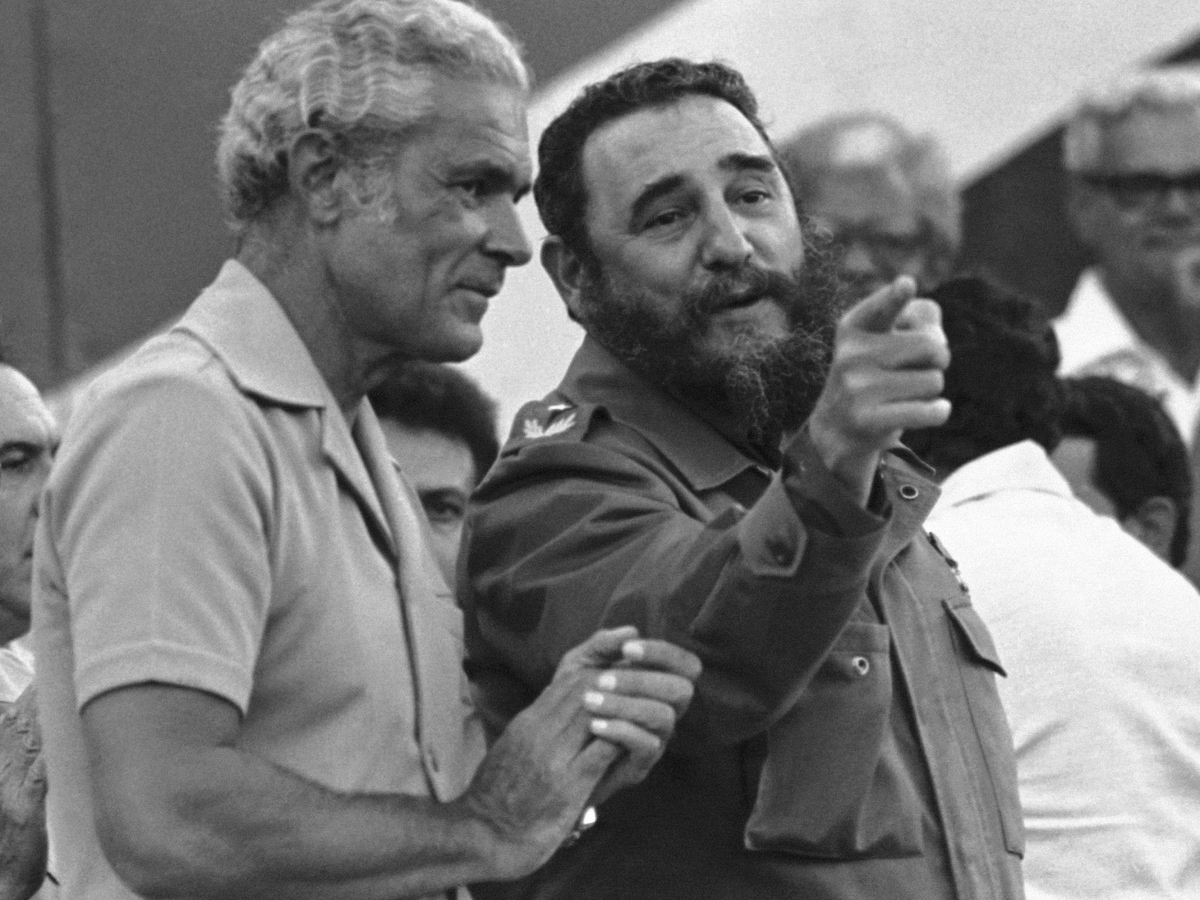 In the late 1970s and early 1980s, Jamaica saw an increase in the numbers of Cubans living and working on the island as a result of Manley's openness in dealing with the Castro government. Thanks to Cuba's largesse, schools were built in the rural areas of Jamaica. Community health clinics were constructed too, so poor Jamaicans no longer had to travel half a day or more to the nearest doctor. Cuban nurses, doctors and agricultural specialists worked alongside their Jamaican counterparts, while many young Jamaicans went to Cuba to study medicine, science and engineering.

I was a volunteer in the government's National Youth Service at that time. It was a two-year program designed for high school graduates who didn't want to go straight to university, and allowed them to work in community service instead. The government paid a small stipend to cover living expenses, and we got experience in the world of work. That's how I spent my first year after graduating high school, teaching Spanish in rural Jamaica to eighth- and ninth-graders. I enjoyed my community service, and I was sad that the program ran out of money after a year.

Still, I remember getting into fierce arguments with my mother, who believed this was "free labor" — her words — engineered by Michael Manley. She was having no part of it, not after she had scraped and sacrificed to make sure that my sister and I had one of the best educations that Jamaica had to offer: I, at a much sought-after girls' boarding school, and my sister at one of the best girls' day schools on the island. The way my mother saw it, Manley was in cahoots with Castro, and we would all be in communist youth brigades faster than you could say "como esta?"

The U.S. government did not like Manley's rhetoric either, and that old communist bogeyman soon reared its head. The term "destabilization" was soon on many people's lips, as in, the U.S. was destabilizing Jamaica. It should be remembered that this was at the height of the Cold War, and the last thing the U.S. wanted was another communist country in its backyard. It is alleged that through the Opposition Jamaica Labor Party, the CIA led a systematic campaign against the Manley government. That led to an influx of guns and money that sparked a level of political violence unheard of in Jamaica.

This also led to the mass emigration of many middle-class Jamaicans to the U.S., England and Canada, many of them leaving in the dead of the night with whatever they could carry in a suitcase. Homes were abandoned as money was withdrawn from the banks. Many of the Cuban workers were expelled from the island. Then, in October 1980, after a bloody election campaign that left hundreds of Jamaicans dead, the Jamaica Labor Party led by Edward Seaga ousted Manley's government. That effectively ended Jamaica's relationship with Cuba and cemented stronger ties with the U.S. that have continued to today.

I was one of the hundreds who left. My mother became fearful that my outspokenness, activism and support for Michael Manley's policies would be my undoing, and she felt I was procrastinating about going to university. So I went to England, the place of my birth, where my father and brother were already living.

In 1989, I had the chance to visit Cuba. I was still a British citizen and traveled on a British passport. I was thrilled to see the similarities between the Cubans and the Jamaicans, and even met a man whose last name was the same as a street in my hometown of Montego Bay. He told me his family had left Montego Bay in the 1940s for work in Cuba and never returned, but he knew he had some distant relatives still living in Jamaica.

I pinched myself at how small the world was. I loved how spontaneous the Cubans were and how I would come upon "pop-up" dance parties of people dancing to the latest song, and how they would invite me to join in. But I was also very aware that the interactions were very superficial, and that people were hesitant to talk about the food shortages, the intermittent power supply, and the public transportation that didn't seem to have a regular timetable and only showed up if gas was available. If you asked people how their lives were, they would say, "It goes." But you didn't have to look very hard to see it wasn't going very well.

There was a very distinct divide between the shops filled with goods designed specifically for tourists who had foreign currency, and the local shops that had mostly beans, and rice and flour and coffee. There was more variety in the rural areas of Cuba where people had access to fruit and vegetables that they could grow, but much of that went to Havana for the tourists in the fancy hotels. In a strange twist of fate, Cuba in 1989 reminded me of Jamaica in the late 1970s: the food shortages, the crumbling infrastructure — the only difference was that in Jamaica people complained loud and long, and those who could left.

When my niece who lives in Canada visited Cuba last year, I wished I could have traveled with her. Now, with this change, it might not be in February or even August, but at least the possibility exists.

Carline Watson is the executive producer of NPR's Identity and Culture Unit.