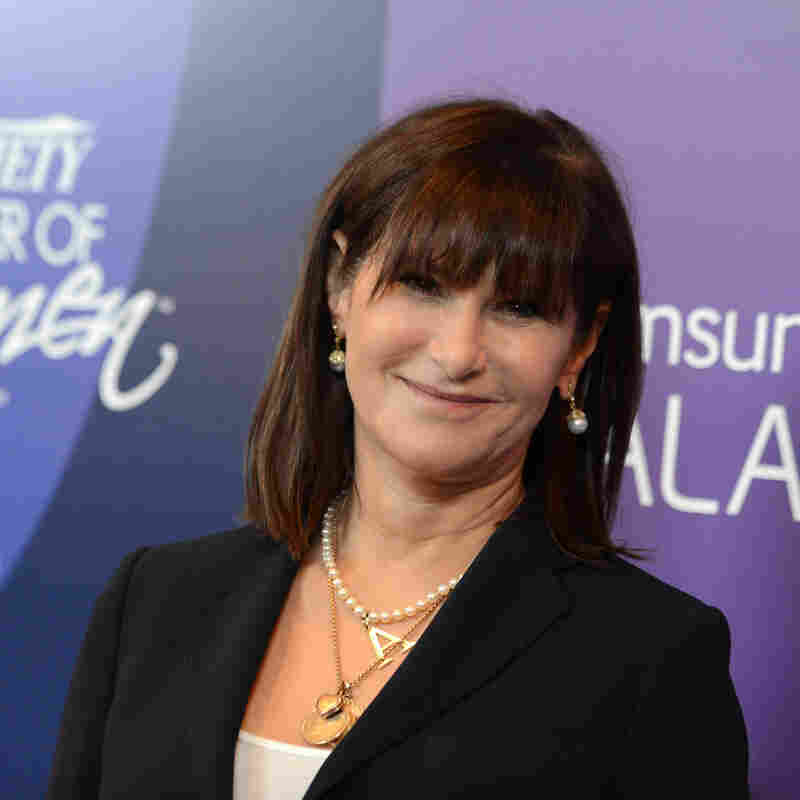 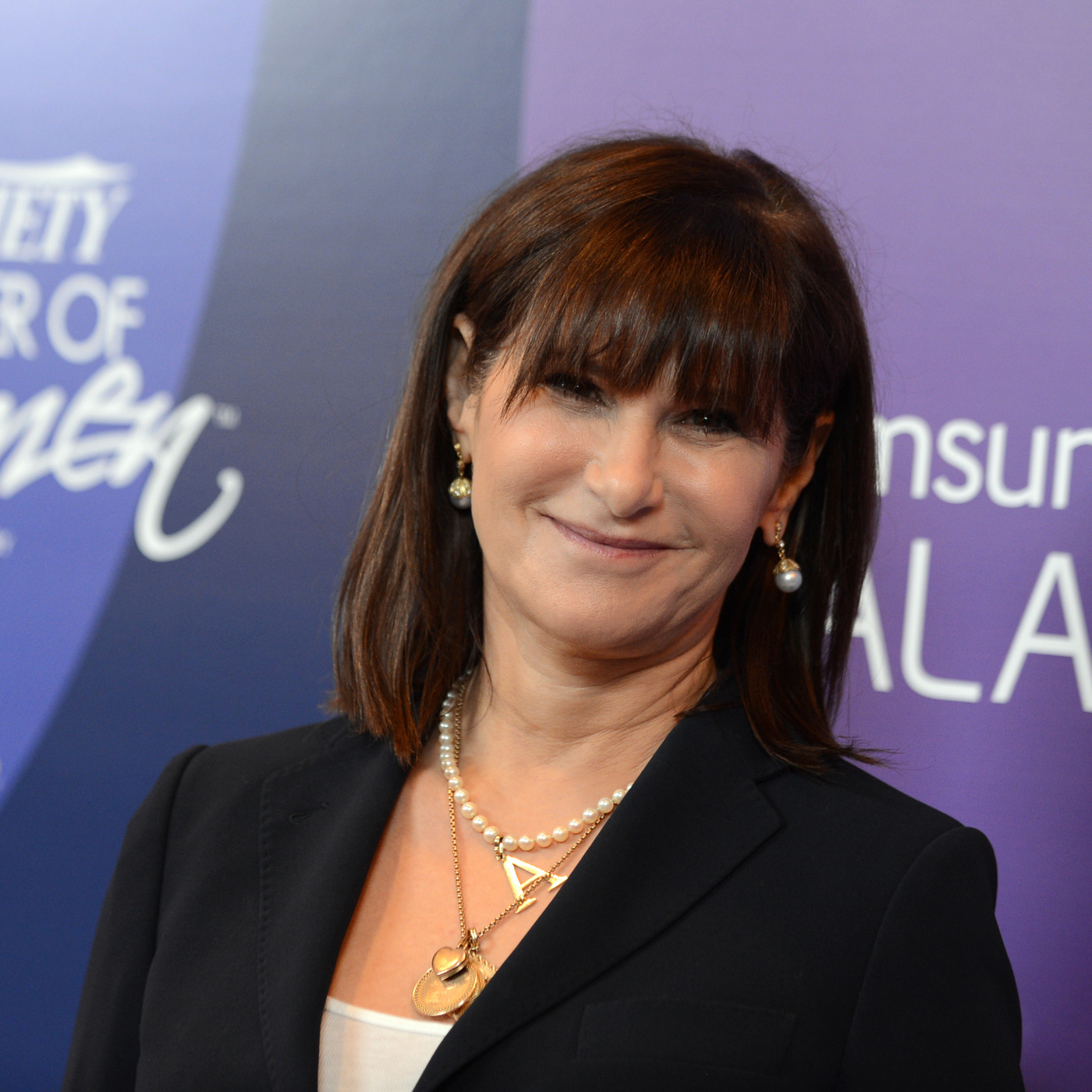 It is, perhaps, the worst nightmare for those of us constantly trying to get a white-dominated Hollywood to widen its doors of opportunity for people of color: All those executives who say the right things in public and give to the right causes, just might think something much less admirable about diversity behind closed doors.

This seems the surface lesson of the emails unearthed by hackers into Sony's computer records. I haven't seen the stolen emails or any of the other data hacked from Sony's computers. My thoughts are based on what I've read and heard about emails whose content Sony has not disputed.

And many of those reports detail racially insensitive — OK, Shonda Rhimes, you're right: let's just call them racist — jokes between studio executive Amy Pascal and movie producer Scott Rudin. Their reported emails read like they were cribbed from an old Larry Sanders Show episode, with the pair sounding like caricatures of clueless, racially oblivious fat cats.

Small wonder Pascal reached out to the media's highest-profile advocates on issues involving racism, the Rev. Al Sharpton and Jesse Jackson, "to discuss a healing process," as she told The Hollywood Reporter. 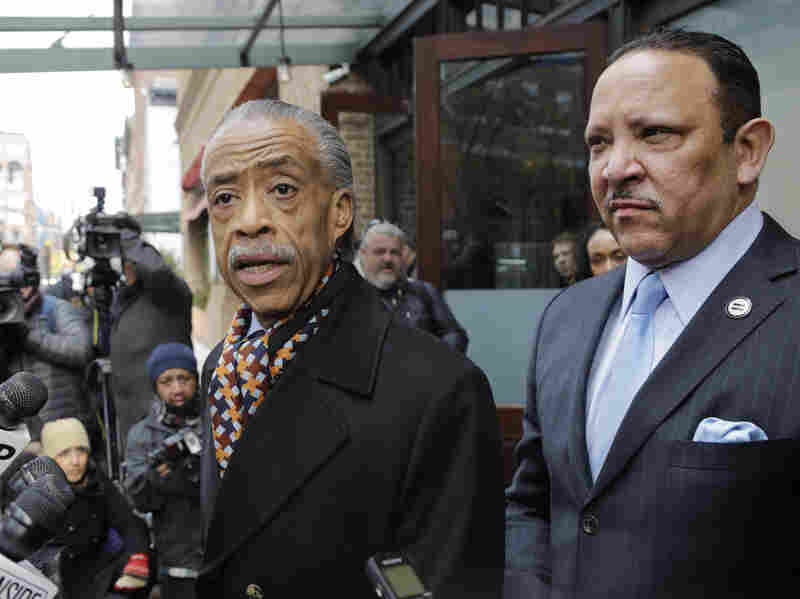 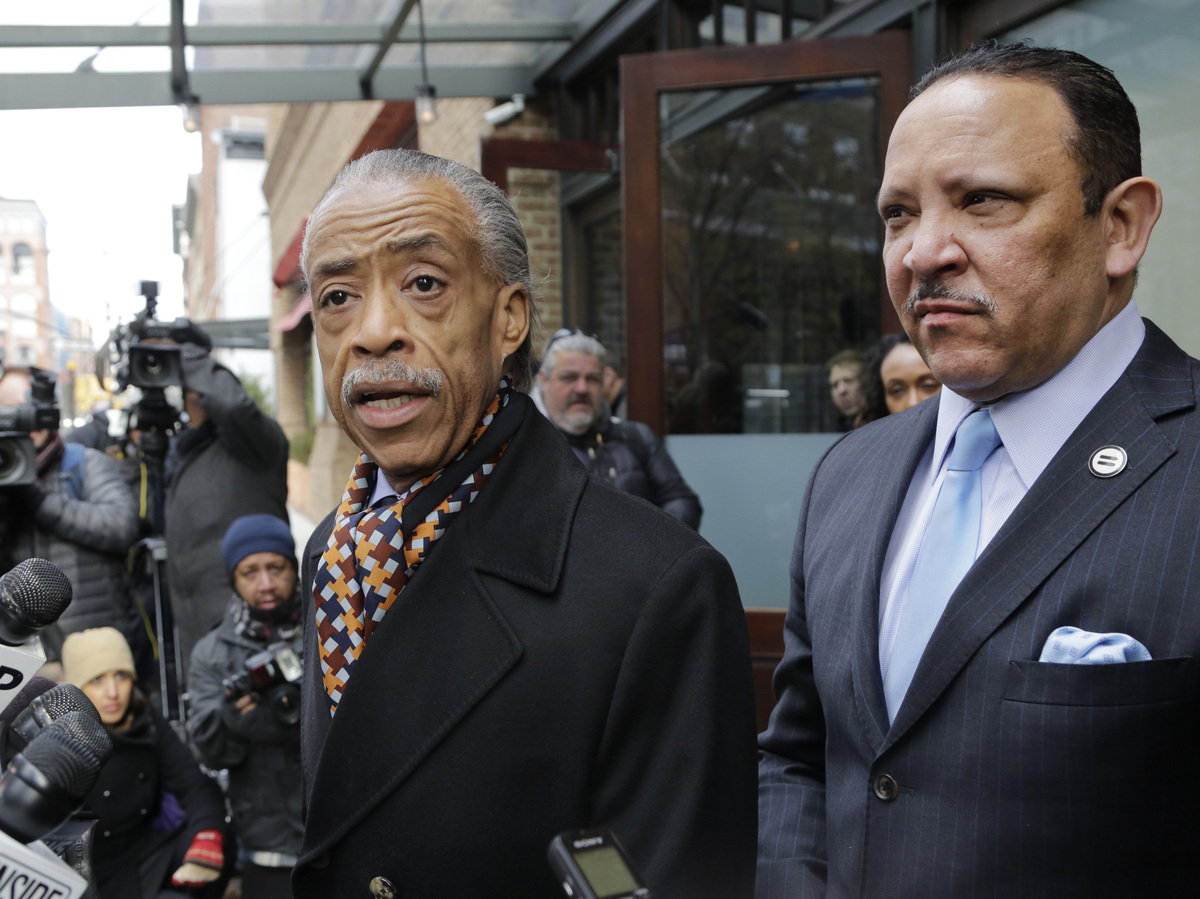 The Rev. Al Sharpton (left) and Marc Morial, president of the National Urban League, speak to reporters after they met with Sony Pictures co-chairman Amy Pascal on Dec. 18.

After meeting with Pascal, Sharpton said, "The climate and environment of Hollywood only confirms the type of language that was used in those emails." At a post-meeting news conference, a coalition of civil rights groups pledged to work with her and Sony. Sharpton also tweeted that the emails "show a cultural blindness," though he didn't call for Pascal to step down.

What these emails really reveal is how little Hollywood is willing to challenge the basic structures, practices and thinking that make it such a white-dominated industry. This seems to happen even when there's evidence that breaking down those walls will actually make better films and more money.

Consider the Golden Globe award nominees. Last year, thanks to films like 12 Years a Slave, Gravity, Captain Phillips and Mandela: Long Walk to Freedom, there were a wealth of nonwhite actors, actresses, directors and screenwriters nominated for top awards in film.

This year, there are eight nonwhite Golden Globe nominees in major acting and directing categories across TV and movies. Films prominently featuring black people, like Belle, Beyond the Lights, Top 5 and Dear White People, were overlooked; Selma, the feature film on Martin Luther King Jr., got two of the three nominations for nonwhite people in film.

It's as if the lessons of last year — where diverse casts, writers and directors produced some of the most exciting work of the season — went unheeded when studio big shots like Pascal and Rudin were deciding what gets made and what doesn't in 2014. (In a year where Gugu Mbatha-Raw stars in both Belle and Beyond the Lights, how she didn't get nominated for something is beyond me.)

In the Globes' television nominees, there is even less excuse. ABC's Black-ish garnered a load of rave reviews and good ratings but was shut out of the Globes nominations. There were two well-deserved nominations for The CW's Jane the Virgin, a Latino-centered comedy that was also well-reviewed and beloved by critics. But the absence of Black-ish left a sense that only one minority-centered comedy could make the cut, despite the fact that both shows were among the fall's best new comedies.

Viola Davis snagged a Globe nomination as TV's best dramatic actress for her role on ABC's How to Get Away with Murder. Last year, Kerry Washington was nominated for her work on ABC's Scandal; Washington's lack of nomination this year also leads to questions about whether only one black woman can nab such an honor in a given year.

It all reminds me of something I noticed when The Hollywood Reporter featured a powerful essay from comedian Chris Rock on how white people and white culture dominate Hollywood. It was published in the run-up to the release of Rock's film, Top Five.

He talks about how Los Angeles is filled with Latinos but somehow none of them wind up in powerful positions at Hollywood studios; how black comedian Kevin Hart is pressured to cross over, even though he draws more than 10 times the audience of white Daily Show host Jon Stewart at standup concerts; and how black women almost never get meaningful roles in nonblack-oriented films.

But in the same issue, there is a round table of six actors from films that the magazine thinks will contend for an Oscar. All of them are white. Weeks earlier, the magazine had a roundtable with seven actresses from similarly well-regarded films. All of them were white, despite powerful performances in films mentioned above, like Selma and Beyond the Lights, Belle, Black or White, Dear White People and even Annie.

When I asked Hollywood Reporter editor Janice Min about this, she said the films this year with nonwhite stars either weren't considered serious Oscar contenders or, like Selma, weren't available for screening when the magazine made its round-table choices.

Last year, the magazine had a similar round table including three nonwhite actresses. But because they couldn't stretch their rules to consider the one film featuring black people that has serious awards-season buzz, they missed out on including Golden Globe nominee David Oyelowo, star of Selma, in their actor panel. 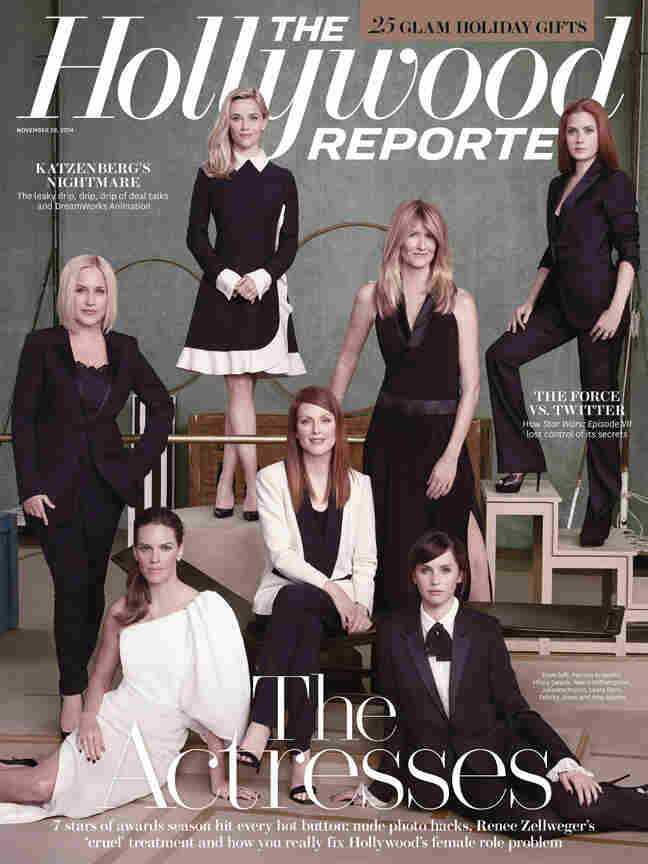 This seems a prime example of how even institutions that take a close look at Hollywood's issues with race can also reinforce those problems by sticking with old habits and established practices.

Pascal has pushed back against those who suggest the leaked emails should cost her the chairman's job at Sony, saying the messages "are not an accurate reflection of who I am."

I believe her. But I also believe these messages are an accurate reflection of Hollywood's attitudes about diversity, where assumptions are made without proof and even the president can find himself at the butt end of a racist joke between the most powerful people in town.

The best way big shots like Pascal and Rudin can prove they aren't the people depicted in these emails is to challenge the status quo and insist on results. Break down any rule or practice that hinders bringing more diversity to executive suites, producing and directing ranks, and casting offices.

Yes, there are some people of color who are doing well in Hollywood, particularly Latino filmmakers like Guillermo del Toro, Alejandro Inarritu, Jorge Gutierrez and Alfonso Cuaron. But they still seem like notable exceptions.

It's time to ensure that the meeting with Sharpton isn't job-saving window dressing, but a real step toward making Hollywood's releases look more like America.

Because, frankly, if they had been doing a great job breaking down barriers in the first place, then Pascal wouldn't have had to call Sharpton and Jackson to assure the world she's not a racist.