Accessibility links
Iranian-American Filmmaker Breaks Out Of Boxes, Into The Box Office : Code Switch Desiree Akhavan wrote, directed and stars in the new comedy Appropriate Behavior. It's informed by her life as a bisexual Brooklynite, but the film, like its maker, defies easy categorization.

Iranian-American Filmmaker Breaks Out Of Boxes, Into The Box Office

Iranian-American Filmmaker Breaks Out Of Boxes, Into The Box Office 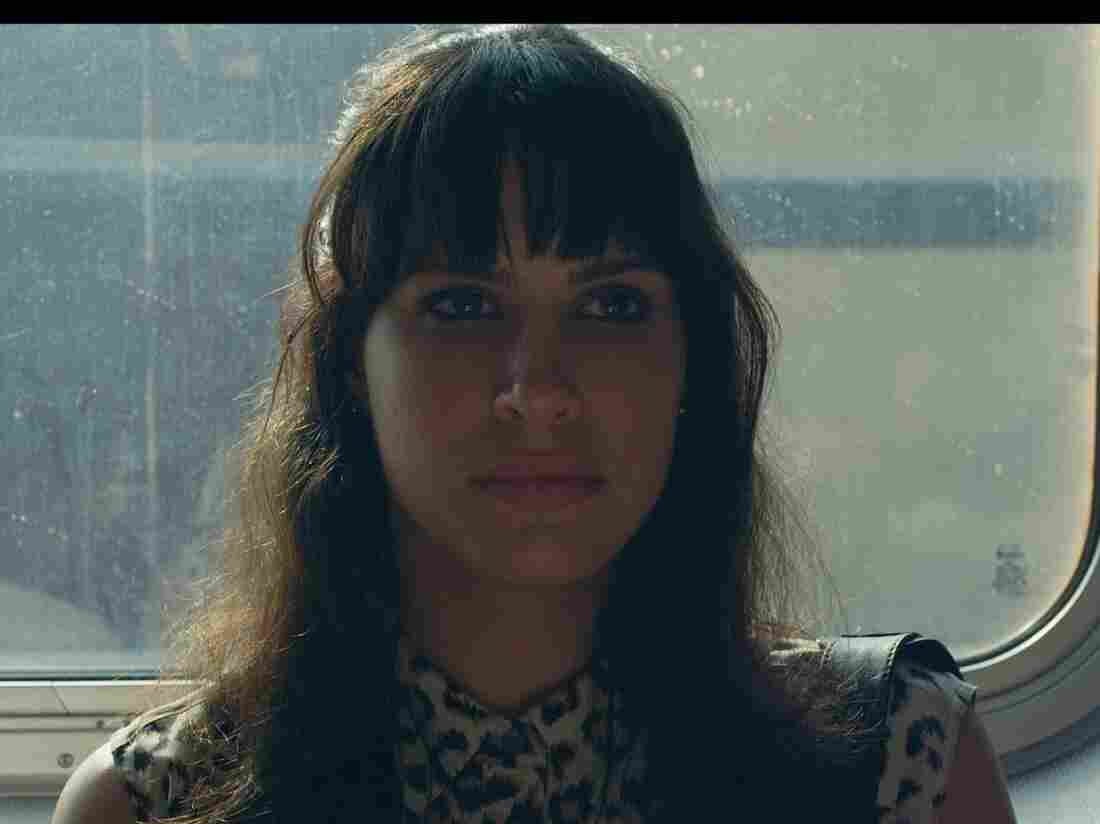 Desiree Akhavan plays Shirin in Appropriate Behavior. Akhavan says she chose the name Shirin because it means sweet in Farsi. "Even though she's insane, she has a sweetness," says Akhavan. Desiree Akhavan hide caption 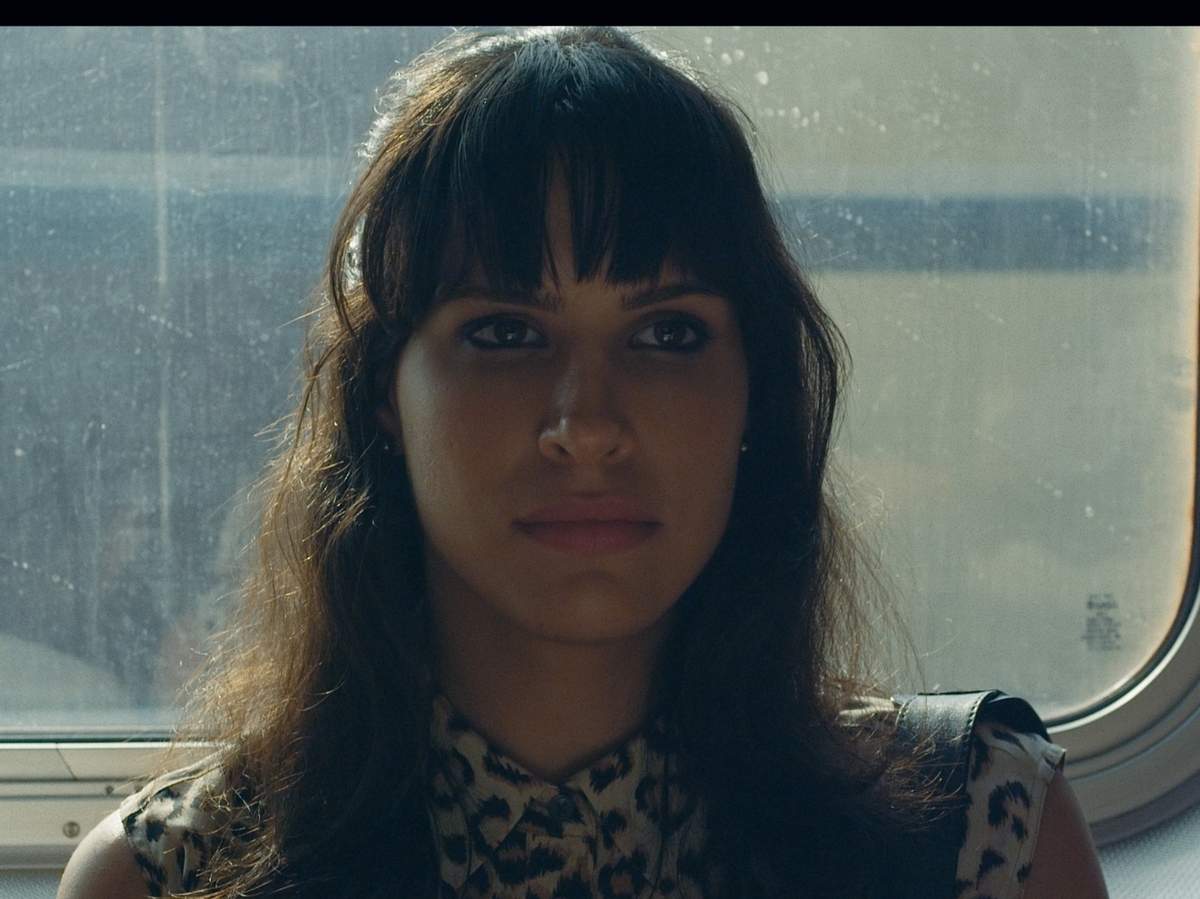 Desiree Akhavan plays Shirin in Appropriate Behavior. Akhavan says she chose the name Shirin because it means sweet in Farsi. "Even though she's insane, she has a sweetness," says Akhavan.

Everyone keeps trying to put Desiree Akhavan in a box, but there are just too darn many: Iranian-American, bisexual, millennial, Brooklynite, female director, screenwriter, actor, comedian. Her work is informed by her life experience of not quite fitting in anywhere. That's evident in her debut feature, Appropriate Behavior, a comedy about a bisexual Persian millennial struggling to get over an ex-girlfriend, come out to her immigrant parents and make it as a "video artist" in Brooklyn with a master's degree in journalism.

Akhavan wrote Behavior for her NYU graduate thesis; it premiered at Sundance last year and opened in 13 cities and video on-demand this week to positive reviews. But, she says, if you met her during her first couple of years in film school, you would have thought she was a lost cause.

"There are a lot of restrictions, and I was very bad at following any of them," she says. "My silent black-and-white melodrama was s - - -, my five-minute documentary was terribly shot and made no sense and I made a lot of very bad shorts."

It wasn't until her third year in Ira Sachs' directing workshop that Akhavan found her groove. She says at that point she had given up being a breakout star student and was pretty shaken after coming out to her Persian parents.

"I had no one to please and I did not care at that point," she says. "I wasn't going to be a star within my family or within the school community. No one was watching me."

So when Sachs' final assignment involved making anything, as long as it was personal, Akhavan wrote and directed a crude comedy short with classmate Ingrid Jungermann. Together, they screened it for the school, and people really responded. The short turned into a Web series called The Slope, in which Akhavan and Jungermann play versions of themselves. It's about a superficial, homophobic lesbian couple living in Brooklyn. (As Akhavan puts it, why can't lesbians be superficial and homophobic? Why do they always have to be politically correct?)

Akhavan says The Slope helped her realize she had a unique comedic voice, and was good at writing in that voice and also at directing herself on screen. There are echoes of The Slope in Appropriate Behavior, but she says the latter is less about queer identity and more about feeling stuck in the middle of various worlds. After The Slope, Akhavan says she felt confident to write honestly from her personal experience and make something she thought was funny and would resonate with others.

LISTEN: Akhavan on clichés and being compared to Lena Dunham

"There's a lack of entitlement that you feel when you're the child of immigrants," she says. "You're just trying to please, you're trying to fit in, you're trying to assimilate. What if you were just as entitled as any other a - - - - - - ? Would you spontaneously combust?"

Akhavan is taking that sense of entitlement and is on her way to blowing up — online, in box offices and, she hopes, on TV. In addition to the release of her first feature, she's working on a half-hour comedy about a lesbian who discovers she's bisexual and starts dating men for the first time, and she plays a recurring character on this season of the HBO hit series Girls.