Accessibility links
A Japanese Singing Competition Blooms In Colorado : Code Switch Kohaku Uta Gassen is a popular singing competition with roots in Japan. It came to the U.S. with a generation of immigrants from that country, and Denver's Kohaku is still thriving today. 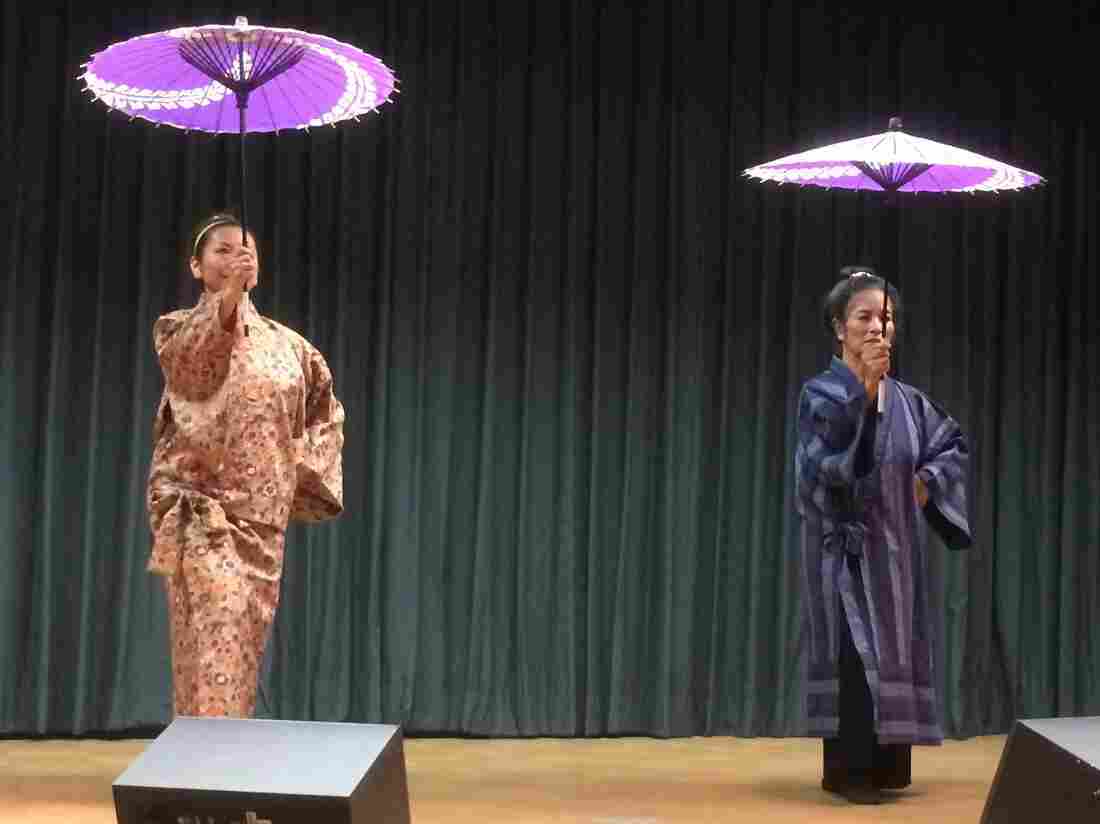 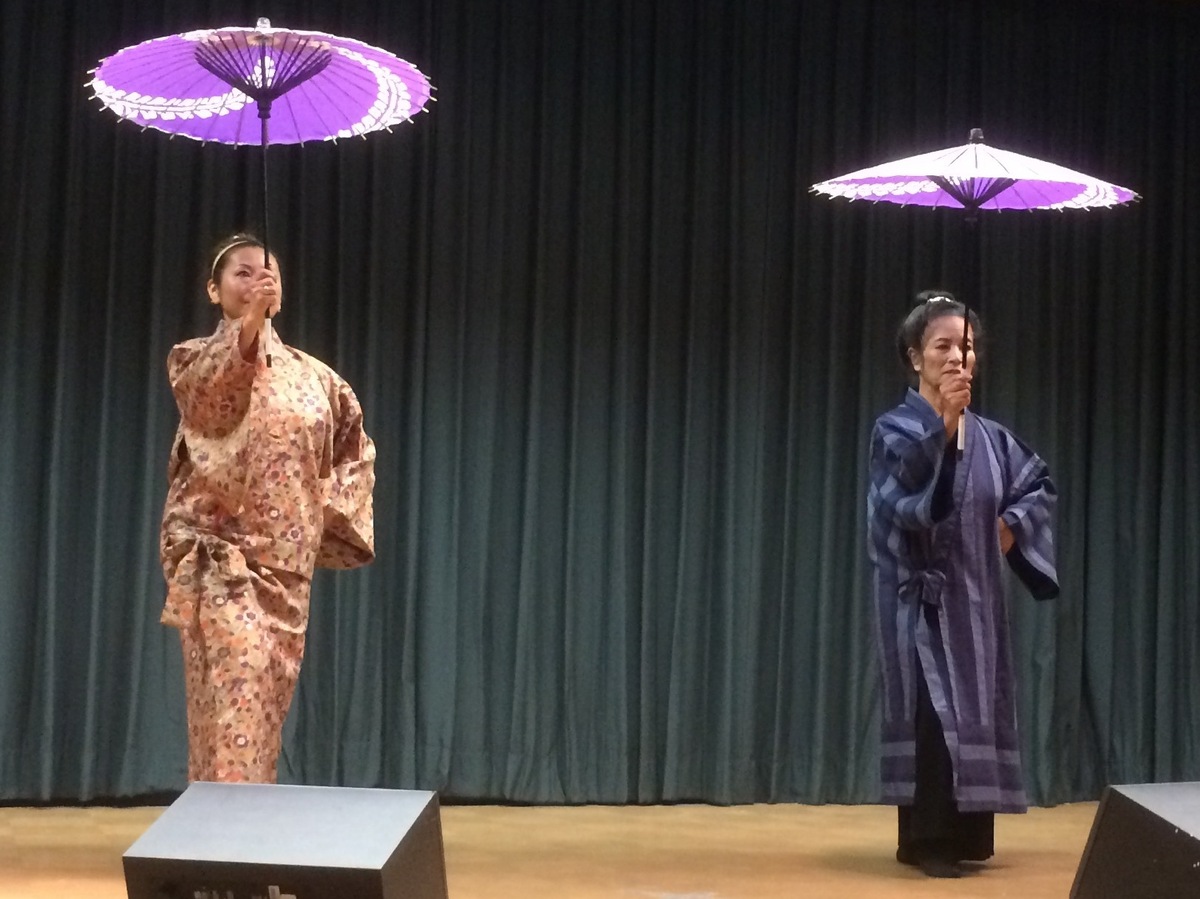 At a Buddhist temple in downtown Denver, Junko Higdon is rehearsing a traditional song for one of the local Japanese community's biggest annual events.

Higdon is one of 30 amateur singers competing in two teams at this year's Kohaku Uta Gassen, which means, "red and white singing battle."

"White is for the men, red is for the women and whoever gets the most points out the teams wins the trophy," she says.

Kohaku contests in the U.S., like the one held in Denver on Saturday, are spin-offs of a massive, annual singing event in Japan. Those competitions began shortly after World War II and spread to U.S. cities with large Japanese-American populations.

Japanese communities around the U.S. decided to replicate the original Kohaku, as a way to entertain first-generation immigrants, says Seiji Tanaka, who has been involved with the event since it started 40 years ago.

"This is a very traditional Japanese event," Tanaka says. "You don't have to leave Denver to enjoy one day [of] Japanese culture."

When many first-generation immigrants began to die years ago, Tanaka says most cities stopped producing the event.

"We tried to continue to entertain ... but no audience," he says. "Just like fishing where no fish [are] there."

Although Denver has a Japanese population of fewer than 3,000, Tanaka felt an attachment to Kohaku, so he decided to change things up.

Finding a new generation of enthusiasts

"We start finding new fish in the new generation people," he says.

The event now includes Japanese rock music, and English-language songs from musicals like Les Miserables. The sing-off used to be the Denver event's biggest draw, but it now includes things like traditional Japanese dancing and Taiko drumming. And it's also becoming more diverse.

Daniel Medina is one of the performers at this year's Kohaku. He met his band mate, lead singer Jin Kazama, on Craigslist.

"All of my Japanese knowledge came from video games of Final Fantasy," Medina says. "And then I just got lucky meeting Jin and getting to be surrounded by Japanese culture."

Tanaka says efforts to expand the event's offerings are paying off, but he's also nostalgic for the old days.

"Many older people cannot understand new pop-type music," Tanaka says. "But in order to keep going, we need to have that kind of balancing things."

And in order to keep Denver's Kohaku Uta Gassen going, Tanaka, 76, is now on the hunt for a successor.