Accessibility links
Join Us Tonight To Talk About The 'Whiteness Of Public Radio Voice' : Code Switch In a widely circulated piece, Chenjerai Kumanyika, who is black, wonders if he has to sound "white" to make it on public radio. We're taking the conversation to Twitter tonight. Join us:#PubRadioVoice 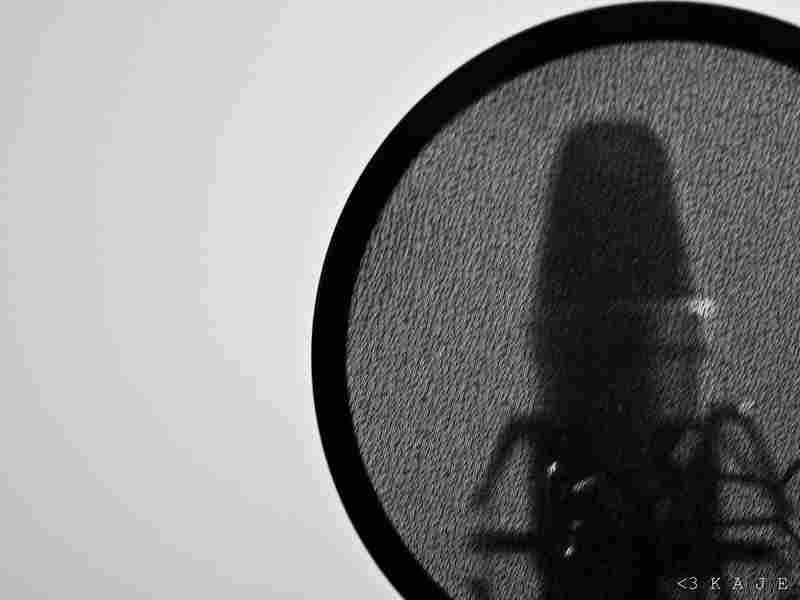 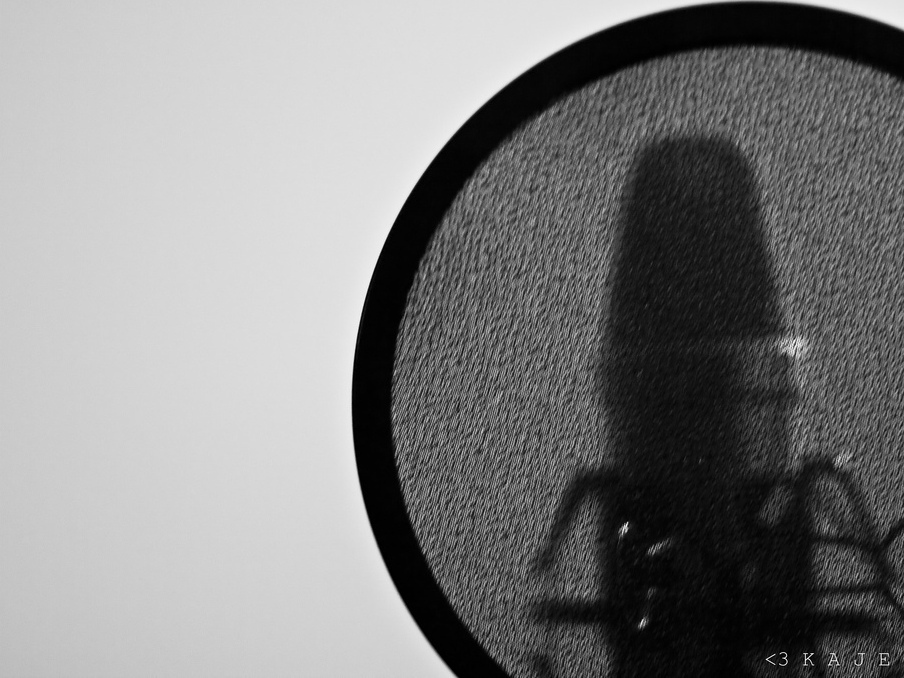 is public radio too white?

When Chenjerai Kumanyika sat down to record his first public radio piece last summer, he was thrown off by his own voice.

He didn't sound like Sarah Koenig of Serial or Roman Mars of 99 % Invisible. They sounded wonderful, Kumanyika thought. "They also sound like white people," he writes in a much-shared article at Transom that was reposted at BuzzFeed. "I suddenly became self-conscious about the way that I instinctively alter my voice and way of speaking in certain conversational contexts." Listening to that piece today, he can't help but hear himself "adjusting my whole experience/method of inhabiting my personality," how all the Chenjerai seems to have been kneaded out of his cadence, despite himself.

I've been there. The first time I sat down in front of a fancy microphone here at NPR, I sat across from the great David Greene, with his sonorous voice and NPR-ish calm. And there I was, with all my decidedly non-public radio tics, my dropped Gs, the way I speed up when I'm excited, the use of nah'mean/nah'msayin' as placeholders. They suddenly boomed in my ears.

NPR's listenership is overwhelmingly white and skews upper-middle class; its voice is informed by that reality. But like Kumanyika said, it's also a big barrier to entry for folks outside that demo. (He writes of lobbying, in vain, to get a friend to check out This American Life. His boy was blunt: "I hear middle-aged white dudes who sound like they just drank some warm coffee.")

So tonight, we're hosting a Twitter conversation about "the public radio voice" with people who've been there—Chenjerai Kumanyika, the author of the piece; Audie Cornish, co-host of NPR's All Things Considered; Maxie C. Jackson III, station manger for WCPN; Joshua Johnson, morning newscaster for KQED, Celeste Headlee, host of "On Second Thought" from Georgia Public Broadcasting; Sam Sanders, NPR reporter—to talk about the challenges of finding one's voice on public radio. We'll kick it off at 6:30 p.m. Eastern time, and we hope you'll join us by following the hashtag #pubradiovoice and sharing your thoughts.

Also, be sure to check out an extended interview with Kumanyika which aired on All Things Considered.