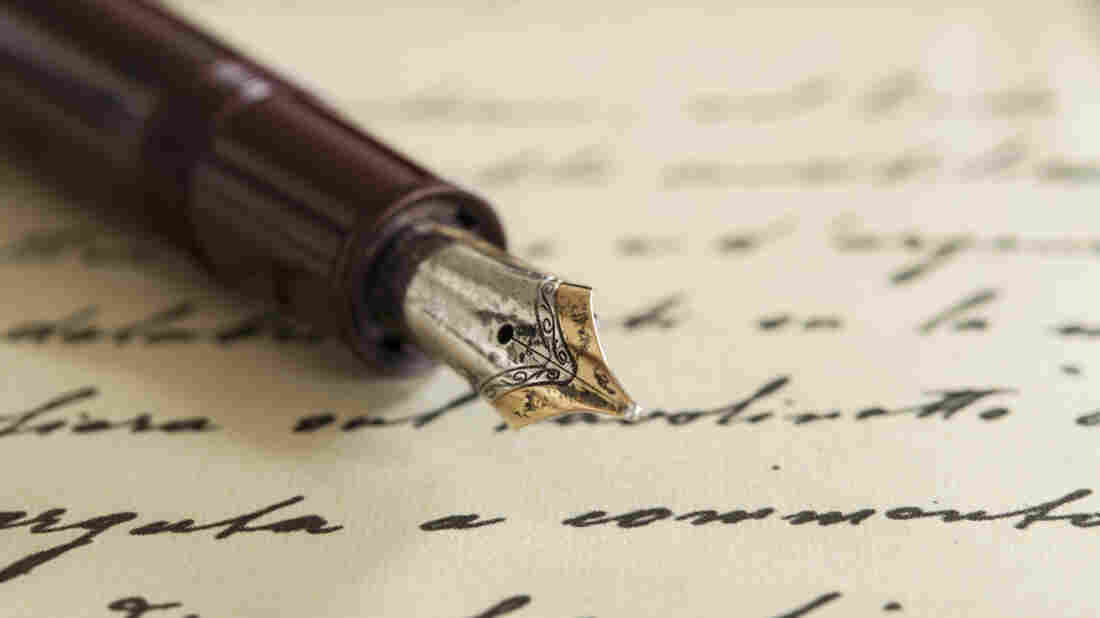 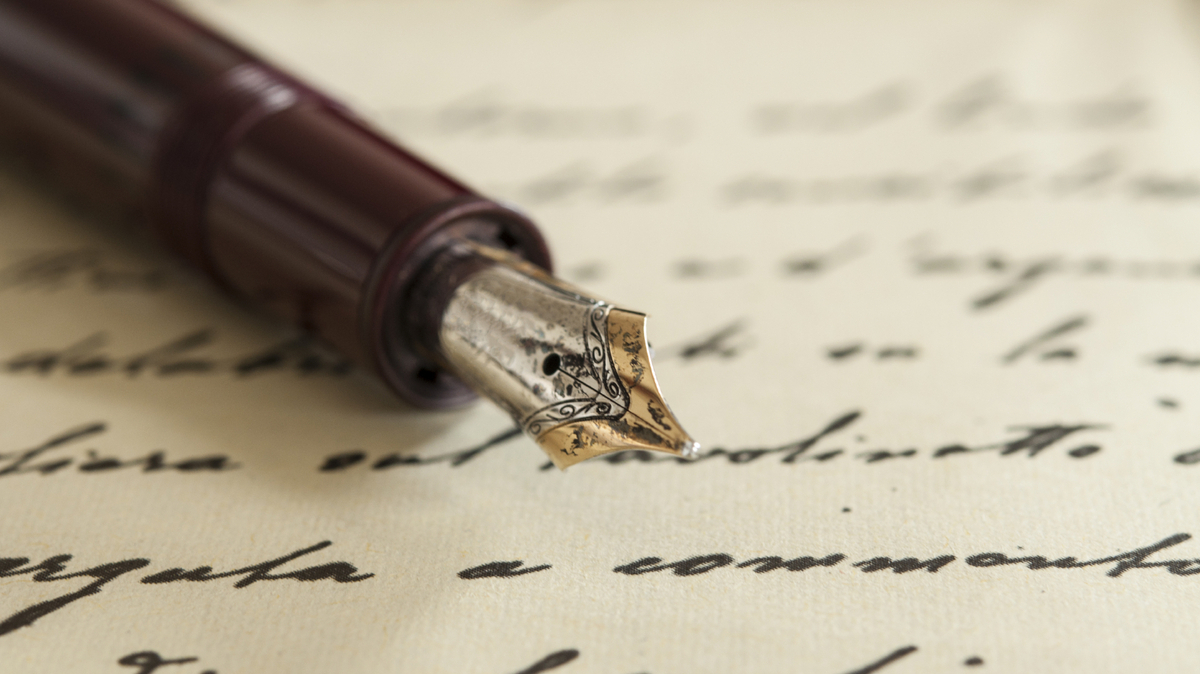 Technology is always blamed for the loss of this or that traditional activity or cultural artifact. In February we take time to bemoan the waning art of letter writing, a tradition eroded away by social networks, email, typewriters, or non-quill pens — depending on the era the lamenter hails from.

No matter which device you choose to blame, it is a fact that Americans send fewer personal letters, cards, and postcards through the mail year by year. And just as with any fading tradition, there is a small cadre of adherents determined to revitalize the art in their personal lives, even if only during one month of the year.

In 2012 author Mary Robinette Kowal inaugurated A Month of Letters, challenging people to join her in writing and sending at least one piece of mail every post day in February. I took the challenge in 2013 (and now contribute posts to the blog), the same year fountain pen aficionado Eric Schneider launched a similar challenge: International Correspondence Writing Month, InCoWriMo for short. Thousands have signed up for one or the other in recent years, rising to and in some cases far exceeding the challenge.

The decline in letter writing isn't only a problem for entities like the U.S. Postal Service. The loss of letters impacts our culture to the core, because letters are a chronicle of history. Through them, people of every age, background, social standing, and culture add folded and stamped rectangles to a historical tapestry shared by official accounts, news stories, and later revisions. Without letters, we lose an integral way of seeing and understanding history.

That's an important problem to consider during Black History Month. As a black woman, I've always experienced and filtered my understanding of black history through multiple layers: What I learned in school, what I learned from books and documentaries, and what I learned from listening to my family. This last, more intimate view of history has always been the most valuable to me. And so I look for it beyond my relatives and ancestors — in collections of letters.

In February, the focus is often on American letters written during slavery, the Civil War, or Reconstruction. I'm just as interested in letters from the more recent past, from black Americans from throughout the 20th and 21st centuries, and from ordinary folks as well as figures credited with changing the world. I've picked several excellent collections here; perhaps reading these letters will inspire you to take up your good pen, dust off some old stationery, and engage in an activity that connects you to humans as far back as the beginning of civilization.

In her public life, Hurston was an unreliable narrator: She fudged or lied about details of her life — out of necessity as well as out of vanity — to the point that her autobiography has been dubbed a work of fiction by some. A different woman emerges from the personal letters found in this biography. Is this the more authentic Zora Neale Hurston, just because the words were never intended for the public? Even Kaplan says that "every letter is a performance," yet still acknowledges that they provide an insight beyond what can be gleaned from her published works. The letters here cover her life from 1917 to 1959, through the Harlem Renaissance, her time with the WPA, her anthropological work, and more.

Newkirk's mix of letters feels eclectic, packed with different voices, but still remains structured, thanks to her choice to categorize them by themes: War, Love, Art and Culture, etc. Historical heavyweights have a hefty presence, though there are plenty of letters from less known, yet no less eloquent pens.

Out of print and sometimes hard to find, this collection of 56 letters is worth the effort to procure. They chronicle a year of renowned science fiction author Delany's life from his own perspective — we never see his correspondents' letters — in a way that is part memoir-distant and part close-friends-intimate. The letters offer both a wide angle view of life in 1980s New York City, and a narrow window into the life of a working writer, IRS issues and all.

Letters of Note: An Eclectic Collection of Correspondence Deserving of a Wider Audience

You may remember this book from All Things Considered's week-long series on letter writing. The letters in this wide-ranging collection are by people from many races and historical periods — I put it on this reading list because it includes some of my favorite letters by black writers, alongside dozens of other missives worth reading. Louis Armstrong's speaks to me as a musician with a special love for jazz. And, despite my weariness with slave letters, Jourdan Anderson's "To My Old Master" remains one of the best things ever written.