Accessibility links
After a Racial Attack, A South Philly School Tries to Heal : Code Switch In 2009, several Asian students were beat up at their high school. Students and teachers said it was a racially motivated attack. Six years later, here's what the school has done change things.

After a Racial Attack, A South Philly School Tries to Heal

After a Racial Attack, A South Philly School Tries to Heal 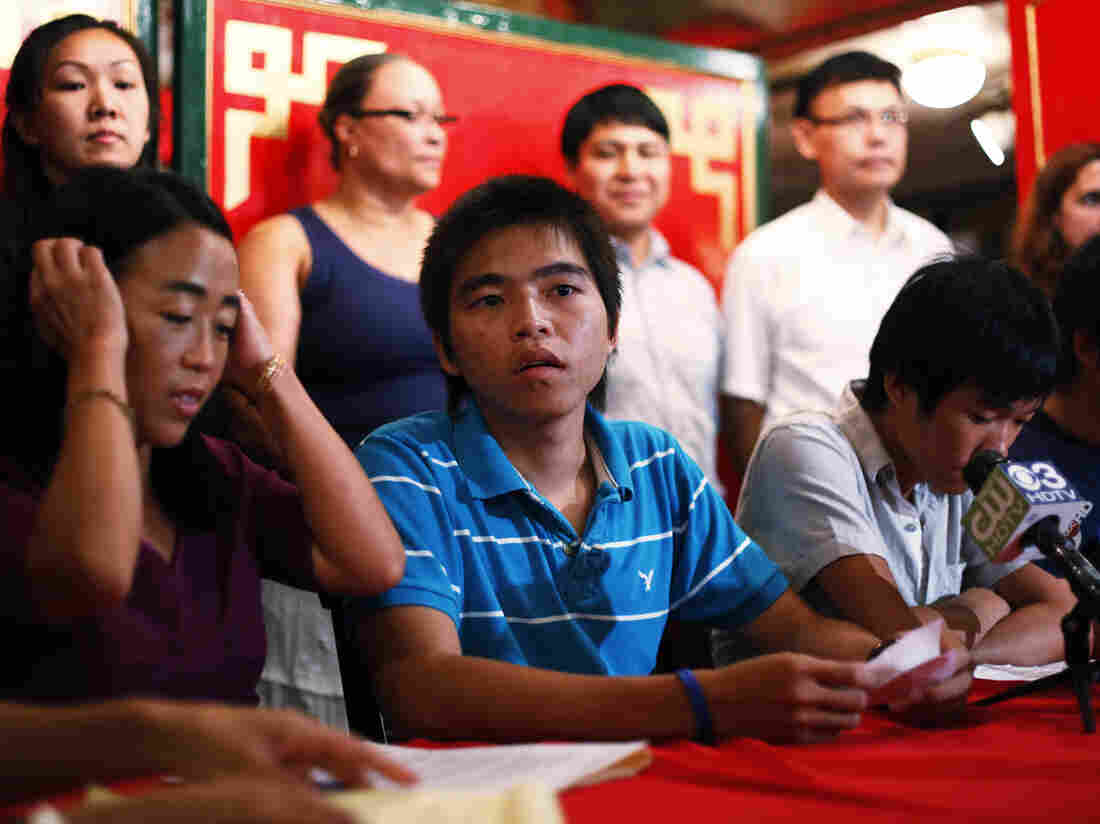 Duong Nghe Ly, center, at a news conference in 2011, in which Asian and community leaders discussed a U.S. Department of Justice investigation into a series of racial attacks, in Philadelphia. Matt Rourke/AP hide caption 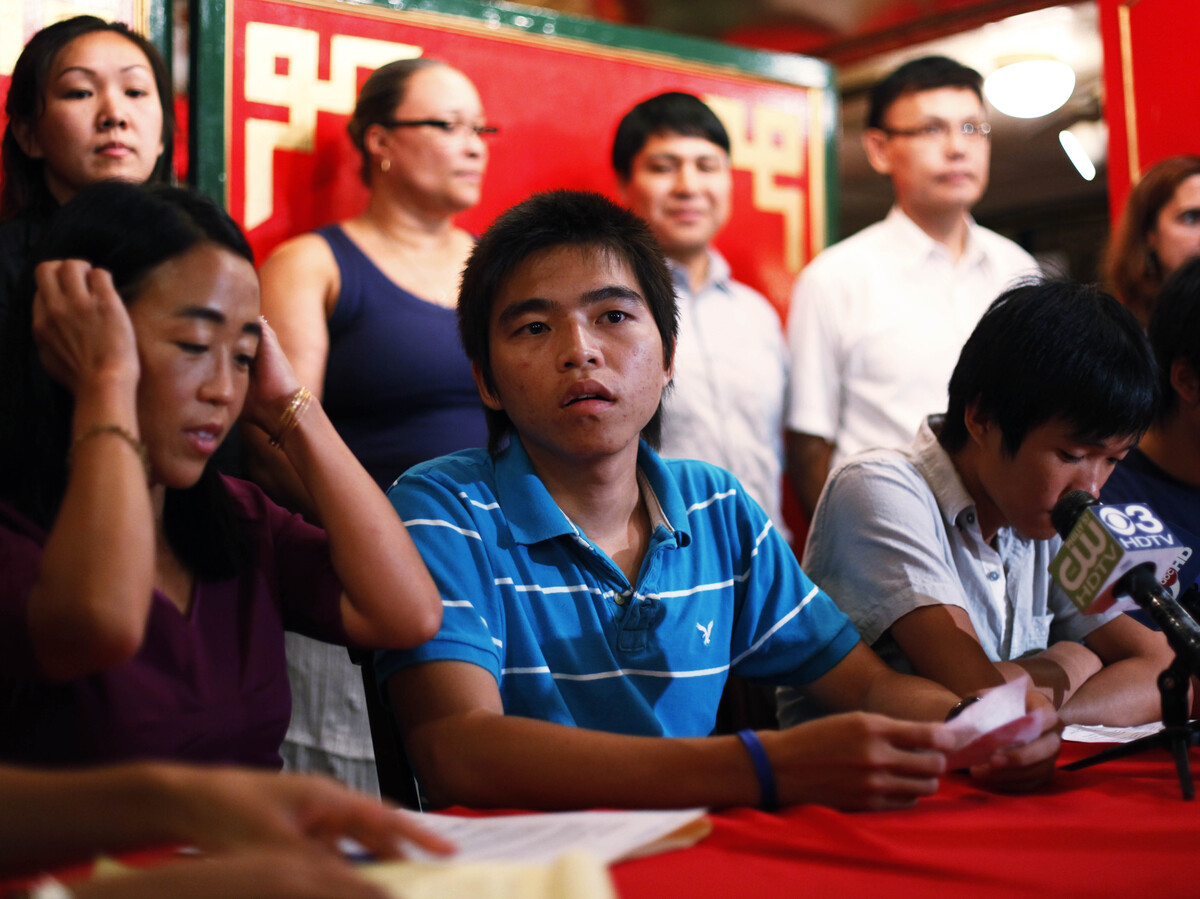 Duong Nghe Ly, center, at a news conference in 2011, in which Asian and community leaders discussed a U.S. Department of Justice investigation into a series of racial attacks, in Philadelphia.

In December 2009, 30 students at a high school in South Philadelphia, mostly recent Asian immigrants, were beaten up at school by their peers. Several had to be hospitalized. The federal government later alleged that school administrators had known for months that there were growing tensions between the school's Asian-American and black students, but had been "deliberately indifferent" to the problem.

News of the attack, and of a subsequent lawsuit filed with the Justice Department, made national headlines. But now WHYY's Kevin McCorry reports that under a new principal and federal guidelines, the school seems to be turning things around.

Of course, we come across a lot of stories about race-based conflict here at Code Switch, but it's far rarer to hear what happened after the spotlight faded and national attention moved on. This is a great example of local reporting that stuck around and captured the struggle to put the pieces back together. It's fascinating to see the different ways the school's administrators have tried to mend relationships between Asian-American students and their peers:

"[Principal] Hackney, who's the first to admit that things still aren't perfect, says opening the school's doors to community groups like [Boat People SOS, a Vietnamese advocacy group] and Victim/Witness services of South Philadelphia have had a tremendous impact.

Teachers also point to the arts-based community organizations that invested time and resources into the school, such as the Wilma Theatre, which staged a play students wrote based on their experiences, positive and negative.

The school's English language learners are also no longer segregated on their own floor. The district overhauled Southern's security staff and installed a brand-new $750,000 security camera system.

Another major driver of change has been the simple fact that Hackney has stuck around."

There was pressure from much higher up, as well. In 2010, the U.S. Department of Justice reached a settlement with the school district, mandating that the district hire a harassment consultant, put its staff through racial training and maintain records of its investigations to the harassment.

According to former and current students, these efforts seem to be working. As McCorry points out, the school recently hosted a Lunar New Year celebration, something its former Asian-American students say they never imagined. And a few years ago, former South Philly High student Duong Ly blogged about how the school was progressing: "These days, South Philadelphia High School has become a much different place."

Unfortunately, the piece doesn't include the voices of any African-American students, so it's hard to tell whether the progress is equally felt and to fully understand how the conflict bubbled over in the first place. Here's hoping Newsworks continues checking in.