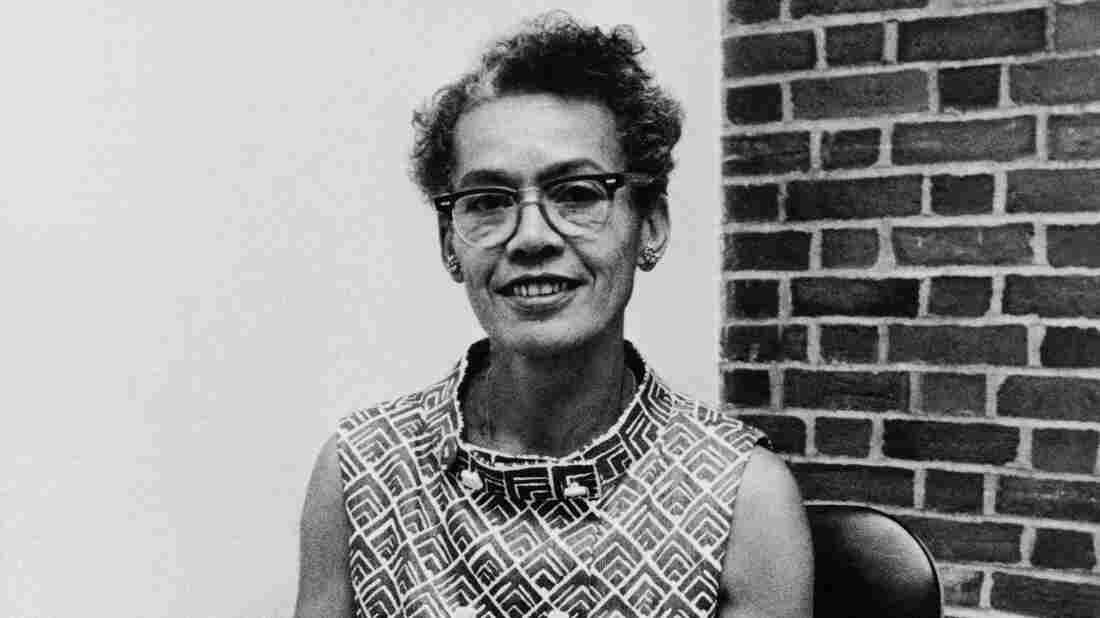 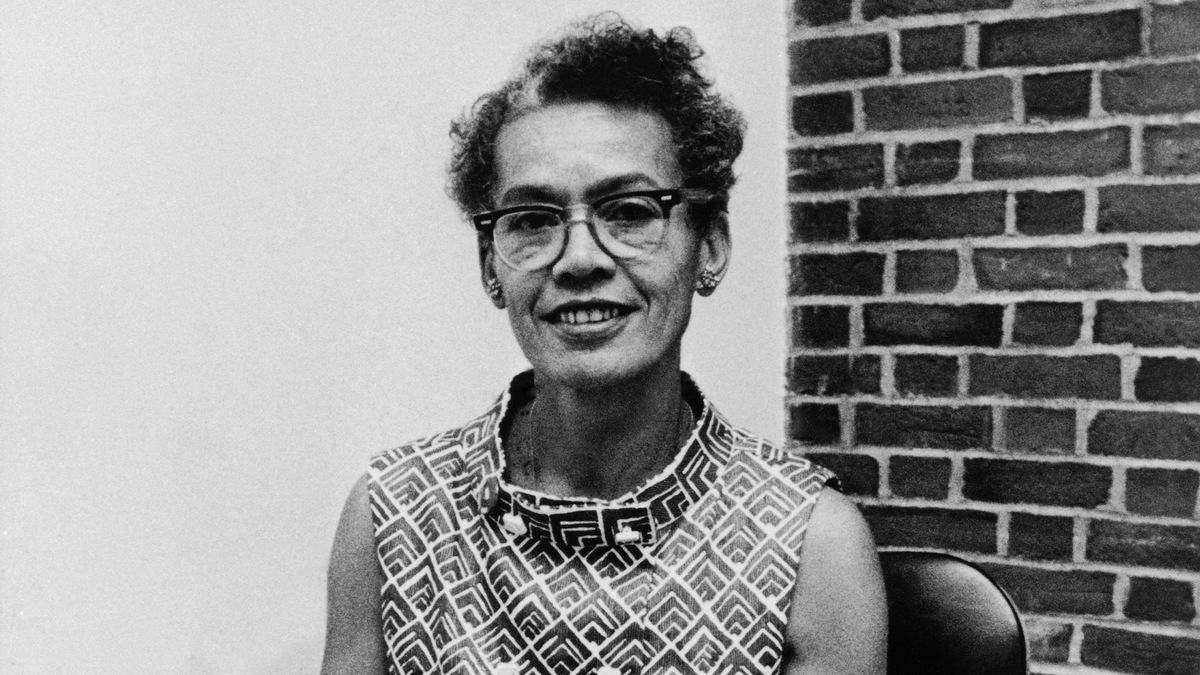 Dr. Pauli Murray was an unheralded pioneer who argued civil rights cases challenging discrimination based on race and gender.

Dr. Pauli Murray is hardly the household name that Supreme Court Justice Ruth Bader Ginsburg is, but a recent profile in Salon argues she should be. As Salon's Brittney Cooper explains, Murray, who graduated from the Howard University School of Law in 1944, was one of the first lawyers to argue that the Equal Protection Clause's approach to racial discrimination should apply equally to gender-based discrimination.

Ginsburg credits Murray's work as the inspiration for her 1971 brief in Reed v. Reed, which ruled that women could not be excluded as administrators of personal estates based on their gender. The Supreme Court case marked the first time that the Equal Protection Clause was applied to sex discrimination, and has served as precedent for many arguments in the decades since then. Ginsburg found Murray's prior arguments so important to her own that she elected to put Murray down as an honorary co-author on the milestone brief.

In Cooper's piece and other profiles, there's no end to examples of Murray's trailblazing, both in the legal world and far beyond:

A black feminist lesbian who "favored a masculine-of-center gender performance during her 20s and 30s," she dedicated her work to challenging preconceived notions of race, gender, sexuality and religion. But, as Cooper notes, Murray isn't well-known or celebrated outside academic circles:

"The civil rights struggle demanded respectable performances of black manhood and womanhood, particularly from its heroes and heroines, and respectability meant being educated, heterosexual, married and Christian. Murray's open lesbian relationships and her gender nonconforming identity disrupted the dictates of respectability, making it easier to erase her five decades of important intellectual and political contributions from our broader narrative of civil rights."

Editor's note at 1:45pm, February 19: After publishing this piece, we realized we neglected to credit Salon in the headline of the piece. We've added quotes to fix this.