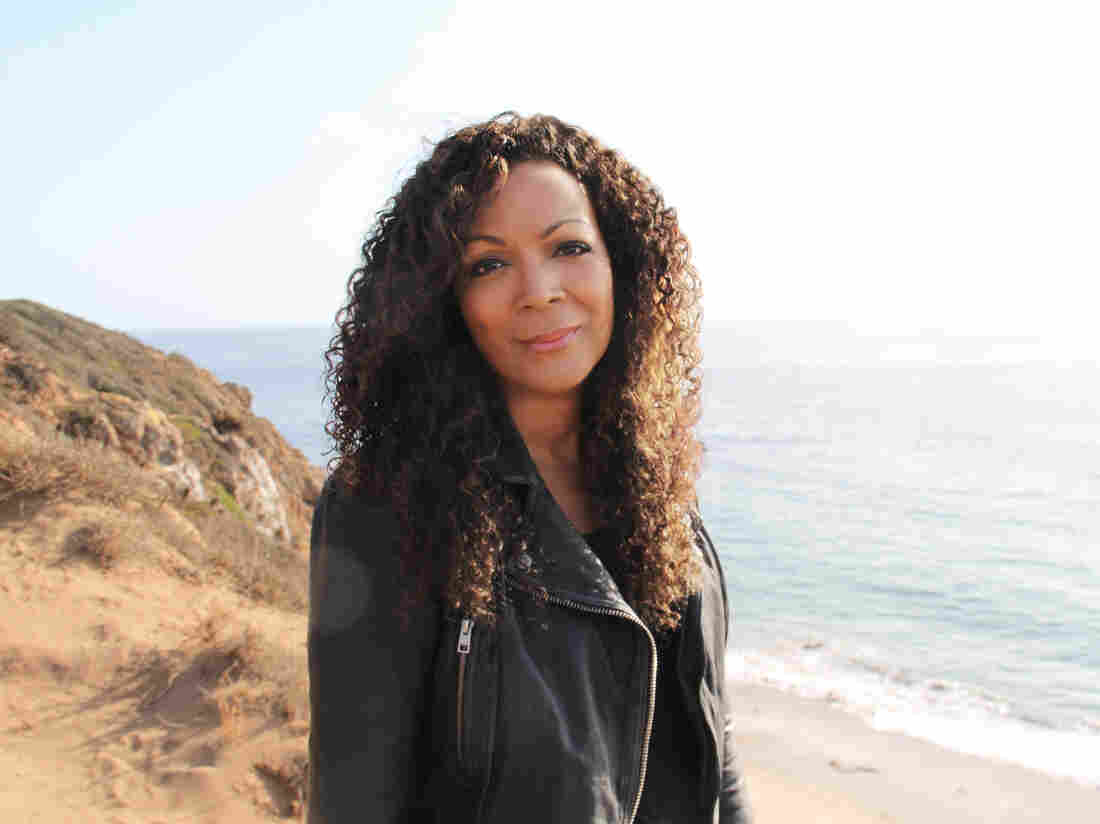 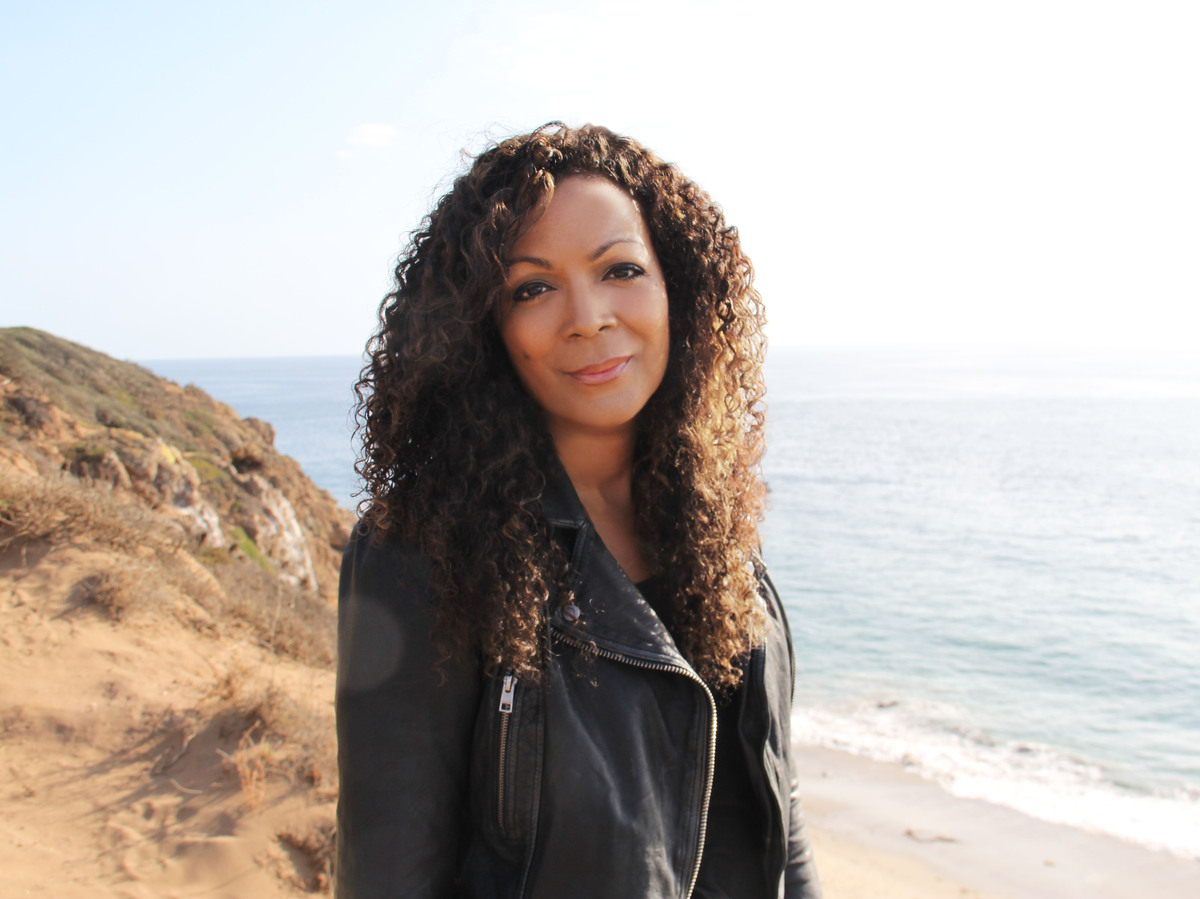 Oprah's Book Club has turned unknown authors into superstars. Her latest selection is the novel Ruby. The book is set in an all-black hamlet called Liberty Township, in East Texas, and is part of a planned trilogy by first-time author Cynthia Bond.

Ruby Bell is a beautiful woman whose beauty has attracted terrible things and people to her. The experiences have driven her mad. "She wore grey like rain clouds, and wandered the red roads in bare feet, callouses thick as boot leather, her hair caked with mud, blackened nails as if she had scratched the slate of night," Bond writes in the first page. 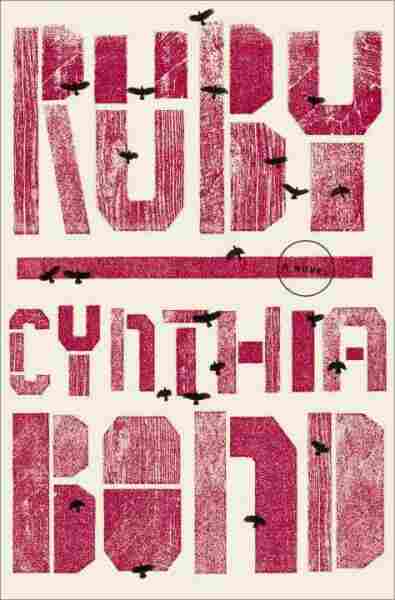 There are racial tension, sexual violence and human trafficking in this book, bleak stuff encased in hauntingly beautiful language. Oprah Winfrey says by the end of the first page, she was hooked.

Bond does, drawing on memories of her own experience as an abuse survivor. Other inspiration for Ruby came from a whispered family story, of a gorgeous aunt who was murdered by white vigilantes because she had a white lover.

Her killers were never brought to justice.

And some of the book's graphic sexual violence was influenced by devastating tales Bond heard when she conducted writing workshops with abused and runaway children. The work took a toll, but it also had a silver lining.

"I got so burned out at one point that I had to take time off, and I was on disability for a stretch of time and that's when I got the first draft," she says. With encouragement from her writing group, Bond finished a manuscript. Random House published Ruby in 2014 in a modest print run of 15,000.

Like a lot of writers, Bond has scrimped and struggled while trying to complete her work. For years, as a divorced single mother, she'd try to figure out how to stretch her grocery money, buying plain-wrap items as her 9-year-old daughter pleaded with her to buy name-brand cereal. Then came the call from Winfrey, and suddenly, there was money for groceries.

This, even though Winfrey herself wondered if Ruby would be too tough a read for some of her book club fans. "I gave it to a couple of people whose opinions I trust, and I asked them to read it," she says. "They said, 'This is pretty harrowing.' And I said, 'Yeah, it is, but these things happened.' "

Winfrey says she stepped out on faith and made the commitment. The Book Club paperback run is 250,000.

Because today's market is much more segmented now than when her original book club began, Winfrey is personally promoting Ruby in her magazine, on her cable network and in interviews. She knows the book will be hard for some readers to take. But she says they should recognize it was difficult for Bond, too.

Bond says the sexual trafficking of children and teens is a grim reality that she wants to make visible to the rest of us. "I know that there are girls in little rooms right now that are being abused," she says. "And some of them will never make it out of those rooms."

Bond wrote Ruby to bear witness for the girls who can't escape the torture. And to encourage the girls who do to believe that even after such dark experiences, there can be light — maybe not immediately, but eventually.