Accessibility links
How Birthright Citizenship For American Samoans Could Threaten 'The Samoan Way' : Code Switch A Supreme Court case on automatic citizenship for Samoans could pit the preservation of an indigenous culture against a broader call for rights.

How Birthright Citizenship For American Samoans Could Threaten 'The Samoan Way'

How Birthright Citizenship For American Samoans Could Threaten 'The Samoan Way' 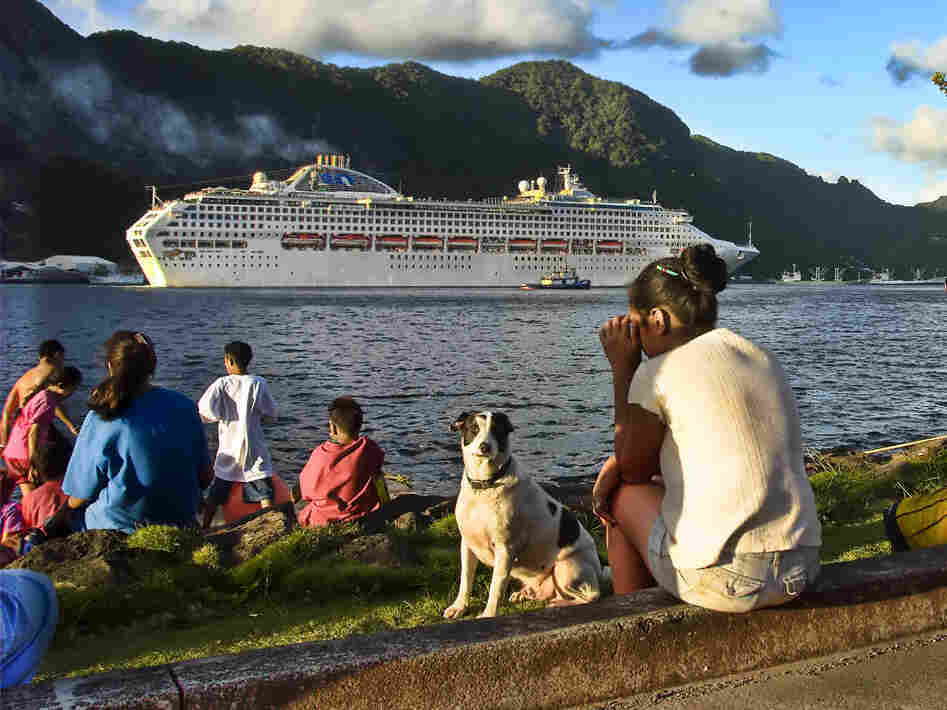 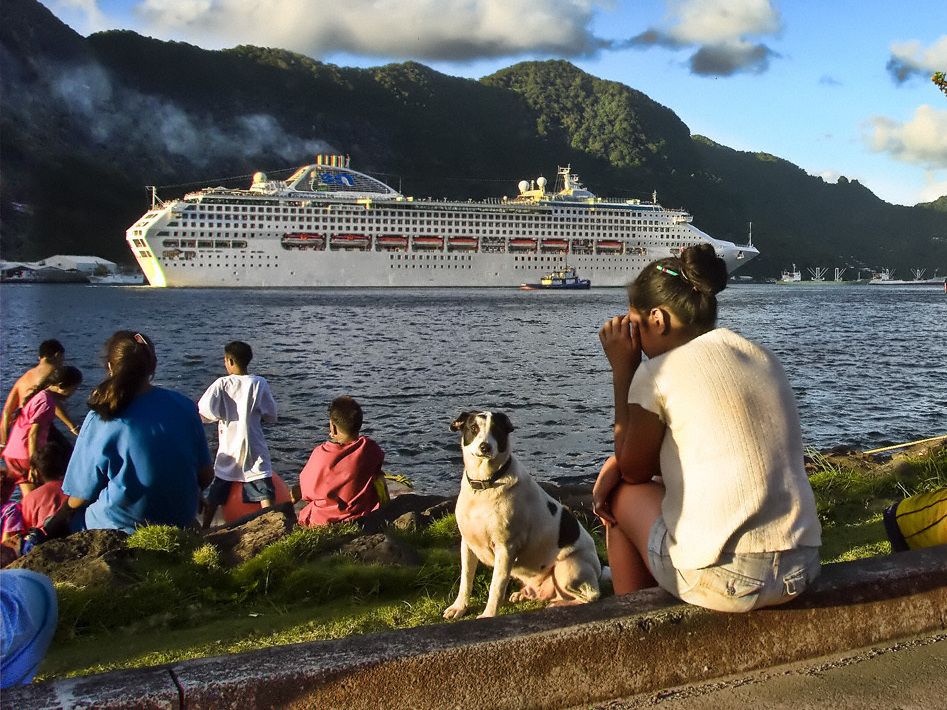 Pago Pago Harbor, on the American Samoan island of Tutuila.

American Samoans are in a very peculiar political limbo: Unlike on any other patch of U.S. soil in the world, children born on the small Pacific Islands are not automatically granted American citizenship. They are U.S. nationals, but not U.S. citizens.

Leneuoti Tuaua, one of the plaintiffs in a case for birthright citizenship in American Samoa that's currently before the Supreme Court, wrote an op-ed in Samoa News back in 2012 laying out what that means for everyday life:

"We are treated differently when traveling abroad to places like independent Samoa, we face greater difficulties when sponsoring foreign national family members to immigrate to or visit the mainland United States, we are ineligible for certain jobs at the state and federal level, and we are denied the right to vote in every state. If we are equal in times of war to serve in the U.S Armed Forces, we should be equal to others born in the United States when it comes to citizenship."

But not all residents of this 55,000-person cluster of Pacific islands are behind the push for birthright citizenship, which has been hotly contested since well before the current case. Many American Samoans worry that it might unravel fa'asamoa, or the Samoan way. Fa'asamoa rests on an extended familial system called aiga and communally held land controlled by a chief, called a matai.

Is A 'Pathway To Citizenship' The Right Concern?

Sean Morrison, former president of the American Samoa Bar Association, laid out the concerns in a paper for the Hastings Constitutional Law review.

"The communal land and matai systems are such pillars of the cultural system that there is a widespread fear that any change to the political structure may affect their durability. Once the system of land ownership is put in jeopardy, 'the whole fiber, the whole pattern of the Samoan way of life will be forever destroyed.' ... Similarly, a threat to the matai hierarchy would undermine the very social fabric of the nation, which would in turn dissolve the aiga."

According to Morrison, many on the island feel that American influence in Samoa had already brought a host of changes, like a population boom and more unhealthful food and lifestyles. "Culture is so important to the people of American Samoa that they have fought hard to shield it from foreign erosion," he wrote. "In so doing, they have potentially given up many rights and benefits for which they would otherwise be eligible."

This is essentially the argument that the American Samoan government made when it sided with the Obama administration in the current case. The brief says that American citizenship would also bring new scrutiny to long-standing cultural practices — like limiting the sale of communal land to people with at least half-Samoan ancestry — that might violate the Equal Protection Clause. It's one of the many thorny wrinkles in a case pitting the preservation of an indigenous culture against a broader call for rights.