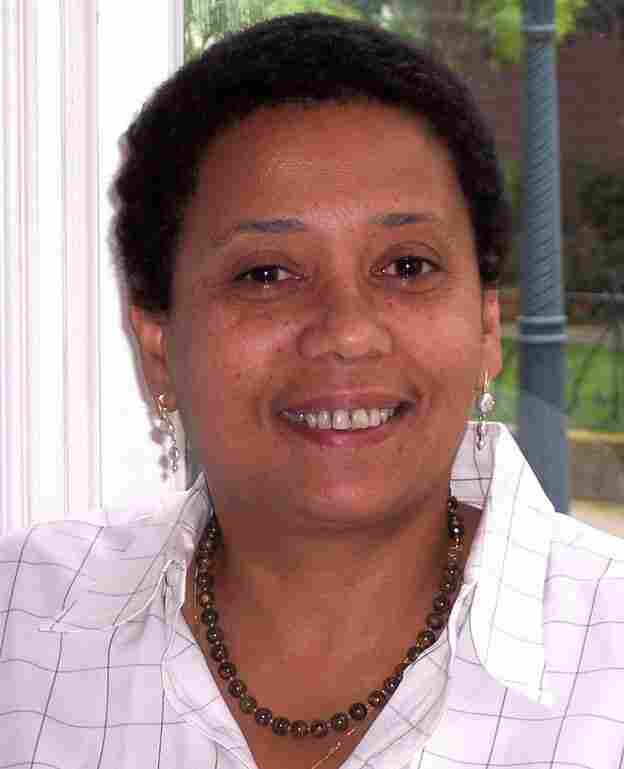 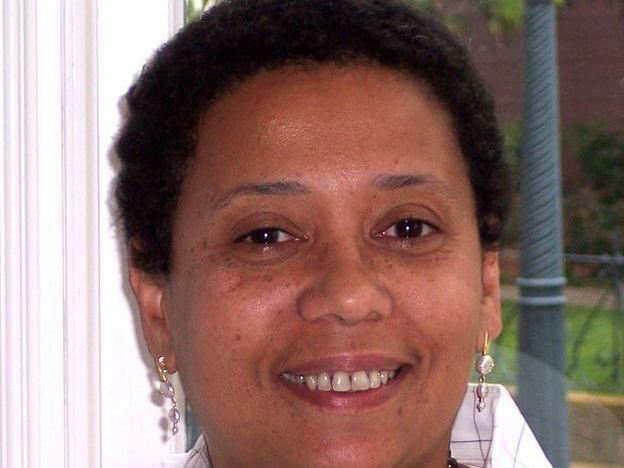 Dori J. Maynard, a relentless champion of diversity in newsrooms, died on Tuesday at her Oakland, Calif., home. She was 56.

Maynard was a reporter at The Detroit Free Press, the Bakersfield Californian and The Patriot Ledger. Along the way she became a Nieman Fellow at Harvard University in 1993 and the president of The Maynard Institute, an organization dedicated to holding publications accountable for the accurate portrayal of communities of color.

Journalism was in her blood; her father, Robert C. Maynard, was the first African-American man to own a major newspaper (The Oakland Tribune). She was once asked what the "J" in her name stood for; she responded, "Journalism."

After the death of Trayvon Martin, she wrote pointedly about how media cover the lives of people of color:

"We in the news media have spent much of the past few weeks examining every nook and cranny in this country, looking for clues about how we have come to this point of racial angst.

"The only place we have yet to look is inward.

"It's time for us to look at what our distorted coverage of communities of color is doing to the country.

"It's time for us to look at whether we're meeting our ethical obligation to give our audience factual and credible information necessary to make rational decisions in its private life and about public policies.

"It's time for us to take seriously content audits showing that people of color are found primarily in stories about crime, sports and entertainment. ...

"The nation and its news media are going in opposite directions, and the public is paying the price.

"To tell the stories of communities of color, we're relying increasingly on people who may have little or no knowledge about them.

"No one would suggest that these journalists wake up with the goal of distorting the lives of communities of color, but sometimes you don't know what you don't know. A dwindling number of journalists and media managers of color means that fewer resources are available to help complete the picture."

Her death will leave a void, says David Boardman, dean of the School of Media and Communication at Temple University. "She wasn't as big a name and she wasn't in NY, but the loss of Dori Maynard leaves as big a hole in journalism as the loss of David Carr," he wrote.

Mark Trahant of the University of Alaska describes her approach to encouraging diversity in journalism, using the Maynard Institute:

"There was a decision made that diversity should include everybody. So from the very beginning you had basically white people taking the same training programs as people of color. And what that did, and I think it was just genius, was it allowed people from a very privileged background, to be for the very first time in their life, a minority. Because there would be one or two in the program, and surrounded by people of color. And it just changed the equation."

"She was expecting people to do the right thing. ... And she didn't let anyone explain away why they couldn't do something. ... Sometimes people shy away [from] talking about diversity, talking about race in journalism, not wanting to rock the boat. Dori was fearless."

Bob Butler, president of the National Association of Black Journalists, says her legacy lives on in the many young journalists of color she mentored and the institutions she helped bring to life:

"Dori was a founding member of the Chauncey Bailey Project. She and Sandy Close of New America Media organized the first meeting at a restaurant in Berkeley. Chauncey, of course, was a graduate of the training program offered by the Maynard Institute.

"I worked on the Bailey project, which led to Dori asking me to write a column for the institute for about a year aimed at educating the media how to stop stereotyping young boys and men of color in news coverage.

"You can hardly put into words how important the work [was] Dori and the Maynard Institute did to train young people of color for careers in journalism and how the institute trained the media to write fair stories about communities of color."