Accessibility links
A 'Show Boat' With An Asian-American Cast Hits The Rocks : Code Switch Racial tensions between blacks and whites are at the heart of the "Ol' Man River" musical. Asian-American actors say it doesn't make sense to get onboard.

A 'Show Boat' With An Asian-American Cast Hits The Rocks

A 'Show Boat' With An Asian-American Cast Hits The Rocks 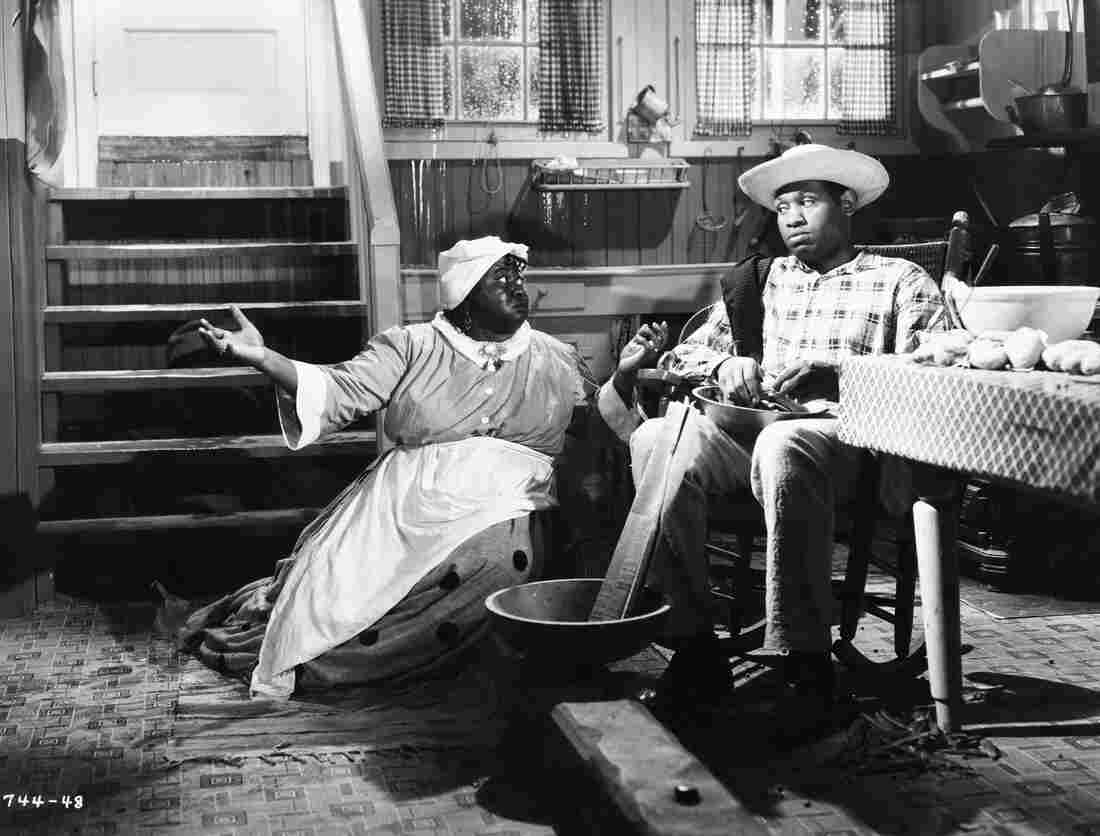 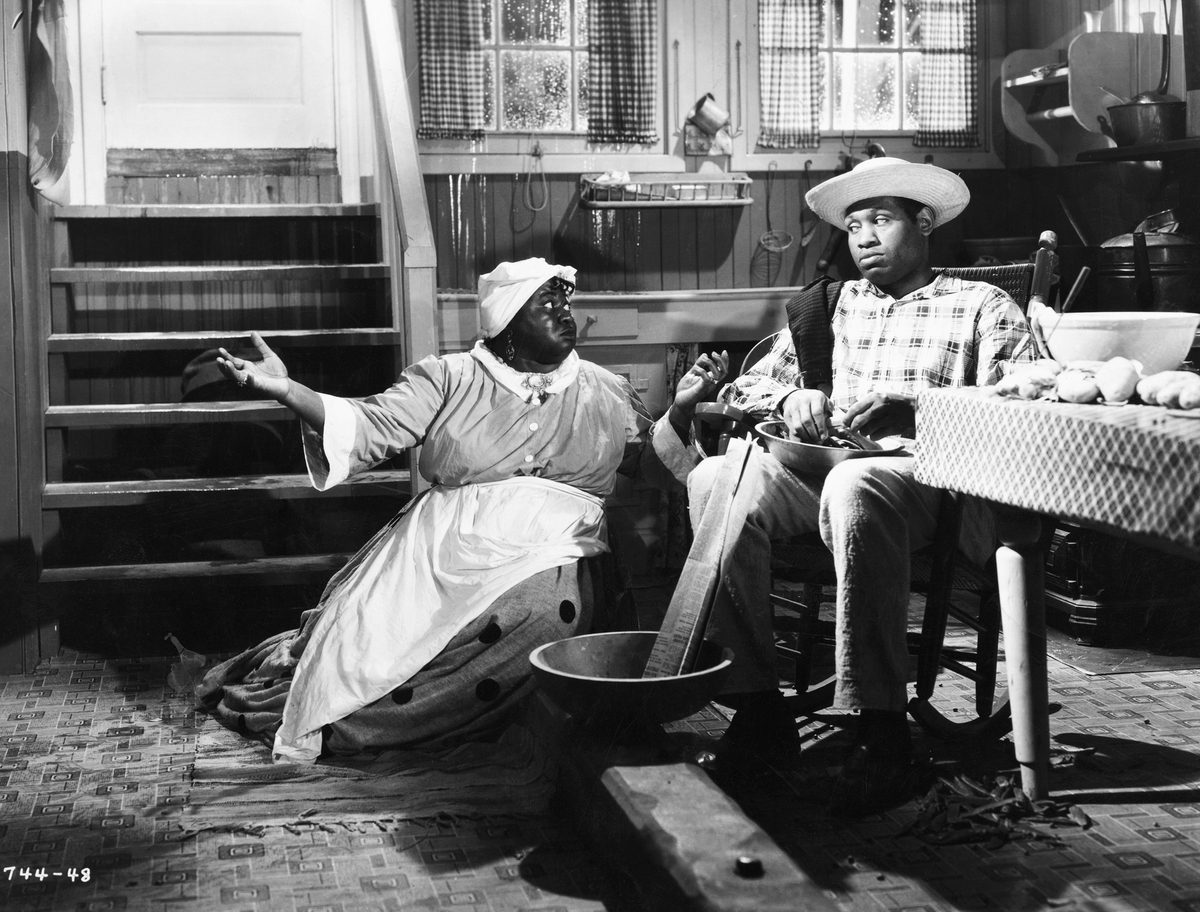 A heads-up to our readers: This post quotes a racial slur.

When actress Erin Quill saw a casting notice earlier this month for a Show Boat musical revival with a completely Asian-American cast, she raised an eyebrow.

It wasn't that the project seemed fly-by-night. It was going to be produced by the National Asian Artists Project, a 6-year-old organization that had done runs of Hello Dolly and Oklahoma with all-Asian-American casts. The famed choreographer Tommy Tune, who's won nine Tonys and a National Medal of Arts, was going to direct it.

Quill's problem was with the plot; specifically, how Asian-American actors could deliver lines expressly written for black and white characters in a musical that's all about black-white racial conflict.

"Everything that happens in the show is due to perceptions of race, and levels of racism that were intrinsic in the South in that era," Quill told me.

Here's some context: Show Boat is a musical based on Edna Ferber's novel about life on the Cotton Blossom, a show boat that sailed up and down the Mississippi River for almost half a century after the Civil War. The crux of the musical revolves around the character Julie, who's part black but passes for white, and marries a white man who doesn't know her racial background — or that their union was illegal under anti-miscegenation laws of the time.

Quill, who says she turned down an audition to play Queenie, the show boat's cook, writes in a blog post that she polled her Broadway friends and was unable to find one "Asian American or African American who thinks that this is a 'good' idea." She went on:

"Do you mean to tell us that during Black History Month, an Asian American Theater company has chosen to do Show Boat, the quintessential musical about the racial divides in this country post Civil War in the Deep South, and they want to remove African Americans from the show, even though this show reflects their story within America?"

Who gets to play whom in this nearly century-old musical has been debated for years. Todd Decker, a musicologist and professor at Washington University in St. Louis, has written multiple books on the musical, including Show Boat: Performing Race in an American Musical and Who Should Sing Ol' Man River. "Show Boat began with perhaps the most controversial opening line of any major musical in Broadway history," he writes in the latter. Here's the line:

"Niggers all work on de Mississippi

Decker writes that the original cast's black performers weren't comfortable with using "nigger," in that line or any other. "Some simply didn't sing during those two beats, leaving a hole in the music and leading the white stage managers to curse loudly, according to black newspapers (which followed the controversy closely)."

"The story of Show Boat's making and remaking proves an ideal place to begin the effort to understand how black-cast shows and white-cast shows, blackness and whiteness, blacks and whites, have played against and with each other in the creative realm of the musical over the last eighty years."

In that spirit, Quill and other Asian-American actors reached out to the NAAP — an organization Quill made clear she generally respects — asking them to rethink the whole thing.

A spokesperson for the NAAP declined to comment but referred me to statement released earlier this week announcing it was canceling the show:

"We spoke with, and listened purposefully to members of racially diverse communities and particularly with our most direct constituents, Asian-Americans, regarding how tackling this work might be perceived when the Asian presence is thrust into the center of a conversation that has historically excluded it. After carefully absorbing arguments of both support and opposition, we have chosen to cancel the production, concluding that the goal that propelled us — to lift up the Asian-American theater artist — could not be sufficiently achieved."

Quill says she's glad the producers changed their minds. Though she's been advocating for Asian-Americans to be cast in more "non-traditional" roles for years, she writes that "non-traditional casting is supposed to open the door to talent that has previously not been heard from and give them a chance to play roles where race does not matter."

But messing with this musical could mean messing it up. "Show Boat is a show where race is the reason the action moves forward," Quill writes.