Accessibility links
Rapper Jin Tries To Stretch His '15 Minutes' Of Fame : Code Switch In 2004, Jin was one of the first Asian-Americans to drop a major label rap album. One controversial song, "Learn Chinese," raised eyebrows. A decade later, he's trying to rephrase the message.

Rapper Jin Tries To Stretch His '15 Minutes' Of Fame

Rapper Jin Tries To Stretch His '15 Minutes' Of Fame 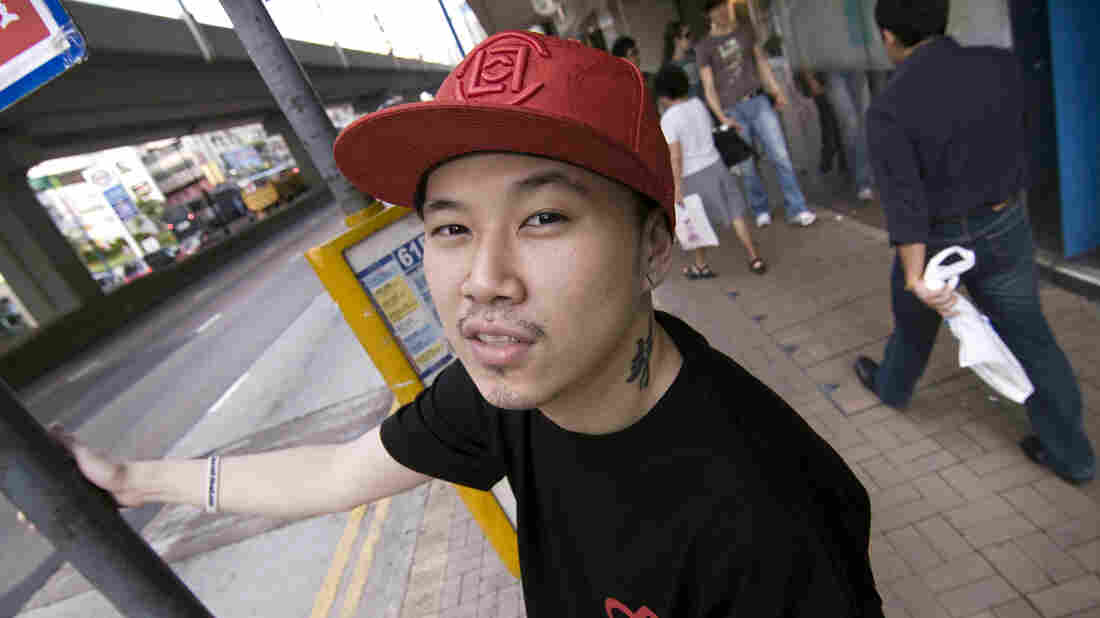 Jin poses for a photograph during an interview with the AP in Hong Kong in 2008. Jerome Favre/AP hide caption 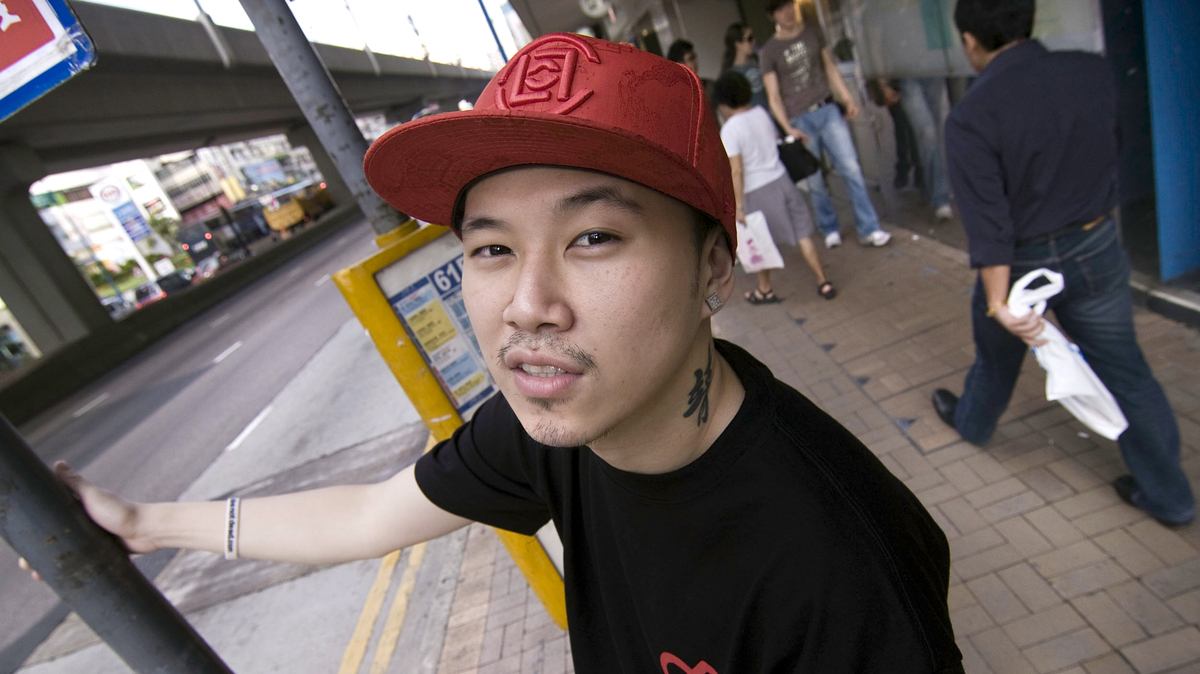 Jin poses for a photograph during an interview with the AP in Hong Kong in 2008.

In 2003, then 21-year-old Jin, a Chinese-American rapper, released a single called "Learn Chinese" that was widely circulated but not well-received:

"Y'all gon' learn Chinese, when the pumps come out, you're gon' speak Chinese...

You must be crazy, we don't speak English, we speak Chinese
And the only popo we know,
Is the pigs on the hook out by the window
Each time they harass me I wanna explode
We should ride the train for free, we built the railroads
I ain't your 50 cent, I ain't your Eminem, I ain't your Jigga Man, I'm a CHINA man"

Jin was riding high when "Learn Chinese" came out: he came up in the rap scene as a battle rapper, scoring seven wins in BET's 106 & Park freestyle competitions, and was the first Asian-American to release a solo album with the label Ruff Ryders.

Jin, 'The Chinese Kid Who Raps,' Grows Up

But the song and its music video drew mixed reactions, to say the least. "Learn Chinese" sampled cliched Orientalist tropes, calling on the snake-charmer tune and Yellowman's 1981 song "Mr. Chin." It also incorporated the nasally sounds of a Chinese zither. Critics charged Jin with peddling in Chinese-American stereotypes, invoking reductive imagery without pushing back on it.

As music critic Dorian Lynskey wrote for The Guardian in 2005, Jin was struggling to balance visibility with integrity: "However much Jin wants to avoid racial pigeonholing, these are his most original and exciting tracks."

Loren Kajikawa, an ethnomusicologist at the University of Oregon, says the producers of "Learn Chinese" were probably trying to play on Jin's "sonic otherness," making his apparent foreignness seem interesting while trying — but failing — to defy the same stereotypes he was calling on.

"As a whole, it starts off promising, because he's trying to push back on these stereotypes and subvert them," Kajikawa tells me, "But what he ends up giving you in place is this kind of Chinatown make-over of a gangster-rap video, which doesn't really challenge the kind of conventions or norms in hip hop, which is fine if you're not trying to do that, but I think he was."

Despite the notoriety of "Learn Chinese," or perhaps because of it, Jin faded from the spotlight soon after that album. Now, at 32, he's trying to stage a comeback. His new album is called XIC:LIX — 14:59 — which some have taken as a nod to what could be the end of his 15 minutes of fame. He reflected in an Arena interview last fall about what it was like being one of the lone Asian-Americans in his industry at a very young age — and what he sees as missed opportunities:

"With 'Learn Chinese' while I was in the studio with 'Clef and the whole Ruff Ryders environment, I think the intentions were there. The intentions were pure, but the execution may have been where there was a miscalculation, even if you talk about visually, the video, running around and doing karate kicks and sliding on the floor and all that extra stuff.

At the time, like I said in the verse, I'm in my early 20s, I'm just having a ball. I'm enjoying it. Whereas now I look back on it, I'm like, 'Wow, that was such a great opportunity to make a statement and this is the statement that you made Jin?' "

In a song on the new album called "Chinese New Year," Jin mixes Cantonese and English and raps about and what happened after the release of "Learn Chinese":

"While we on the topic, I got something to reveal,
Can I be real though,
I mean really real,
'Cause at one point,
I was losing sleep
Thinking about the first song that I ever released,
Looking back, it was a lesson in my eyes,
And if you never heard of it,
Hey that's just a blessin' in disguise.
Learned Chinese dropped,
Things never been the same,
Credibility gone, yo, charging into the game.

... I was barely 21, but that's not an excuse
I got on my own two feet and walked in that booth.
To make y'all proud, that's what I'm trying to do here,
Because for me, every day is Chinese New Year."

"It's like Jin made a 180," says Oliver Wang, a professor at California State University, in a recent profile by Jean Ho at Buzzfeed. "On 'Chinese New Year,' it's all about looking inward via introspection and he basically apologizes for his 21-year-old self on 'Learn Chinese,' which is striking since it's rare to see many rappers walking back their own earlier catalog."

As Jin tries to retake the stage — another potential brush with success, another segment of his career to reflect on — it seems clear that it was never fair to ask a 21-year-old, the only big-name Asian-American in the game at the time, to make everybody happy.