Accessibility links
A Few Reactions To The DOJ's 'Scathing' Report On Ferguson Cops And Racial Bias : Code Switch Racist emails and shocking statistics will be on display when the Justice Department (officially) releases a report about the Ferguson, Mo., police department. 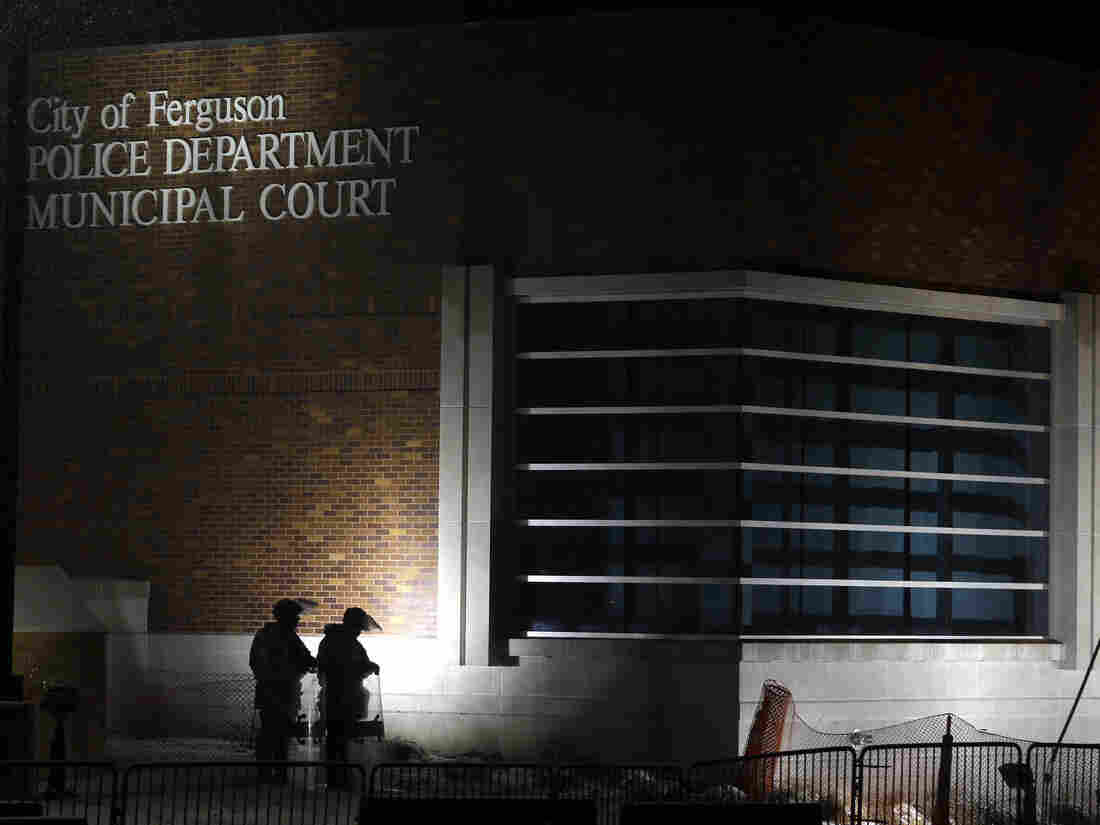 A Justice Department investigation of the Ferguson, Mo., police department concluded that black residents of the city were disproportionately targeted by police and the courts. Jeff Roberson/AP hide caption 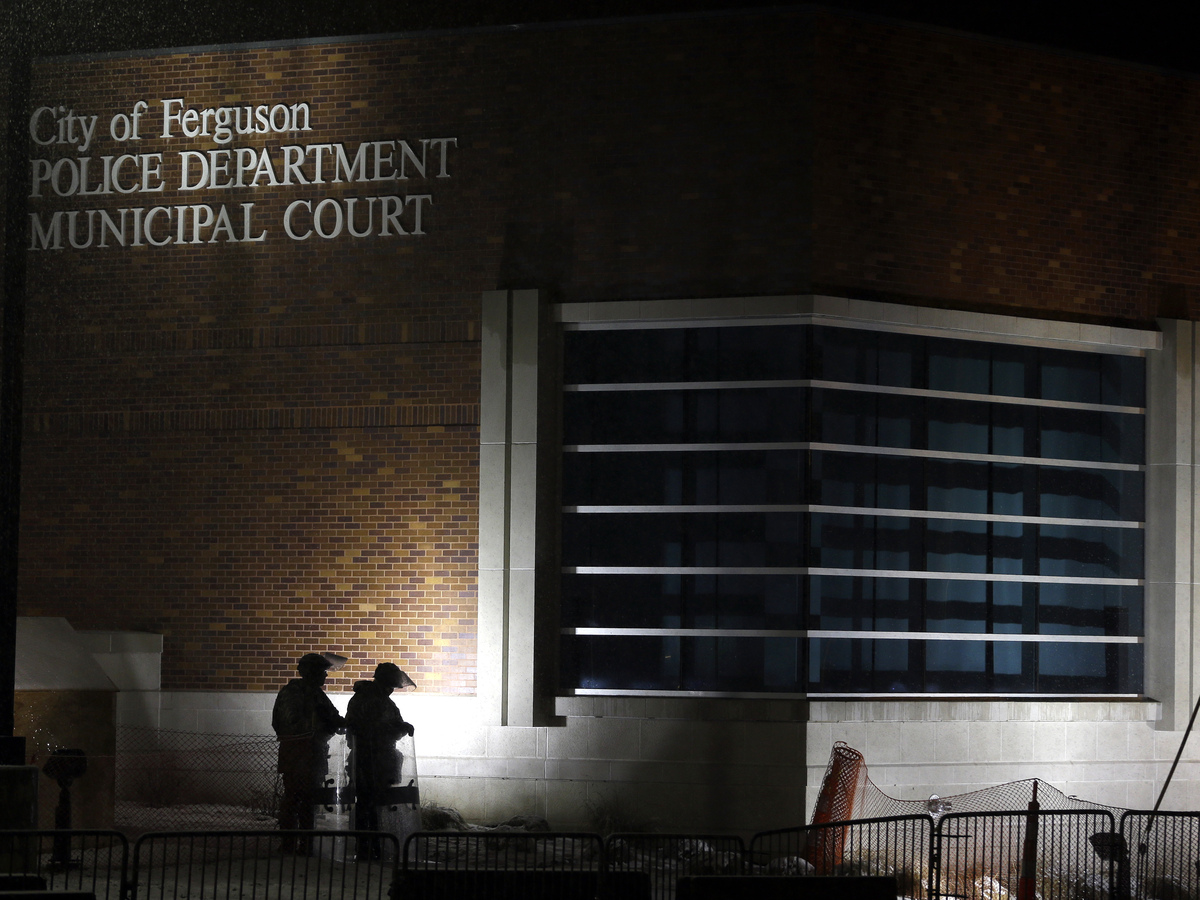 A Justice Department investigation of the Ferguson, Mo., police department concluded that black residents of the city were disproportionately targeted by police and the courts.

The Justice Department reportedly did not find enough evidence to charge white former officer Darren Wilson with any civil rights violations for shooting Michael Brown last August in Ferguson, Mo. But it did find plenty of evidence of routine discrimination by Ferguson police against black residents.

Those findings, which are part of a scathing report that has already been leaked in part and is set to be officially released Wednesday afternoon, conclude that black residents in Ferguson were disproportionately targeted by police and the courts.

Over at the Two-Way blog, NPR's Carrie Johnson breaks down the shocking numbers.

"Blacks make up 67 percent of the population in Ferguson. But they make up 85 percent of people subject to vehicle stops and 93 percent of those arrested. Blacks are twice as likely to be searched as whites, but less likely to have drugs or weapons.

"The report found that 88 percent of times in which Ferguson police used force it was against blacks and all 14 cases of police dog bites involved blacks."

And, as NPR has previously reported, the courts have problems of their own.

"Blacks were 68 percent less likely to have cases dismissed by Ferguson municipal judges and disproportionately likely to be subject to arrest warrants. From October 2012 to October 2014, 96 percent of people arrested in traffic stops solely for an outstanding warrant were black.

"Blacks accounted for 95 percent of jaywalking charges, 94 percent of failure-to-comply charges and 92 percent of all disturbing-the-peace charges."

The report will also reveal racist emails passed around the Ferguson Police Department, according to Johnson.

"One says Obama will not be president for long because "what black man holds a steady job for four years." Another says a black woman in New Orleans was admitted to a hospital to end her pregnancy and then got a check two weeks later from 'Crime Stoppers.' "

"It's like being told that water is wet. We already knew all these tendencies were in existence. We've experienced them firsthand, but we are hoping that it creates a new norm and a new standard for what is good or bad policing in society."

Ben Crump, an attorney who represents the Brown family, said the allegations "confirm what Michael Brown's family has believed all along, and that is that the tragic killing of an unarmed 18-year-old black teenager was part of a systemic pattern of inappropriate policing of African-American citizens in the Ferguson community."

Legal analyst Lisa Bloom says an apology is in order:

"Ferguson PD: given today's scathing DOJ report on your racially biased policing, how about starting with an apology to the AfAm community?"

Alexis Templeton, who's been protesting since last August, asks, what happens next?