Accessibility links
Here Are The Racist Emails Ferguson Officials Passed Around : Code Switch One email compares President Obama to a chimpanzee. Ferguson Mayor James Knowles said Wednesday that one employee has been fired and two others are on administrative leave.

Here Are The Racist Emails Ferguson Officials Passed Around

Here Are The Racist Emails Ferguson Officials Passed Around 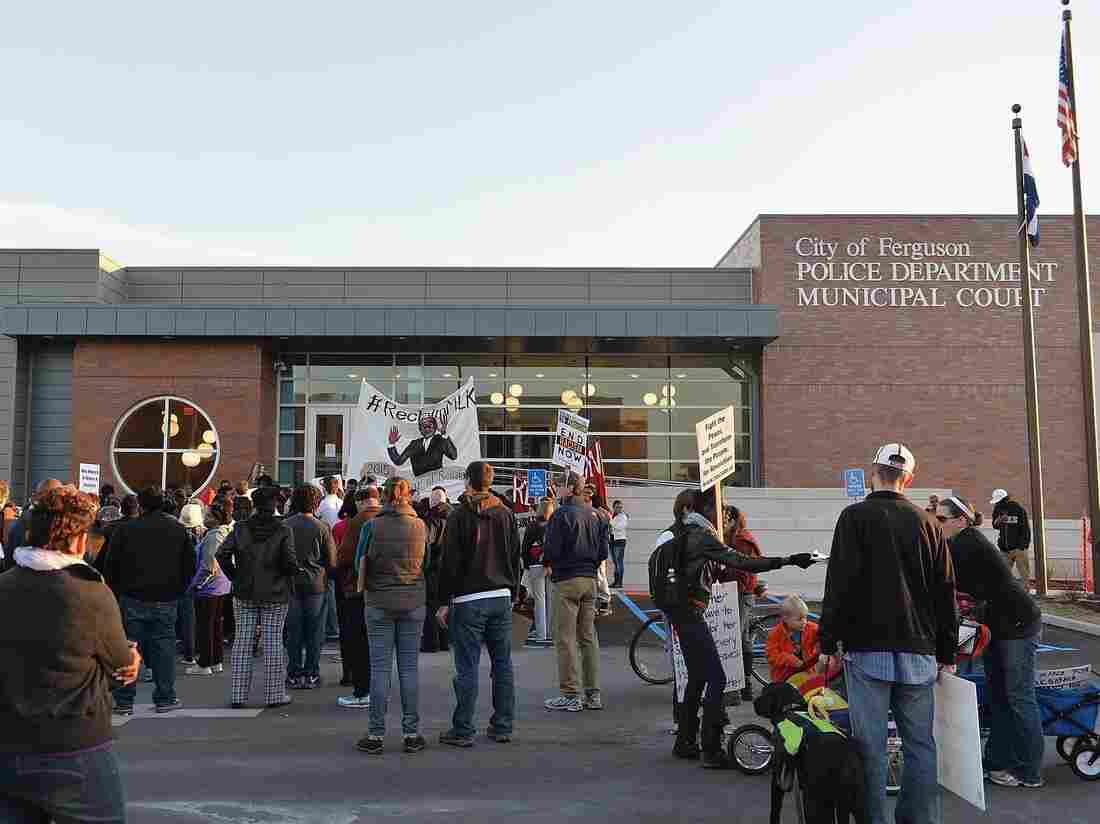 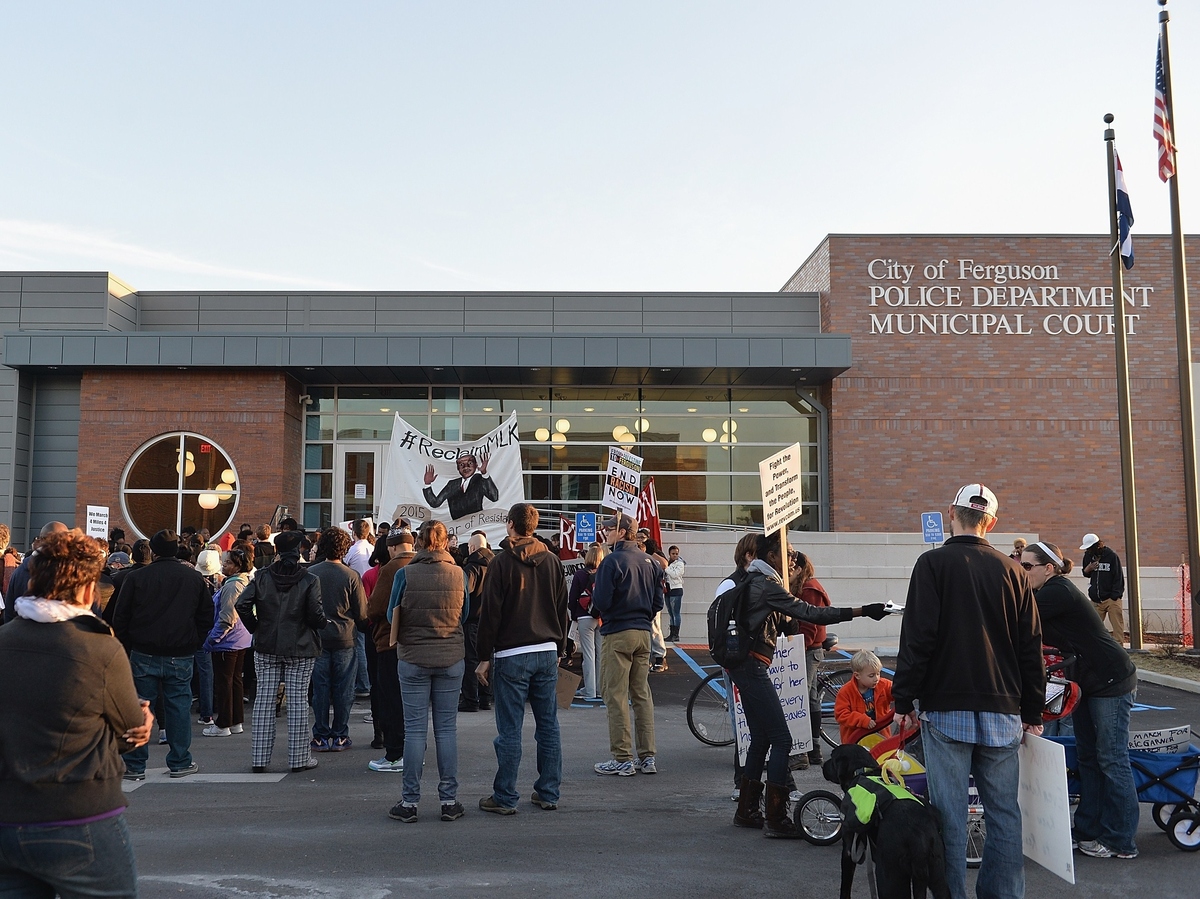 Protesters demonstrate against racism in the "Reclaim MLK" march on Jan. 19 outside the Ferguson Police Department.

The Justice Department's investigation into the Ferguson, Mo., police department reveals a series of racist emails passed around between Ferguson police officers and court officials.

The senders aren't identified by name, but the DOJ says commanders, police officers, and court officials were all involved.

Below are seven emails that the Department of Justice uncovered — it found more, but only published the ones below.

Update at 8:45 p.m. ET: Ferguson Mayor James Knowles said Wednesday that three employees were put on administrative leave after the Justice Department uncovered the emails. One of the employees has since been fired.