Accessibility links
Does The Redskins' 'Free Speech' Claim Hold Water? : Code Switch The much-maligned N.F.L. team is suing the federal government for taking its trademark away. Thing is, they're probably right. 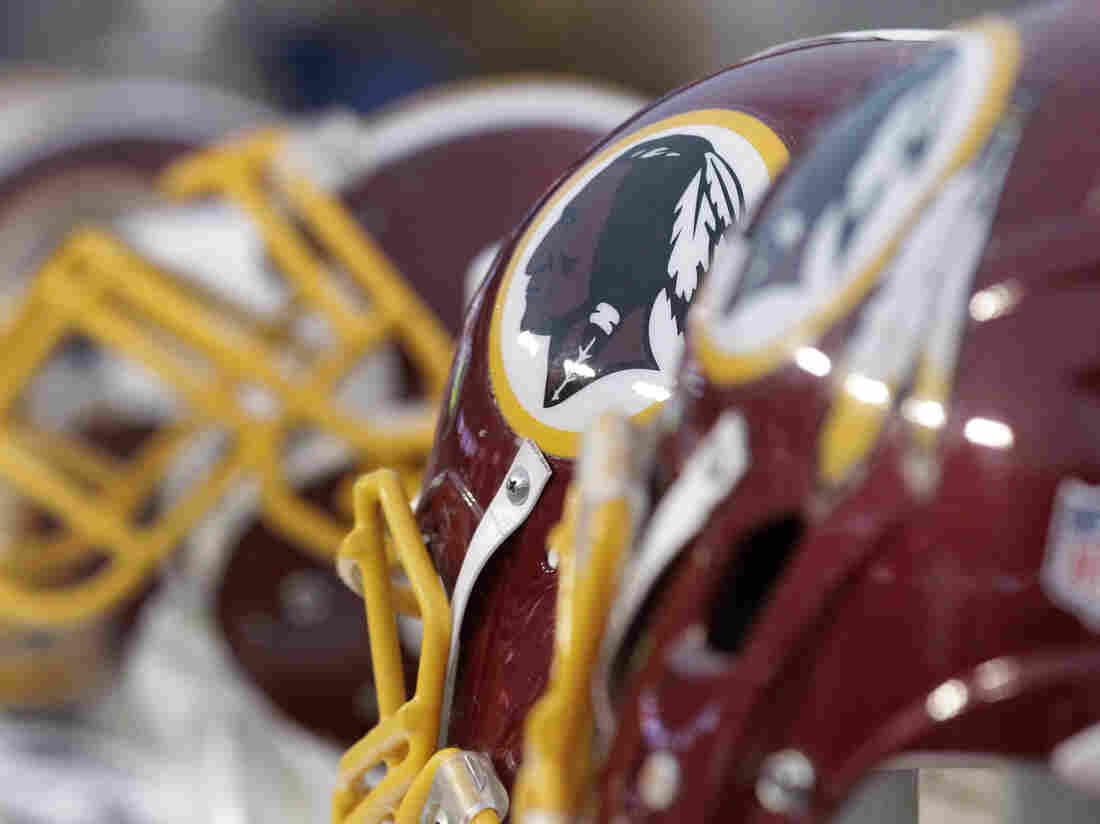 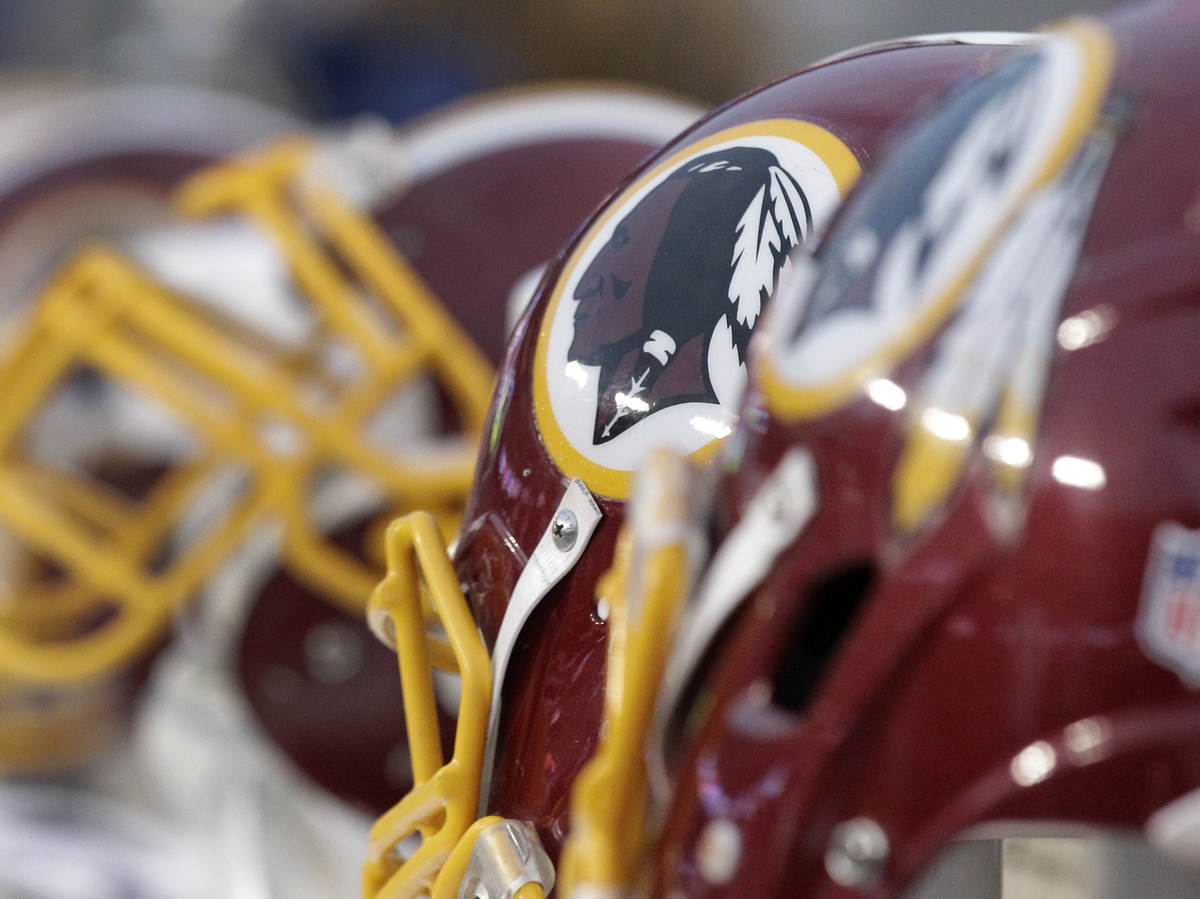 Is this logo free speech?

You're on the Internet, which means you're never more five seconds away from someone claiming you squashed their First Amendment rights by, say, blocking them on Twitter.

Repeat after me: the First Amendment prohibits citizens' speech from being infringed upon by the government.* But because the universe delights in dark humor, it turns out that one recent, obnoxious claim about free speech violations might have some real legs.

The latest skirmish in the Washington Redskins' team name controversy involves the legal status of the team's trademark. As my colleague Kenya Downs wrote last month, the U.S. Patent and Trademark Office (USPTO) can deny or rescind a trademark if it is "disparaging of persons, institutions or national symbols." Citing that rationale, the office canceled six of the Redskins' trademarks last summer.

Last week, the Redskins filed a lawsuit saying the office violated their right to free speech. The team's lawyers argue it was singled out "for disfavored treatment based solely on the content of its protected speech, interfering with the ongoing public discourse over the Redskins' name by choosing sides and cutting off the debate. This the U.S. Constitution does not tolerate."

Mark Joseph Stern, who covers legal issues at Slate, called this "a desperate move by a cynical man to maintain a monopoly on an offensive ethnic slur," before adding, "It is also probably correct."

Stern said the the USPTO's rules on offensive trademarks are can appear arbitrary and ideologically driven — for instance, when the office rejected the lesbian motorcycle club Dykes on Bikes application for a trademark.

He explains why this is a problem:

"A company whose trademark is revoked is almost certain to change its name—meaning trademark revocation is, at bottom, government coercion of speech...

Every civil libertarian should be bothered by a law that gives government officials the ability to sift through expression to decide which is "immoral" or "disparag[ing]" and which is socially acceptable.

In a blog post from 2013, the ACLU's Gabe Rottman made a similar point:

To its credit, the USPTO's Trademark Trial and Appeal Board (TTAB) engages in a very searching inquiry into whether a particular mark is offensive and considers extensive testimony and evidence by social scientists, advocacy groups, linguists, lexicographers, and others.

At the end of the day, however, the ultimate determination is inherently subjective and the TTAB and reviewing courts have a significant amount of discretion in deciding what's disparaging and what's not. It's not unlike "I know it when I see it" in obscenity law, and it raises similar problems.

Stern says the current rules give the USPTO the opportunity to play "morality police," and thinks the office should tailor the rules more narrowly so that it only rescinds trademarks that disparage minorities and women.

No matter how the federal courts rule on Snyder's claim, public opinion is still on his side. A poll from last fall found that only about 14 percent of Americans wanted the team to change its name.

*Some media professor is drafting an "#ACTUALLY" email to Code Switch right now about exclusions to protected speech. We know, friend. We know.

**For clarity's sake, it's always worth sharing NPR's official policy on the use of Redskins in our stories. (Any implied derision toward the Redskins in this or any other posts I've written about the team is wholly unrelated to all of this. That being said, Fly, Eagles, Fly.)