Accessibility links
Photos: From Grace Jones To Toni Morrison, Little Girl Dresses Up Like Black Heroines : Code Switch Many African-American parents try to extend black history lessons beyond February. One family has turned an experimental photo shoot into an effort to bring this history to life for their daughter.

While surfing the Web one day, Janine Harper came across a project where a photographer had taken pictures of her daughter dressed up as famous women, including Coco Chanel and Amelia Earhart. Harper showed the project to her husband, photographer Marc Bushelle, and together they thought it would be wonderful to adapt it for their 5-year-old daughter, Lily. Their goal was to create a fun learning method for Lily so that she could start to "see herself in the story" of black history.

Starting in January, Bushelle and Harper began researching photos of important African-American women and decided to do a photo series for Black History Month where Lily would be photographed as a different black heroine every week. Although they originally intended to limit the project to February, Bushelle and Harper decided to continue the series. 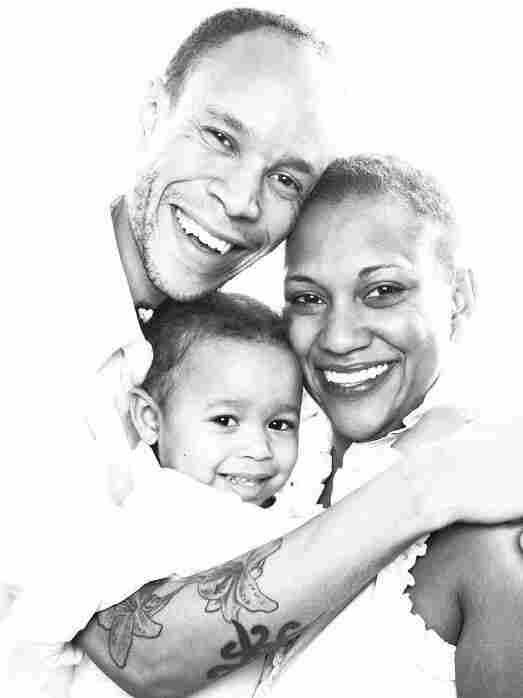 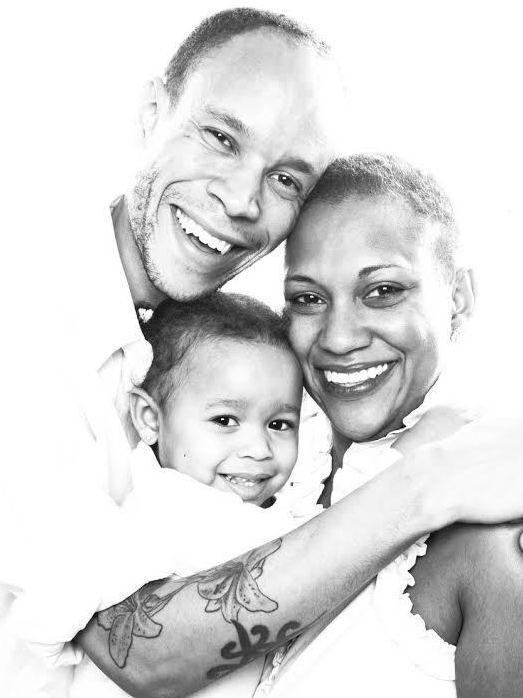 They began with aviator Bessie Coleman, who became the first African-American woman to pilot a plane in 1922. Coleman seemed like a natural choice; Lily is currently a student at the New American Academy, a public school in Brooklyn where each grade is named after a famous black figure. Lily's kindergarten class is named for Coleman.

Before buying the costume and organizing the photo shoot, Harper and Bushelle explained Coleman's history to Lily by reading books and watching educational videos. For each photo shoot that followed, Lily learned about a variety of African-American women in history, from writers to scientists to performers.

Bushelle is publishing each photo to his personal Facebook account, including this week's shoot of Lily as Adm. Michelle Howard, the first female four-star admiral in the U.S. Navy and the highest ranking African-American woman in the military. The reaction to the series — which also includes singer and model Grace Jones, astronaut Mae Jemison and author Toni Morrison — has been encouraging. Several of the couple's family and friends have asked Bushelle to do similar photos of their children.

The parents hope that the experience will be not only educational but enriching for Lily. "We hope that by making these associations early we will instill a strong pride in her that will fortify her against any discrimination she may face in the future," says Harper. Bushelle also believes that the experience has already begun to bolster their daughter's self-esteem and motivation.

In addition to focusing on the accomplishments of black women, Bushelle and Harper make efforts to explain the more complicated and difficult background of African-American history. "Due to her age, I am shielding her from a lot of the violence, but we try to discuss injustice," says Harper.

While they're impressed with how Lily's school teaches black history, Bushelle and Harper believe the photo project is a strong addition to what their daughter is learning in class. "It is always challenging when trying to explain complex things to a child," says Bushelle. "I feel that turning a history lesson into a dress-up game is a good way to approach it."

Alycia Bennett is an intern for NPR's National Desk.

A previous version of this story incorrectly identified the New American Academy in Brooklyn as a charter school. It's a regular public school.