Accessibility links
Here's What People Are Saying About Starbucks' 'Race Together' Campaign : Code Switch The company's attempt to talk about race relations has met some blunt opposition — and snark. 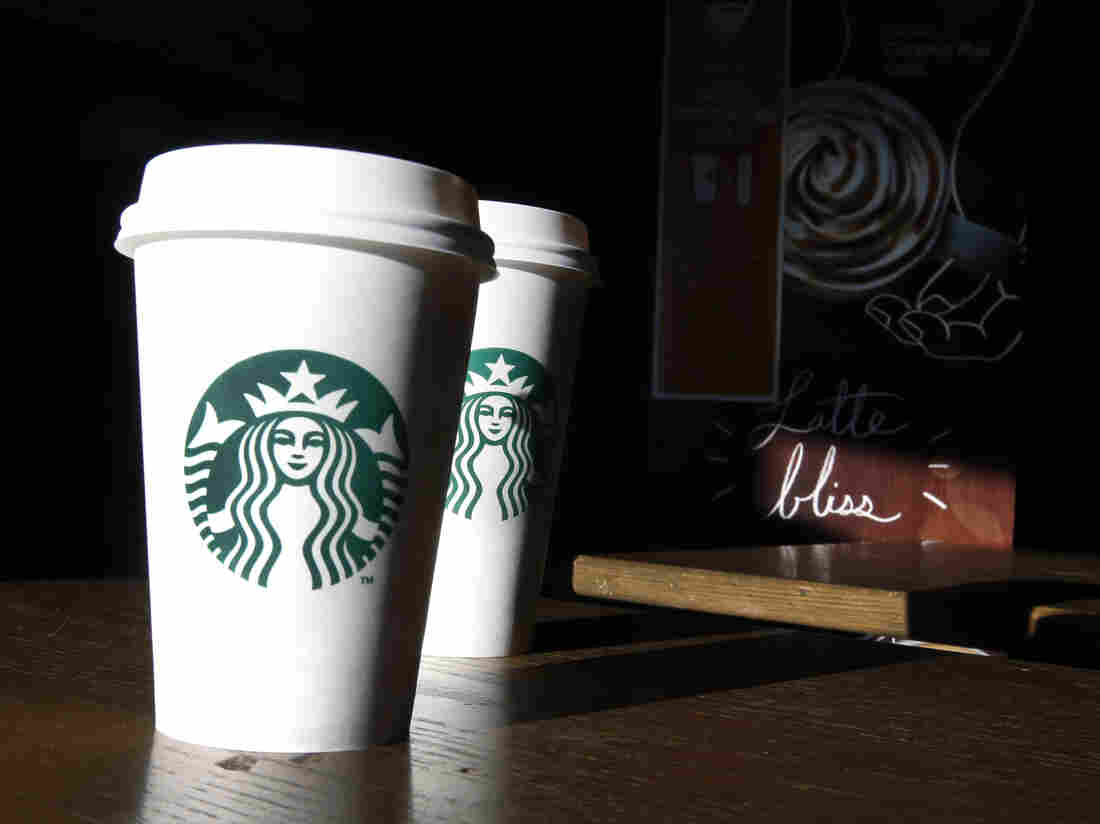 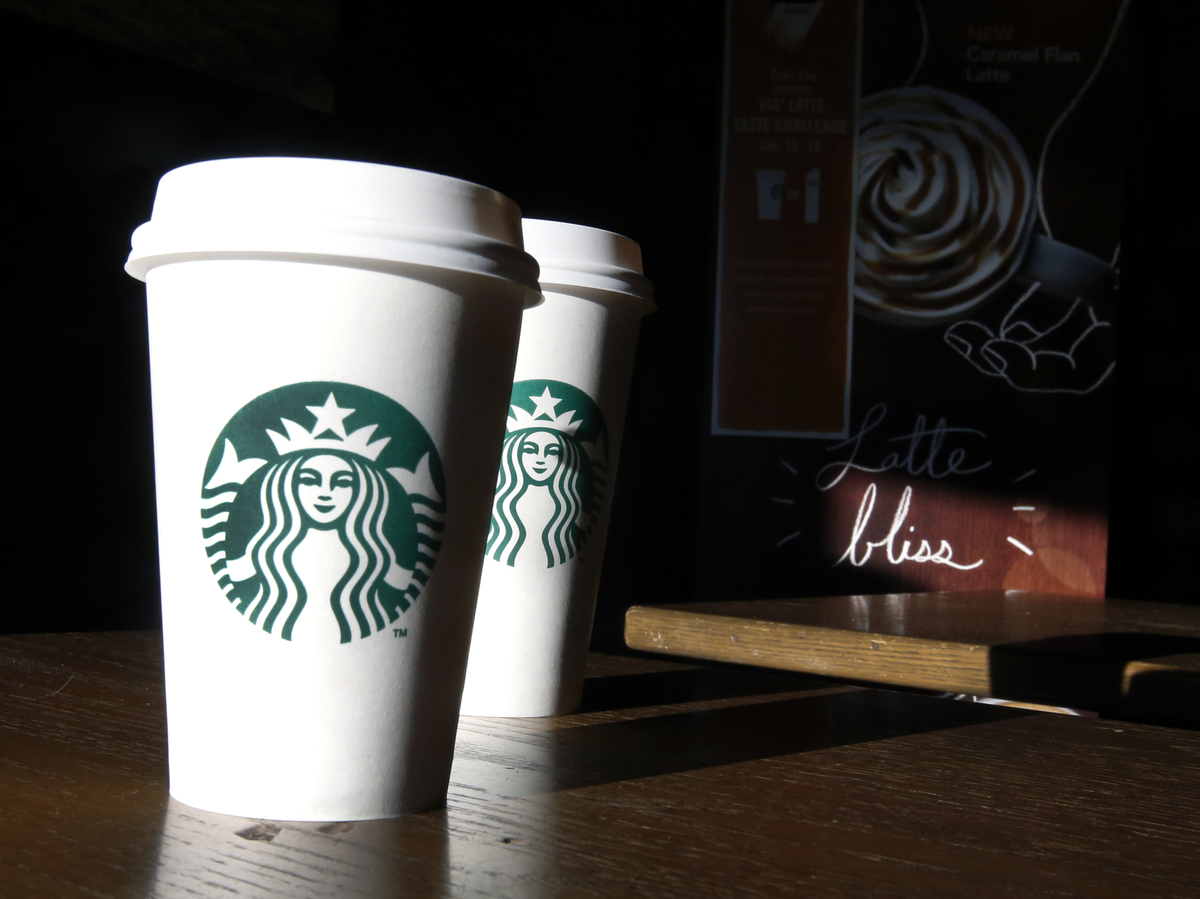 Me: "My name is Rigoberto." Starbucks barista: "Giorgio?"

If your name isn't traditionally white-sounding, there's a good chance it's been misspelled by a coffeehouse barista. It's awkward when that happens, but is it the perfect time to engage in a dialogue about race and ethnicity? Starbucks seems to think so.

"It's the height of liberal American idealism and a staggering act of hubris to think we can solve our systemic addiction to racism over a Frappucino."

This week, baristas at 12,000 Starbucks locations will be encouraged to start conversations about race relations by scribbling "Race Together" on customers' cups. CEO Howard Schultz says he was inspired to launch the idea after an impromptu forum with some employees in Seattle in December. Of Starbucks' nearly 200,000 employees, 40 percent are part of a racial "minority" group, according to Fortune.

The campaign has predictably elicited strong reactions. Here are a few we found interesting.

Over at Medium, Tressie McMillan Cottom wonders who the audience is, to begin with.

It is unclear who Starbucks is aiming for with this campaign. If you are a colorblind ideologue, just mentioning race is racism. If you are racist, being confronted with "perspectives" on race will piss you off. If you know the difference between race and racism, race stickers will confuse you. If you would rather talk about your feelings about that thing that was about race that one time rather than talk about racism, you're really going to slow down the latte line.

Think Progress says a company that already "manipulates language" has no business talking about race.

The branding of places like Starbucks are particularly obnoxious: the operation requires you to adopt a nonsensical lexicon that elevates the ordinary (calling a cashier a barista is the equivalent of calling an Apple employee, a.k.a., a glorified RadioShack worker, a "genius"). Even a small is "tall" at Starbucks. A place that manipulates language in this way should not be responsible for "starting a conversation" about anything, least of all an issue as fraught, complex and sensitive as race.

Entrepreneur says the campaign is unfair to the people who have to dish it out.

Putting this immense task on workers, even if it is voluntary, is taxing and unfair. Customers sue restaurants and attack employees over problems as inconsequential as order mix-ups. With hundreds of customers served at a single Starbucks every day, it's easy to imagine employees suddenly dealing with a slew of ignorant, racist or violent reactions — or individual baristas making ignorant or racist comments themselves.

Danielle Henderson at Fusion was more blunt with the headline, "The Starbucks 'Race Together' campaign sounds like a terrible idea."

It's the height of liberal American idealism and a staggering act of hubris to think we can solve our systemic addiction to racism over a Frappucino.

Over at The Daily Telegraph, Rosa Silverman is concerned about the language used in the campaign.

If Starbucks wants to tackle this, then all the better (even if it has precious little to do with the serving of coffee).

But the language with which we discuss the topic is too important to use carelessly. Unwittingly legitimizing the view that humans can be divided into separate races risks doing more harm than good in the long run.

Staying silent, as Schultz says, may be wrong, but let's make sure that if we're going to speak up, we think hard about the words we're using to do so.

We'll see how this goes.