Accessibility links
From Hot Sauce To Diapers, 'Superconsumers' Of Color Buy More Of, Well, Everything : Code Switch A new Nielsen report shows that wooing customers of color has got to be in every company's game plan.

From Hot Sauce To Diapers, 'Superconsumers' Of Color Buy More Of, Well, Everything

From Hot Sauce To Diapers, 'Superconsumers' Of Color Buy More Of, Well, Everything 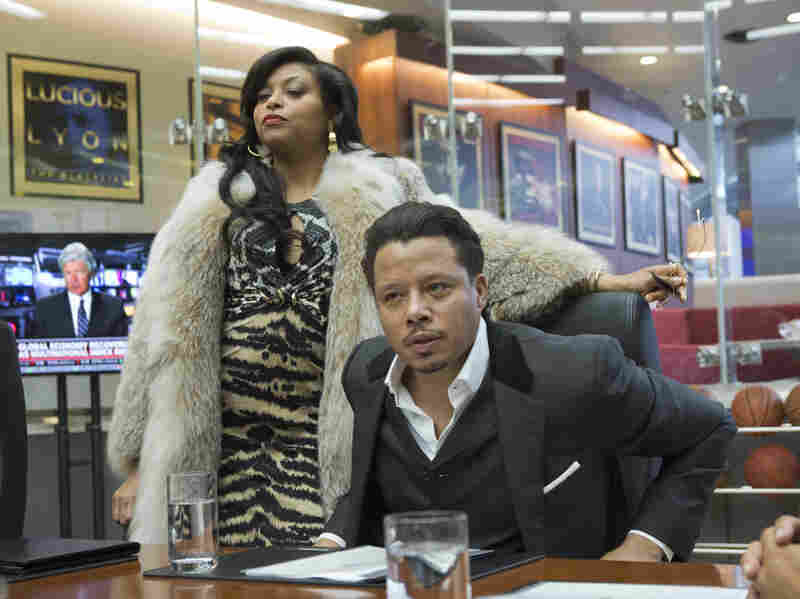 Fox's soapy hit "Empire" has rocketed to the top of the TV ratings in large part because of its eye-popping performance in black and Latino households. Chuck Hodes/FOX hide caption 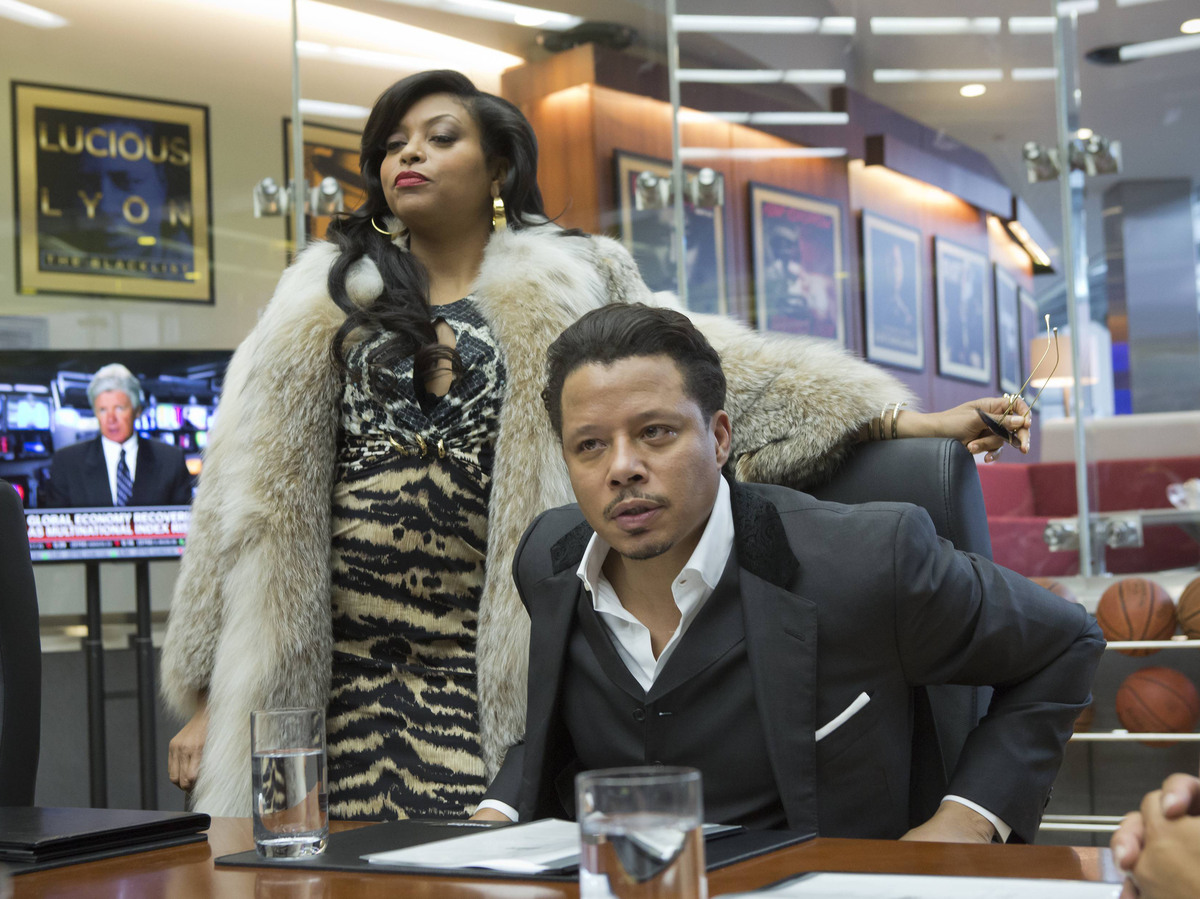 Fox's soapy hit "Empire" has rocketed to the top of the TV ratings in large part because of its eye-popping performance in black and Latino households.

What do Fox's runaway hit Empire and booming sales of Goya rice and beans have in common? They're examples of the growing clout a segment of hyper-engaged, hyperconnected consumers of color, according to a new report from Nielsen.

These superconsumers of color are responsible for two-thirds of the sales volume in categories like dried vegetables and grains — this is the Goya thing — and make up more than half of the high-volume consumption on goods like hot sauce, family planning products, and women's fragrances. They also have outsized presences on social media apps and want products to buy and watch that nod to their cultures — this is the Empire thing, as anyone who's been on Twitter on a Wednesday night can tell. (As my colleague Eric Deggans has written, Fox has been beating this particular drum long before Lucius and Cookie.)

The shift in the country's demographics tell much of the story. People of color accounted for 92 percent of the population growth in the United States between the turn of century and 2014. And with that demographic explosion has come tremendous buying power — from $661 billion in 1990 to $3.6 trillion in 2014, according to Nielsen.

And the younger the cohort of Americans, the browner it gets — about half of the kids in the U.S. under the age of nine are of color. That brown baby-boom, and the fact that households of color are more likely to have several generations living in them, explains why so many categories where POCs are leading the spending charge have to do with family planning, child-rearing, and stuff young people are especially interested in. (Shereen Marisol Meraji, my Code Switch teammate, reported on the gender dynamics of these household purchases; Latinas tend to be the primary decision-makers in Hispanic households.)

Nielsen's Vanna Tran told me that winning brand loyalty among people in these demographics could determine the future of a company's bottom line. You "can't talk about marketing to Millennials without speaking about the multicultural quotient," she said. In other words, selling to young people means marketing to consumers of color.

Of course, people of color aren't all out there buying up the same stuff. According to Nielsen, Asian-American folks are way more likely to say they buy organic food products than Latinos, black folks, or whites. And while POCs are bigger smartphone and mobile apps users overall, they tend to use them in very different ways: Nielsen found that Asian-American power users don't seem to care about Vine and black power users aren't terribly interested in Snapchat.*

Interestingly, the Nielsen research suggests that the superconsumers are also influencing how white people spend money. When white millennials live in neighborhoods where a lot of people of color also live, they end up spending more money on stuff that people of color like. (For example, they were much more likely to be big consumers of things like Asian noodles and, again, hot sauce than older whites.) This is surprising, given that three out of four white folks have no non-white friends, according to Public Religion Research Institute. It might be that white millennials hang out with people of color more than their parents do. Or maybe the power of the brown superconsumer is so considerable that it can offset that lack of interracial contact.

Tran points out that young folks today are growing up with pop culture that looks really different than what their parents got. "When they turn on a tv, there are celebrities of color," she said. And that diversity, she said, is "very much of American society, whether you have diverse social circles or not."

*Oh, please believe we're going to be digging into this some more in the future.