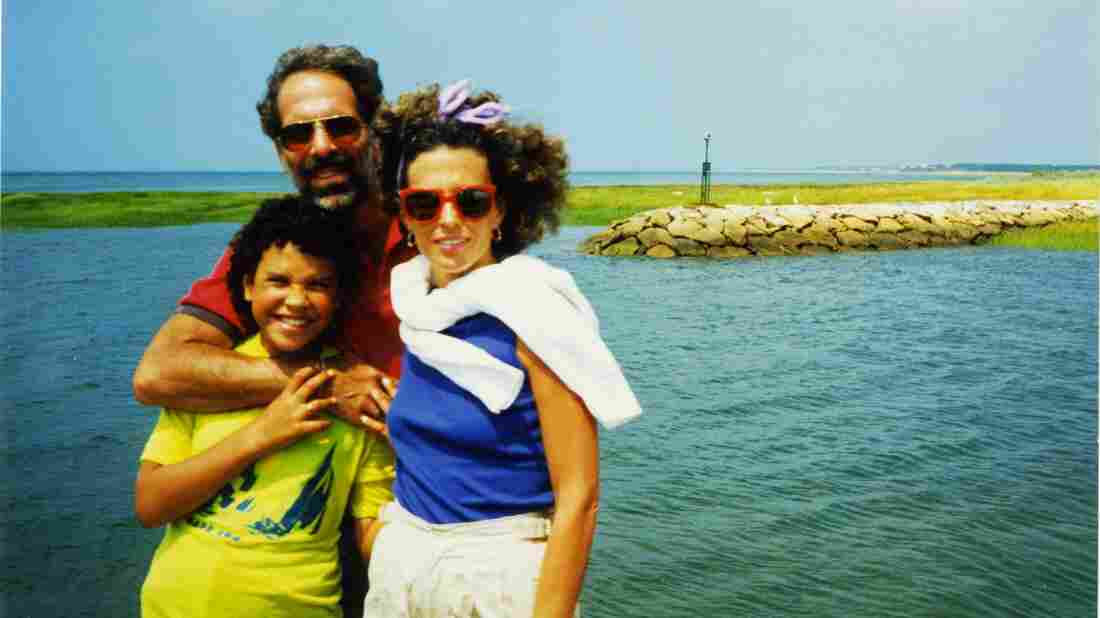 Lacey Schwartz grew up believing she was the daughter of white, Jewish parents. It wasn't until a university labeled her as black that she decided to explore the doubts she's always had about her race. Courtesy of Independent Lens hide caption 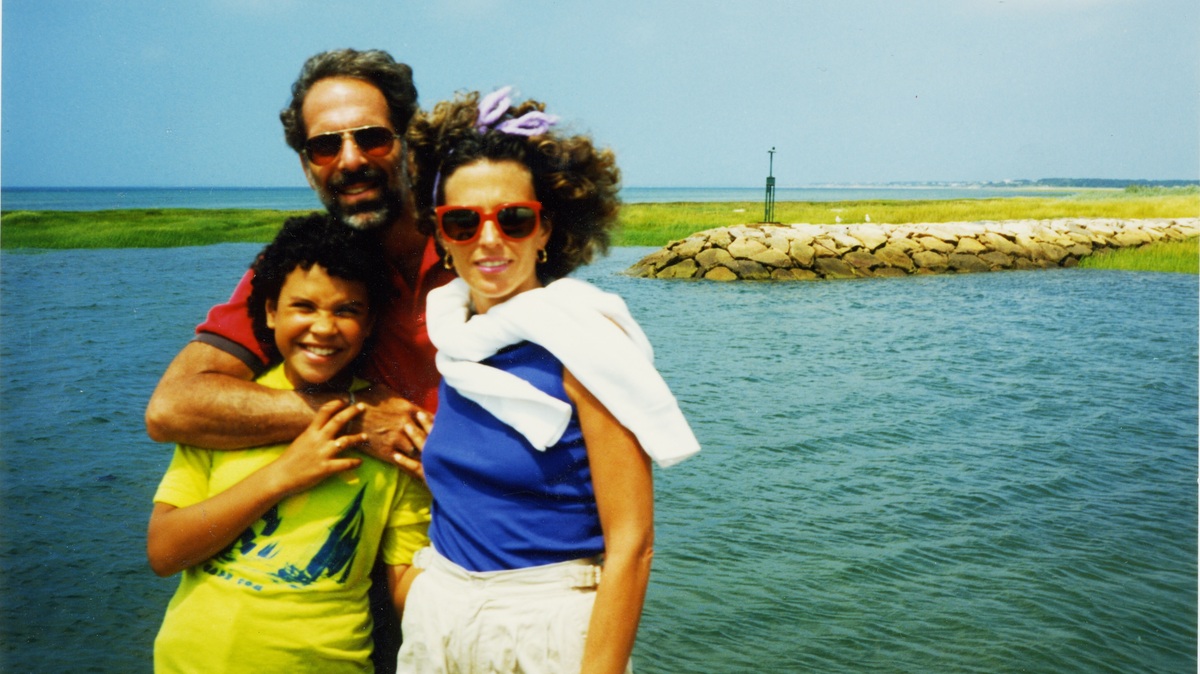 Lacey Schwartz grew up believing she was the daughter of white, Jewish parents. It wasn't until a university labeled her as black that she decided to explore the doubts she's always had about her race.

Lacey Schwartz grew up in Woodstock, N.Y., a mostly white, middle-class community. But even as a child she sometimes questioned why her deeper skin tone and curly hair didn't look like every one else in her family. Her parents, who are white and Jewish, explained that her inherited looks came from a Sicilian grandfather with darker features and coarse hair.

"I grew up in a world of synagogue, Hebrew school, bar mitzvahs," she says. "My family knew who they were and they defined who I was. So it never occurred to me that I was passing. I actually grew up believing I was white."

Mr. Spock Was A Biracial Role Model Of Notable Cool

It was plausible. In fact, it was what they all believed. But it wasn't true. As Schwartz later discovered, the man she thought was her father actually wasn't. Little White Lie, a documentary airing tonight on PBS, explores Schwartz's family secrets, and how learning she wasn't white shaped her cultural identity.

That family secret: her mother had carried on an longstanding affair that began before she was even married, an affair with a black man. He was actually Schwartz's biological father. Schwartz's mother Peggy says fear is what kept her from revealing the truth for so long.

"I was afraid of having the life as we know it end, the family life," she says. "I was afraid of what it would do to my husband. In some ways, I was being considerate of him. So I didn't want this all to come out."

Even before she learned the secret, Lacey Schwartz wondered why she looked so different. The story of a dark, Sicilian grandfather, she said, never made sense.

"Are there other people who are white and Jewish and have hair like mine? There are. So when you take all of the individual features separately, it was easier to say 'well, I could be from that family,'" she says. "When you put it all together, though, which happened later in my teens, that's when it didn't really add up."

Lacey Schwartz says her race was defined for her during her college application process. Involuntarily being labeled black compelled her to finally question her mother about her true identity.

When Schwartz left Woodstock, those questions of paternity and identity, lingered. She was still unsure about her own racial identity when she went to college. But Georgetown University made that decision for her.

Schwartz was accepted as an African-American student based on the photo she included with her application, even though she hadn't checked a box marking her race. So for the first time, while away from home and family, she found herself in a circle of black friends.

"As it turned out, hanging out with black people put a lot of my insecurities to rest. My black friends looked at me and saw another black person," she says. "Feeling like an outsider was something they could relate to. For the first time in my life, I felt like I belonged. And somehow I just knew that black was who I was."

The film goes on to chronicle a series of conversations, sometimes painful confrontations, with her mother, friends, schoolmates and family. The journey has Schwartz embracing the truth about her real identity and what it means for her as a woman who now identifies as being black, when she once identified as white.

Lacey and Peggy Schwartz have made peace with the truth and what it means for the next generation, Lacey's children. But Peggy says she struggles with facing the reality of not being able to shield her grandsons from the complexities of race.

"I do realize they will be black men someday, please God," she says. "In all honesty I just look at them as little babies, but I do have that in the back of my mind that these two people will be black men and what will the world be like for them."