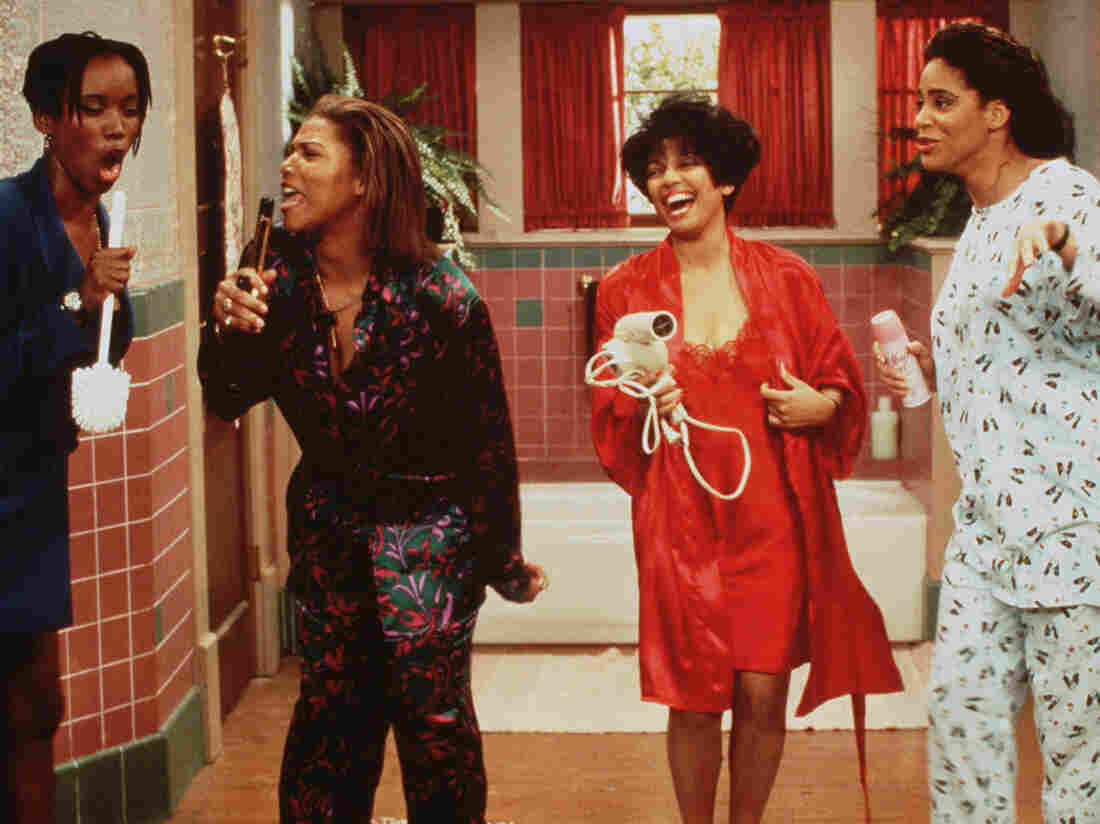 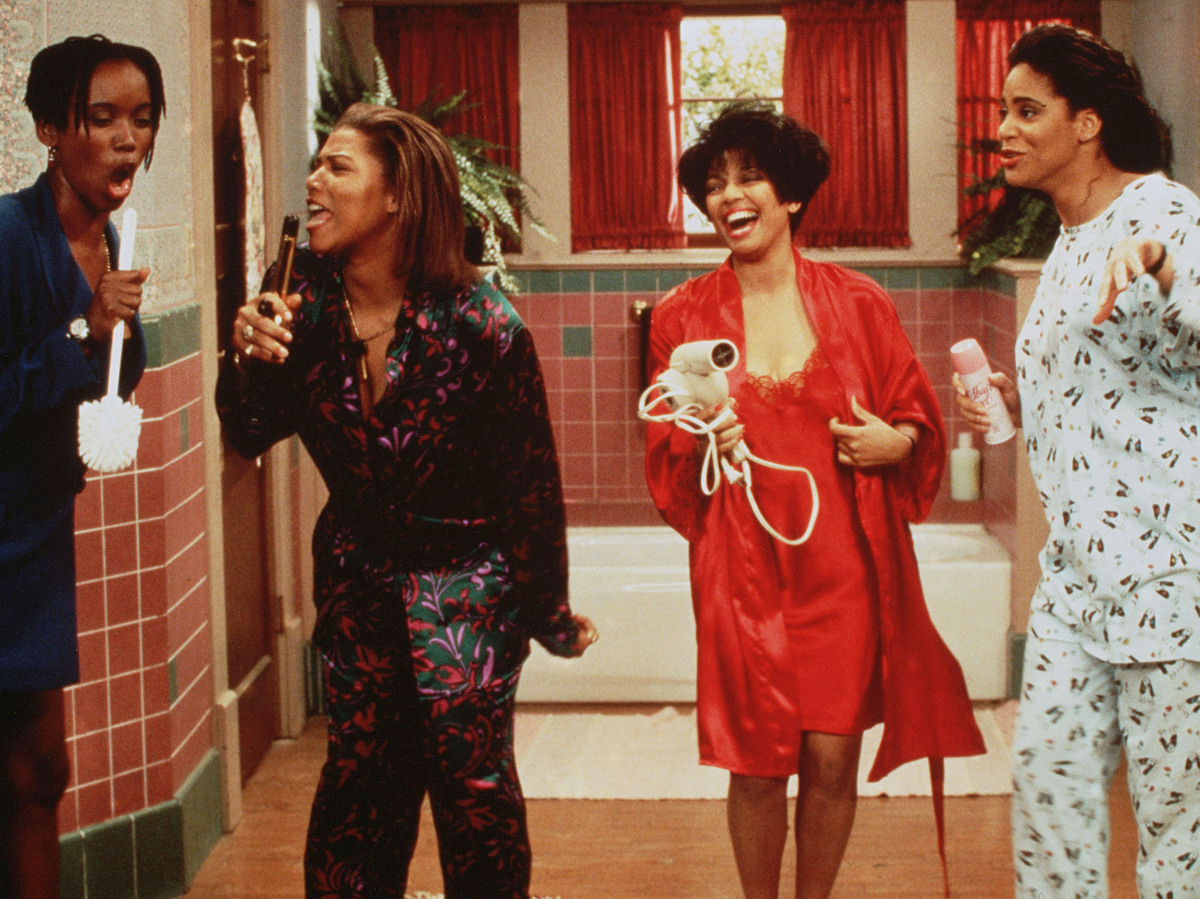 When fledgling networks like Fox, UPN and the WB started wooing black viewers in the 1990s, the prime-time audience began to split. Fox's Living Single was the highest-rated show among black viewers in 1994-95 but didn't crack the top 100 among whites.

Last week, Nellie Andreeva, the co-editor of the insider-y Hollywood trade Deadline, wondered aloud whether the explosion of diversity this prime-time TV season had gone too far. Might it be putting deserving white actors out of work? Clicks sufficiently baited, the Internet went apoplectic. (On Monday, Deadline's other editor apologized on behalf of the publication.)

As many have pointed out, Andreeva's argument is full of holes. For one thing, citing a few unnamed insiders isn't enough to convince readers that a scourge of unemployed white talent is about to hit Hollywood. But Andreeva's piece lacks historical context, too. It doesn't recognize that while shows like Empire, Jane the Virgin and black-ish are new, this phenomenon isn't. This isn't the first time prime-time TV has gone through a wave of brownification; in fact, network TV was way, way browner 20 years ago than it is today.

Let's rewind a bit. In the mid-'80s, when there wasn't a whole lot of programming aimed specifically at black folks, black and white viewers watched mostly the same shows — 15 of the top 20 most-watched shows for black audiences in the 1985-96 season were also in white viewers' top 20.

But by the next decade, everything had changed. While the then-Big Three had a handful of shows with black casts in the mid-1990s like Family Matters and The Fresh Prince of Bel-Air, it was the upstart networks like Fox and later UPN and the WB that seriously doubled down on black viewers in a bid to become commercially viable as quickly as possible. The result was a kind of alternate TV universe where you could find black folks on-screen seemingly every night of the week — In Living Color; Roc; Sister, Sister; Moesha; In The House; The Jamie Foxx Show; Malcolm & Eddie. (Alas, Latinos and Asian-American folks were then, as now, mostly absent from lead roles on network TV, even on the smaller "netlets.")

Lots of these shows had big, devoted black followings. While huge swaths of America yearned for Ross and Rachel to get together, my high school classmates and I geeked over the fact that an episode of Fox's New York Undercover played "Flava In Ya Ear" over the cold open. We did Hustle Man bits from Martin. (Pick up the pieceeeees!) Those shows never became ratings powerhouses and were of varying merit — looking at you, Homeboys In Outer Space — but there were lots of them, and many were successful enough to make it to syndication.

The numbers bore out a growing disconnect between viewers. Fox's 1994-95 Thursday night lineup — Martin at 8 p.m., Living Single at 8:30 and New York Undercover at 9 — were the three highest-rated shows among black TV viewers that season. But among white viewers, none of those three shows even cracked the top 100. Meanwhile, over at NBC, the Thursday night powerhouses Friends and Seinfeld were among the top 10 shows among white viewers, but neither was in the black folks' top 80.

By the end of the 1990s, though, the wave had crested. Fox switched its focus from black audiences to go after young male viewers, a demographic that they felt was more desirable to advertisers, according to Amanda Dyanne Lotz in The Sitcom Reader. Not long after, the WB and UPN tried to make the same pivot with much less success. UPN, in particular, was flailing, even as it regularly boasted the most watched shows in black households. When UPN and the WB merged in 1996, the consolidation killed off most of UPN's offerings.

By 2008, the viewing habits of black viewers and white viewers were converging once more. With few "black shows" on broadcast TV, everyone was watching American Idol, Dancing With the Stars or CSI. Black folks who wanted to watch black folks on TV had to go to cable, and so they did.

So what reignited the networks' interest in black and brown viewers over the past few years? Basic math. Because of structural and demographic changes, a show like Empire, with a viewership estimated to be around 60 percent black, can compete and dominate in the ratings in a way that would have been impossible just a decade ago. This isn't just happening in TV; it's part of the growing cachet of consumers of color in the new American mainstream.

And it appears that broadcast networks have rediscovered the fact that black people watch a lot of TV — more than any other group, in fact. But the stakes are higher now, with prime-time viewership slipping and fiercer competition for the eyeballs that remain. What's perhaps most notable about the performance of shows like Scandal and black-ish isn't that they've done well but that their black audiences are now being actively courted by the same networks that turned their backs on them just a decade ago.