Accessibility links
Bitter Herbs And Collard Greens: An African-American Seder Plate For Passover : Code Switch The roasted lamb bone becomes a chicken leg. Horseradish becomes a spicy red pepper. And the charoset is made of pecans and molasses. 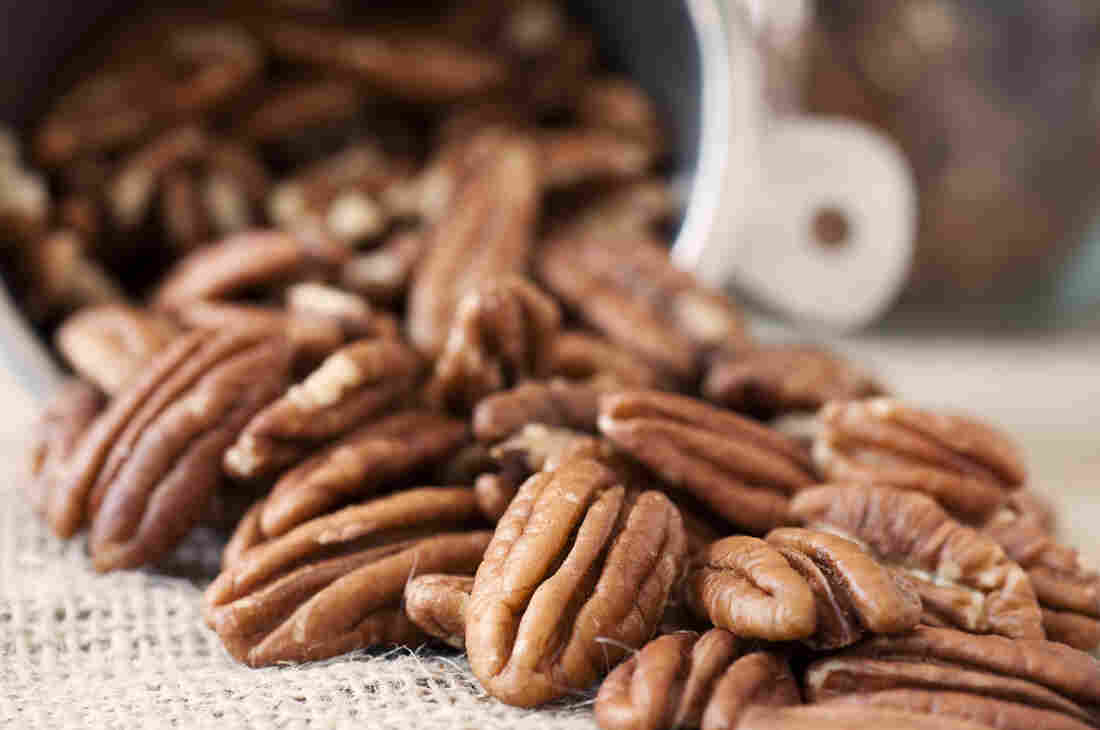 On chef and culinary historian Michael Twitty's Seder plate, the traditional charoset, a paste of fruits and nuts, is made from sorghum molasses and pecans, symbols of his African-American heritage. Brycia J. Kiewlak/iStockPhoto hide caption 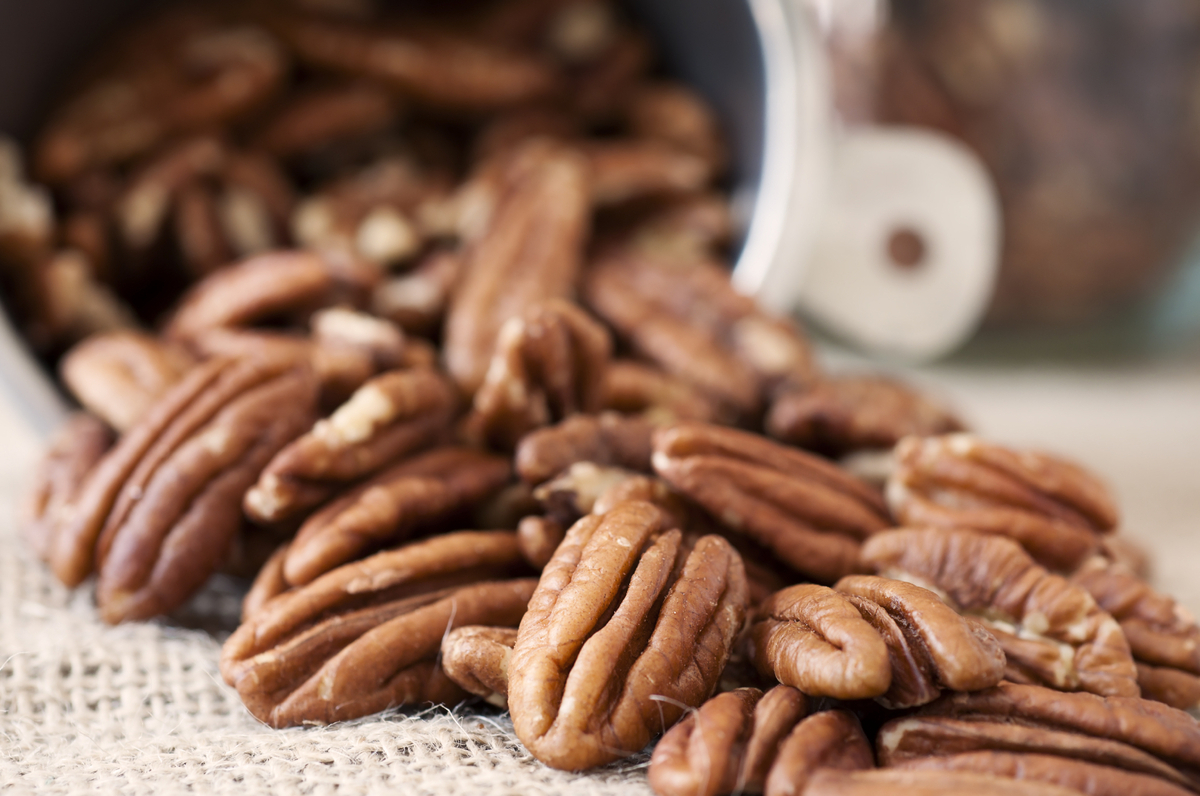 On chef and culinary historian Michael Twitty's Seder plate, the traditional charoset, a paste of fruits and nuts, is made from sorghum molasses and pecans, symbols of his African-American heritage.

How do you say the Four Questions of Passover in Mende, a language of Sierra Leone?

I've been wondering this in preparation for tonight, the eve of Passover. The ritual of the Four Questions kicks off the first Seder dinner by asking, "Why is this night different from all other nights?" to begin the story of how Israelite slaves escaped Egypt to freedom. 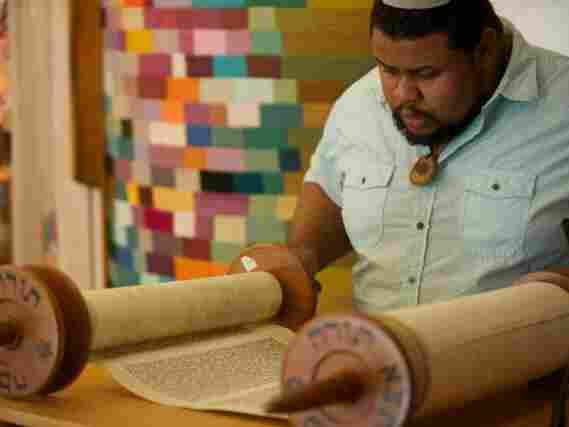 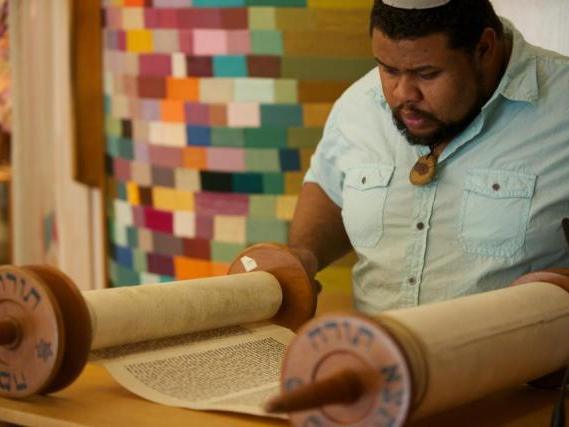 Chef and culinary historian Michael Twitty writes frequently about what he calls "koshersoul," his African-American and Jewish heritage.

But tonight, I'd like to ask the Four Questions in a different way. I want to say the words in Mende, one of the languages of my enslaved West and Central African forebears.

This year, Passover week happens to coincide with the 150th anniversary of my ancestors' liberation from American chattel slavery: the surrender of Lee's army at Appomattox on April 9, 1865. On that day, when the waters parted and the 240-year nightmare was finally over, my ancestor Elijah Mitchell, a house servant about 15 years old, was standing near the battlefield with his older brother George. As the terms of surrender were negotiated, the brothers' slave holder told them they were free.

It's a happy coincidence that this anniversary falls during the Jewish festival of freedom, a calendrical crossing of the streams, and I'm looking for a special way to mark the occasion.

I've always mixed my African-Americanness and Jewishness on the Seder plate, a ritual dish with six foods that symbolize the story of Passover. First of all, in the place of bitter herbs, a reminder of the bitterness endured by the enslaved Israelites, I place collard greens. Collards can certainly be bitter, and in slave days they kept us healthy and alive despite a diet mostly of salt pork and dried corn.

Tonight, I want to ask the Four Questions of Passover in Mende, a language of my enslaved West African forebears.

The roasted lamb shank bone, which symbolizes the temple sacrifice, becomes a roasted chicken leg, the sort packed into shoe box lunches by Southern black travelers heading north by train on the Great Migration, sacrificing their homes for the promise of freedom. Chickens were also among the few types of livestock that black slaves were allowed to keep for their own meals.

The horseradish, with its nose-opening bite, is another reminder of slavery's sting. On my Seder plate, it's replaced by a spicy red pepper. White corn hoecakes, the hardtack of slavery, replace matzoh, and the spring vegetable is not parsley or white potato but a boiled sweet potato on a bed of fresh sweet potato leaves.

My version of charoset, a sweet paste of nuts and fruit that recalls the bricks from which the pyramids were built, is made from sorghum molasses and pecans, showing how my people married the gifts of Africa with the bounty of America to build a new culture of sweetness and strength.

A couple of the traditional Seder items work as they are. The boiled egg recalls African creation myths, and the salt water, the waves of the Middle Passage. 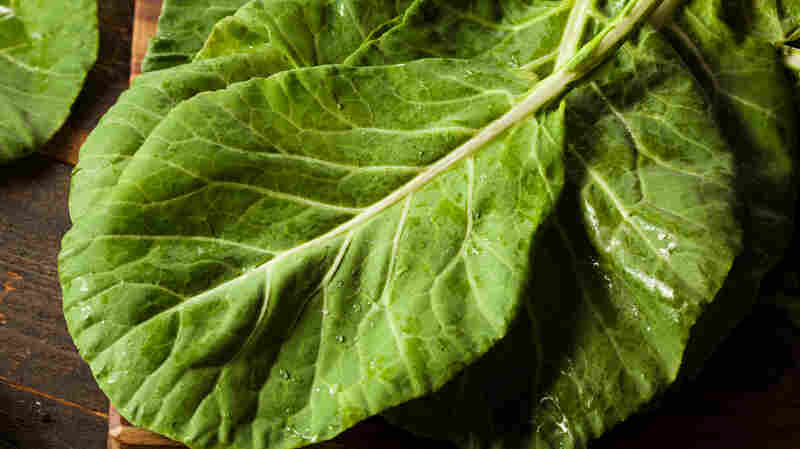 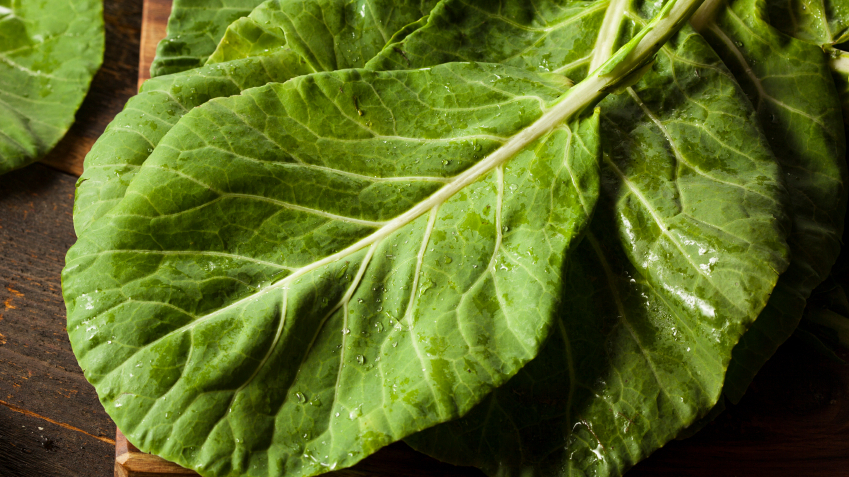 Passover honors the story of all people who seek the simple freedom to live their potential. As Jews in India, Ethiopia, Iraq, Poland and China have done before me, I render the ancient codes in my own image and story.

This year, the anniversary of my own family's liberation, I wanted to invite to my table my sixth great-grandmother, brought to Charleston before the Revolutionary War from Mende areas of Sierra Leone. A couple of days ago, I came across a book called 300 Ways to Ask the Four Questions, and was delighted to find one of those 300 is a version in Mende:

It's hard to pronounce, but I've been practicing, and I think I got it down. Tonight, with the foods of the African Diaspora before us, mixed and fused with Jewish food from around the world, I'll welcome my ancestors to the table of freedom so that we might all enter the Promised Land together, as a family.

Michael W. Twitty blogs at Afroculinaria, exploring African-American and African Diaspora culinary history and culture. He is working on his first book, The Cooking Gene, for HarperCollins.