Wal-Mart, Apple, Angie's List, NASCAR — some of the biggest names in business this week pushed back against "religious freedom" laws in Indiana and Arkansas. They said the laws could open the door to discrimination against gays and lesbians and were bad for their business.

Such corporate intervention is not new. 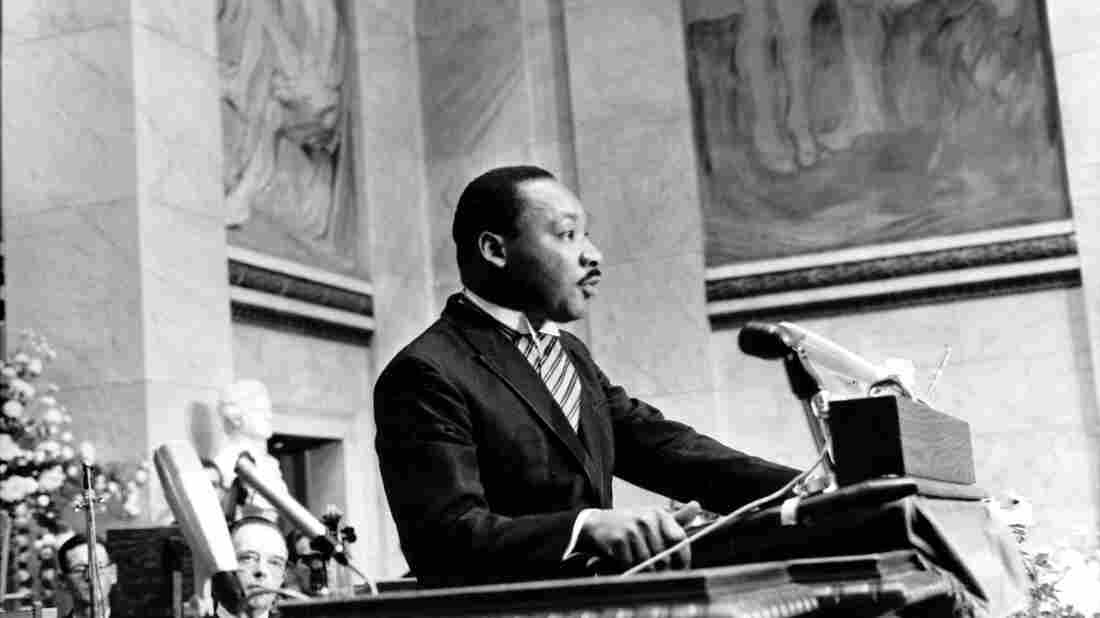 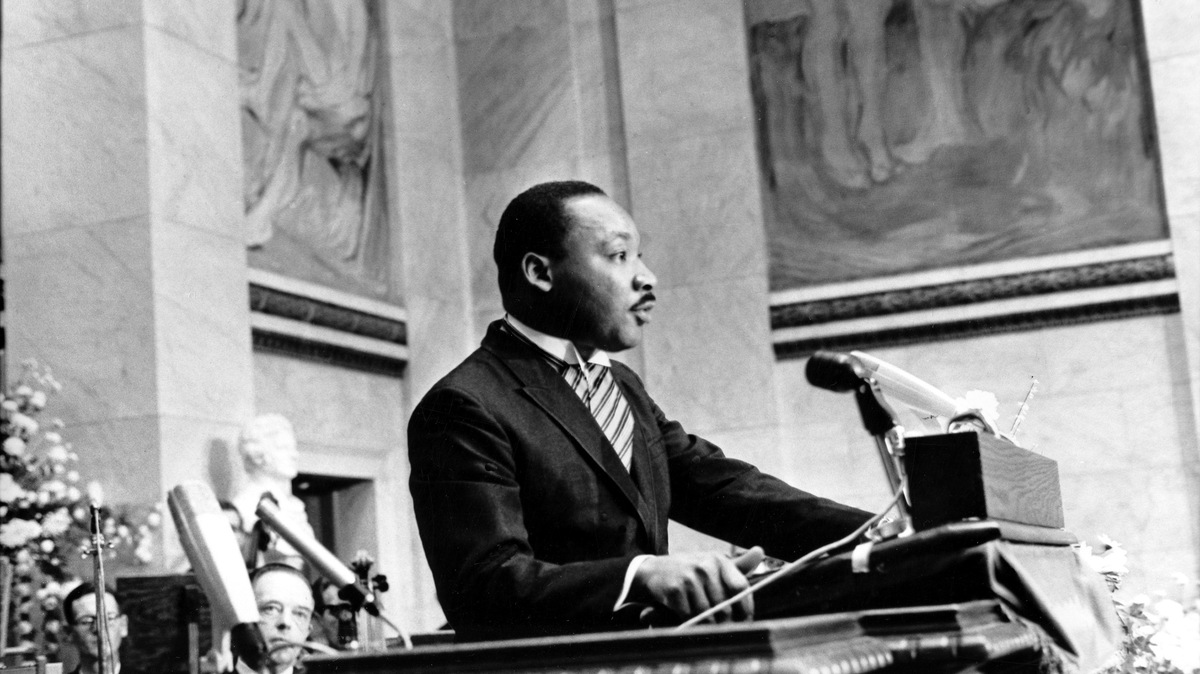 Martin Luther King Jr. delivers his Nobel Peace Prize acceptance speech in Norway in 1964. In King's hometown of Atlanta, social conservatives at first refused to attend an integrated dinner in his honor.

Shortly after King won the Nobel Prize, event invitations went out to Atlanta's elite. Almost no one responded.

A worried Mayor Ivan Allen appealed to the former president of Coca-Cola. Although no longer in charge, Robert Woodruff was arguably the most powerful person in town.

"This was not a liberal, progressive individual," says Rick Allen, author of Atlanta Rising: The Invention of an International City. "But he was open-minded for his time and he was attuned to what the world thought, not just what Atlanta thought. The mayor told him, 'We have a real problem with this dinner. We're not selling any tickets. It's going to be an embarrassment to Atlanta.' " 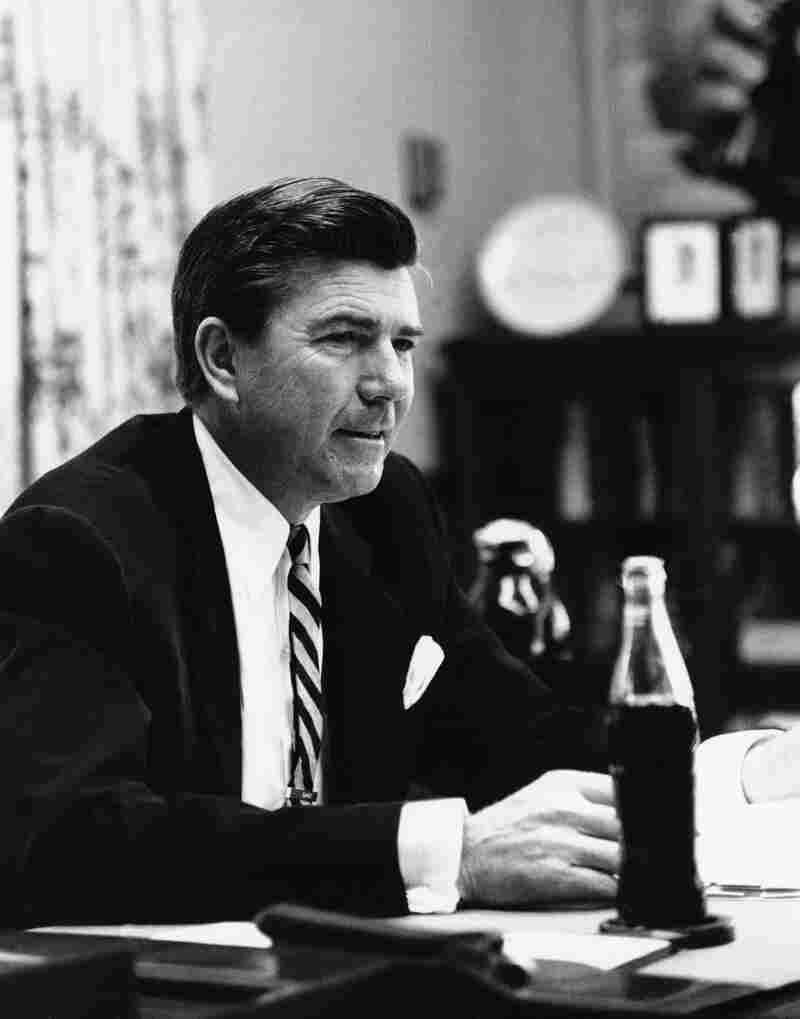 Coca-Cola CEO J. Paul Austin, who had seen first-hand how apartheid hurt the economy in South Africa, threatened to take his company out of Atlanta if the city's elite did not honor King for his Nobel Prize. AP hide caption

"J. Paul Austin was from LaGrange, Ga., but he had been in South Africa for the last 14 years before coming back to Coca-Cola," says former U.N. Ambassador Andrew Young, a close friend of King who also attended the dinner. "He had seen what apartheid had done to the South African economy. So he was very strong on Atlanta not giving in to this kind of pettiness and racism."

The New York Times published a front-page story about the tepid response King was getting in his own hometown, and Austin decided to flex Coca-Cola's muscle.

"The phrase that he was quoted as saying was that 'Coca-Cola cannot stay in a city that's going to have this kind of reaction and not honor a Nobel Peace Prize winner,' " Young says.

The ultimatum worked. The event quickly sold out, says Mark Pendergrast, author of Of God, Country and Coca-Cola.

"If Robert Woodruff — who basically could run the town of Atlanta — if he had not let it be known that the white business community was going to honor Martin Luther King at this dinner, I don't think it would've happened," Pendergrast says.

King began his speech, "This marvelous hometown welcome and honor will remain dear to me as long as the chords of memory shall lengthen."

The event proceeded "like there'd never been a problem," Young says, and the audience even stood and sang "We Shall Overcome."