Accessibility links
Remembering Phyllis Klotman, Who Amassed An Amazing Collection Of Black Cinema : Code Switch The archivist made it her life's work to find and preserve black films. She found more than 3,000 films that might otherwise have disappeared. 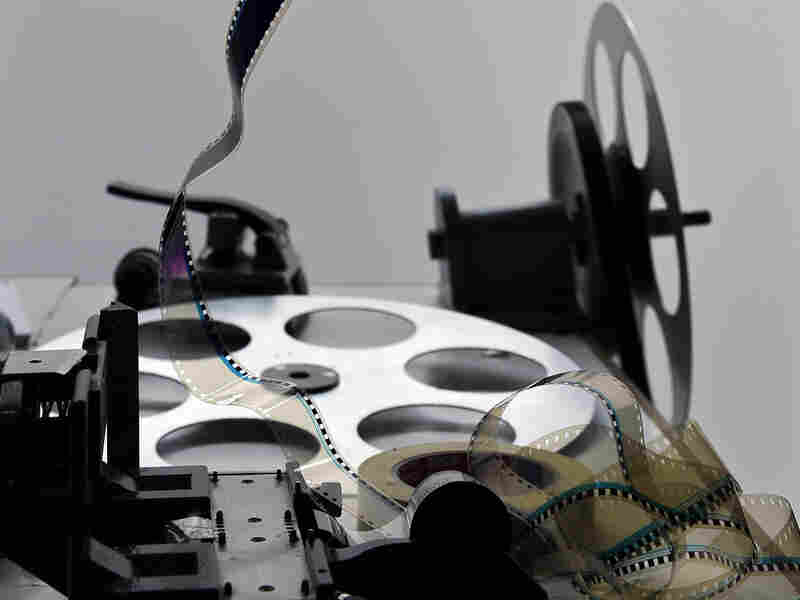 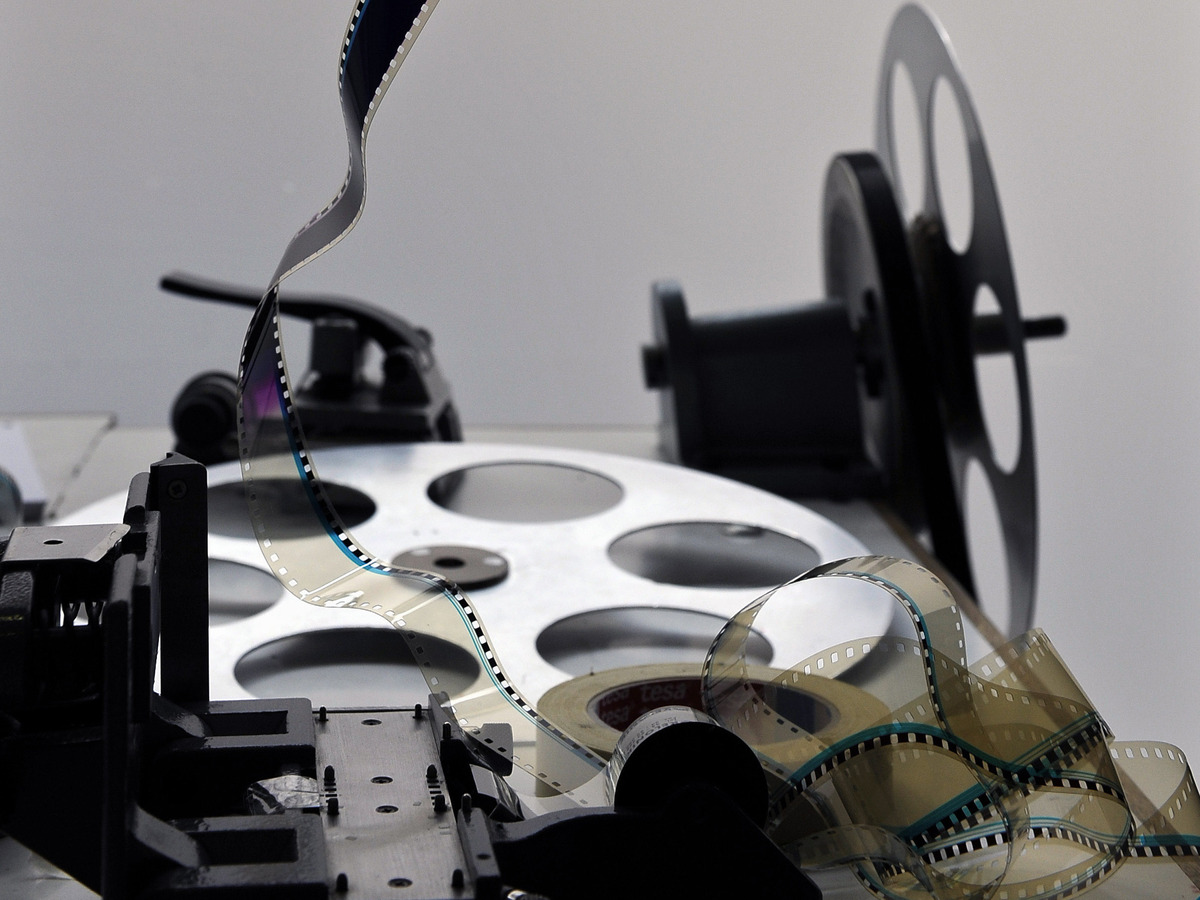 The collection Klotman created would eventually contain more than 3,000 films.

The New York Times has a tribute to a pioneering film archivist who made it her life's work to find and preserve the works of little-known black filmmakers. Phyllis R. Klotman, a white film scholar from Texas, died last week at the age of 90 after compiling a stunning collection of more than 3,000 films that captured the black experience in 20th-century America.

Klotman's hunt took her around the country to attics, cellars and museum vaults, and she archived her finds at the Black Film Center/Archive, which she created at Indiana University in 1981.

Her collection features films by Oscar Micheaux, "the country's most famous early black auteur," according to The New York Times, including The Symbol of the Unconquered, about a black family fighting to keep the KKK from stealing its oil-rich land.

The New York Times has more on the life and legacy of this little-known pioneer, including her collection of black-made films in response to The Birth of a Nation.