Here's What People Are Saying About Racial Weirdness in 'Aloha'

Here's What People Are Saying About Racial Weirdness in 'Aloha' 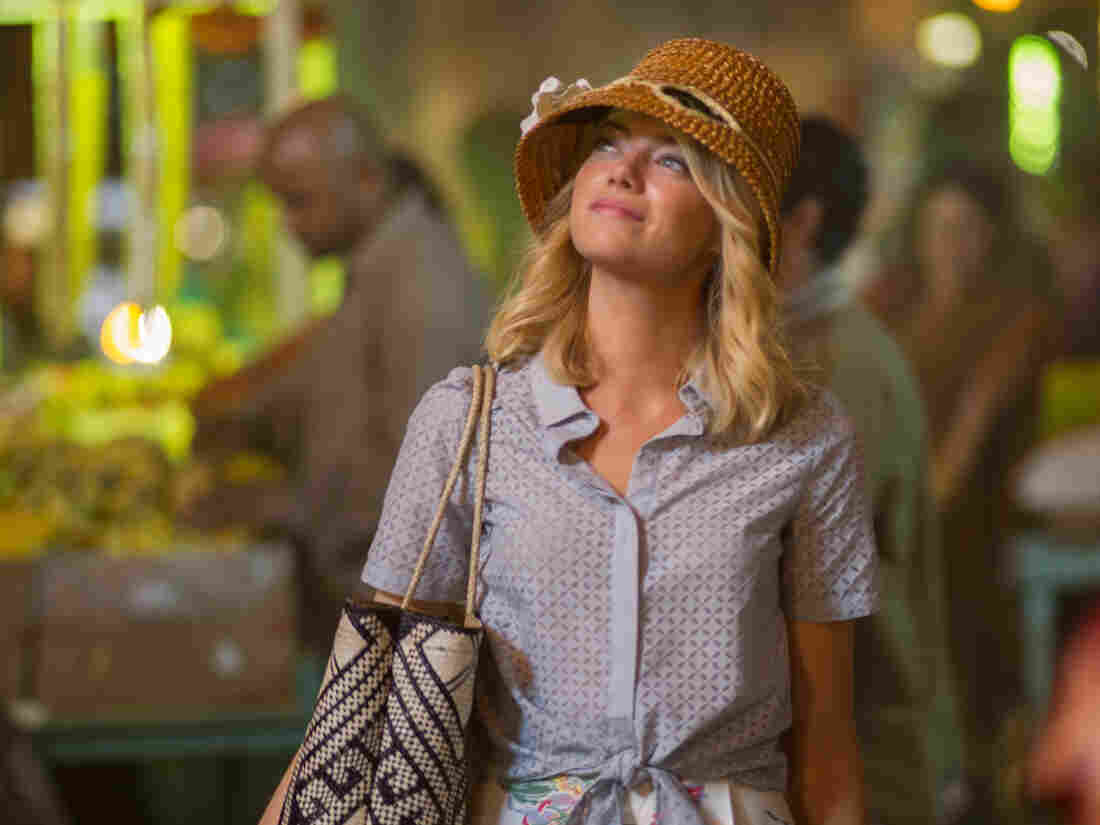 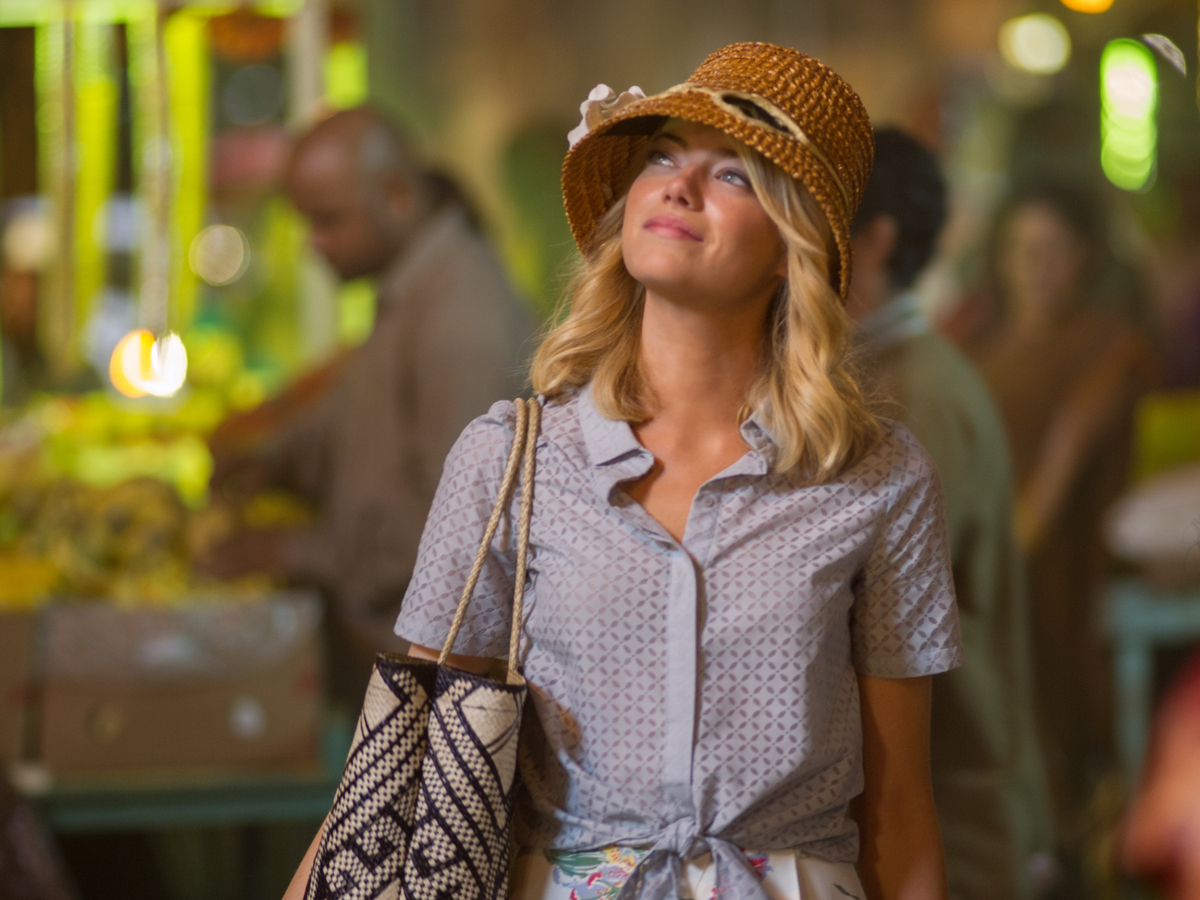 In Aloha, Emma Stone plays Allison Ng, who's supposed to be of Hawaiian, Chinese and Swedish descent.

Aloha is a painfully bad movie. Lots and lots and lots of film critics have already said so. But beyond rotten tomatoes, the movie is getting heat for its weirdness around cultural issues.

Even before the film was released this past weekend, Sony Pictures caught flak for the movie's title, which some feel misappropriates Hawaiian language. Janet Mock, a native Hawaiian, explains on her MSNBC Shift show So Popular!

Most who invoke the term aloha do not know its true meaning. Aloha actually comes from two Hawaiian words: Alo – which means the front of a person, the part of our bodies that we share and take in people. And Ha, which is our breath. When we are in each other's presence with the front of our bodies, we are exchanging the breath of life. That's aloha.

When writer-director Cameron Crowe uses the language of a marginalized, indigenous people whose land, culture and sovereignty have been stripped from them, he contributes to a long tradition of reducing native Hawaiians to his own limited imaginings — and this is dangerous.

According to Variety, other possible titles for this film included Deep Tiki and Volcano Romance.

Accepting Emma Stone as an Asian-American in Aloha requires a certain suspension of disbelief and no small amount of magical thinking ...

But in order to process this idea of Stone as a bi-racial character, as someone whose genetic lineage can be traced back to the Middle Kingdom by way of Polynesia, you must first get past the obvious stumbling blocks: her alabaster skin and strawberry blond hair, her emerald eyes and freckles—past the star's outwardly unassailable #Caucasity — if only because the movie hammers home her cultural other-ness in just about every other scene.

On Vulture, E. Alex Jung notes that the number of screen actors and actresses who identify as mixed race has risen sharply over the past decade:

These demographic shifts are especially evident in pop culture, where there are a number of actors who could have easily played Stone's part: Olivia Munn, Sandrine Holt, Janel Parrish (who is actually Hawaiian).

Instead, such facts about heritage are usually relegated to an IMDb trivia page or some listicle like "Some Number of Asian Actors You Never Knew Were Asian." Did you know that Hailee Steinfeld is part Asian? Well, did you?

Cameron Crowe, who wrote and directed the film, posted a statement on his website in response to the criticism:

I have heard your words and your disappointment, and I offer you a heart-felt apology to all who felt this was an odd or misguided casting choice. As far back as 2007, Captain Allison Ng was written to be a super-proud ¼ Hawaiian who was frustrated that, by all outward appearances, she looked nothing like one. A half-Chinese father was meant to show the surprising mix of cultures often prevalent in Hawaii. Extremely proud of her unlikely heritage, she feels personally compelled to over-explain every chance she gets. The character was based on a real-life, red-headed local who did just that.

Other possible titles for this film included "Deep Tiki" and "Volcano Romance." 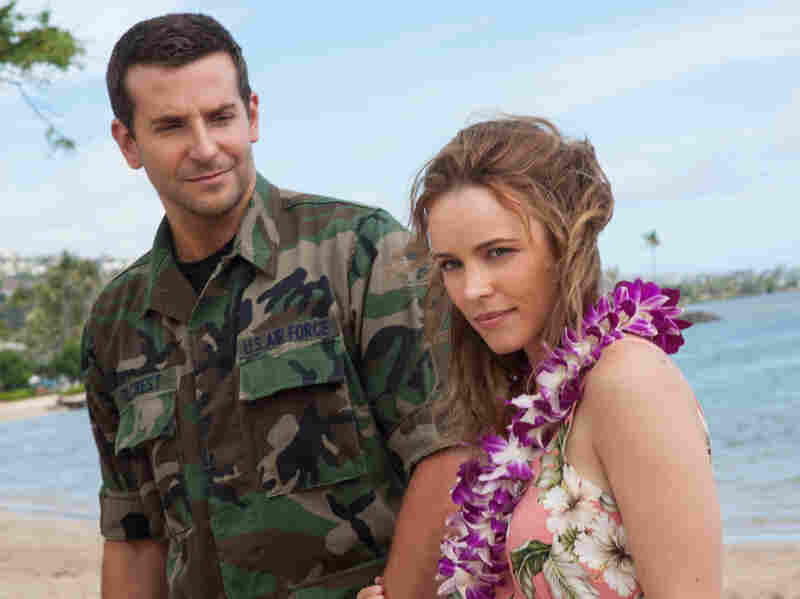 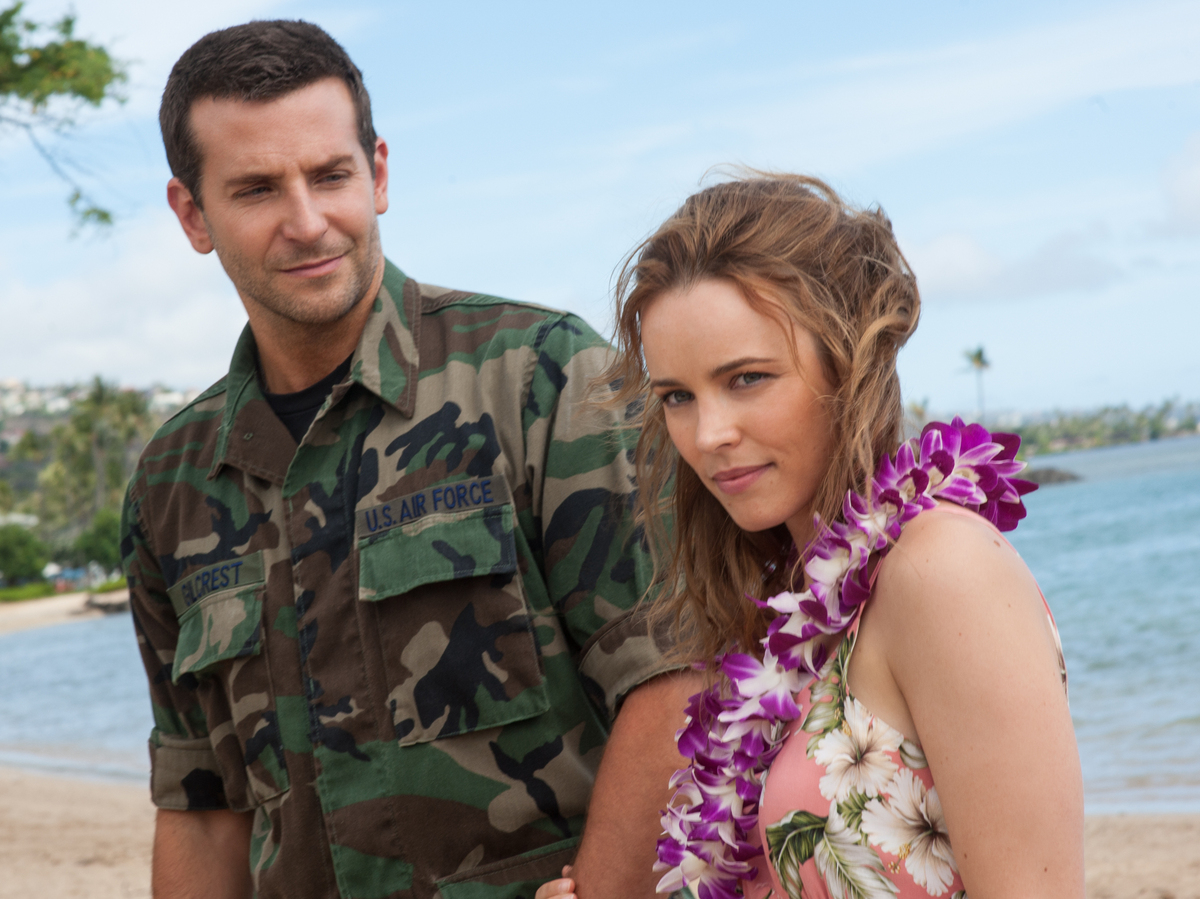 Lenika Cruz at The Atlantic concedes that unlike 50 First Dates, Punch-Drunk Love and Forgetting Sarah Marshall, Aloha attempts to represent Hawaii as more than just a romantic backdrop. "Aloha surprisingly gets a lot right in its depiction of Hawaii — mostly by showing respect for its traditions and people —even if its attempts at realism nonetheless clash with the inherently romantic view of island life built into the premise," Cruz writes.

Hawaiian nationalist leader Dennis "Bumpy" Kanahele, who appears as himself in scenes shot on location at Pu`uhonua o Waimanalo, an independent settlement, plays a key role. He's been a vocal defender of the film, saying "this movie is maybe going to help get the word out" about Hawaii's struggle for sovereignty.

But ultimately, a nuanced, sensitive presentation is not what viewers get, writes Slate's Nate Chinen:

And so it happens that the truest portrayal of a native Hawaiian ever seen in a mainstream film (Kanahele) coexists with one of the most glaringly false (Stone). Hawaiian spirituality and myth are presented as child's play, by way of a wide-eyed little boy, and when Ng is compelled to address the subject, she becomes childlike, too. There's a supernatural sighting of night marchers, the ghosts of Hawaiian warriors — treated about as gravely as the Brady Bunch tiki curse — and a scene in which Stone gingerly says the word menehune, and explains that it means "like, Hawaiian leprechauns." Cooper's reply: "Or chipmunks! Or something!" They both giggle cutely.

In the movie, Bradley Cooper's Brian Gilcrest, who works for a military contractor with nefarious motives, negotiates with Kanahele for rights to build a satellite launch site atop a Hawaiian burial ground. The storyline brings to mind the real-life debate around the construction of the massive Thirty Meter Telescope atop Mauna Kea, a dormant volcano that is sacred to native Hawaiians.

In the film, Kanahele agrees to bless the satellite launch site in exchange for land rights and cellphone service and all is well. But Slate's Chinen notes that offscreen, Kanahele is a complicated player in Hawaiian politics:

Kanahele's critics have, over the years, accused him and others of sly opportunism, of using sovereignty as a political lever. His portrayal in Aloha radiates dignity but hardly dispels this idea. "That was all about land, cash, and cellphones," Gilcrest tells Ng as they're leaving Waimanalo. "Nothing sacred. It's all for sale." We're supposed to identify with Ng's starry idealism on this issue, but the movie lands heavily on the side of Gilcrest's dead-eyed pragmatism.

Finally, the Media Action Network for Asian Americans has released a statement condemning the filmmaker's decision to cast white actors in all the primary roles. "Sixty percent of Hawaii's population is [Asian Americans and Pacific Islanders]," says MANAA President Guy Aoki. "Caucasians only make up 30 percent of the population but from watching this film, you'd think they made up 99 percent."