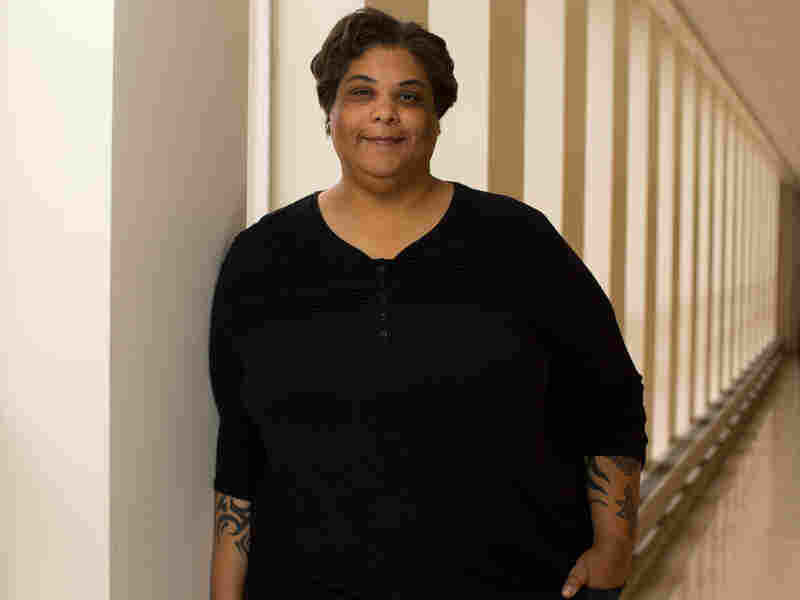 Author Roxane Gay in Coleman hall on the campus of Eastern Illinois University. Gay recently wrote an op-ed explaining why she will not forgive the suspect of the the Charleston shooting. Courtesy of Jay Grabiec hide caption 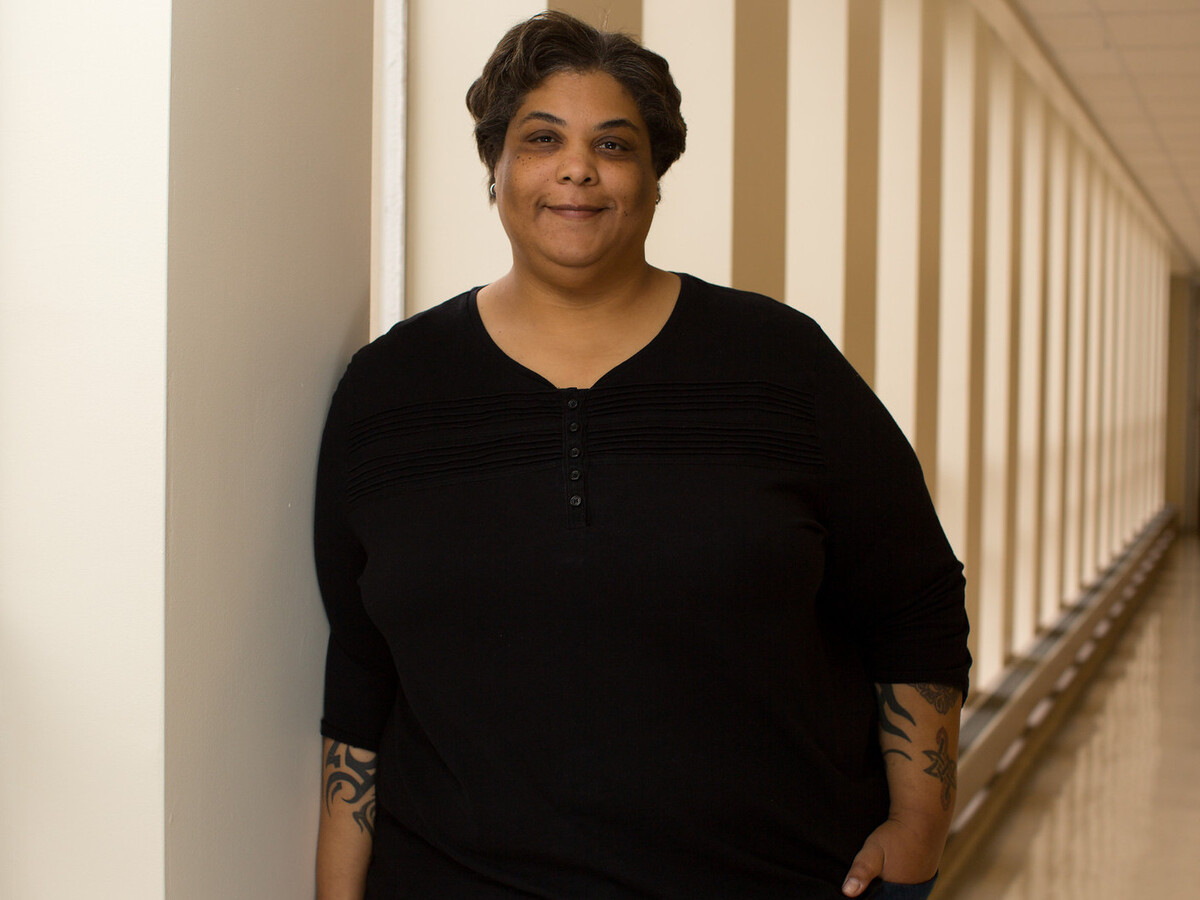 Author Roxane Gay in Coleman hall on the campus of Eastern Illinois University. Gay recently wrote an op-ed explaining why she will not forgive the suspect of the the Charleston shooting.

Author and cultural critic Roxane Gay recently wrote an op-ed in the New York Times explaining why she feels she cannot forgive Dylan Roof, a 21-year-old suspected of killing nine people at a historical black church in Charleston, S.C. last week. Gay spoke with NPR Morning Edition host David Greene to explain why she thinks forgiveness has no place in the cultural conversation about the massacre.

On why she will not forgive Dylann Roof

I really do believe there are some crimes that are beyond forgiveness and I was stunned at how quickly the media began packaging a narrative about forgiveness. And I greatly admire the families who stood in court and gave testimony and offered their forgiveness and I respect that and this is not to criticize them or take away from them. It's just in general — beyond them, for those of us who are not directly connected— I refuse to forgive this young man for what he did. He was calculated and brutal and I think his crime is beyond forgiveness.

On respecting the victims' families decision to forgive

I think that can be their story but I don't think it needs to be the entire story about how we as a culture respond to this act of terrorism. And you'll notice that nobody was talking about forgiving Dzhokhar Tsarnaev after the Boston Bombings. And they certainly weren't doing that two days after.

I think it's something we see time and time again when it comes to issues of race and racism. Black people are asked to let it go because it's in the past. But clearly it's not in the past, it's very much in our present and we have to reconcile that.

On the role of white privilege in forgiveness

In the bail bond hearing, the judge was talking about how there are two sets of victims: the families of the nine slain and then Dylan Roof's family. And I was stunned because he spent more time talking about Roof's family and what they must be going through. And that really, for me, exemplified the power of whiteness. And we've also seen a lot of this expectation that as black people, 'OK, we forgive this so that we can move on, so that we can heal.' But I don't think that it's our job to forgive anymore. I think that it's time for reconciliation on the part of people who enable this kind of racism.

On the alternative to forgiveness

For me the alternative is to hopefully see that he is put in prison for the rest of his life. But I don't plan on spending a second more thinking about him. I plan on learning more about the people he killed. I'm not going to dwell on this young man. I don't harbor sort of dark feelings toward him, I almost pity him because, you know, his racism isn't even interesting. It's just blunt and sad.

I think I'm well in line with the Lord's Prayer because there are some trespasses that most of us would not commit. I am entirely confident in saying that I will never become a mass murder. And so I don't feel obligated to forgive mass murders in return.