Accessibility links
Black Lives Matter: Coming To A Museum Near You? : Code Switch How do you curate a museum exhibit about the protests in Ferguson, Mo.? NPR's Scott Simon speaks with the director National Museum of African American History and Culture, which will open next fall. 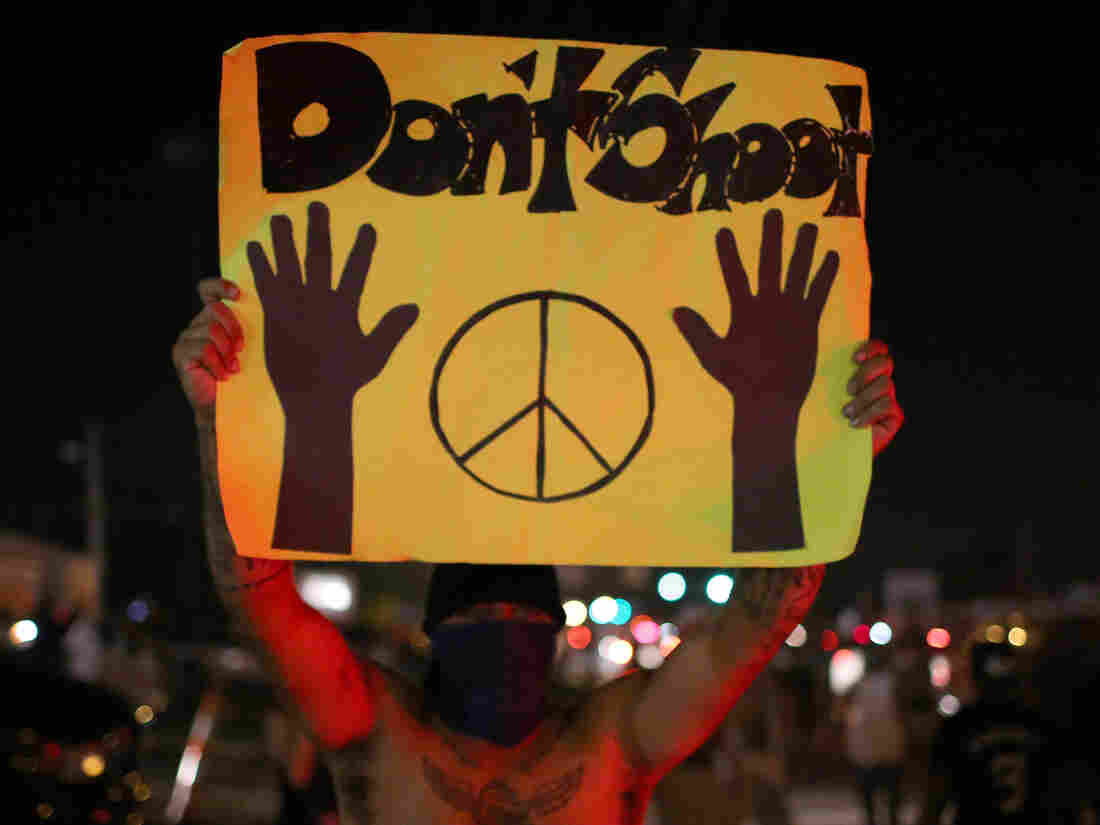 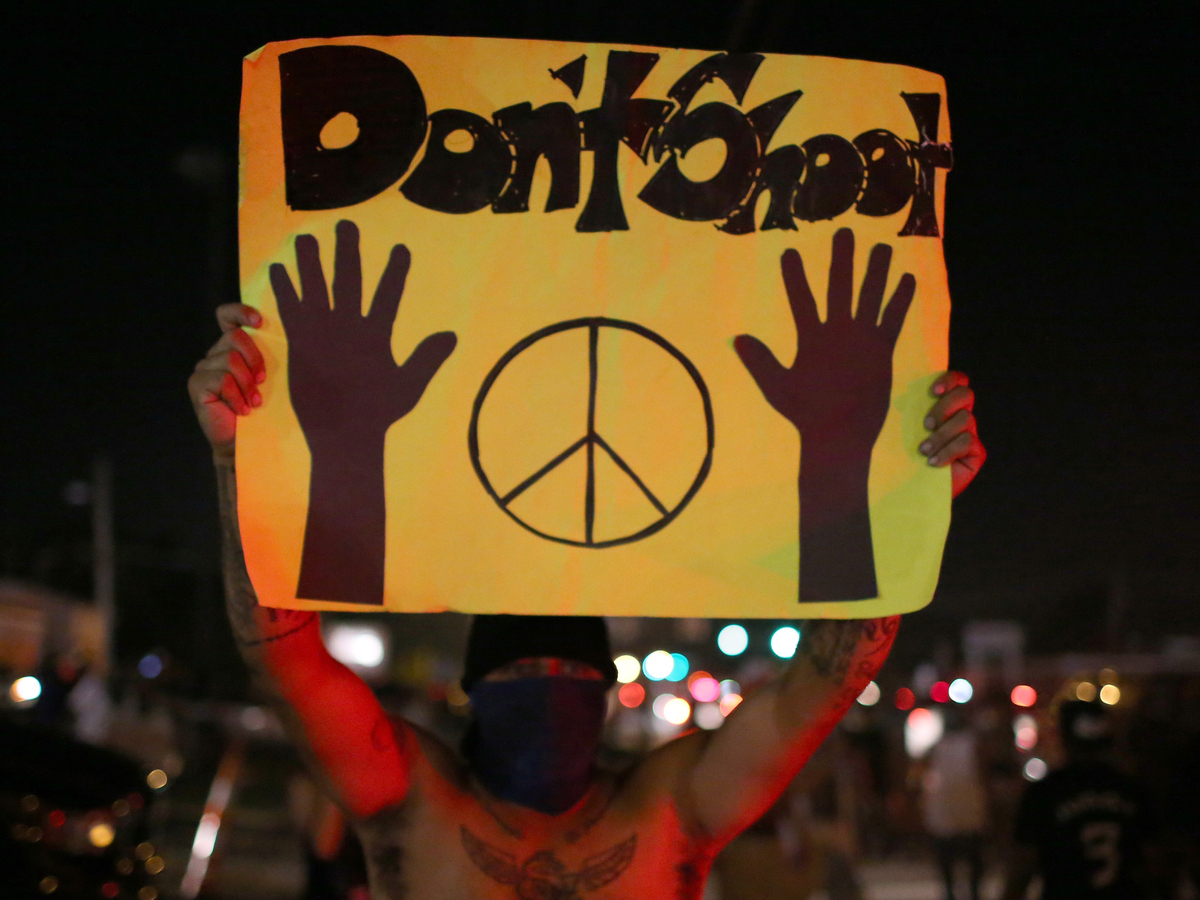 As we approach the one-year anniversary of unarmed black youth Michael Brown's death at the hands of Ferguson, Mo., police officer Darren Wilson, the National Museum of African American History and Culture, which is set to open next fall in Washington, D.C., has already started collecting banners and posters from the Ferguson protests, as well as gas masks donned by protesters and cell phone videos taken at the various demonstrations.

NPR's Scott Simon spoke with the museum's director, Lonnie Bunch, about why he decided to start gathering items from the Ferguson protests and the subsequent Black Lives Matter movement.

The #BlackLivesMatter Movement: Marches And Tweets For Healing

On why Bunch decided to start collecting items from the protests

One of the jobs of a museum is to not only look back, but to look forward. And so once I heard about [the demonstrations] I knew it was very important to make sure that we collected material that might help a curator 20 years from now or 50 years from now look back and tell the story of the changing notions of race in America.

On how smart phones have changed the way we record history

We have gone around and made sure that we were there when things happened in Baltimore. We looked at all the Black Lives Matters conversations whether it was in demonstrations in New York, or in Washington. But we also decided what was really important to collect was the cell phone videos and photographs that people took at various demonstrations.

One of the biggest changes is that this allows us to get multiple perspectives from people who aren't journalists, who aren't professionals.

It makes the museum's job a little tougher because part of what you want to do is interpret and analyze. But it really means that we've got a lot of raw footage that'll help the public understand what they've experienced.

On putting the Black Lives Matter movement in context

In many ways, the goal of a museum like ours at the Smithsonian is to understand that context. To understand that racial violence is not new, that there's a long history. But also that, in some ways, one of the things that happens in these moments, is there are moments of possibility — moments that help people change America. It was the murder of Emmett Till that sparked the Civil Rights Movement.