Here's What Black Lives Matter Looks Like In Canada

Here's What Black Lives Matter Looks Like In Canada 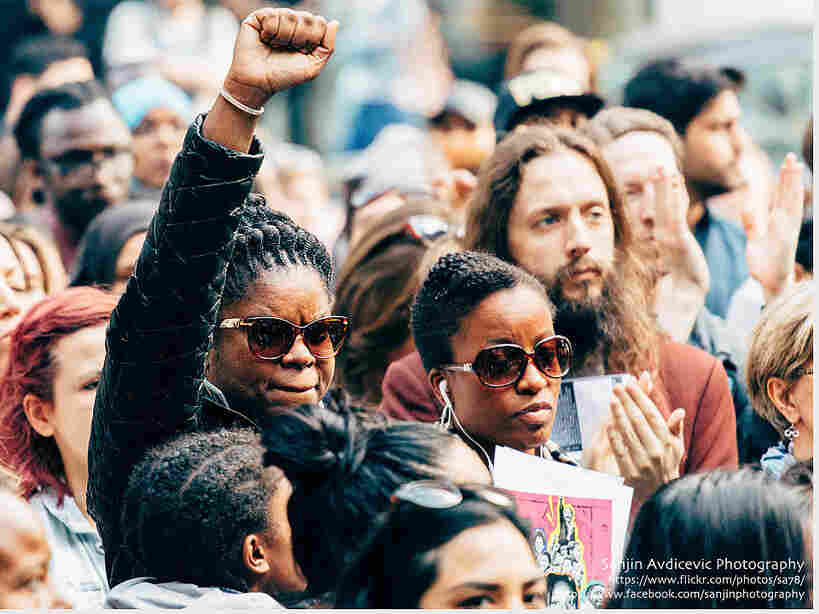 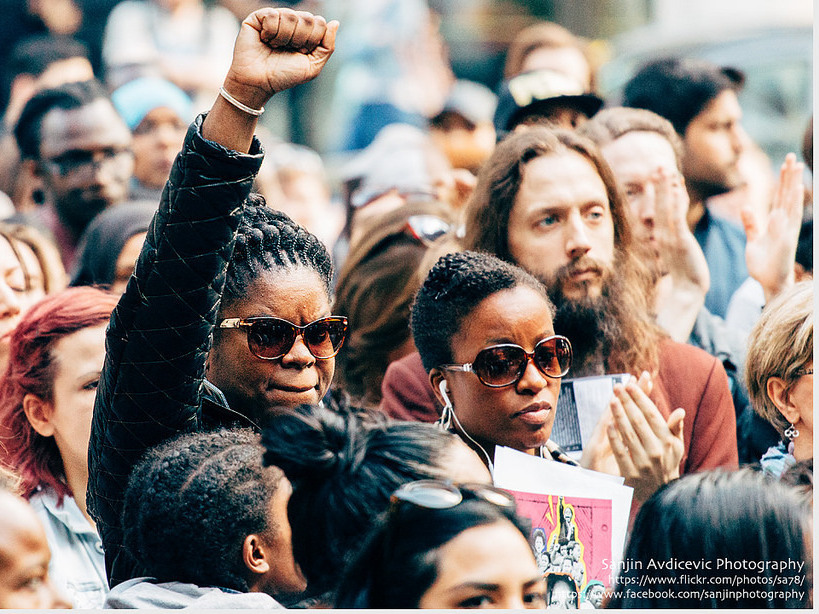 When we're talking about police brutality, issues in Canada aren't on a lot of American's radar. If anything, there's a widespread belief that Canada is some sort of racism-free zone.

I'm moving to Canada there's no racism in Canada 😩

But according to many black Canadians, a #BlackLivesMatter movement is badly needed in that country — and it's starting to take shape.

The grassroots of Black Lives Matter Toronto initially sprang out in response to the November 2014 non-indictment of Darren Wilson, the Ferguson police officer who shot and killed 18-year-old Michael Brown. But the chapter really started picking up after the September 2014 killing of Jermaine Carby, who was shot in a vehicle by police in the nearby suburb of Brampton, Ontario after a heated exchange between police about his outstanding warrants during a traffic stop. Carby allegedly had a knife that wasn't located until "several hours later."

Then, in July, there was the killing of Andrew Loku, a black man shot by police outside of his apartment in Toronto after Loku reportedly confronted his upstairs neighbor over loud noise. Hashtags like #justice4loku and #justice4carby began trending on Twitter. After The Toronto Star reported on July 27 that the Special Investigations Unit, "a provincial watchdog that investigates deaths and injuries involving police officers, announced it would not be pressing charges in Carby's death," Black Lives Matter Toronto staged a protest for Loku and Carby on the busy Allen Expressway, blocking traffic for almost two hours.

Rodney Diverlus, 25, is a professional dancer and community organizer in Toronto who helped found Black Lives Matter Toronto, the only official Black Lives Matter chapter in Canada. He says the chapter began with nine members in November 2014 and has expanded to around 40. Diverlus was at the protest in July. "It was a manifestation of the frustrations of our community," he says, "and the anger that is bubbling over. And it was a signal to the city that black folks are not joking."

Another focus of Black Lives Matter Toronto protest is the police practice of "carding," which disproportionately affects people of color, with black people being the most affected. Desmond Cole, 33, is a black freelance journalist and activist in Toronto (though not directly affiliated with the Black Lives Matter chapter there). Cole explained how carding works: "Police will stop a civilian on the street, usually also sometimes in their cars, and the initial reason why they are stopped is not apparent. And when you're stopped, you are asked to provide police with identification which they record and store in a police database."

Cole has written on his experiences with the practice before, and says that a "shocking proportion of black people in Toronto have their names in a police database just for existing in public." Indeed, black people in Toronto are over three times more likely than white people to be carded, according to a 2012 investigation by The Toronto Star.

Diverlus says the carding practice is a problem because the public doesn't know is what's done with the information or how it's stored. "But what we do know," he says, "is that some of these statistics are used to further criminalize people. If you've been stopped and carded, that is used against you in criminal cases to show that you've had interactions with police."

For now, Black Lives Matter Toronto is working on what Cole says is a "culture of silence" in Canada that prevents open conversations about race. He says he joined the Black Lives Matter movement because he believes there's no way for Black Canadians to be treated fairly if they don't talk about race. "Americans talk about their history at least a little more than [Canadians] do," he says, belying the fact that "we also had slavery in Canada, that we also had segregation of every form in Canada. What we do as Canadians is, we say, 'We are not the Americans.'"

For Diverlus, putting his rage onto paper is not enough. "Often people are saying, 'Yes, write an article, write a piece, write a book.' There's a lot of support for passive ways of highlighting marginalization and violence. [Canadians] are open to discussion but only when it's put in a beautiful package: a package that can be ignored."