Accessibility links
The Tao Of Cookie: Behind The 'Empire' Character's Many-Layered Persona : Code Switch Brash, biting Cookie Lyon is arguably the most compelling character on Fox's hit show Empire. The show's co-producer and writer Attica Locke says that's because we've all got a bit of Cookie in us. 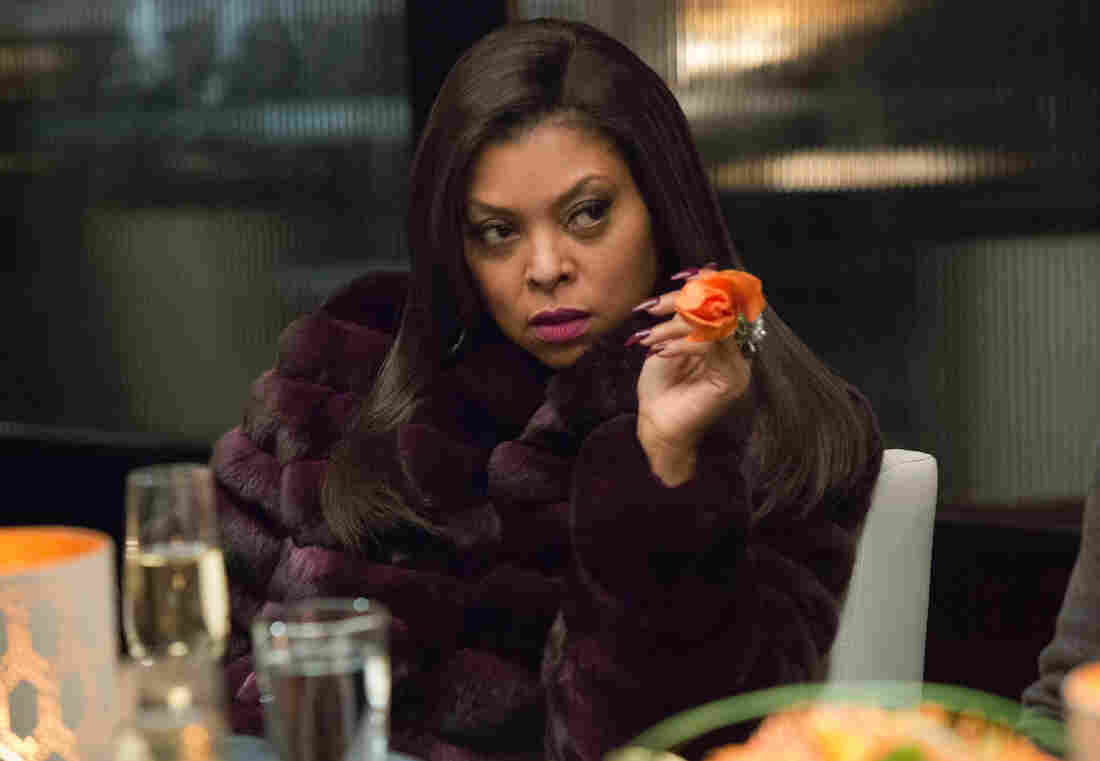 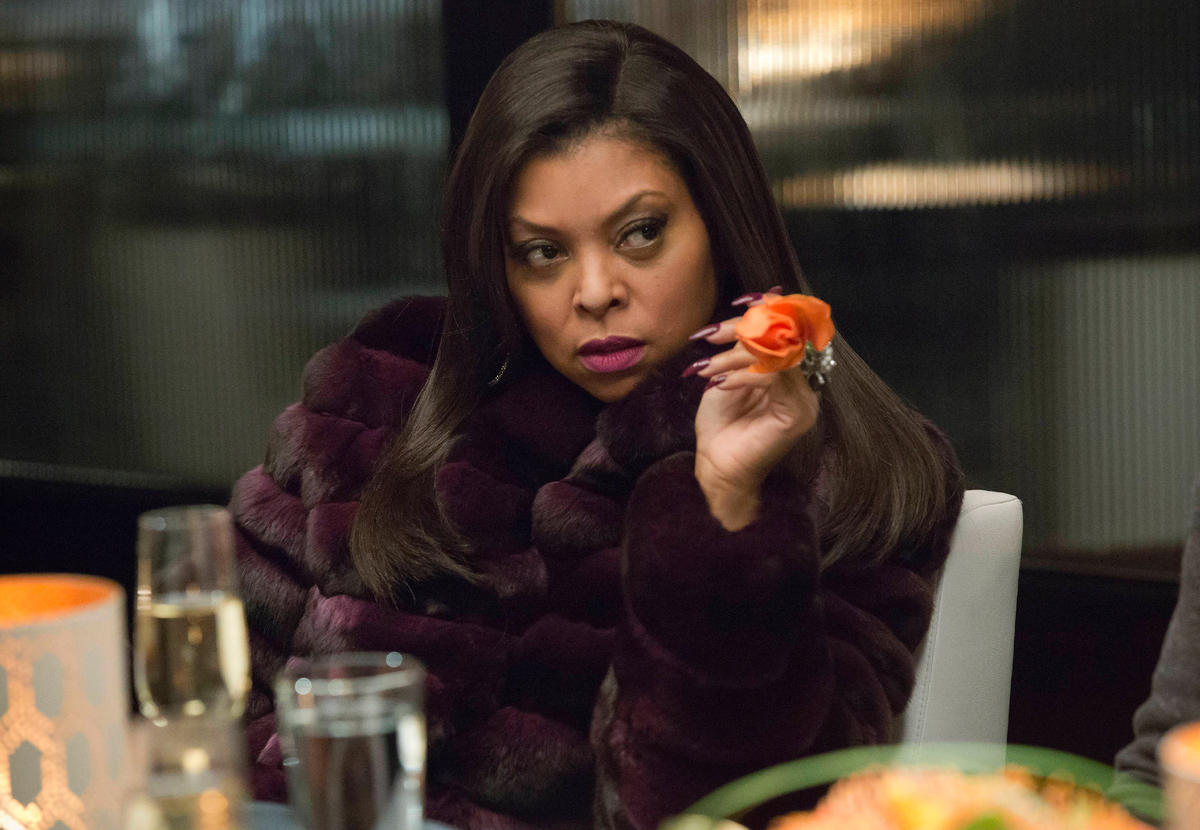 Taraji P. Henson's Cookie refuses to be marginalized or dismissed.

Cookie is the ex-wife of drug dealer turned hip-hop mogul Lucious Lyon (portrayed by Terrence Howard), and the character is famous for speaking without a filter.

Just out of jail, she makes a beeline for her grown son Jamal's apartment. Jamal is gay and, apparently, not the best housekeeper. After a long hug, Cookie looks around the loft and tells him, "For a queen, you sure do keep a messy place."

That is Cookie for you: loving and supportive, but still able to bring the truth.

Code Switch's Karen Grigsby Bates spoke to Empire writer Attica Locke about why Cookie seems to have struck a chord.

The No. 1 reason is quite obvious: It's Taraji. I mean, she just embodies her in a way that I don't think anybody else could have done. And I know that Taraji, when she plays Cookie, says she's pulling from her father. She says her father was somebody in her life who would just say anything.

And I think Cookie is a part of all of us that just wants to say some wild stuff, but socialization tells us you can't just pop off at the mouth like that. So we kind of lock it down. But she doesn't have that — she has complete and total permission to say whatever comes into her head.

Cookie is a part of all of us that just wants to say some wild stuff, but socialization tells us you can't just pop off at the mouth like that ... But she doesn't have that — she has complete and total permission to say whatever comes into her head.

Attica Locke, writer and co-producer of 'Empire,' on the appeal of Cookie Lyon

If you put a bunch of black people in a writer's room, and they're led by Lee Daniels, they're just going to say some stuff. The show is not concerned with the white gaze at all. We were playing inside baseball with black culture the whole time. And we were given free rein to do that, certainly by Lee, also by Ilene Chaiken, who is our executive producer, and by Fox. They let us be wholly and completely black.

And absent that white gaze, Cookie is free. There's just something to that. And there's something to the way the show does not privilege pedigree over what she brings to the table. Her type of humor, her type of wisdom, is being showcased in a way that I don't think we've seen in a black character on TV.

On why the character resonates with black women, especially

I think everybody knows a Cookie; she's your aunt, or she's your cousin, she's your great-aunt, your grandmother. Everybody has got that one black woman in their life who spoke the truth unapologetically, unabashedly and bravely. And I think that as we — black folk — go through our economic ascent in America, that stuff gets tamped down in the office.

There is such an excitement about the fact that someone can move across this publicly traded company talking like that, speaking that kind of true black woman wisdom and humor.

We were writing Season 1 last year when Ferguson jumped off. We had a keen sense that Cookie is aware of the world in which she's raising these three black boys, these three black men. And she takes complete ownership of them being safe and present in the world.

On how she'd describe Cookie in just a few words