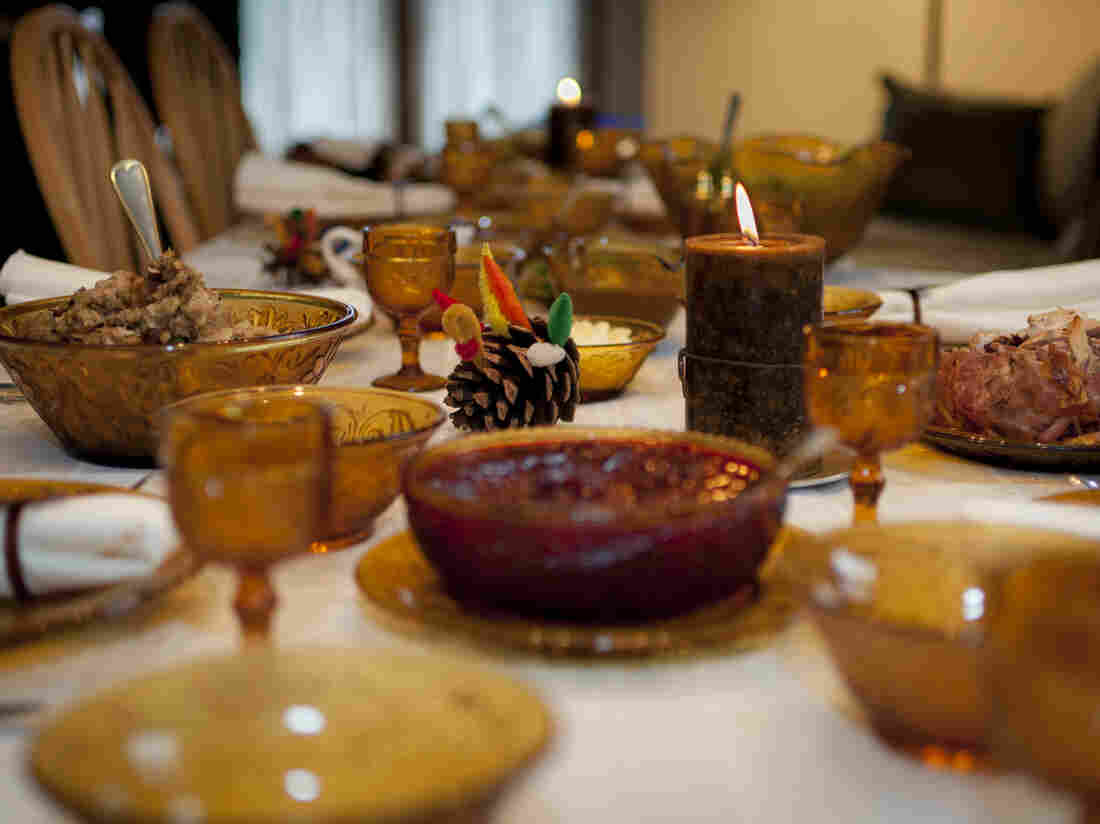 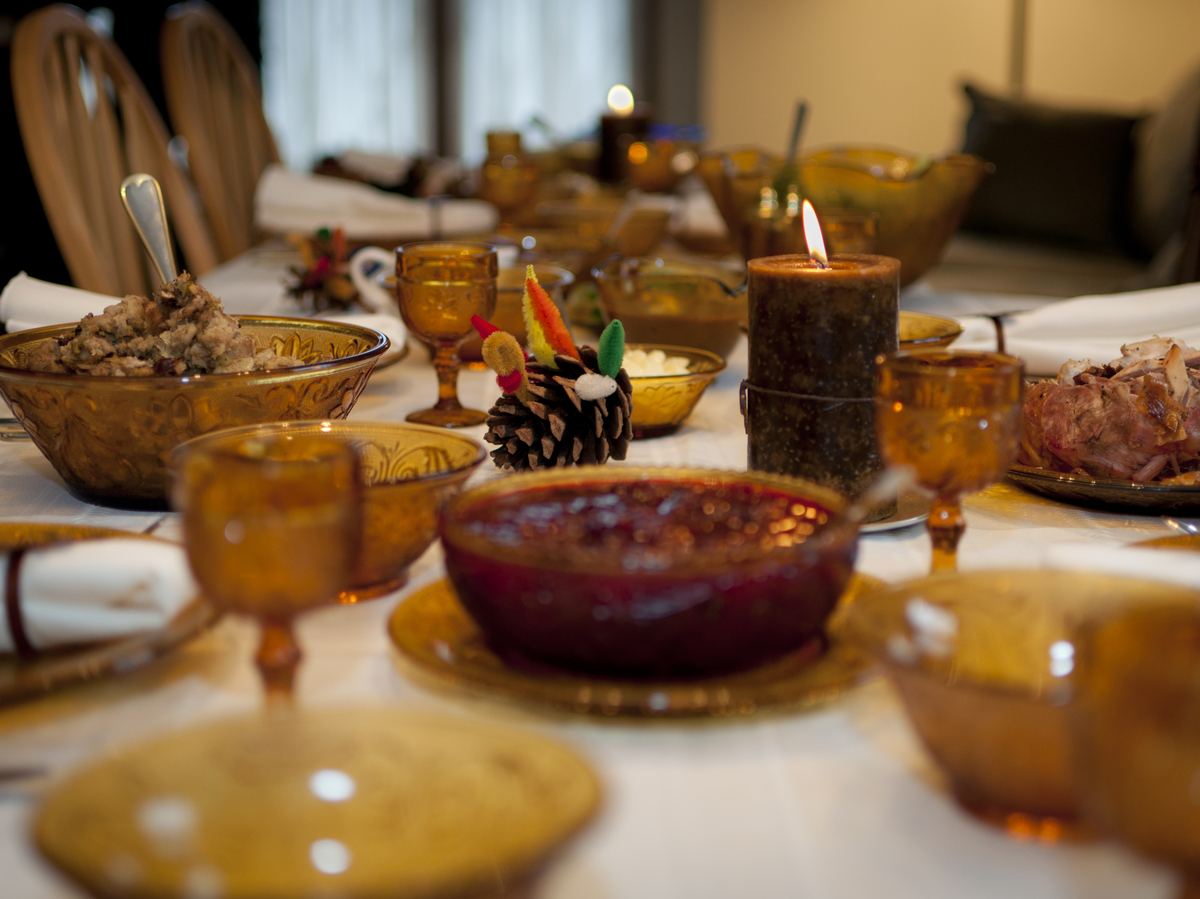 It's time to stop dancing around the issue. Thanksgiving food is trash. Sitting down to a standard Thanksgiving meal means negotiating between dry and bland or lukewarm and sticky. But it doesn't have to be. If there's one thing we learned the first time around, it's that Thanksgiving is all about "borrowing" from others.

In the spirit of cultural exchange, here are some ideas we took from our followers on Twitter, Thanksgiving classics transformed into vibrant new fusion dishes. Use them as they are, add your own spice and feel free to mix and match. Any way you slice it, that Adobo turkey is going to be dope.

1. Turkey. It's not Thanksgiving without that festive holiday bird. Instead of eating meat that tastes like wet chalk, you could:

@NPRCodeSwitch When you're marinating the turkey, rub it down with Adobo (the one with lemon) and drizzle the gravy over the whole thing.

@NPRCodeSwitch Tandoori turkey! It looks a little funny cause it’s red but it tastes perfect.

I use this Puerto Rican wet rub on my Turkey and top it off w/ an apple cider/rum glaze https://t.co/sPR0e5cgoU @NPRCodeSwitch

2. Mashed potatoes. Ever cold, ever oversalted and underseasoned. Rather than mashed potay-nos, try serving:

@NPRCodeSwitch Sometimes a bit of miso in the gravy. Add mizuna greens and scallions in mashed potatoes for a kind of colcannon.

3. Stuffing. Sick of filling your turkey with damp croutons? Do this instead:

@NPRCodeSwitch my mother stuffs the turkey with glutenous rice. I will probably stirfry the green beans and onions

4. Green bean casserole. For the love of all things holy, put those mushroom soup cans away. Green beans are a sensitive vegetable, and they deserve some finesse:

@NPRCodeSwitch Shitake mushrooms and shallots are pretty good with green beans! I skip the cream of mush, tho

5. Drinks. There's really only one way to go here:

And if you're squeamish about deviating from tradition, we totally get that. Keep it classic if you must, but for everyone's sake, go ham on those leftovers.

@NPRCodeSwitch Miso-roasted root vegetables! And we make congee with the leftover turkey.

Let us know what concoctions you wind up with, and be sure to send the photos to @NPRCodeSwitch.

P.S. Before the hate mail starts rolling in, let's get something out of the way: We see you, mac and cheese. We see you, pumpkin/sweet potato/pecan pie. Keep on keeping on.