Accessibility links
The Forgotten Actor Who Battled Hollywood's Whiteness In The 1950s : Code Switch Remember P. Jay Sidney? Probably not, but Emily Nussbaum of The New Yorker unearthed the story of this actor and advocate's push to diversify the TV world 50 years ago.

The Forgotten Actor Who Battled Hollywood's Whiteness In The 1950s

The Forgotten Actor Who Battled Hollywood's Whiteness In The 1950s 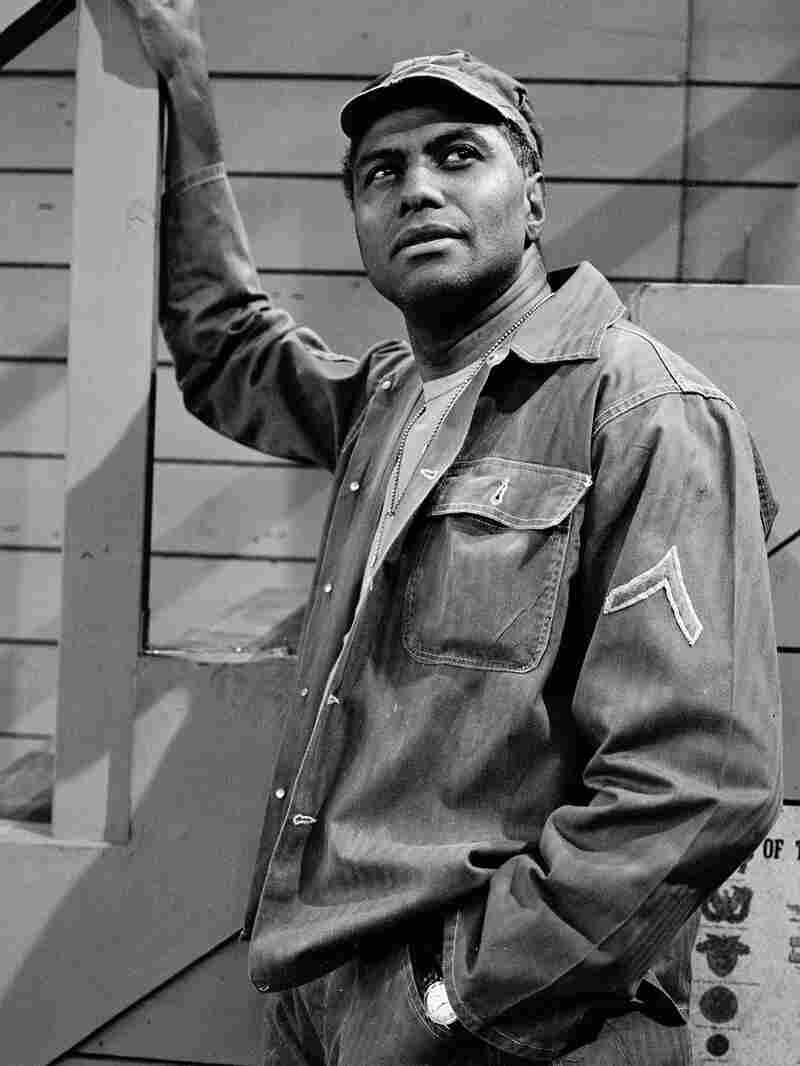 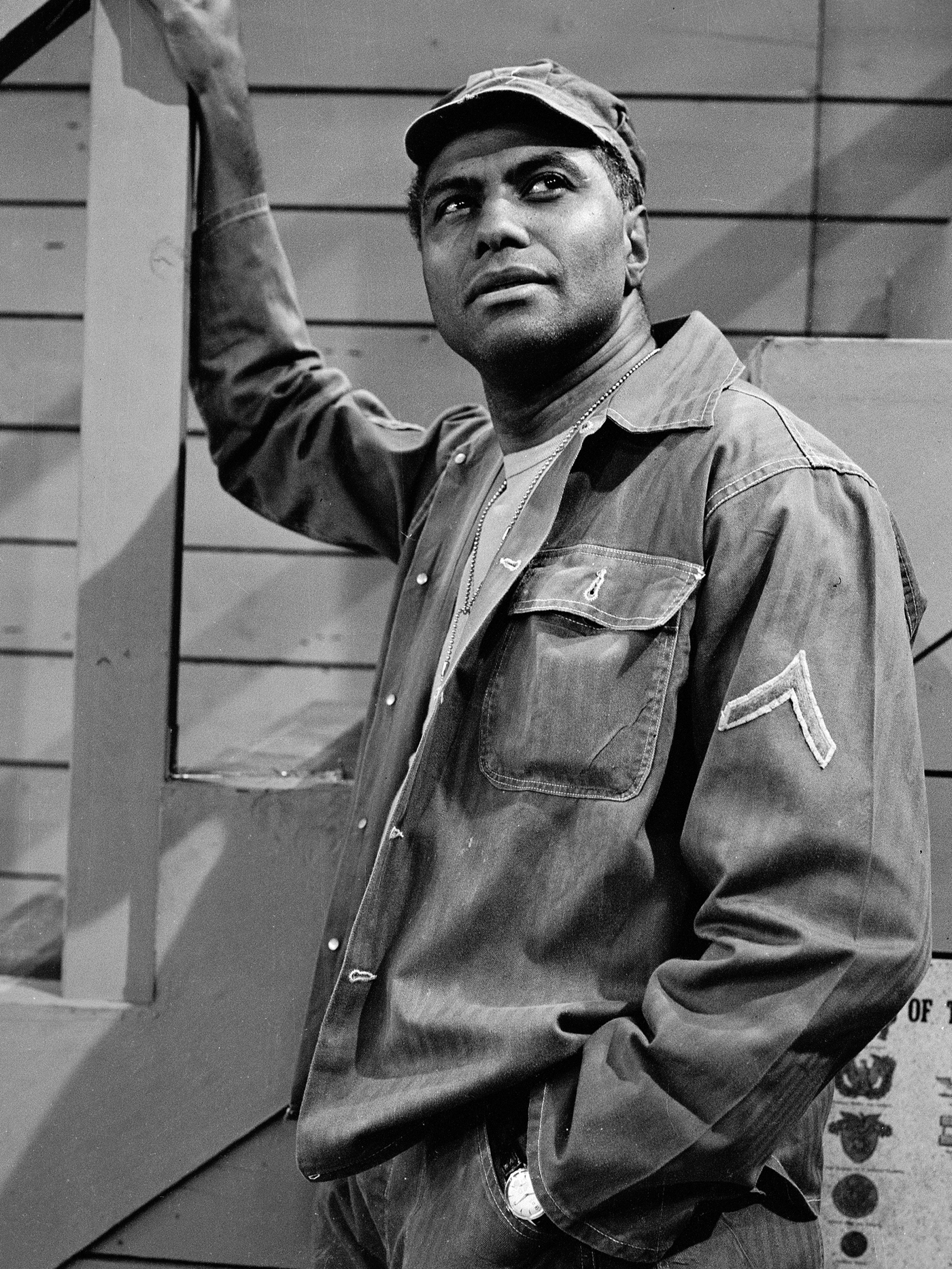 Recently, we've been talking a lot about onscreen diversity and how much browner TV has gotten in the past few years with shows like Empire, Master of None and Dr. Ken and showrunners like Shonda Rhimes and Nahnatchka Khan injecting more people of color into the system.

The New Yorker's Emily Nussbaum writes that while this spate of shows and talent is "thrilling," it's "also a phenomenon that could easily recede, as it has many times before after periods of progress." She points to previous pushes — in the '50s, when television first gained popularity, the '70s, when Roots and Norman Lear were popular, and again in the Fresh Prince '90s — that signaled some sort of tipping point had been reached, only to slump. Earlier this year, Code Switch made a timeline of sitcoms featuring families of color that illustrates the up-and-down waves of diversity, and it's fascinating to consider the current season, widely hailed as a breakout year for POC actors, against that history of gains of reversals.

Nussbaum introduces us to P. Jay Sidney, a long-forgotten actor and advocate who pushed against the whiteness of network television for decades. Born in 1915 in Norfolk, Va., Sidney worked alongside Lena Horne in stage plays and lent his voice to a radio series. With the onset of television, he found more work — and more barriers. A newspaper clipping from the 1950s calls Sidney "the 'single exception' to the exclusion of black dramatic actors."

Sidney took issue with all this. He wrote letters and pushed for black viewers to boycott the industry, often using language very similar to today's conversations about diversity in television. "By not including Negroes in at least approximately the numbers and the roles in which they occur in American life, television and radio programs that purport to give a true picture of American life malign and misrepresent Negro citizens as a whole," he wrote in the Amsterdam News.

He testified in front of the House of Representatives in 1962, in the thick of the civil rights movement, demanding an end to widespread discrimination in his industry. "For most white people," Sidney said, "Negroes are not actors, or doctors, or lawyers — not really — but are rather, all members of a secret lodge, domiciled in Harlem or some other Colored Town— all knowing each other and all experts on one another."

As we ride out another wave of TV shows featuring brown folks, wondering how long it'll last, Sidney's story is all that more relevant. After the initial rush of excitement over all the brown faces, some critics are now asking harder, more pointed questions about the depth and reach of these shows and about the people who make them. In other words: the honeymoon is over.

As Slate's TV writer Aisha Harris pointed out in October, the people sitting in the writer's rooms and behind the camera are still overwhelmingly male and overwhelmingly white. She pointed to a Writer's Guild of America report showing that "staff employment for people of color actually decreased between the 2011-12 season and 2013-14 season, from a peak of 15.6 percent to 13.7 percent."

This outness was something P. Jay Sidney, the actor and advocate, felt acutely. Nussbaum writes that when giving a speech in 1968, Sidney said that the message embedded in "white-centered programs" was that African-Americans "were not truly citizens." To combat this, Sidney wanted black viewers to urge to see themselves reflected on screen. It's an idea he pushed for decades, until ending his career in relative obscurity. And now, almost 20 years after his death, we're asking all the same questions and calling for all the same changes.