Accessibility links
Making The Case Against 'Colorblind Casting' : Code Switch An essay in The Atlantic says TV shows and movies with ethnically diverse casts that ignore race miss out on some rich storytelling opportunities.

Making The Case Against 'Colorblind Casting'

Making The Case Against 'Colorblind Casting' 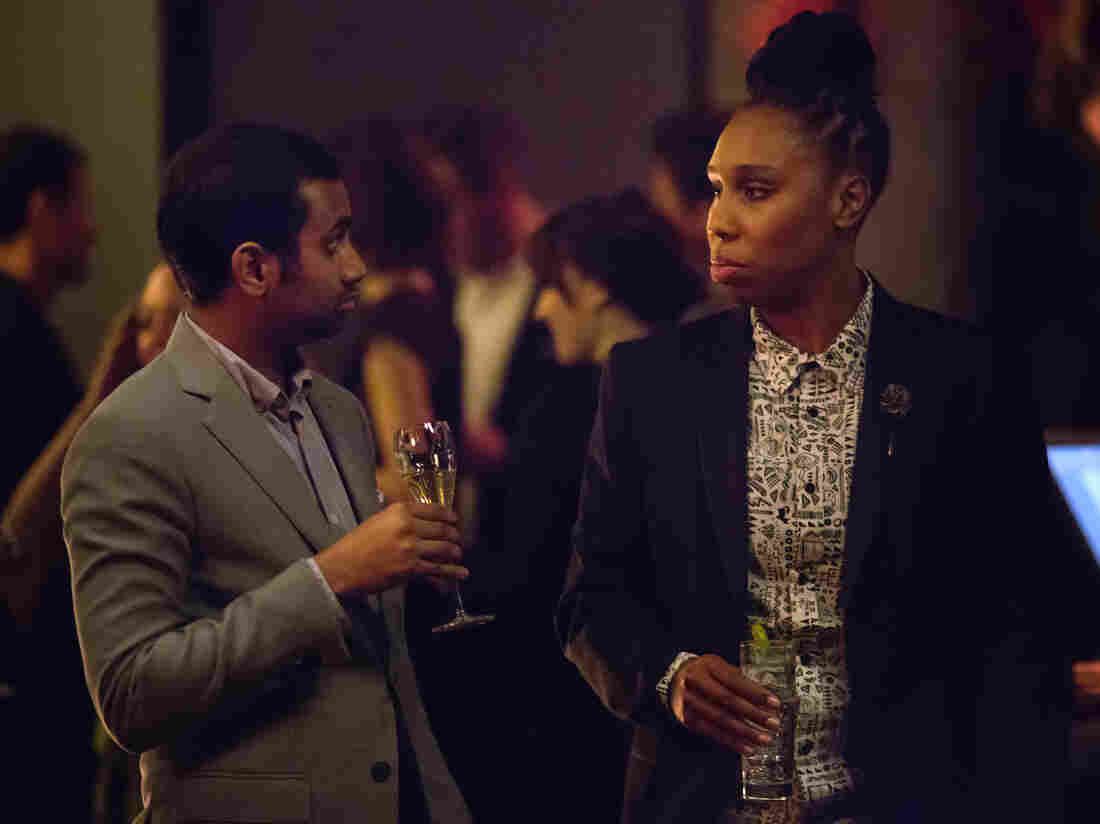 Netflix's Master of None isn't A Show About Race, but it doesn't shy away from showing how the backgrounds of its characters inform and complicate their personal and professional lives. K.C. Bailey/Netflix hide caption 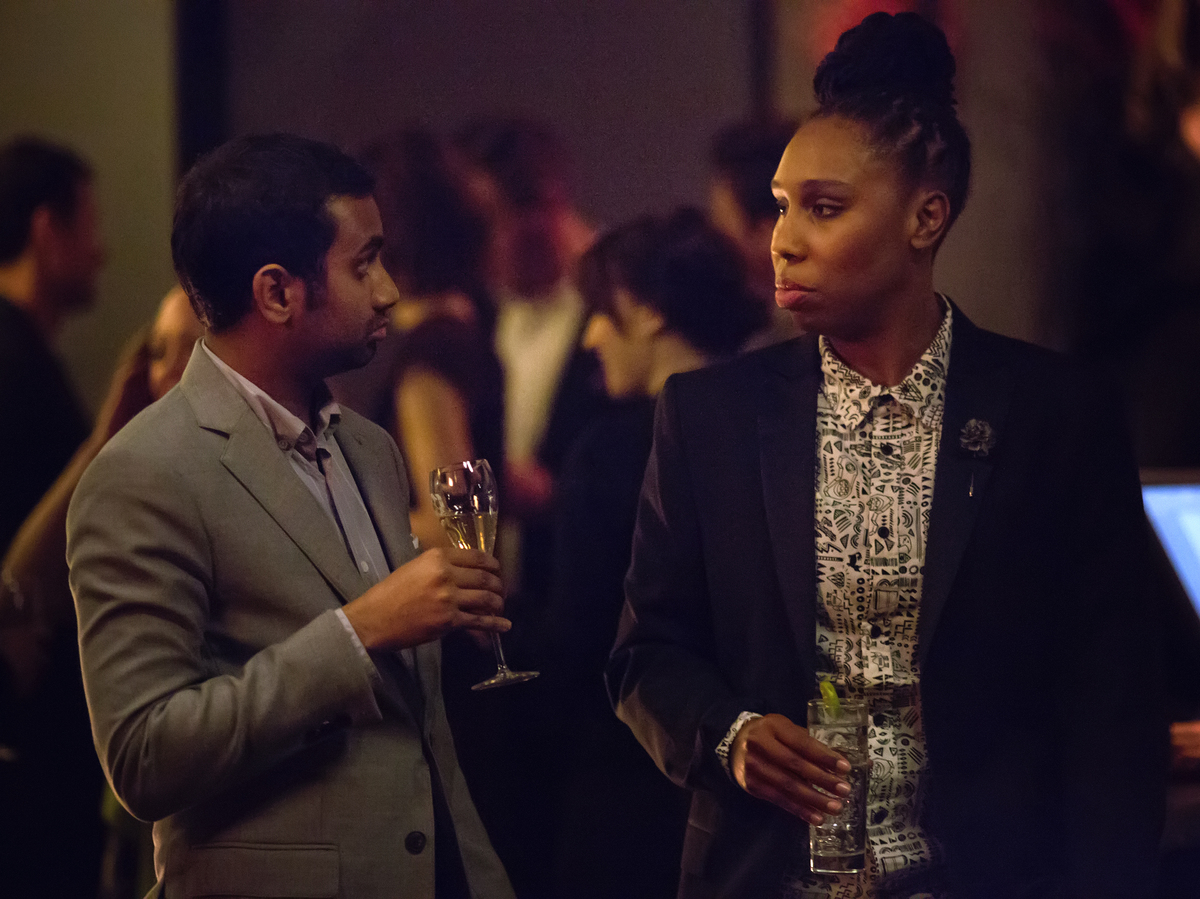 Netflix's Master of None isn't A Show About Race, but it doesn't shy away from showing how the backgrounds of its characters inform and complicate their personal and professional lives.

Over at The Atlantic, Angelica Jade Bastîen has a smart essay pushing back on the supposed benefits of "colorblind casting" in Hollywood — that is, putting actors of color in roles that weren't explicitly written as people of color.

She points to Oscar Isaac, the prolific, charismatic actor who has surged to heartthrob/critical darling status over the past year and a half or so, as her example: His fame has been built on roles that have little to do with race:

"But his success hasn't come without compromises. Isaac is open about the choices he's made in his career including dropping his last name, Hernández.

" 'Starting out as an actor, you immediately worry about being pigeonholed or typecast,' he said to the magazine In. 'I don't want to just go up for the dead body, the gangster, the bandolero, whatever. I don't want to be defined by someone else's idea of what an Oscar Hernández should be playing.'

"His tendency to play characters of different backgrounds extends to his new Star Wars character, whom Isaac has described as 'non-ethnic.' Notably, he didn't say 'white' or 'racially ambiguous,' instead referring to his character's absence of ethnicity."

(I'd quibble with Isaac's "absence of ethnicity" in one role: His ace X-wing pilot in the latest Star Wars is named "Poe Dameron," suggesting that WASPy, hipster gentrifiers have been with us since a long time ago in a galaxy far, far away.)

We know that whiteness often masquerades as a kind of baseline experience without inflection or inclination in American life, and so we tend to buy the idea that progress for actors of color means a choice between roles in which their character's race is either utterly unremarked upon (see early Grey's Anatomy), or where race is the entire point (12 Years a Slave and other productions About RaceTM and hardship).

Of course, the backgrounds of the characters needn't be foregrounded in every scene for it to be acknowledged. I'm thinking of Creed, the very good recent entry to the Rocky canon that doesn't run away from the fact that the successor to the Italian Stallion is a black dude who navigates a distinctly black social setting. The same could also be said of Master of None, Aziz Ansari's Netflix series about the life of a struggling actor in New York. The show is sometimes a straight-ahead romantic comedy, and other times it deals directly with the way being desi complicates and informs the professional and personal life of Aziz's character. (It probably matters that both are the creations of people of color.)

In the day-to-day experiences of these two characters — notably both created by writers of color — sometimes race matters very little, and other times, it matters quite a bit. Just like in real life! Race is not the focus of Creed and Master of None, but neither is it treated as a coincidence without consequence — and both works are far more textured and richer viewing experiences for that honest, straightforward acknowledgment.