Accessibility links
Let Twitter Be Your Guide Through This Michael Jackson Casting Mess : Code Switch When the news leaves you speechless, let Twitter take the wheel. 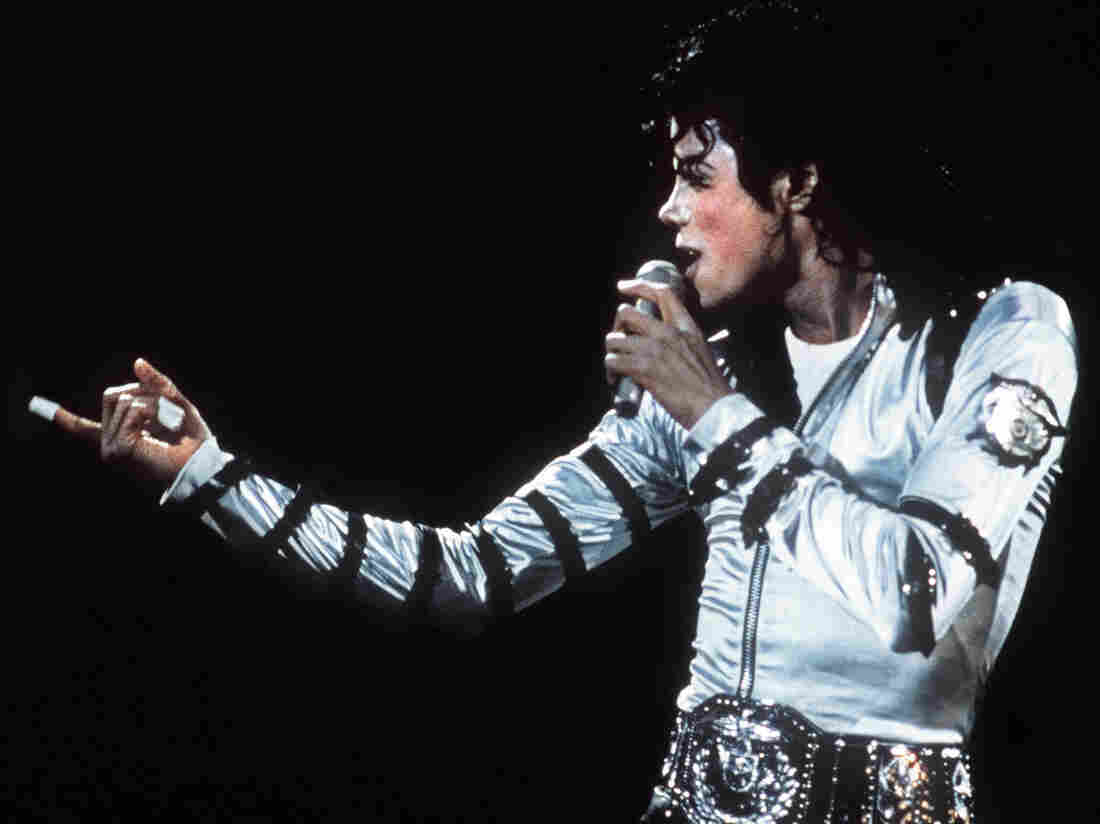 Pop star and entertainer Michael Jackson performs a concert at the historic Berlin Reichstag on June 19, 1988. He died in 2009. AFP/Getty Images hide caption 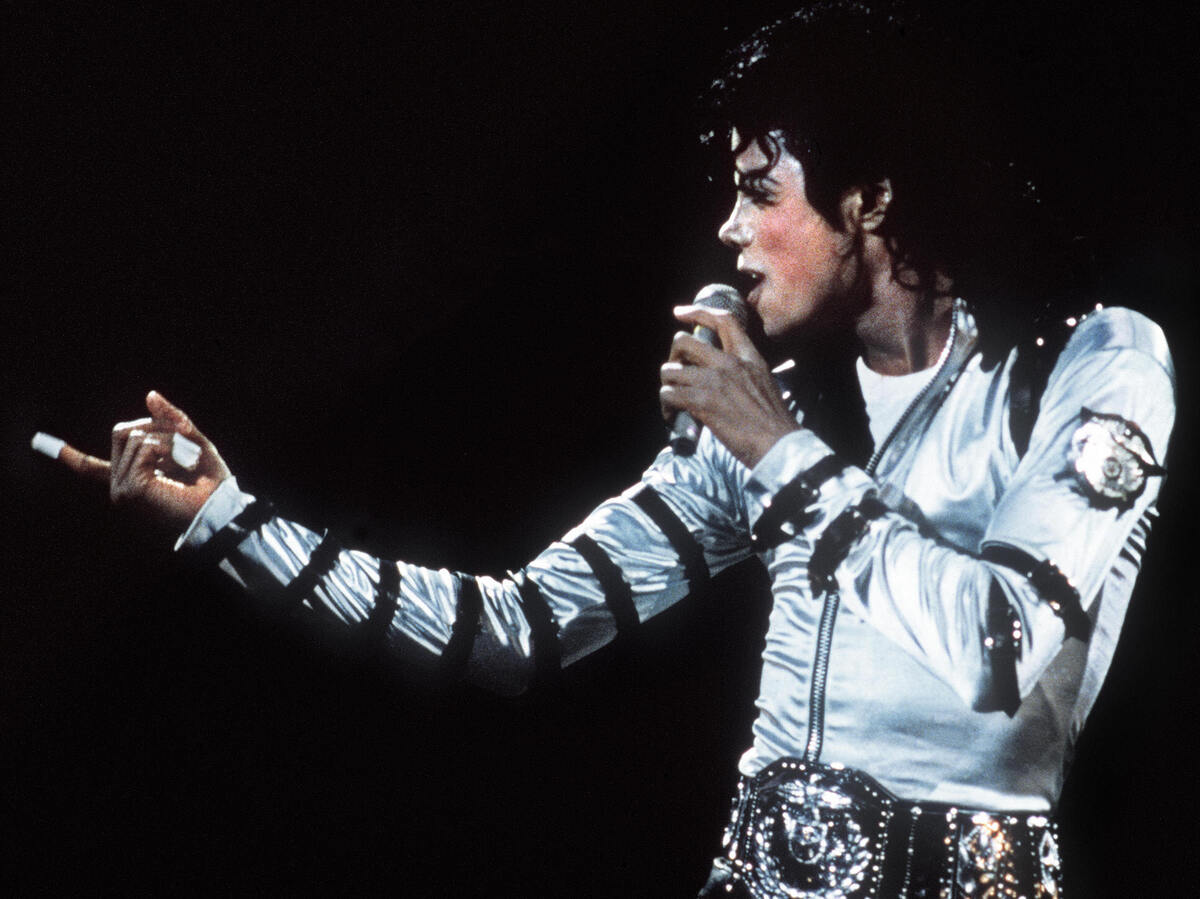 Pop star and entertainer Michael Jackson performs a concert at the historic Berlin Reichstag on June 19, 1988. He died in 2009.

Once in a blue moon*, the film industry makes a decision that leaves us speechless. We'd barely gotten our balance after laugh-crying over #OscarsSoWhite before Tuesday's big reveal: the decision to cast white actor Joseph Fiennes as Michael Jackson in a new 9/11 ensemble road trip comedy. We tried desperately to form some coherent thoughts on the matter, but we just could not even.

Fortunately, Twitter is never speechless. Here are the words that helped guide us through this emotional journey.

On first hearing the news:

Joseph Fiennes will play Michael Jackson in a 9/11 road-trip drama. Let me go pick up the exploded parts of my head. https://t.co/2ZQKH5pAQK

After letting it sink in for a moment:

And then another moment:

They cast a white guy to play Michael Jackson. I think we can admit that this whole “planet earth” thing isn’t working out.

The time we spent trying to rationalize:

The even more desperate jokes:

ah yes, a movie about Michael Jackson ... and they cast a white dude to play him

And finally, the moment of clarity:

*A blue moon is every two weeks, right?