Accessibility links
'Rent-A-Minority' Promises A Satirical Solution To Diversity Problems : Code Switch Behind the laughs, there's a serious discussion about what it really means to create a diverse workplace, and whether just changing the faces around the table is enough.

The website that offers a satirical "solution" for the lack of workplace diversity. Courtesy of Rentaminority.com hide caption

The website that offers a satirical "solution" for the lack of workplace diversity.

The website Rent-A-Minority promises to provide a "minority for every occasion." It offers "diversity on demand" for all-white conference panels, award shows or brochures. The site is of course satire. Arwa Mahdawi spoke with All Things Considered host Ari Shapiro about what inspired her to start the site.

One really cool thing that happened was that on the homepage of the website, the hero image is this smiling intellectual black guy. And I just used a stock photo. And then I started to think, as the website got really popular, gosh, I wonder what - who this guy is, and I wonder, you know, whether he's seen that he's the face of Rent-A-Minority and what he thinks. And so I asked on Twitter if he was out there, and he got back to me. He's in South Africa. And he says he loves the website, and it got him brownie points with his missus.

On how many people missed the joke 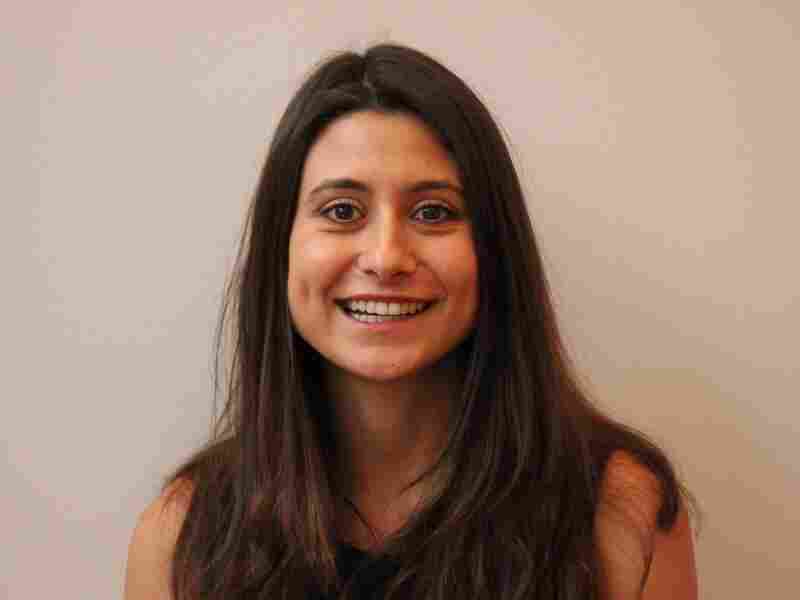 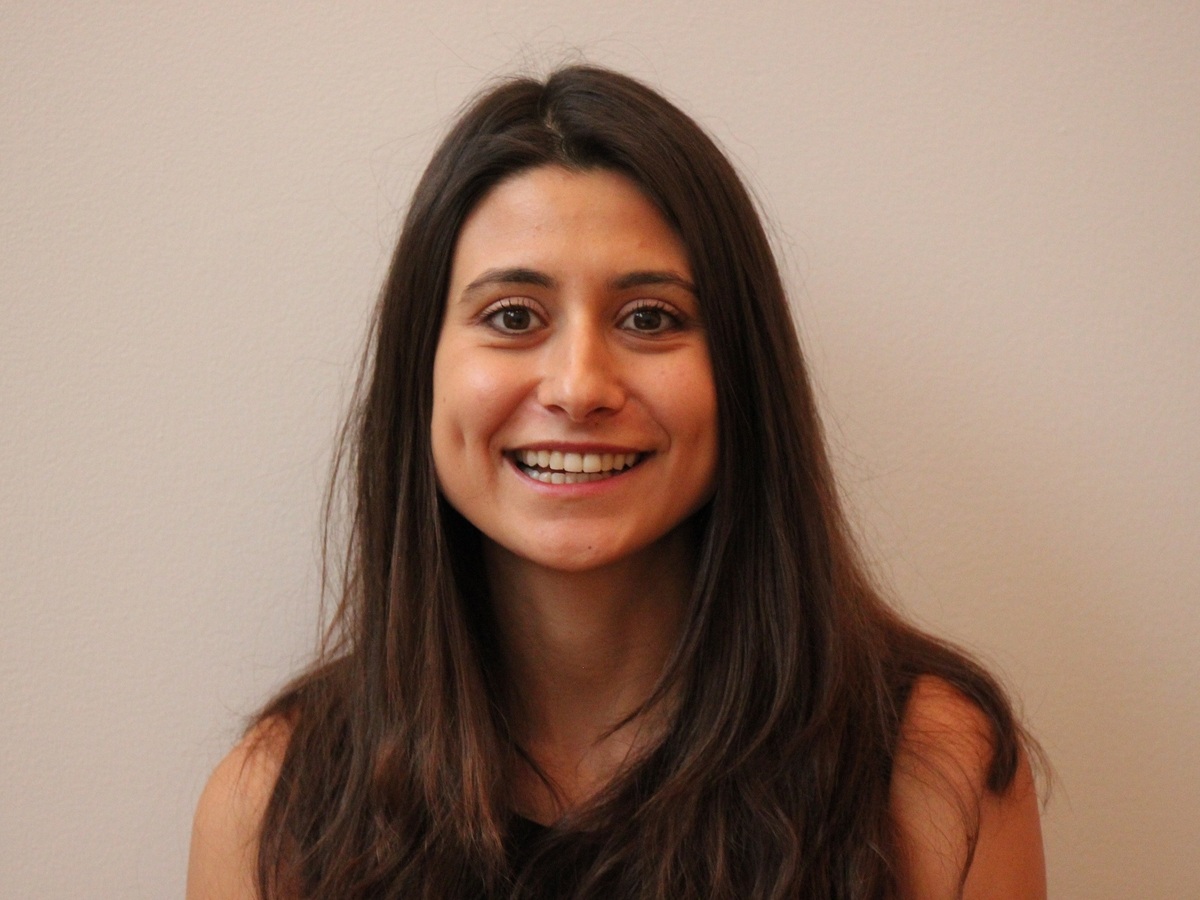 You know, at the beginning, I got a few emails where people were asking me, "Is this available in Singapore yet?."..from, like, big banks. I like to give people the benefit of the doubt, but there are definitely a few people who, I think, thought it was a genuine business. And then there was one person I saw on Twitter who was like, don't join this rent-a-minority site; it's a scam. You won't make any money.

The feedback the site has gotten

I've been amazed at how much of a positive reaction this has had. I've got a lot of people saying thank you for talking about this in a way that kind of says what I've been feeling in a humorous way. And some people are like, I can show this to white people (laughter).

On satire and the current conversation about identity in America

I think that these subjects are so emotive, and you can get so upset about it for good reason. But I think when you make these points in a humorous manner, people understand it, and it's a lot more effective.

On being the minority at the table as a half Palestinian, half English woman

Well, I started life as a lawyer, and then I moved into advertising, both of which are quite dominated by white men at the top. One of the things that sort of prompted this site was this really intelligent guy who I respect quite a lot. He said, "Is it an advantage, being brown and female in advertising?" and then sort of trailed off. And I was like, "What, do you mean because of positive discrimination or something?" And he was like, "Yeah, yeah, that's sort of what I was getting at." And I was like, wow, you must be living on a different planet. But the fact that he thought that — someone who I think is really intelligent — made me just think a lot of the initiatives we're doing around diversity are almost making discrimination worse. The real problems of racism, sexism, et cetera, institutional inequality are not being really solved. But at the same time, all your successes are pinned down to affirmative action by people.