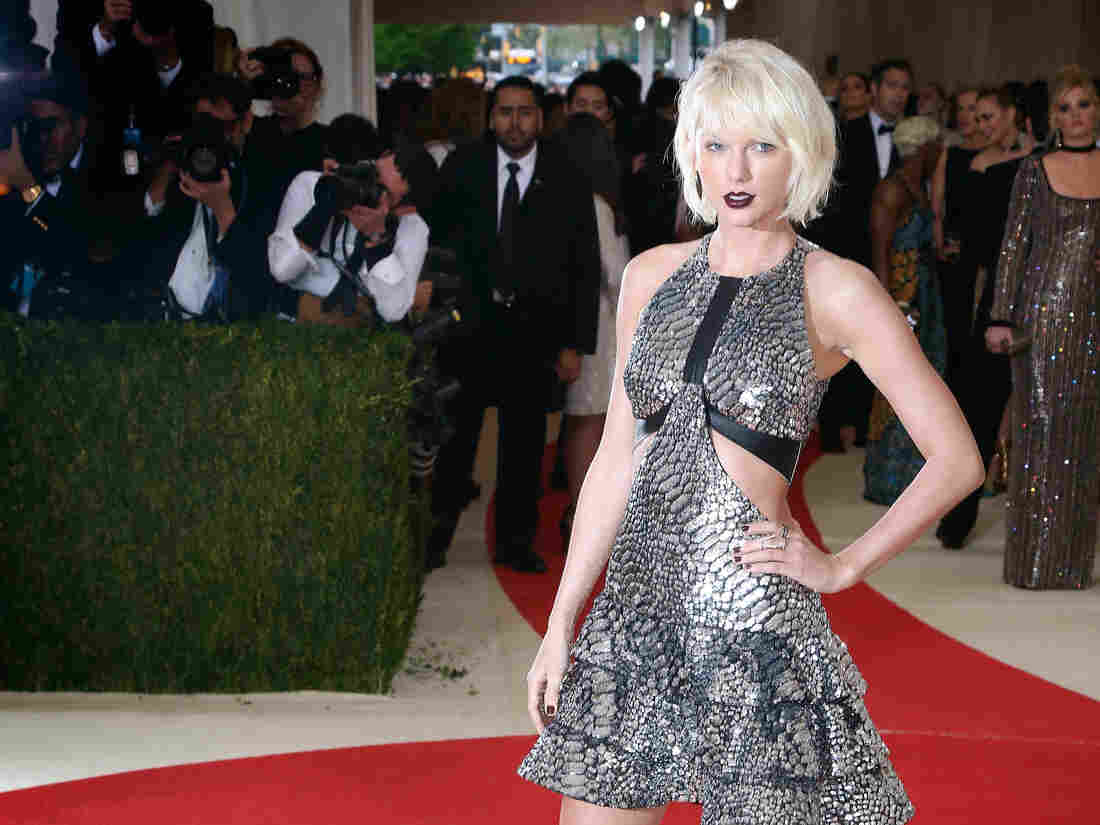 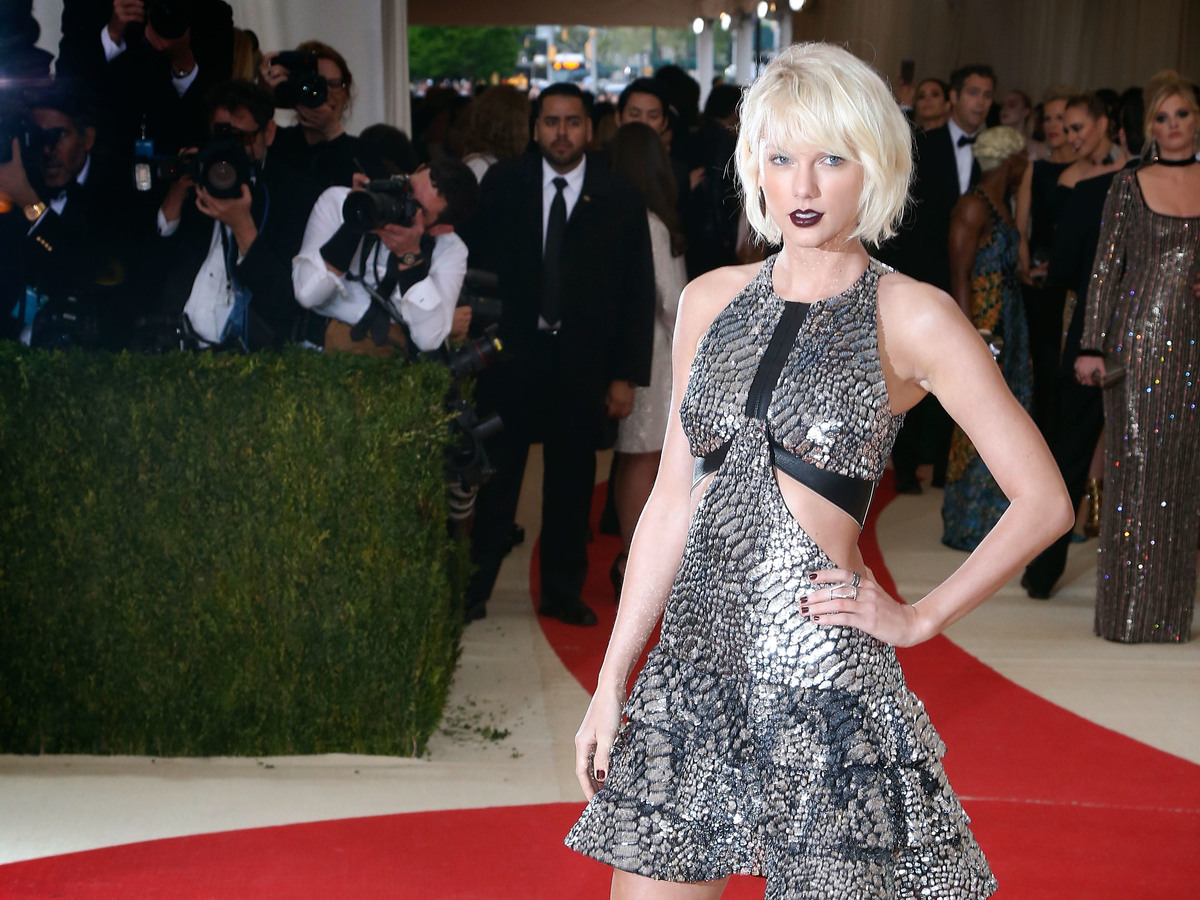 Taylor Swift, a pop star who is extraordinary for reasons entirely unrelated to white nationalism.

So, this is happening: Some white supremacists have anointed Taylor Swift an "Aryan goddess," claiming that she secretly espouses far-right beliefs and is waiting for Donald Trump's ascension to the presidency to make her true views known.

So where did it come from? Vice's women-centered website, Broadly, did a deep dive into the history of the Swift-neo-Nazi fantasy and its satirical roots; it's worth a read if you're interested. It quotes Andre Anglin, who is behind the Daily Stormer website, lauding Swift's "sculpted Aryan form," as well as the community manager of the Taylor Swift for Fascist Europe Facebook page, who praised Swift's "Nordic blood" and the fact that she's not "having gang-bangs with colored gentlemen" as reasons for her adoration.

In other words, it seems, the criteria for Aryan goddesses boil down to this: Swift is white, she looks white, and she hangs out with mostly white people.

Taylor Swift Is Dreaming Of A Very White Africa

Swift's whiteness has been scrutinized before. BuzzFeed made a quiz about the all-white "boyfriends" in her music videos. In 2014, Jezebel wrote an article urging Swift to befriend a black person — two weeks later, it celebrated the fact that she had seemingly added two to her roster (Beyonce and Jay Z). In September, our friends at Goats and Soda yikes'd at her "Wildest Dreams" music video, which is set somewhere in Africa but contains roughly zero black people.

Again, to state the obvious: None of this means, or even remotely suggests, that Taylor Swift is into white supremacy.

To state what might be slightly less obvious: None of this is even slightly remarkable.

Most white people in the United States spend most of their time with other white people. A 2014 study from the Public Religion Research Institute showed that for every 91 white friends a white person has, he or she has one black, one Latino, and one Asian friend. Neighborhoods across the country are, and stay, segregated. In 2016, public schools in the United States are still being federally mandated to desegregate. This isn't a Taylor Swift thing. It's a housing segregation/workplace diversity/general American history thing.

That is to say, it's entirely possible as a white person in this country to not interact with people of color in any meaningful way, ever. And not just possible. Fairly likely. Pointing out that a white person chills with other white people isn't pointing out some extraordinary trait or behavior. (Nor is it a terribly compelling condemnation or rebuke.)

As we've seen time after time, individuals can have the most progressive views possible about race and still live in a world that is veritably drenched in segregation. The fact that Taylor Swift operates, at least publicly, in predominantly white spaces doesn't really suggest anything notable about her politics.

It does, of course, suggest something notable about ours as a country. But that is a conversation for another time.