Accessibility links
The Code Switch Podcast, Episode 1: Can We Talk About Whiteness? : Code Switch On our inaugural episode, we're digging into how we talk about whiteness — or, really, how we don't talk about it — and hear from some folks who say it's really important that we figure out how. 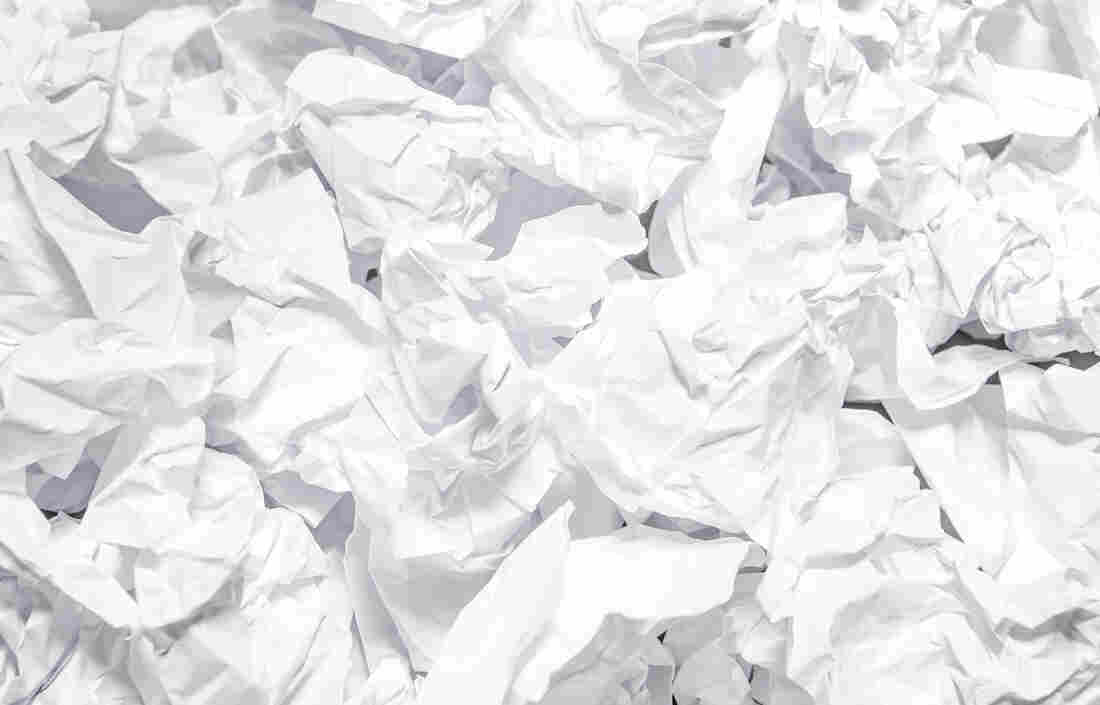 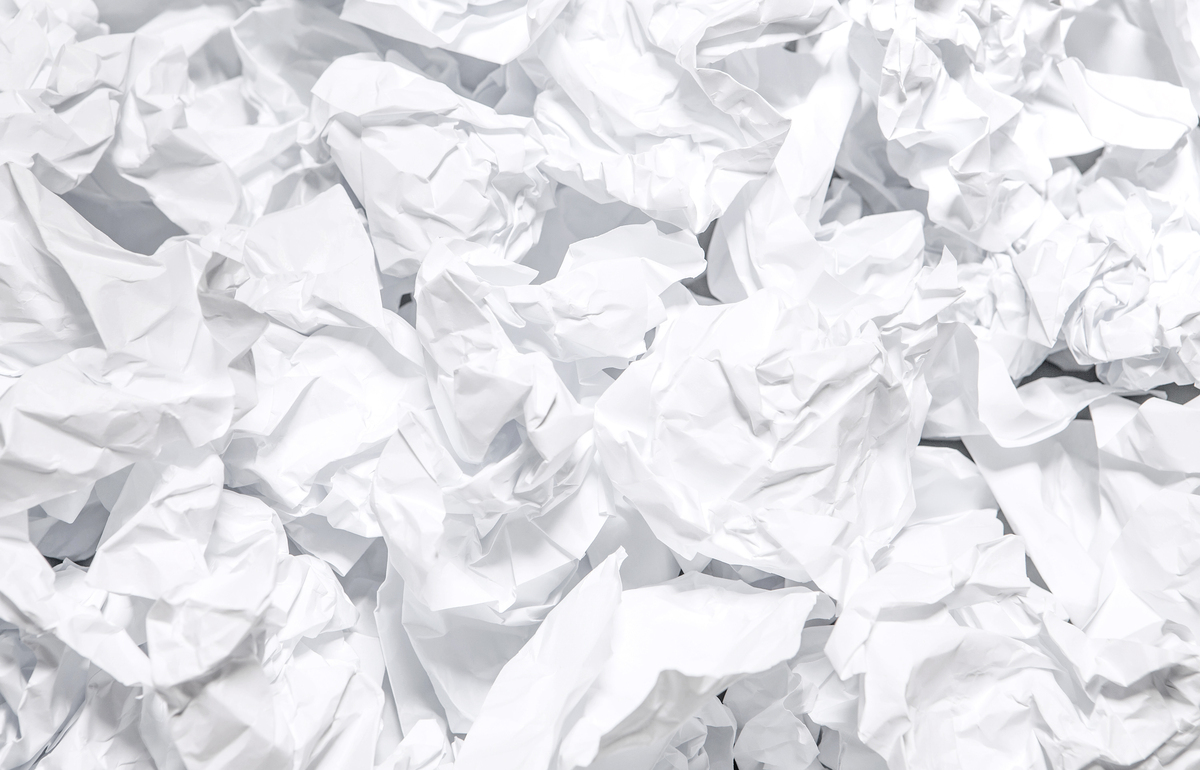 At long last — the first episode of the Code Switch podcast! We decided to start off with a question we've been fixated on over the past few months: Why is it so hard to talk about whiteness?

As we were trying to work this stuff out, we asked folks on Twitter if they'd ever taken a critical whiteness studies class in college — and yes, that's a thing — and we got a hundred variations of the same joke:

I went to Indiana University — that whole experience was a graduate-level course in white people!

Or: Is that, like, a full semester dedicated to Wes Anderson movies?

Or even: And here I thought everything in American life is already about white people!

That response wasn't too surprising. Nell Irvin Painter, the historian and author of "The History of White People," once wrote that since we don't have very useful language around white identity, we mostly talk about it as a kind of empty space, defined by what it's not.

"Whiteness is on a toggle switch between 'bland nothingness,' and 'racist hatred,'" she wrote. (Our own Kat Chow has made this point about the word "vanilla" — even metaphors for whiteness are, er, colored by the notion that they lack dimension or flavor, due to being so ubiquitous.)

So, let's all agree that it's really hard to grapple with whiteness, both due to the slipperiness of the concept itself, and also thanks to the almost visceral discomfort people have with talking about white identity.

The problem is, by shying away from talking about whiteness, we also fail to understand the profound ways that whiteness shapes our culture and politics. And right now, in a crazy election cycle when folks' feelings about their own white identities is a strong predictor of how they're likely to vote, that's especially dangerous.

And that, y'all, is what we're taking up on our inaugural episode: how we talk (and don't talk about whiteness), and why it's really important we figure out how.