Accessibility links
People Of Color And Being Outside In Nature : Code Switch On this episode, Shereen and Adrian take a look at why being "outdoorsy" can get complicated when you're a person of color in America. 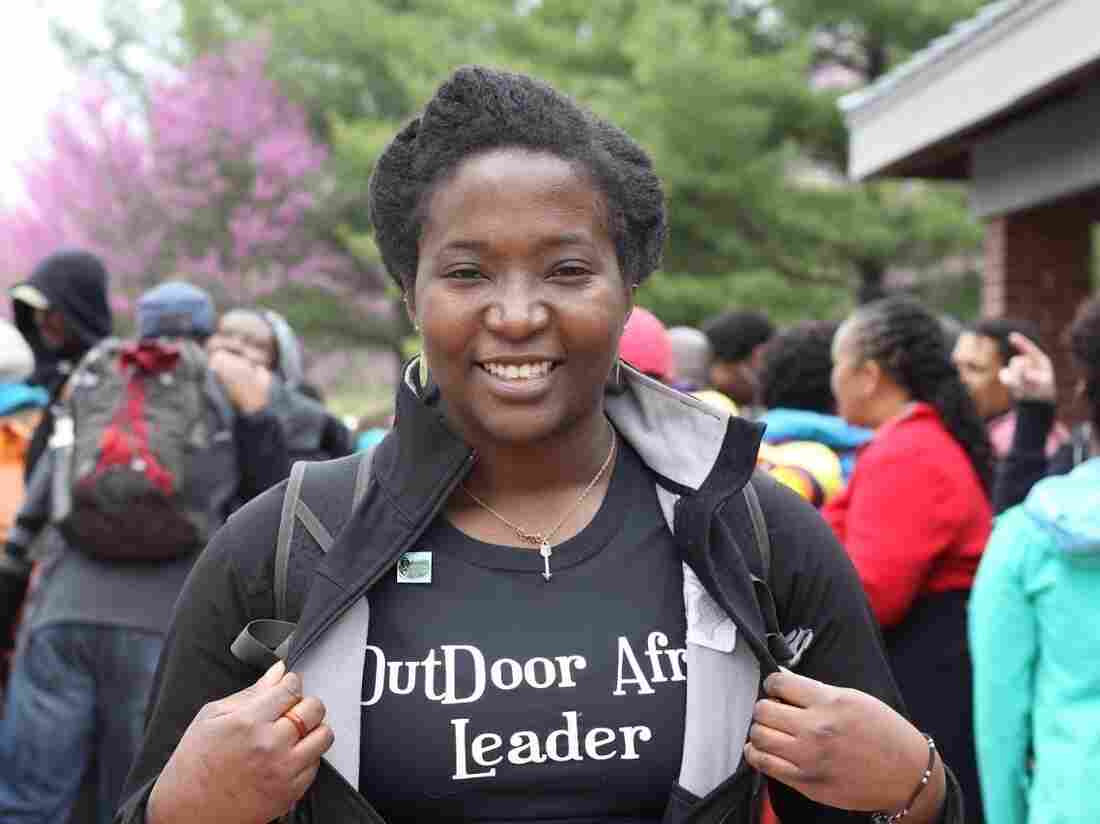 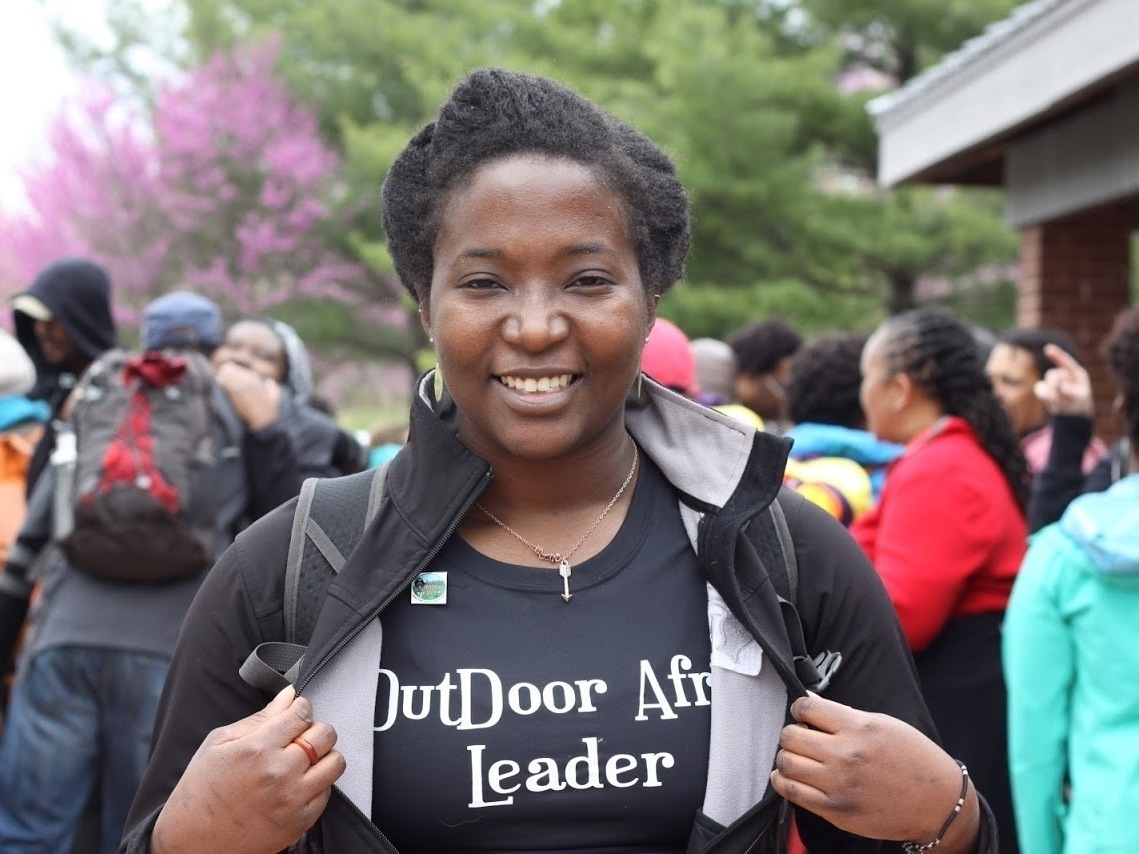 Tamara Johnson is a new Outdoor Afro leader in Atlanta.

As the weather teeters between 1997 DJ Jazzy Jeff and 2002 Nelly, we've been spending a lot of time staring out the window, wishing to be anywhere but inside: the beach, the pool, the basketball court, Grand Teton National Park.

Well, maybe not that last one. Truth is, people of color aren't heading to national parks in droves. In fact, according to the National Park Service, last year about 80 percent of all national parks visitors, volunteers and staff were white.

And as this Funny or Die video gets at, REI-inspired activities like mountain biking, skiing and whitewater rafting don't really pull in the POCs, either.

But hold on a sec. People of color hang out outside all the time. Aren't we the champions of cookouts, supreme at summer block parties? Critics of anti-loitering laws say they're aimed at keeping us from hanging outside too much, and Mexicans and Mexican-Americans make up the vast majority of people who work the land for food.

Oh, right. Those last two are where it starts getting complicated. There are real reasons, both historical and contemporary, that can make stepping outside in your free time while black or brown a politically charged move.

We want to hear from you.

Tell us a hilarious, anxiety-inducing or profound story of your time in — or desperately trying to avoid — the great outdoors. Here's how:

Call 202-836-7703 and leave us a voice message. Or, record an audio message on your phone or any recording device and email it to us at codeswitch@npr.org. Please include your full name and a phone number where we can reach you.

We'll give all your stories a listen, and may use your message in an upcoming story.

At the same time, there are some really interesting organizations and individuals pushing the boundaries of what "being outdoorsy" looks like, and we wanted to know what they're up to.

So join us for the Code Switch Podcast, Episode 2: Made For You And Me, as we explore what it means to be a person of color outdoors. Listen as you hike, garden, or stare blankly at the walls of your windowless cubicle, waiting for the weekend.