Accessibility links
On Bernie Worrell, Parliament-Funkadelic And A Less 'Squeaky-Clean Picture' Of Blackness : Code Switch Parliament showed me that being black has liabilities, but that it's also a powerful gift. 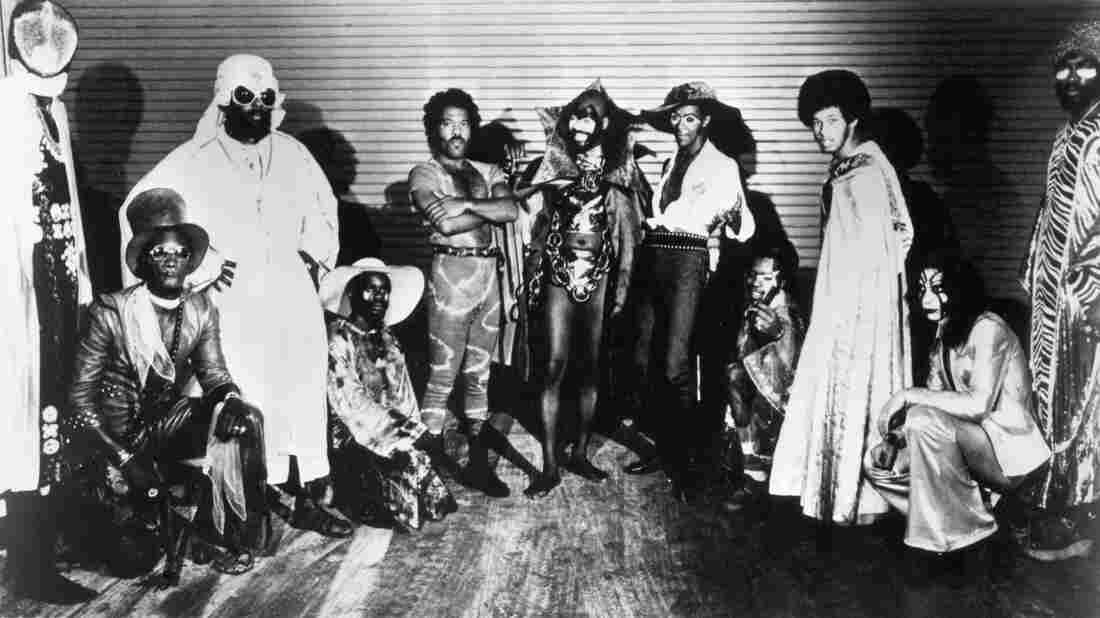 I want to take a moment to remember and appreciate Bernie Worrell, the former keyboard star of Parliament-Funkadelic, who has died after being diagnosed with late-stage lung cancer.

George Clinton is the front-man and mastermind recognized for building the sprawling musical ensembles of 10-15 musicians at a time known as Parliament-Funkadelic. But Worrell, a co-founder of those groups, chose to play away from the spotlight. Compared to Clinton, he seemed downright humble --and by most acounts he really was humble.

Worrell was a child prodigy from New Jersey. He studied at Julliard and the New England Conservatory of Music, baking his knowledge and artistry into an enduring post-James Brown style of funk. Worrell's contributions — all those otherworldly synth sounds and earthy piano bass lines — are easy to find in the Parliament-Funkadelic repertoire of hits and B-sides. They are indelibly spooky, funky and thrilling. Bernie's fingers created memorable sound textures and musical ideas on the same track.

The opening seconds of "Flashlight" show why Worrell is so important to the sound of Parliament. After a furious set of funky drumbeats count off the song, Bernie Worrell's joyful synthesizer squeals and twists high notes while fat bouncy bass lines command me to break free any tensions and find the beat. I love "Flashlight" because it's an anthem to giving in to desire, letting go and just dancing — whatever you interpret "dance" to mean.

The song alludes to the character Sir Nose D'Voidoffunk, who talks on the recording and other tracks in a quirky cartoon-y voice. He declares ,"I will never dance." The Sir Nose persona is a kooky nod to the romantic hero of the French comedy Cyrano De Bergerac. Cyrano, like Sir Nose, has problems with self-doubt and acceptance. The backing vocals of Flashlight keep rejecting Sir Nose's protests. "Most of all, he needs the funk," they say, breaking down his resistance.

Sir Nose is a proxy for any black person devoid of funk, and in need of a life more colorful, more emotional, more black, more connected to being sexual and sexy. I felt that song's coda — "Everybody's got a little light under the sun" — was written especially for me.

I grew up a solitary black student commuting from the far West Side of Chicago to attend a predominantly white, all-boys Catholic prep school in a close-in suburb. I was expected to be responsible, study hard, and to act appropriately at all times. 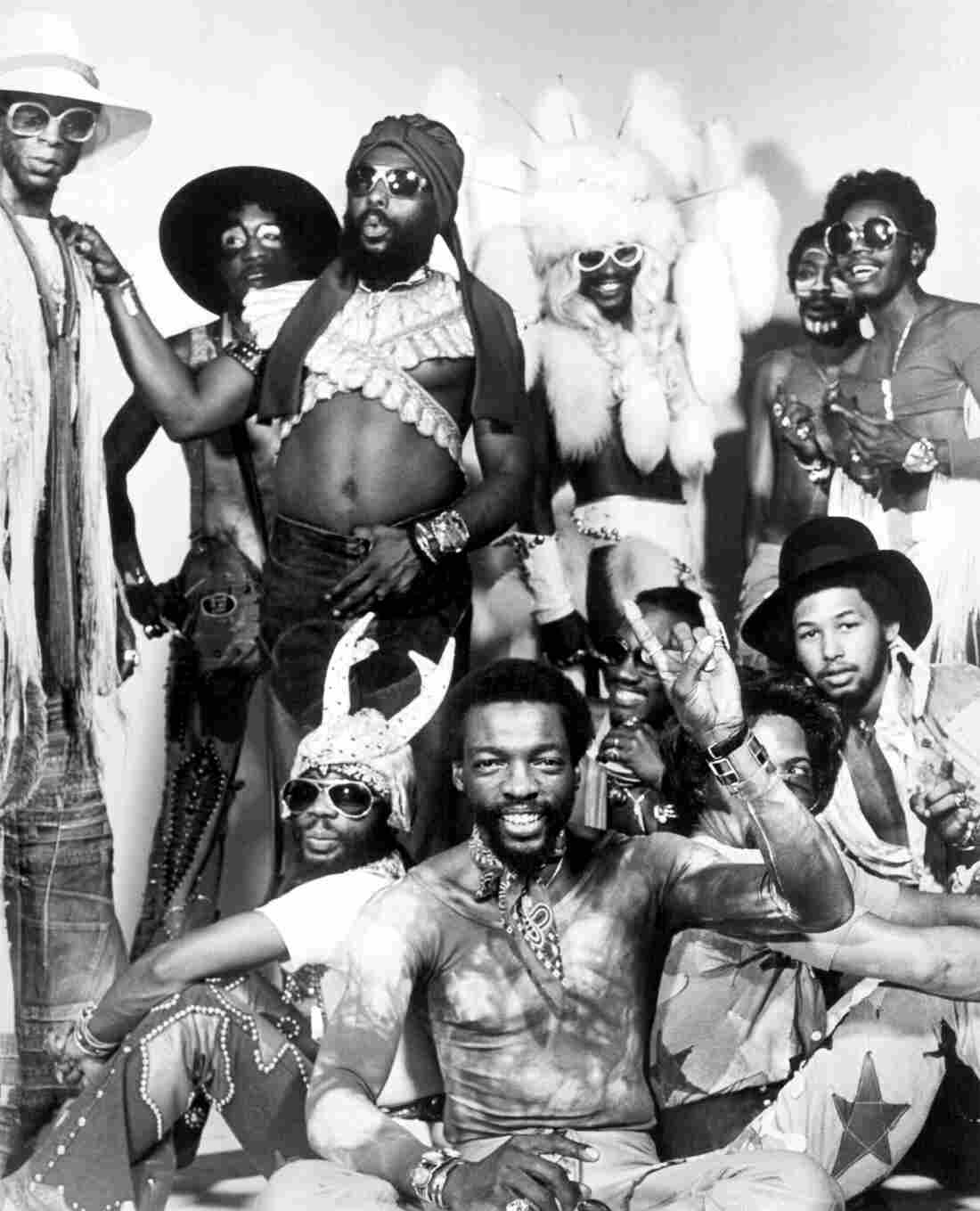 My father's house rules consisted often of no, no and not a chance to hanging out with friends, meeting girls or getting to parties at the weekend. He came from a highly segregated time and place, the first in his family to graduate college, and he wanted us to follow his example, if not do even better. If he kept the possibility of cars, drugs, alcohol and girls out of reach, he thought he could predict our futures with confidence.

His fears were not just about me as a teenager, but me as a black male teenager. He wanted to raise his sons into good men, and to be seen that way, too. I was once stopped by police officers in Oak Park, a mile from home, because they refused to believe I was riding my own bike through the neighborhood. My father came to the station incensed that white officers were accusing me of anything but quietly enjoying myself on a summer's day.

My escape from rules and the steady drumbeat of "no" was music. I went to Earth, Wind & Fire for uplift. But Parliament offered me a less squeaky-clean picture of what blackness could be. The one-two punches of Clinton and Worrell on tunes like "Chocolate City" and "P-Funk" helped me expand my sense of self.

Parliament's novelty songs, with all their stagy, dramatic, corny scenarios, delivered powerful messages about being black through irreverence. The music was dangerous, irresistible — made me want to sing out loud. I felt a bright flash of recognition, a nod to the fact that I was participating in art created with black people in mind first, if not exclusively.

"What's happening C.C.?," George Clinton asks with swagger to anybody listening to the song "Chocolate City." This "Chocolate City" — imaginary and magical — was real to those of us in the know. Just by hearing those words, I entered a sonic place to be myself, no matter what else was happening outside the sanctuary of the song. "They call it the White House," Clinton's alter ego adds, "but that's a temporary condition."

Such lines — hopeful, defiant, and vaguely prophetic — held sway with me in the 1970s, and I was far from alone feeling that way.

Worrell's keyboards set the atmosphere for these allusive, fun and funny songs. His piano and synth accompanied all those sneaky, insider-ish ideas. 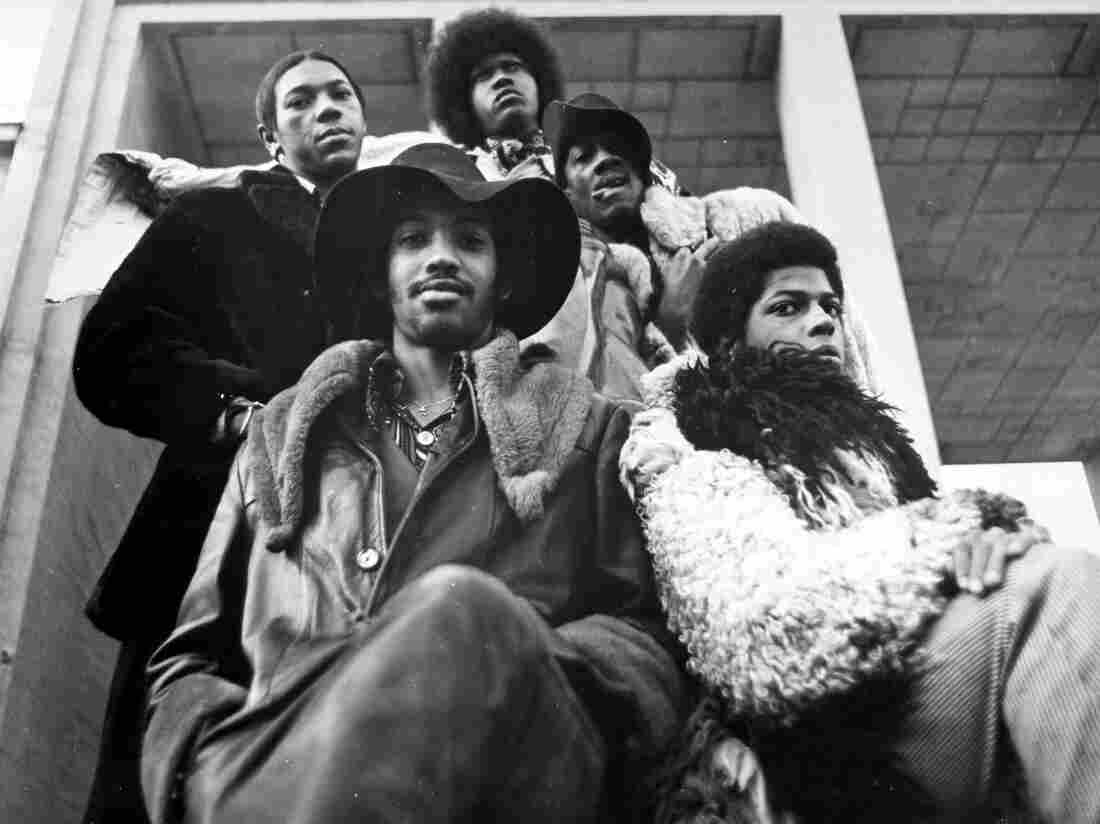 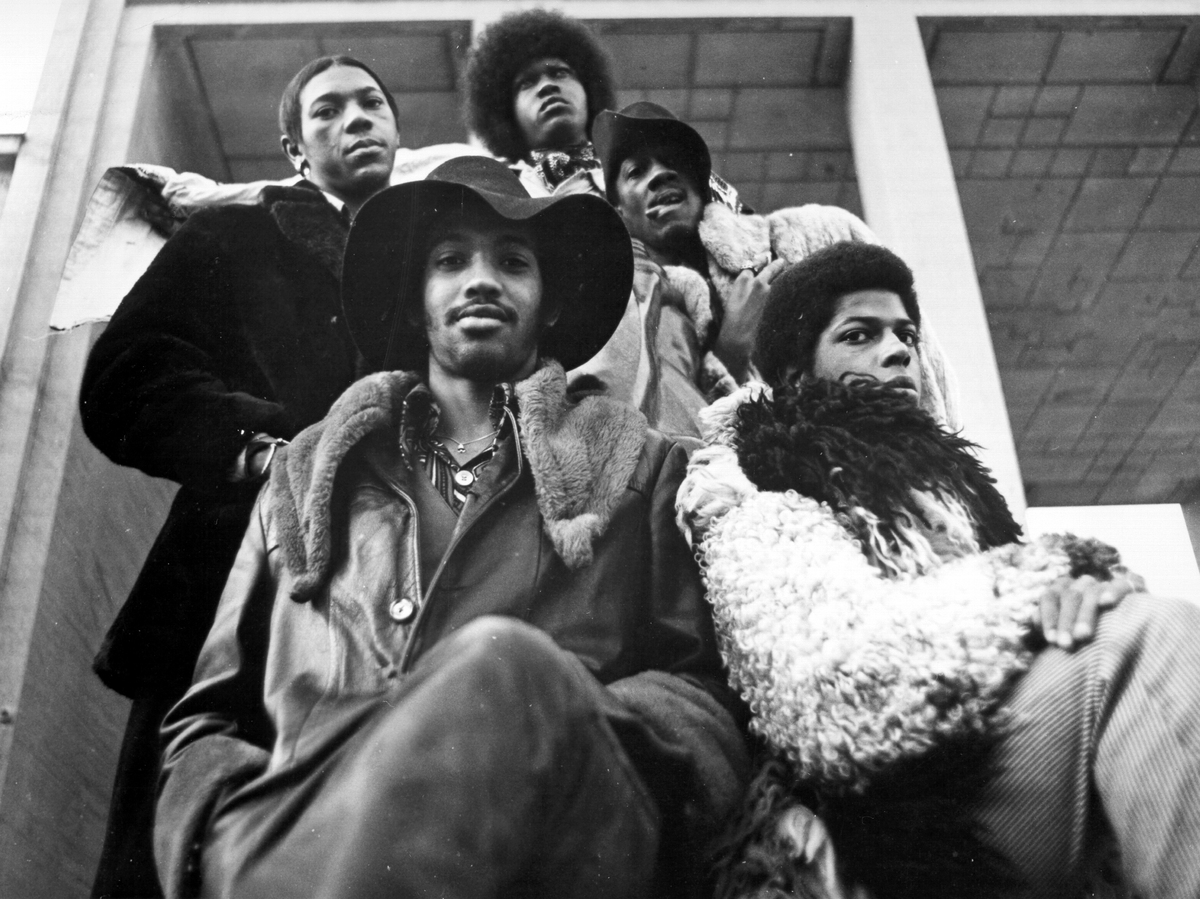 Worrell, Clinton and others in the group conveyed that being black has liabilities, but it is also a powerful gift. Their tunes winked at the drawbacks faced by people of color while illuminating a path to the fun. Their bands connected with cult followers and party animals of every age and color.

And with shut-ins like me. On the single "P-Funk," subversive words pepper notions of black solidarity. I could choose to deconstruct the song, or just dance and sweat. I could be found grooving next to the kitchen radio, while my brothers and father watched TV in the living room. And then, the chorus kicked in: "Make my funk a P-funk...I wants to get funked up..." Even when I was grounded, Parliament cleared me for take-off.

Over the years, Parliament-Funkadelic records worked their subversive magic on me. They pushed back at my fears of being perceived as too black or independent. They invited me to get over the hump. To persevere and emerge whole, to turn on and tune in, swim, dance and be me. With lyrics I can't repeat here, they made anthems to freeing yourself and musical fables about the perils of being too buttoned down, too middle class, too uppity to get down and dirty.

On school nights, while washing dishes, I played their music, knowing that by the weekend, my classmates would be at "the set," meeting and rapping to young ladies, while I'd still be glued to my radio at home. Their crazy songs kept me sane.

I urge you to download or search the internet for "Mothership Connection (Star Child)" or "P-Funk" or "Chocolate City," "(Not Just) Knee Deep" or "Flashlight." (For extra credit, listen to the Talking Heads' "Burning Down The House" and "Girlfriend Is Better" for the wild creative energy Bernie Worrell added to their songs.) Just turn it up, and just let your focus be the keyboards. Feel how brightly Bernie Worrell shines for the ages.