Accessibility links
'The Fire This Time': Essays On Race In America By A New Generation Of Writers : Code Switch Author Jesmyn Ward invited prominent writers from her generation to pen essays for The Fire This Time. It's a nod to James Baldwin's work of a similar name, which warned of today's racial tension. 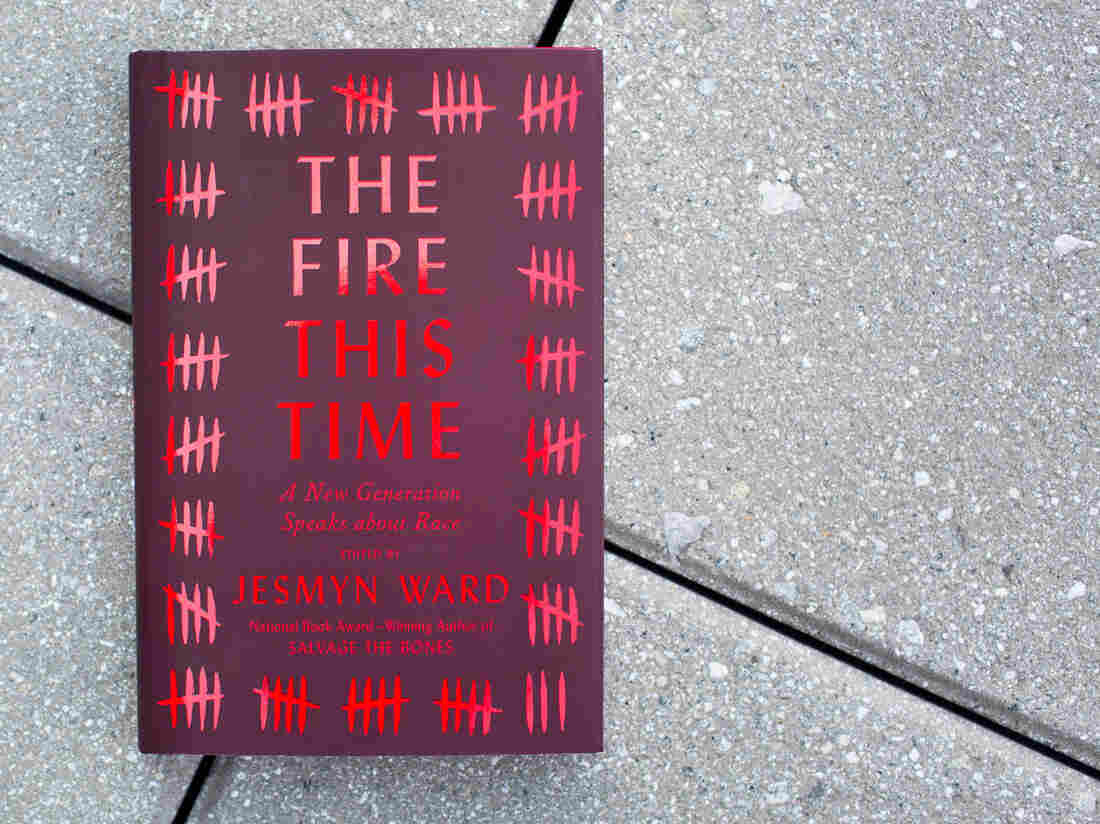 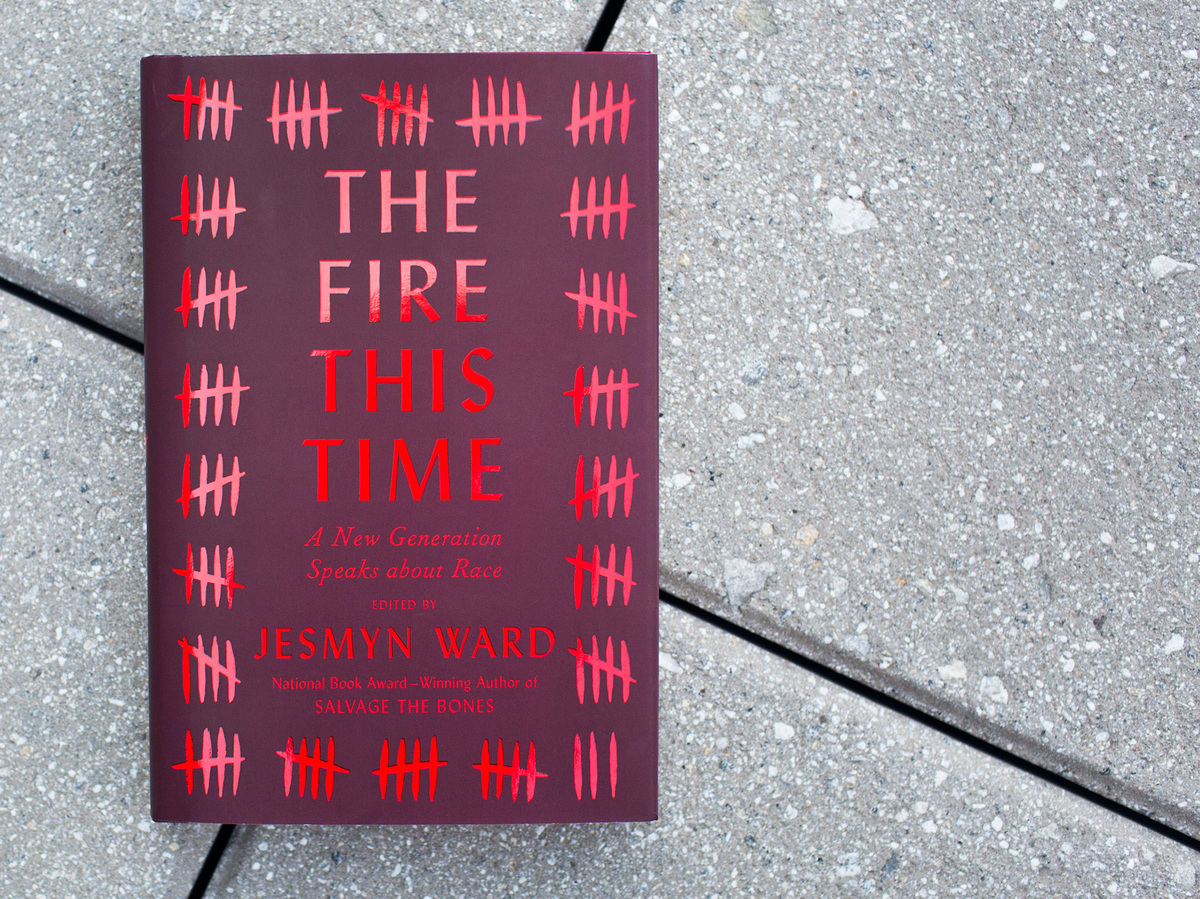 Jesmyn Ward was in her 20s when she first read James Baldwin's 1963 essay collection The Fire Next Time. Ward felt that Baldwin's essays — compiled in a year that included Martin Luther King Jr.'s "I Have A Dream" speech and the Birmingham church bombings — are especially resonant today and tease out similar racial tensions. 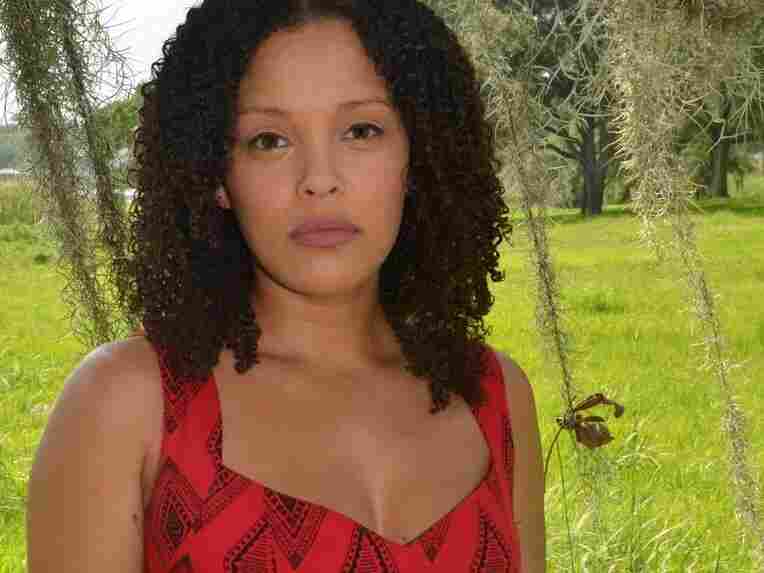 Jesmyn Ward's other books include Salvage the Bones and Men We Reaped. Kim Welsh/Courtesy of Scribner hide caption 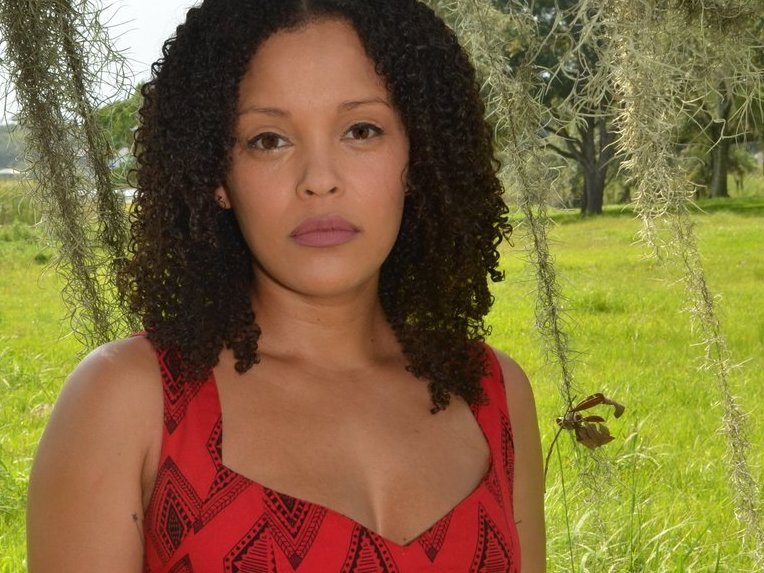 Jesmyn Ward's other books include Salvage the Bones and Men We Reaped.

"I read the passage where James Baldwin alludes to the fire that will come when America again is denying its past with history and with racial inequality, and saying that the result will be a fire next time," Ward says. "And I thought, man, this really feels like a moment where we're burning."

So Ward invited some of the most prominent writers and thinkers of her generation, including Claudia Rankine, Jericho Brown and Daniel José Older, to contribute to her essay collection The Fire This Time -- an homage to Baldwin's work.

NPR's Audie Cornish spoke with Ward about her pitch to today's black writers, the difficulties of looking toward the future for black folks in America and the importance of continuing to channel Baldwin's urgency toward reflecting on black life in America.

On how much direction she gave to the contributing writers

So I was like 'Oh, do you think you can write something about race in America for me right now?' Everybody was like 'What? can you give me some direction?' And I'm like, not really, because I wanted the essay topics to be very specific to the concerns of each writer. And so, we're sort of responding to Baldwin, you know? But really I just want you to talk about race in America right now, in this very heated present moment where you have the Black Lives Matter movement, where you have this sort of amazing movement across America like, from normal communities. And so I don't think I gave people good directions at all.

On how being black in America right now feels "overwhelming"

Sometimes you get tired of fighting. I think you just sort of come to this realization that yes, that you will get tired, but that doesn't mean that you can give up the fight.

I think that part of the reason that we did not receive a large number of essays that looked to the future is because I think it's hard for us to look to the future, because this moment can feel so overwhelming. I mean some of us have children, some of us don't. But I think that it's really difficult to think about having that conversation with the young people that we know and that we love. I mean, having that conversation about what it means to be a black person in America. What it means to, you know, as Claudia Rankine says, to be in a perpetual state of mourning. I mean, it's just so difficult to talk about that with young people that you love, that I think that that's the reason that few of the essays look toward the future.

On why she thinks it's important to continue talking about race

I do think that people will claim a certain fatigue about talking about race. But I think that even though they do, it's still necessary — completely necessary. Because if we don't, [and] if it's a conversation that we walk away from because we're too tired of having it, then nothing really changes.

Sometimes you get tired of fighting. I think you just sort of come to this realization that yes, that you will get tired, but that doesn't mean that you can give up the fight.

I think that his presidency is very important to the black American community. In several of his like, very important speeches, he said really important things about race in America, about the fact that he is a black man, that he could be a victim of the kind of senseless, random, state-sanctioned violence that many black Americans have been victim to in the past couple of years, or a son of his, hypothetically, could be a victim of it. Or his daughters, right? And so those statements were a revelation. Because without him, we would never have heard those things. I think it's really important for us to hear someone in position of power, like the position of power, to say that.

On the sense that things are changing

I feel like there's a certain sense of mobilization now. People are not afraid to be activists, to be vocal. And I think back to my years in college and that wasn't the case. I was in college in the late '90s, early 2000s, and it didn't feel like now. It was muffled. It was definitely muffled. It didn't feel as sort of young people with sort of big ideas. Like it didn't feel like we had any sort of voice, or even a part in the conversation. And that's very different now. And I think it's a great thing. I think it's a wonderful thing. And it's part of what I wanted to tap into with the book.