Accessibility links
Reporting While Brown In The Summer Of Trump: Episode 11 : Code Switch Shereen Marisol Meraji and Gene Demby sit down with Pilar Marrero of La Opinión and Wesley Lowery of the Washington Post to see how they balance real talk and staying fair during the Summer of Trump. 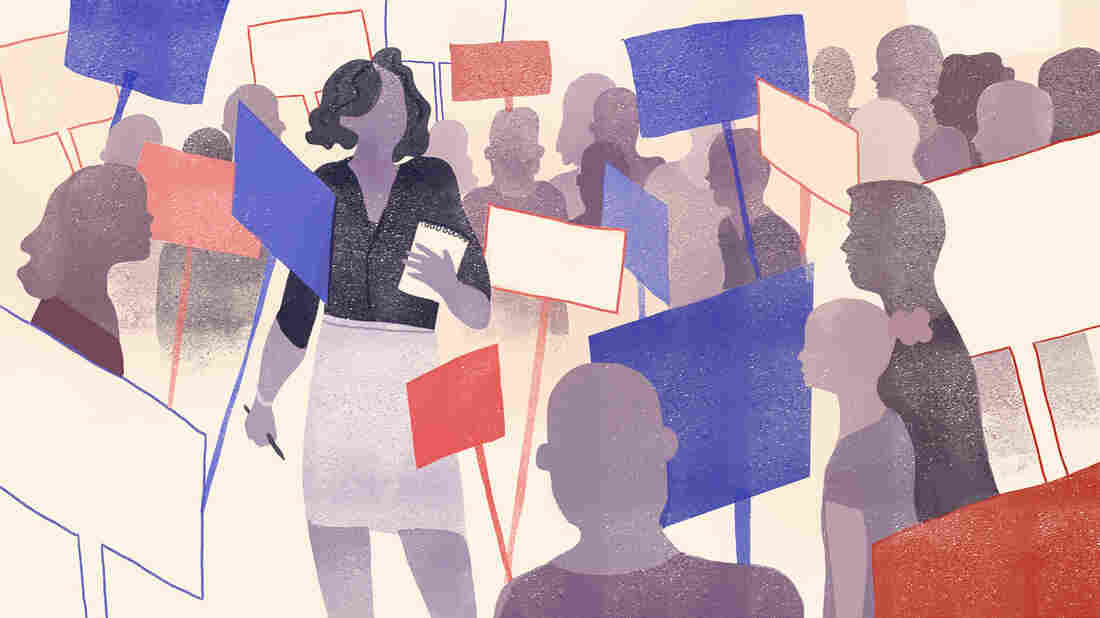 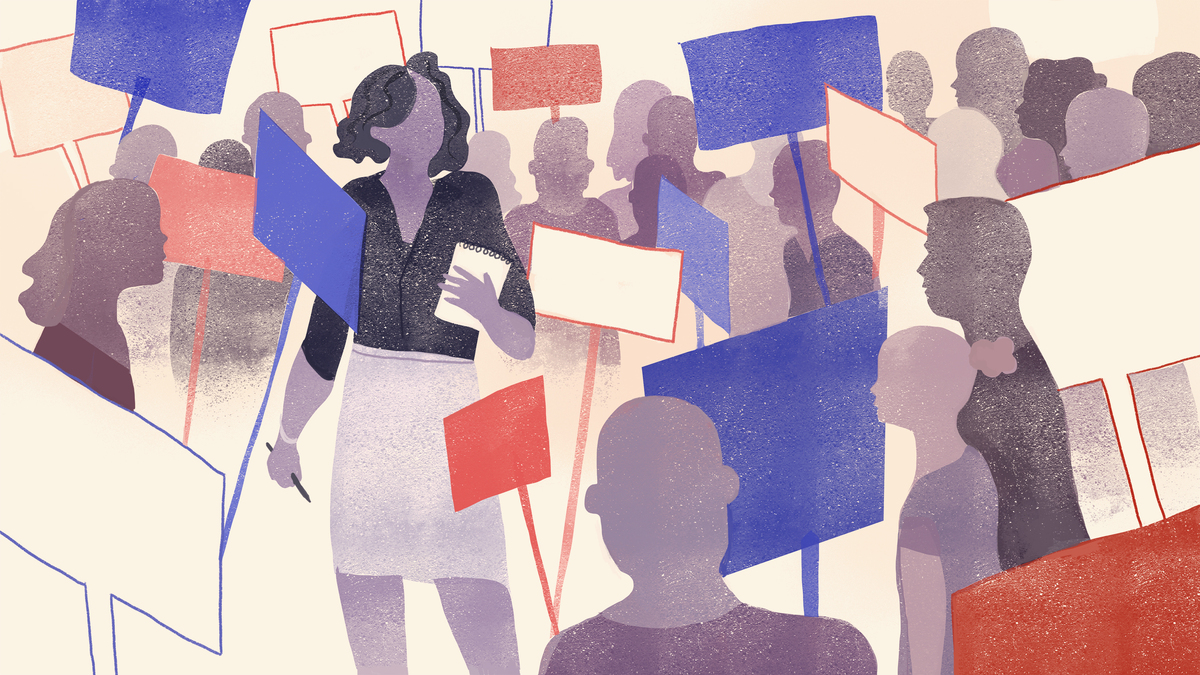 It's been a heady season for race reporting, with several much-scrutinized cases of police violence and Donald Trump, the Republican presidential nominee, espousing anti-immigrant rhetoric.

On the final night of the Republican National Convention last month, as Donald Trump formally accepted his party's nomination for president, my Code Switch co-host Shereen Marisol Meraji fired off a tweet about how unnerved she was watching Trump's address, with its angry denunciations of Muslims and Mexican immigrants.

"This speech is difficult to listen to as a Latina and an Iranian," she wrote. "So much fear-mongering."

Another NPR colleague — a person of color, and a friend — quickly texted her and told her the tweet might be inappropriate, work-wise. Shereen considered it, and took her tweet down.

But then she took to Twitter to pose a question that a lot of journalists have been wondering about during this heady, racially charged summer — and particularly those of us of who are reporters of color:

How do we address this critically without being labeled partisan? Is there precedent to understand how to do this as journalists of color?

A lot of Twitter folks responded that journalists should simply strive to share the facts and be objective, and that the truth will out. But others, including several journalists, hopped in the conversation to point out that that advice, however well-intentioned, oversimplifies some very complex reader-audience dynamics.

How someone hears a story is inextricable from who they are, but also from the notions they have about who the storyteller is. Black reporters and Latino reporters are often especially sensitive to the idea that the work they do on their beats — especially if race is heavily implicated in what they cover, like policing or immigration policy — is less than fair or rigorous.

This episode we spoke with:

That's what we're getting into on this week's episode of the podcast, which happens to coincide with a huge joint convention of black and Latino journalists in Washington D.C. Shereen and I talk to Pilar Marrero and Wesley Lowery, who are both on news beats where race is central — but they've come to some very different conclusions about what fairness and truth look like in how they cover those beats.

Lowery, a reporter at the Washington Post who covers race and justice issues, told us that he's uncomfortable describing an individual as "racist," in large part because the response to the story then tends to get bogged down in arguments about whether the use of that term was fair or not. He tends to describe specific policies or actions as racist instead.

But Pilar Marrero, a veteran political reporter who now writes for the Spanish language news site La Opinion, has no problem using that kind of pointed language when referring to Donald Trump. "To be clear, we don't call [Trump] a racist just because he looks racist," she said. "We call him a racist because he says racist things, he promotes racist policies and he retweets white supremacist Twitter accounts." And as she pointed out, since her readership is primarily Latino — a group among whom Trump is enormously unpopular — they are far less likely to be bothered by that characterization of Trump than the Post's mostly white readership might.

You can check out our lively conversation with Pilar and Wesley at NPR's podcast directory, and on iTunes and other places podcasts are found.