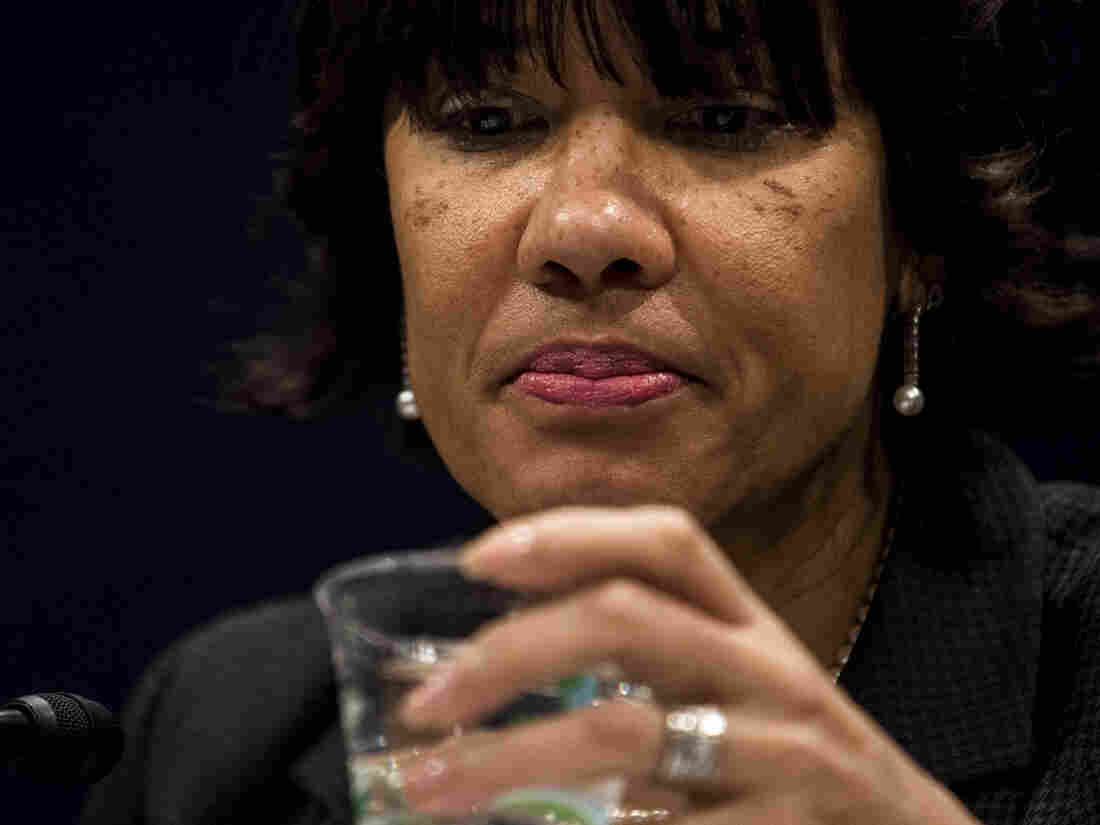 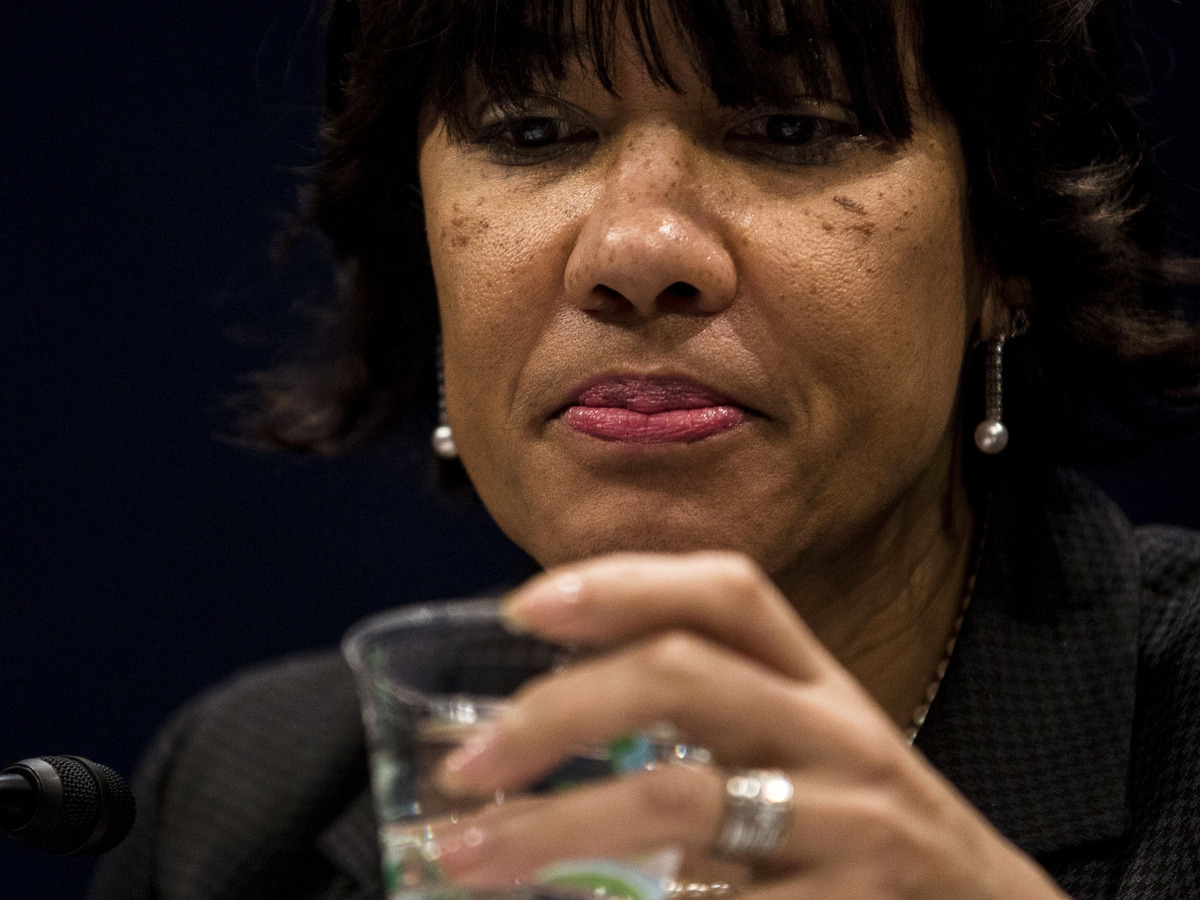 On Sunday, the city of Flint, Mich., will no longer be under a federal state of emergency. A new report suggests that lead levels in the city's water are dropping, though researchers still recommend caution because of the health dangers posed by even small amounts of lead. Filters have been distributed to many residents, but they don't work for everyone, and some still depend on bottled water to meet their basic needs.

The problems started in April 2014, when the city's water supply was switched to a new, corrosive source as a cost-saving measure. It took more than a year for authorities to publicly acknowledge that the water was unhealthy, despite the illnesses and complaints of residents in poor, majority African-American city. Several Michigan government workers have been criminally charged with covering up evidence of contamination.

Flint Mayor Karen Weaver spoke with Morning Edition host Steve Inskeep about the crisis, the state of emergency and the future of her city.

That was why we thought this should be more than an emergency, because we still can't drink the water. And any time you can't just turn on your tap and drink the water, you have a problem. Some of the things that are different from when this first started is things are, I would say, more organized as far as the distribution of the water and the filters.

We have more school nurses in place than we had. When this first started, we only had one in place, and now we have nine. We've been able to hook up young people to employment opportunities where we had the National Guard doing things before. We have so many young people that were unemployed and weren't in school and that should be part of this process of healing their own community.

I believe if I announced today that the pipes were safe ... there are too many people that wouldn't trust that, because the trust has been broken here in Flint.

And so what we've done is employed them to do the water distribution. We're employing them to deliver the food. And we've also been able to hook some of them up with the plumbers and pipe-fitters and other kinds of, I guess, trade jobs where they can be in an apprenticeship program and get paid and have a skill that no one can take from them.

You know what? That's a real concern to me, even if that's what it is, is comfort level, because that's one of the things that we've talked about all of this time, is the only way people will truly feel comfortable is when we have new pipes in place. And whether it's perceived or real, your perception is your reality.

On the response from Michigan Gov. Rick Snyder

On the $25 million in state infrastructure aid, and millions more in federal assistance under consideration in Congress

We need money from not only the state — we need money from the federal government as well. Everybody played a role in this disaster and need to be held accountable and responsible and get Flint citizens what we deserve. This is way too long. We should not be in year three and we cannot drink our water.

It goes back to when you were saying about people's comfort level. I believe if I announced today that the pipes were safe, turn on your faucets, there are too many people that wouldn't trust that, because the trust has been broken here in Flint. And the trust will be seeing new pipes go into the ground.