Accessibility links
Nate Parker's Past, His Present, And The Future of 'Birth Of A Nation': Episode 14 : Code Switch News of a 1999 rape case against Nate Parker raises some age-old questions about culture: Can art be separated from its creator? What moral obligations, if any, do the consumers of culture bear? 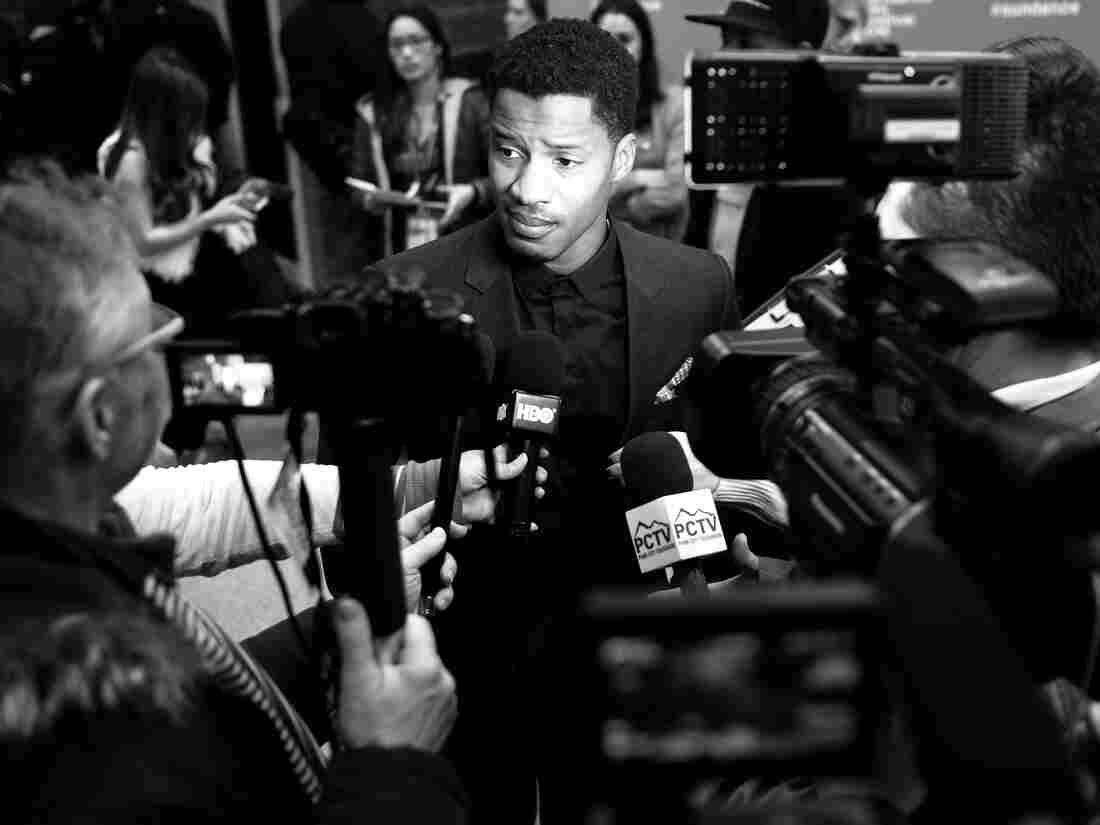 Nate Parker attends the The Birth Of A Nation premiere during the 2016 Sundance Film Festival. Nicholas Hunt/Getty Images hide caption 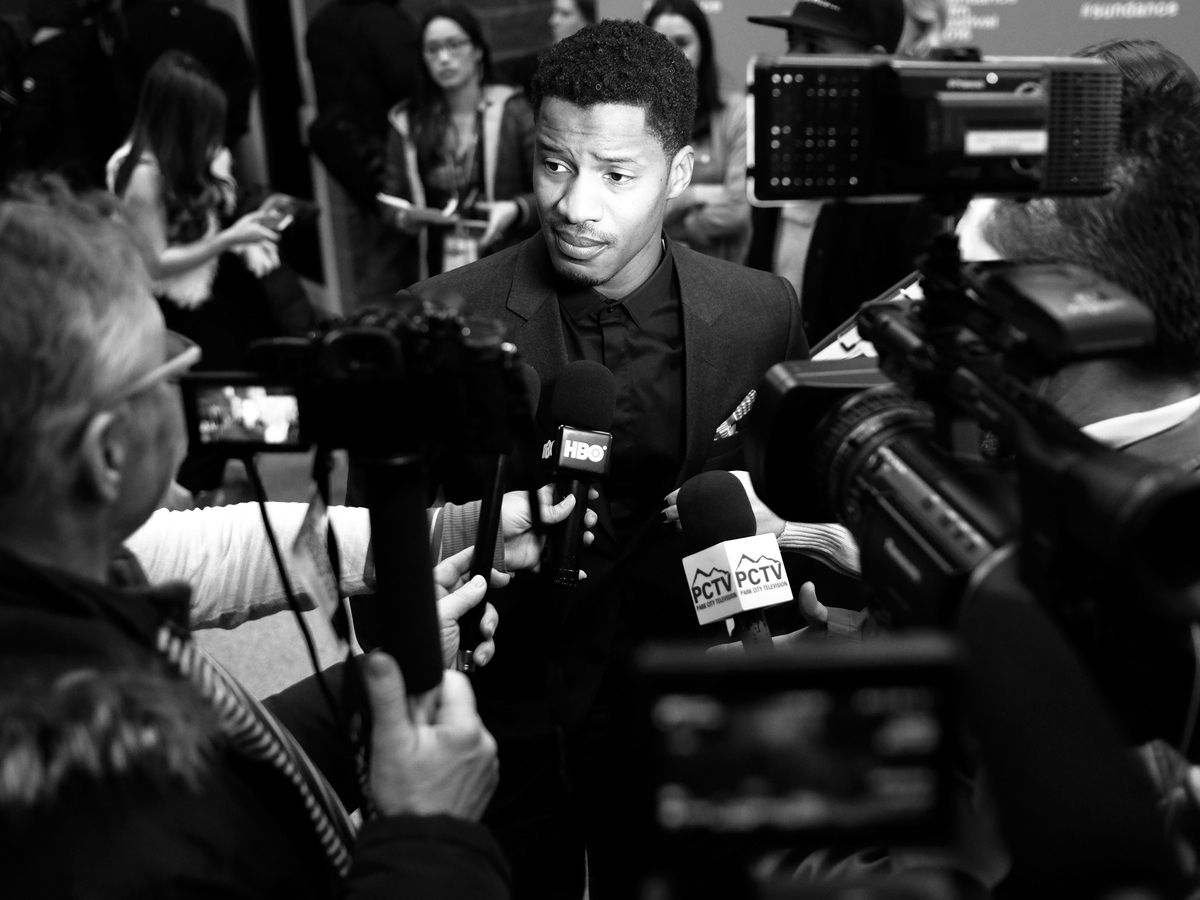 Nate Parker attends the The Birth Of A Nation premiere during the 2016 Sundance Film Festival.

There was perhaps no movie more buzzed-about coming out of the Sundance Film Festival in January than Nate Parker's directorial debut, The Birth of A Nation, a retelling of Nat Turner's 19th century rebellion of enslaved people in Virginia.

By the time the festival was over, Nation had netted an unheard-of $17.5 million distribution deal from Fox Searchlight Pictures. It was considered a front-runner for a raft of major awards, and Parker, who had carved out a solid if largely below-the-radar career as an actor, seemed poised to become a filmmaker of serious consequence — one of a handful of black directors able to claim as much.

But as the summer wore on, and as Parker's stature grew, more people began paying attention to his past. During his days as a college wrestler at Penn State, Parker and his friend, Jean Celestin — who shares a writing credit on Nation — were each charged with raping a fellow student.

The Atlantic's Gillian White sketches out the broad, unsettling details of the case:

Court records show that in 1999, Parker and Celestin were accused of having sex with the woman while she was intoxicated and unconscious, and then harassing and intimidating her after she reported them to the college.

... Although Parker was cleared of assault in a court of law, the case endured after 2001, when he was acquitted and Celestin was found guilty of sexual assault; and after 2005, when Celestin won his appeal because the victim couldn't bring herself to testify again. It endured through 2012, when—as both the public and Parker found out this week—the woman killed herself, and it endures now because of Parker and Celestin's movie being widely heralded as a groundbreaking work of historical and racial significance.

Parker initially addressed the fresh attention to the rape trial this summer with language that was seen by many as tone-deaf and self-centered. "Seventeen years ago, I experienced a very painful moment in my life," he told Variety. "It resulted in it being litigated. I was cleared of it. That's that."

Those comments came in for more criticism after the brother of the victim told Variety in August that his sister committed suicide in 2012.

Parker attempted to respond again with more empathy for the victim, but the controversy changed the tenor of the conversation around Nation, a film whose performance and reception Parker had been eager to render in stark, moral terms. "If this film wins awards, but people see the film and behaviors don't change, than we have lost," he told an audience earlier this summer. "This must not be a film that comes and goes."

As many have pointed out, the fact of Parker's acquittal doesn't necessarily absolve him the way he and his supporters might like, especially at a time when black folks in particular are fighting to draw attention to serious flaws in the criminal justice system. Parker's film also includes a graphic gang rape scene, further complicating age-old questions about the ethics of consuming art when the artist is accused of terrible things.

On this week's episode of the Code Switch podcast, Karen Grigsby Bates sits down with Michael Arceneaux of Complex, Goldie Taylor of the Daily Beast, and The Atlantic's Gillian White to dig into some questions that often haunt a controversial cultural object.

Is it possible to untether art from the person who created it? What obligations, if any, do filmgoers have to the people who may have been harmed by a filmmaker? And what ramifications might withholding support for Nation have for other black filmmakers struggling to find financing?

You can check out their discussion on NPR's podcast directory, and on iTunes and other places podcasts are found.