Accessibility links
Check Out This 1999 Profile Of The Late, Great Juan Gabriel : Code Switch Juan Gabriel stayed true to his roots, even when it wasn't easy. This Los Angeles Times piece takes a look at why that was. 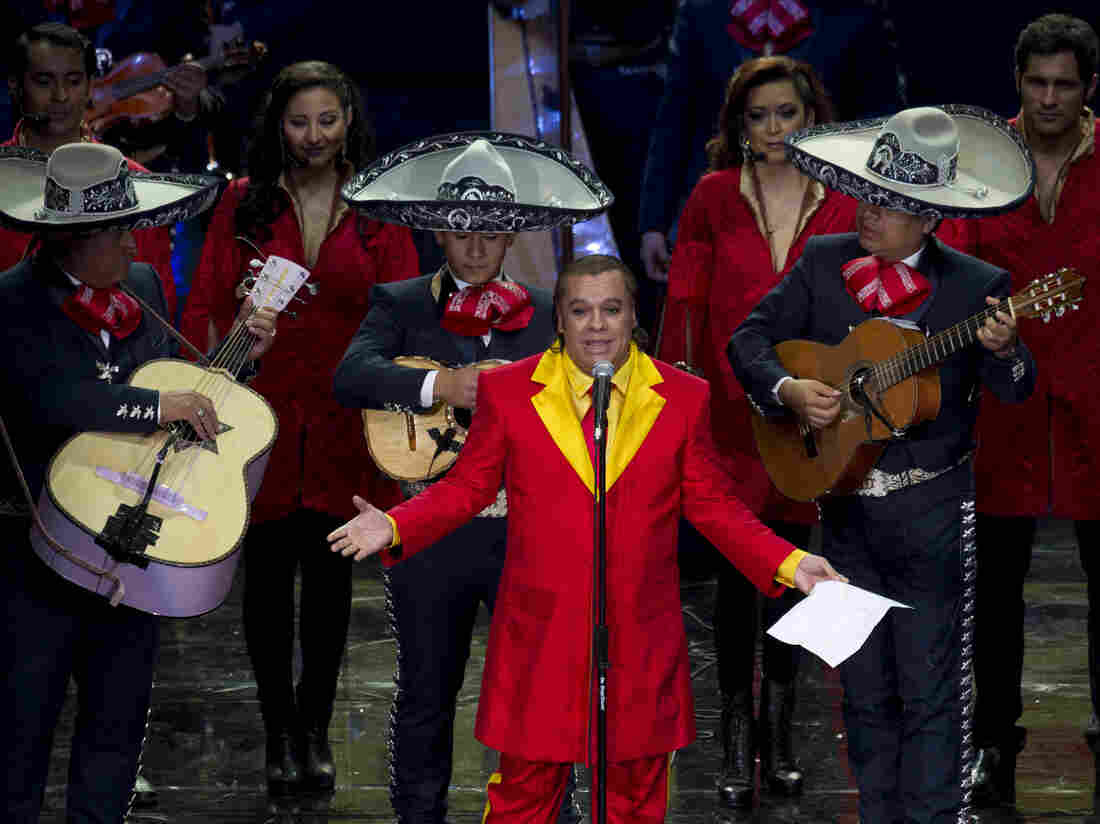 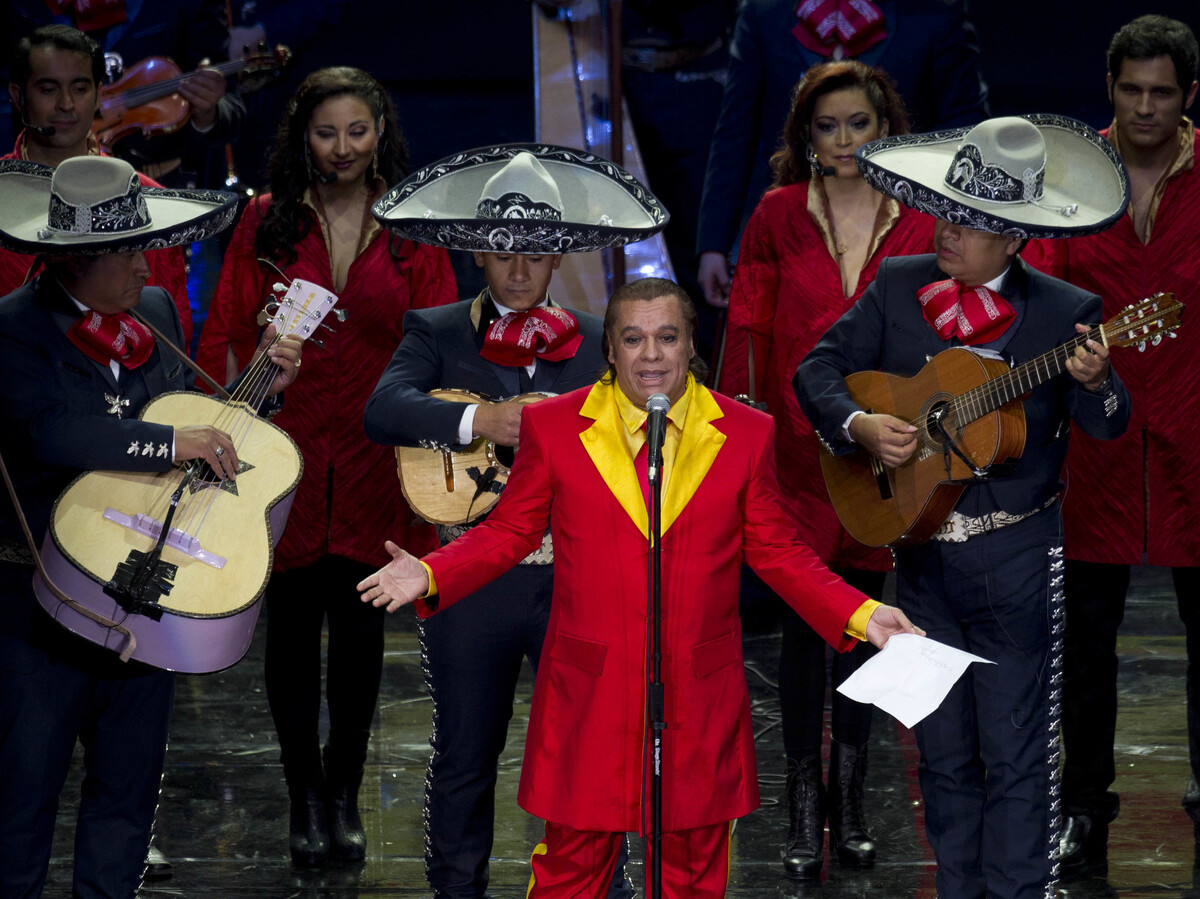 Early Sunday evening, news broke that Juan Gabriel, one of the most famous Mexican singers in history, had died at age 66. At dinner, my friend and colleague Adrian Florido spread the word, explaining just how huge a superstar Juan Gabriel is. "This is the biggest loss in Mexican music since Selena," Adrian said. "He was universally beloved. There is no one in Mexico who isn't a fan."

The reasons for that devotion are widespread. Juan Gabriel was a phenomenal musician, whose career spanned more than four decades and many different musical styles. Over the course of his life, he was compared to other musical legends: Prince, Michael Jackson and David Bowie, for a start.

But one of the things that made him a true icon was his commitment to his latinidad. This 1999 profile of Juan Gabriel in the Los Angeles Times, by Alisa Valdes-Rodriguez, shows just how dedicated he was to staying true to his musical roots:

"Gabriel remains a fiercely patriotic Mexican, even if he does pay a lot of taxes in the United States. And in spite of persistent pleading by his record company, he remains utterly uninterested in 'going gringo' despite the added millions that a crossover smash would mean.

"His last album, 'Juan Gabriel Con La Banda El Recodo,' was a collection of upbeat banda dance music — with its crashing cymbals, oomping tuba and thumping bass drum a far cry from the sweeping romantic ballads that have been his trademark. It's part of an exploration of newer Mexican musical forms that reflects Gabriel's personal growth as well as an effort to connect with a younger audience. ...

"While the happy flavor of his new works may come as a pleasant surprise to his fans, Gabriel says his changes are limited to the Mexican musical spectrum; even though his record company would like — no, love — to see him record a crossover album in English, Gabriel says he will never do that.

" 'American music has infiltrated the entire world enough as it is,' he says. 'Mexican music must be defended, with vigilance. ... My thoughts, my feelings, my spirit, they are all in Spanish. [My] record company has done nothing for me. They haven't hurt me, but they haven't helped me, either. They benefit from my talent and hard work. I don't need them. It's the other way around. And my contract with them is in Spanish. ...They say fame is important, and that maintaining your fame is even more important. But to me the most important thing is to deserve the respect of your fans.' "

Juan Gabriel never lost the adoration of his fans, despite their sometimes complicated relationship. The Times profile gets at how he was a legend to certain groups of people, and utterly unrecognizable to many others:

"Gabriel's status as this city's most secret superstar is apparent when he strolls into Malibu's exclusive Geoffrey's restaurant for dinner and an interview. The hostess hardly gives him a second glance. The distracted waiter takes too long serving Gabriel's Coca-Cola without ice and sloshes it on the table.

"But the Mexican busboy?

"He drops his tray and his jaw, then runs to the kitchen to tell his friends."

You can read the rest of the profile here — it's a fascinating peek into the singer's life and relationships.