Accessibility links
For Some African-Americans, Efforts To #BuyBlack Present Challenges : Code Switch This summer's killings of black men and the Black Lives Matter movement have rekindled calls in some parts of the African-American community to support black-owned businesses. That's not always easy. 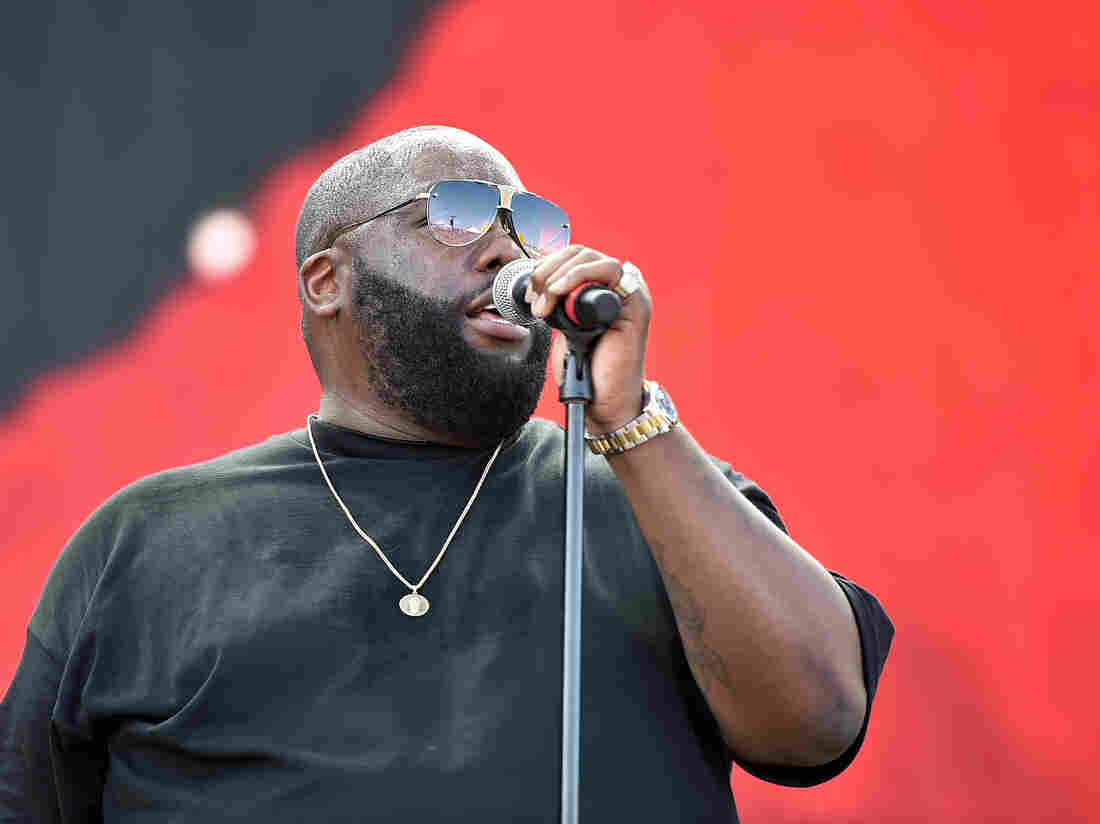 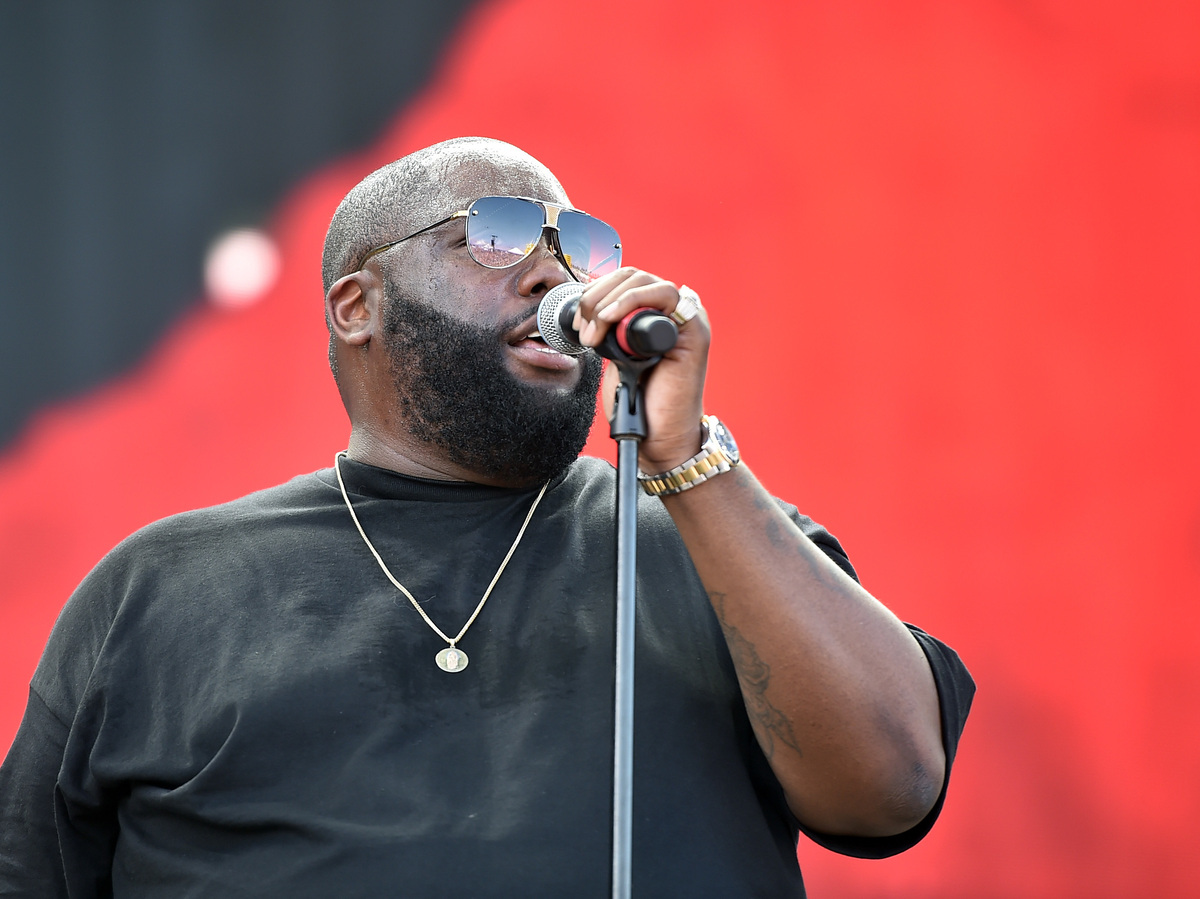 Recording artist Killer Mike is credited with jump-starting the #BankBlack movement in July.

The idea of black capitalism goes back many decades. Civil rights activists Booker T. Washington and Marcus Garvey advocated African-Americans creating and doing business with their own to build wealth in their community.

This summer, the killings of black men and the Black Lives Matter movement rekindled campaigns to #BuyBlack and #BankBlack — but it's a call some supporters find difficult to heed.

She decided to carry her financial activism forward. She bought produce from black farmers markets, but quickly found that trying to buy daily essentials exclusively from black-owned stores challenging. "Stuff like bread, and cheese, and boxed goods — all of the things that you would normally see in the aisles in the grocery store and not just the produce stuff," Camille H says, "it was very difficult for me to find those items."

She drove 20 miles to the nearest black-owned gas station. She opened an account at a black-owned bank and hired a black accountant. But searching for products manufactured by black companies was harder. "I did find a few things. I found a laundry detergent, I found toilet tissue," she says. "But then, even when it came to buying these products, some stuff was only available online, or really really far away, so I had to buy from separate vendors or from the same website, but it would be separate shipping and handling."

Camille H, who uses the letter as her surname, lives in Los Angeles. She wanted to rent black-owned housing and find black-owned utilities. It didn't work. "Black people just did not control enough resources at fundamental levels and in fundamental industries for me to make those types of decisions that I wanted to make."

Asian and Hispanic communities have more banking capital and create goods and services that allow them to recycle money in their communities. Camille H argues that there needs to be an #OwnBlack campaign.

"That was one of the issues that I had with Buy Black, is that it really really stressed the buying part and the consumerism part, and not the owning and producing part."

And there are a growing number of voices calling for a change.

Rapper Killer Mike is credited with jump-starting the #BankBlack movement in July. In an interview with Atlanta's HOT 107.9, he said, "Let $100 million move into that. Take that $100 million and promise $15,000 to $18,000 loans for black businesses or small homes."

According to Teri Williams, the president of black-owned OneUnited Bank, it had a huge impact. "We used to open about 50 accounts a day, across all of our branches and online. We are now opening up to 1000 accounts a day." With the new demand, OneUnited is opening a new call center in Miami, hiring six people, and looking into offering small business loans.

Calls for #BuyBlack and #BankBlack come at a time when the amount of money African-Americans are spending is growing faster than that of non-Hispanic whites. The average age of African-Americans is younger, and they're more digitally engaged compared to other racial groups.

That makes them increasingly important to all businesses, says Courtney Jones, vice president of multicultural growth and strategy for market-research firm Nielsen. At the same time, black-owned businesses don't want to be pigeon-holed as targeting just their own. Many ask her how they can create complete marketing strategies in order to tap into all the opportunity that exists.

That's a question Alysia Sargent grapples with. Sargent, along with two other black women, co-founded the dating site Go Dutch Today. She says she fights the notion that her business is just for blacks. The website's main art features a white couple. Sargent says soon, she hopes to feature many races. "As we look at our business, it's important for us to be as diverse as possible, so that we are not labeled as the black dating app, because that's not our goal."

Sargent says she's been accused of hiding who she is. Not true, she says. She just wants the site to have the broadest possible appeal.