Accessibility links
The Outlook on Race After Trump: Fear, Resignation, Deja Vu : Code Switch On Election Day, we asked our Code Switch audience to tell us what it thought about the future of race relations in the U.S. 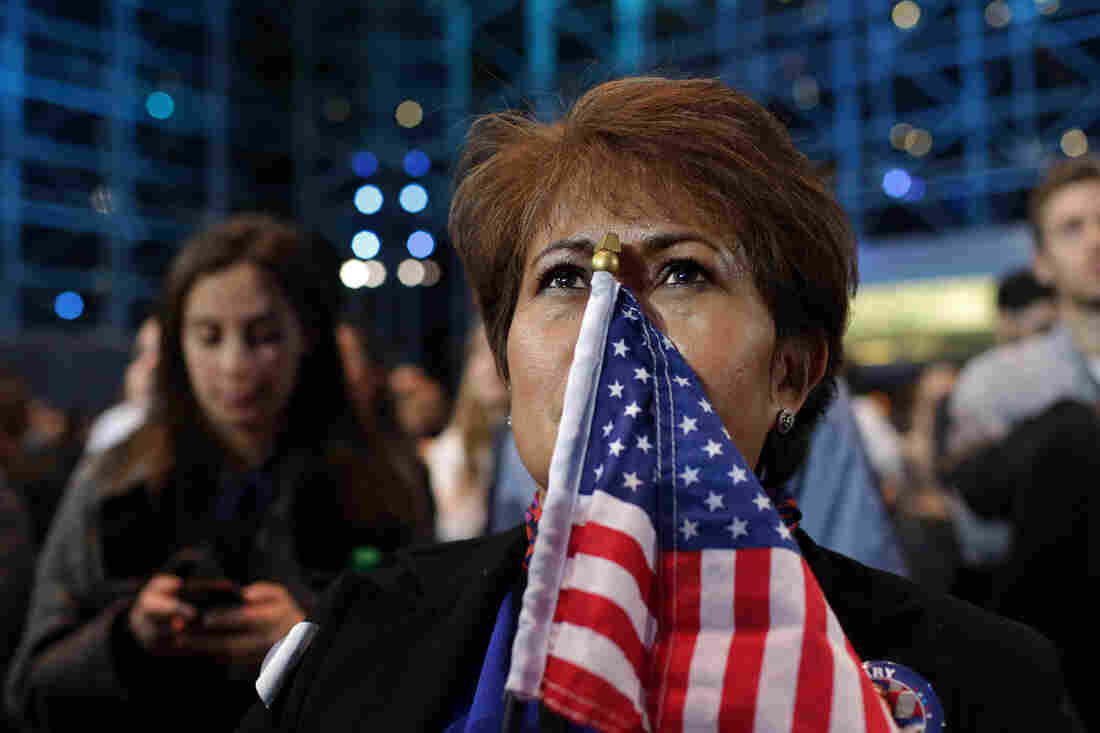 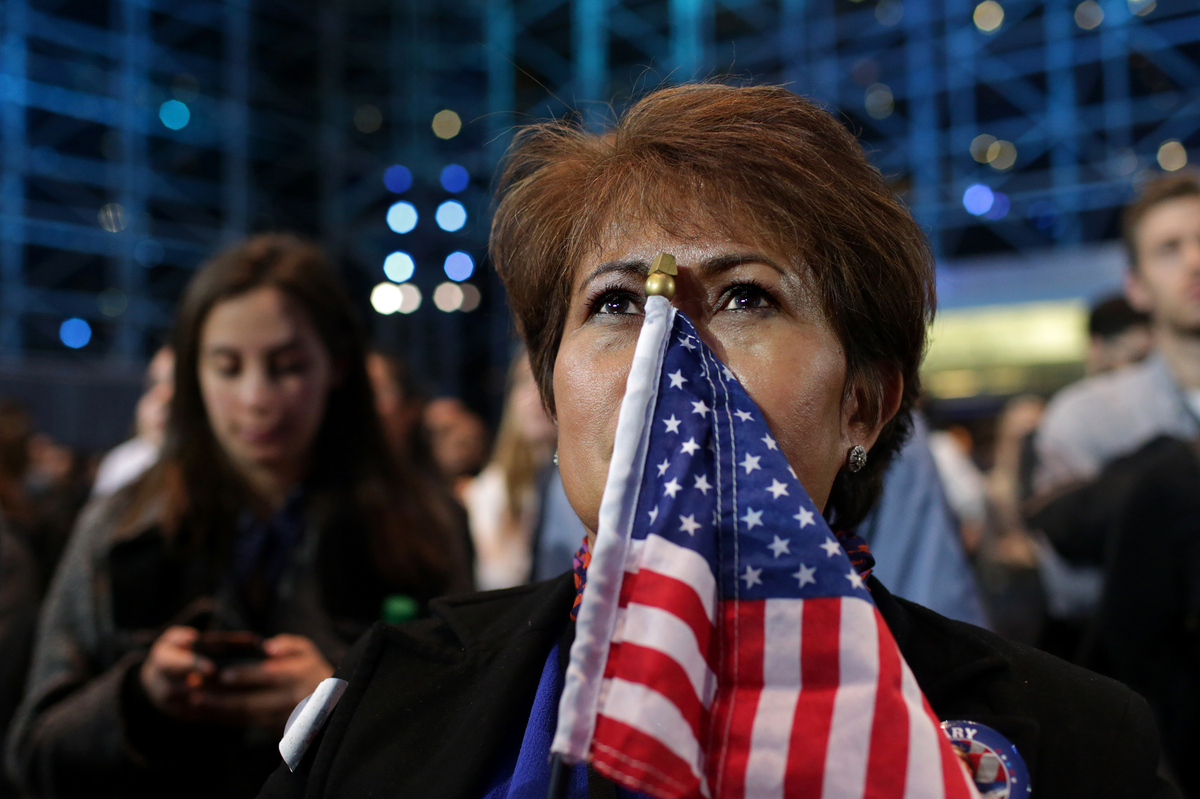 On Tuesday, more than 128 million people voted for our next president. Nearly half were elated with the results: a Donald Trump victory.

Though he failed to win the popular vote, Trump won 29 states (as of this writing; still waiting on Arizona and New Hampshire) and prevailed in key battleground states, including Ohio, Florida, Michigan, Pennsylvania and Wisconsin. Exit polls show that a majority of white people — spanning all age ranges — voted for Trump. Non-college-educated white people especially loved him. And though it's true that his support was overwhelmingly white — the majority of people of color voted for Clinton, according to CNN's survey — there's a striking caveat: Twenty-nine percent of Asians and Latinos and 8 percent of black people voted for Trump.

But 69 million people chose someone else. Many were turned off by the business mogul, who once described Mexican immigrants as rapists, called for the deportation of Syrian refugees, advocated banning all Muslim immigrants, touted the benefits of the unconstitutional stop-and-frisk program and had once been sued by the Justice Department and accused of housing discrimination.

It made for a contentious and fraught campaign. Early on Election Day, we asked our readers and listeners to tell us what they thought about the future of race relations in the U.S.

"I'm scared for myself, my children, and my family," wrote Fallon Banks, a black woman whose father is an immigrant from Cape Verde. "I'm scared that folks are going to pretend that this election is about social stratification, when it is clearly about protecting white supremacy."

Many of the responses we got — nearly all of them, in fact — looked like that. They centered on the fear, dread and resignation that some Americans are feeling. The vote totals present two very different outlooks inspired by the president-elect. Here are some perspectives, most from the America that had hoped for something else.

We'll Be A Divided Nation