Accessibility links
New Evidence Shows There's Still Bias Against Black Natural Hair : Code Switch "A majority of people, regardless of race and gender, hold some bias towards women of color based on their hair." 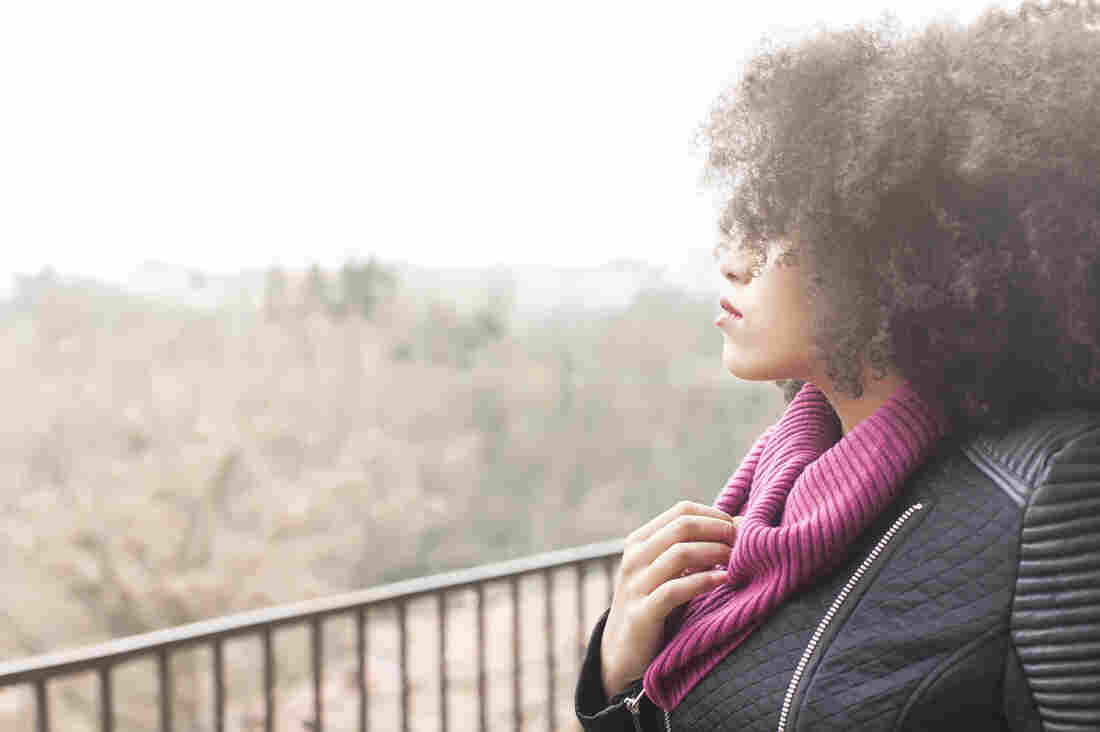 A new study confirms that many people — including black ones — have a bias against the types and styles of natural hair worn by black people. portishead1/Getty Images/iStockphoto hide caption 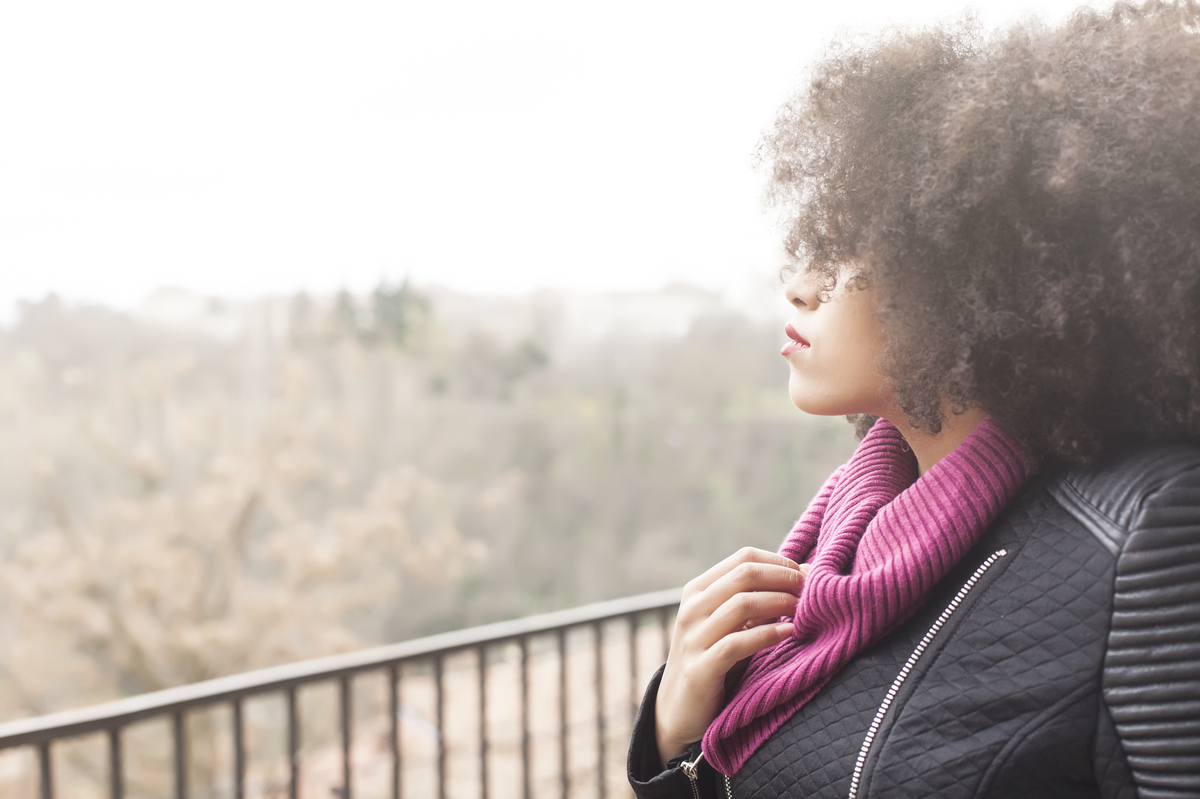 A new study confirms that many people — including black ones — have a bias against the types and styles of natural hair worn by black people.

Stories about black women whose employers asked them to cut their dreadlocks or to trim their big afros have surfaced with more frequency in the last few years. Now a new study confirms that many people — including black ones — have a bias against the types and styles of natural hair worn by black people.

The "Good Hair Study" was conducted by Perception Institute, which describes itself as "a consortium of researchers, advocates and strategists" that uses emotional and psychological research to identify and reduce bias in areas such as law enforcement, education, civil justice and the workplace. The study resulted from a partnership with Shea Moisture, a black-owned hair and body products company, and aimed to better understand the connection between implicit bias and textured hair.

The Good Hair Study asked over 4,000 participants to take an online IAT, or implicit association test, which involves rapidly-changing photos of black women with smooth and natural hair, and rotating word associations with both. According to the study, "a majority of people, regardless of race and gender, hold some bias towards women of color based on their hair." But the results also indicate that this bias is learned behavior, and can be unlearned.

In the study, millennials of all races came across as more accepting of textured hair. And "naturalistas," women who choose to wear their hair natural, "showed either no bias or a slight preference for textured hair."

Some key findings confirm that black women suffer more anxiety around hair issues, and spend more on hair care than their white peers. They are almost twice as likely to experience social pressure at work to straighten their hair compared to white women.

The study also concludes that, "White women demonstrate the strongest bias — both explicit and implicit — against textured hair." They rated it as "less beautiful," "less sexy/attractive" and "less professional than smooth hair." However, white women who are in contact with black women naturalistas demonstrated lower levels of bias. Given that white women make up a large majority of the 38 percent of female managers who decide what looks are appropriate for work, legal conflicts sometimes ensue. And courts tend to rule in favor of employers in such cases.

Noliwe Rooks, a Cornell University professor who writes about the intersection of beauty and race, says for some reason, natural black hair just frightens some white people. "I have yet to come across an actual court case ... where the texture of hair for another racial group has reached the point of a court case," she said.

The good news is that natural hair has become increasingly popular, as black women decide to give their hair a break from chemicals and heat. The Boston Globe reported that "sales of hair relaxer dropped from $206 million in 2008 to $152 million in 2013."

At the same time, demand for products for natural hair began to increase. Tellingly, beauty companies outside the black beauty and hair industries began to notice. Carol's Daughter was bought by L'Oréal in 2014. Today, numerous non-black-owned hair-products companies have lines for naturally curly hair. There are even online curl pattern charts that "grade" curls' looseness or tightness to guide the towards products that will work best for her.

It seems the naturalistas are making inroads.

Certainly, popular culture is infused with images of women with natural, unstraightened hair: Tracee Ellis Ross, Yara Shahidi and Marsai Martin have all gotten praise for frequently going au naturelle on their hit show Black-ish. Esperanza Spaulding reigns over her bass with a towering Afro. NBC viewers reeled when Tamron Hall traded her slick pixie for a little curly fro in 2014.

So for younger people, natural hair is just that — a natural, obvious thing to wear. Even the U.S. Army got on board after an initial stumble. If trends signal what's ahead, workplaces may eventually become safe havens for natural hair, which has endured as a touchstone in racial politics for far too long.

A previous version of this story misspelled Tamron Hall's first name as Tamryn.