Accessibility links
People Of Color Accounted For 22 Percent Of Children's Books Characters In 2016 : Code Switch In 2016, people of color wrote or illustrated fewer than a quarter of new children's books. Here's why that matters. 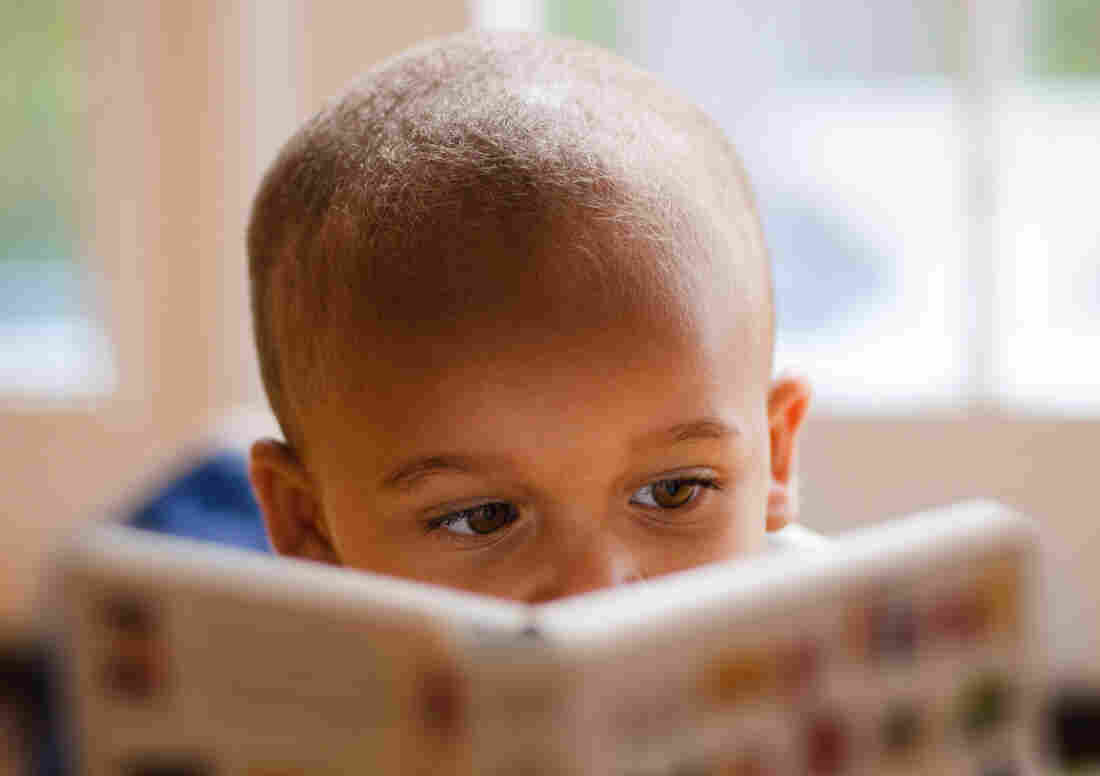 In 2016, people of color were the protagonists in 22 percent of children's literature. stevecoleimages/Getty Images/Vetta via iStock hide caption 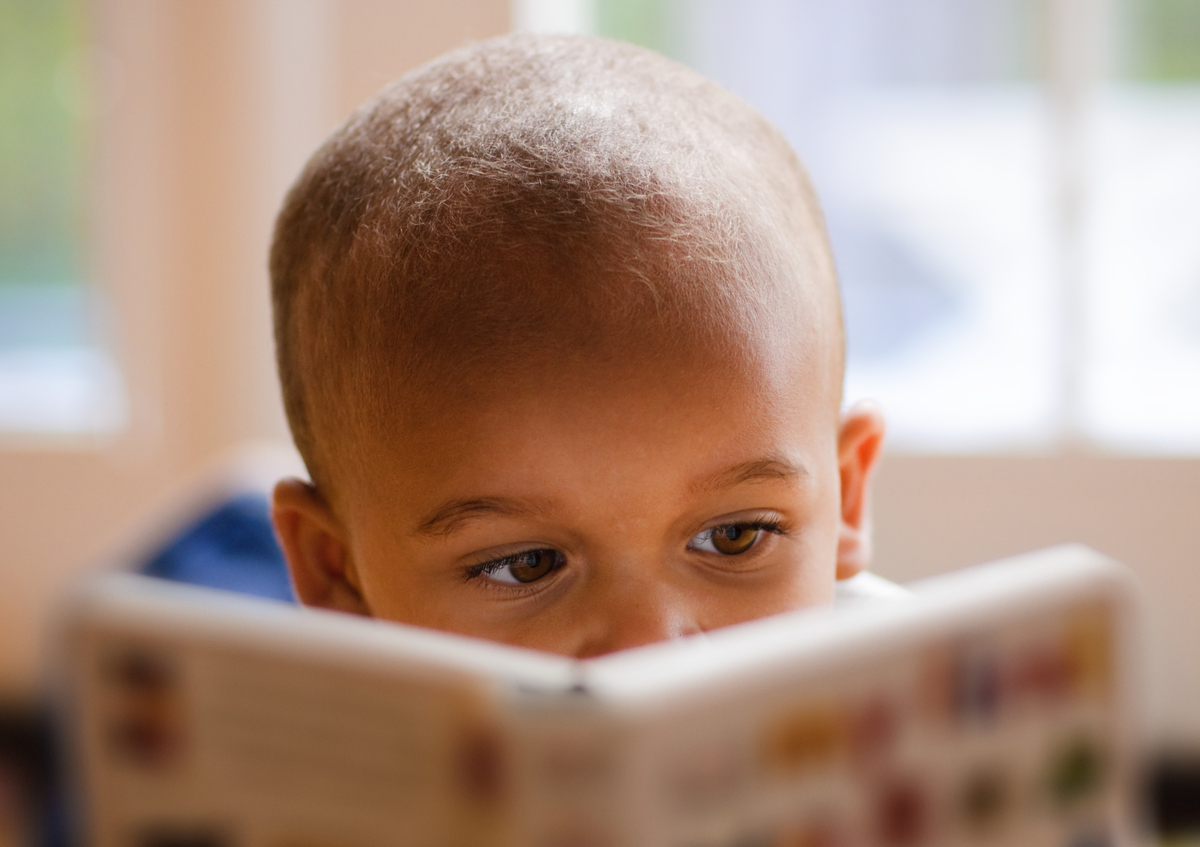 In 2016, people of color were the protagonists in 22 percent of children's literature.

Two decades ago only about 9 percent of children's books published in the U.S. were about people of color. Things have changed since then, but not by much.

On Wednesday, the Cooperative Children's Book Center at the University of Wisconsin, Madison's Education School revealed that in 2016, it counted 427 books written or illustrated by people of color, and 736 books about people of color out of about 3,400 books it analyzed. That adds up to 22 percent of children's books.

The CCBC tracks how many books are published by and about people of color every year. Since 1994, it has had categories for black, Latino, Native American and Asian Pacific Americans, who make up a combined 38 percent of the population.

The center started keeping track prompted by requests from teachers who had mostly students of color but couldn't find books to reflect their experiences. "And in some cases, they were looking for books that didn't exist," said Director Kathleen Horning. She says that the reluctance to tell stories about people of color is something that you see across multiple fields, from television to the Academy Awards to publishing. "There's no problem with publishing five or six books in a season about bunnies," Horning said. "But if we're talking about books about black boys?"

Stacey Barney, a senior editor at Penguin Putnam Young Readers, said that one of the most important things about literature — particularly literature consumed by children and young adults — is that it helps young people learn to look beyond their own personal experiences. "You can grow up and think, 'Oh, well everybody must get up and watch cartoons and eat cereal and go to school and that's just what life is.' "

She said young readers aren't really familiar with experiences outside their own. She grew up in Brooklyn, N.Y., a very diverse city. "But still I was unaware until I started reading books that prompted me to look outside of my experience. ... Books that are about black people or about Muslims or about Asians can also find a home and be loved by people who are not of that culture."

A previous headline incorrectly stated that 22 percent of children's books were created by authors or illustrators of color. The correct percentage is 12.