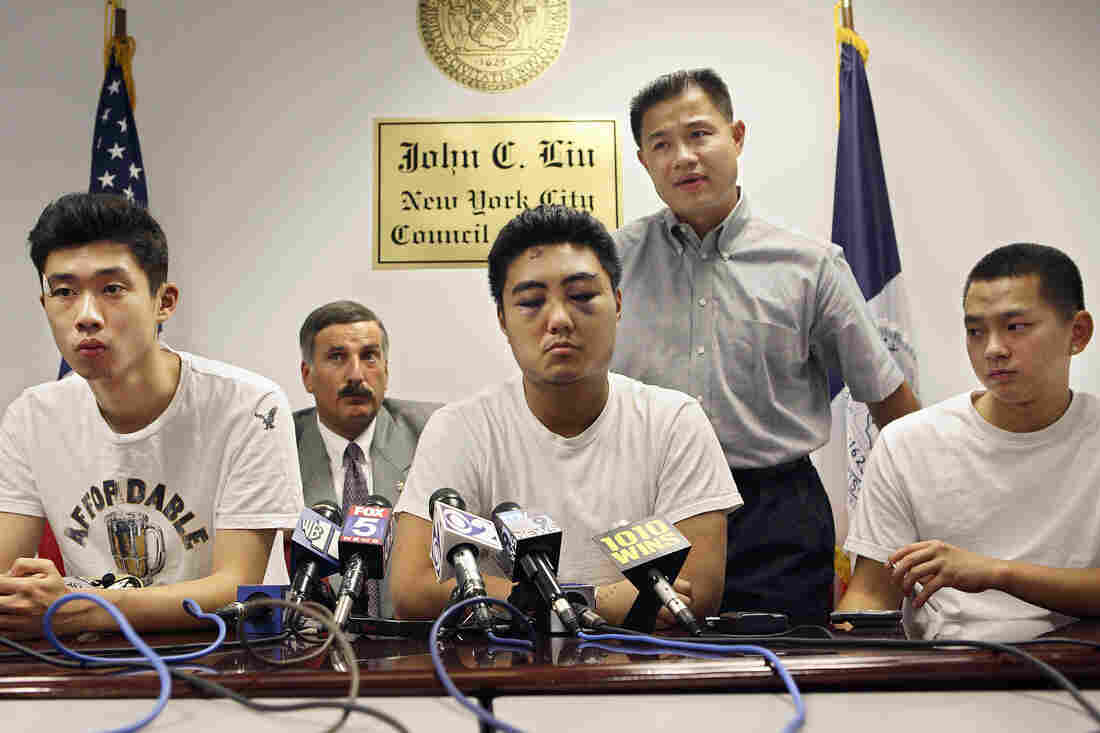 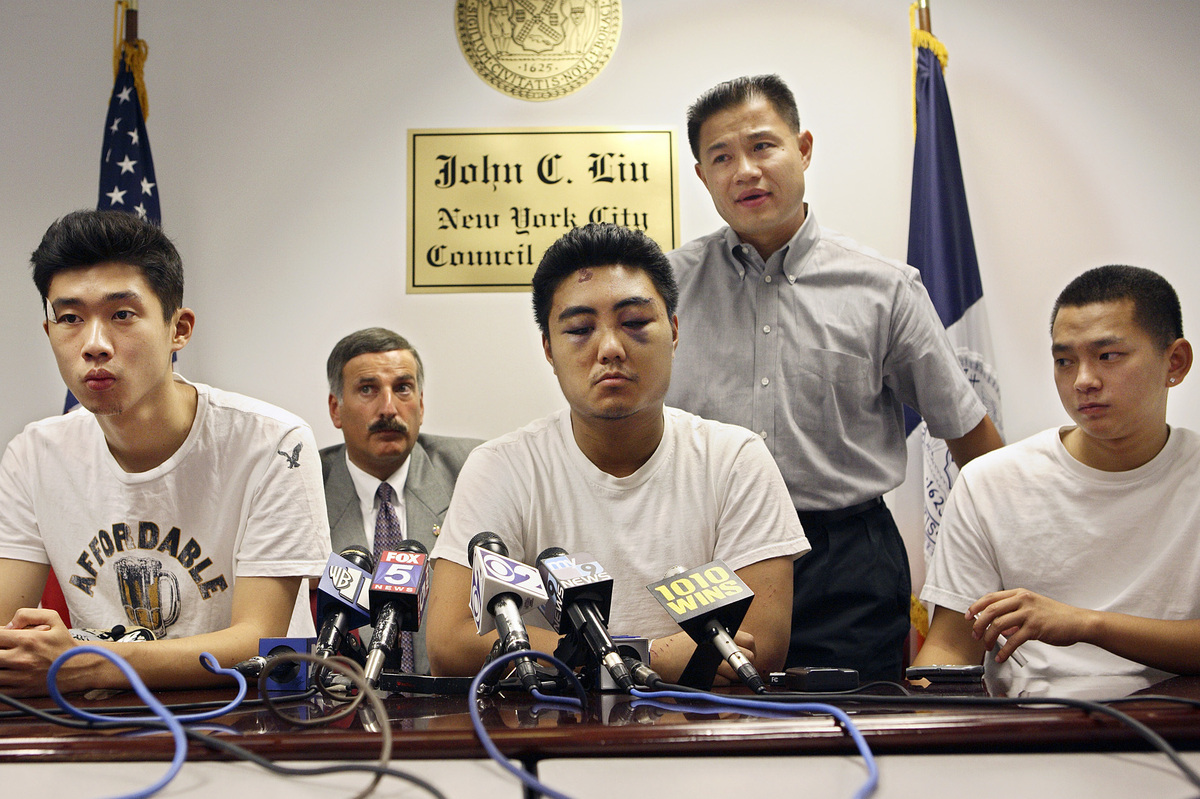 After years of declining numbers, hate crimes against Asian-Americans and Pacific Islanders are rising exponentially. A report from the Los Angeles County Commission on Human Relations found that crimes targeting Asian-Americans tripled in that county between 2014 and 2015. In addition, the FBI found that the number of hate crimes against Muslim communities rose dramatically between 2014 and 2015 (67 percent). That's the biggest increase of any other group listed in the Hate Crimes Report. However, national statistics on hate crimes against people who fall under the AAPI label are still scanty.

Two days before the inauguration, Asian Americans Advancing Justice, a civil and human rights nonprofit, launched a website to rectify the issue. The website, standagainsthatred.org, documents hate incidents and crimes against Asian-Americans and Pacific Islanders by tracking stories about hate incidents received from people around the country. The stories are vetted by AAJC staff and posted anonymously.

"We've always recognized that hate incidents have been an issue," said AAJC Executive Director John Yang. "We realized that we really needed a better tracking tool."

Documented hate crimes against Asian-Americans extend as far back as the 1800s, when the white supremacist group Arsonists of the Order of Caucasians murdered four Chinese men whom they blamed for taking away jobs from white workers. The men were tied up, doused with kerosene and set on fire. In 1987, a Jersey City, N.J., gang calling itself the "Dotbusters" vowed to drive Indians out of Jersey City by vandalizing Indian-owned businesses. The gang used bricks to bludgeon a young South Asian male into a coma.

In a headline-grabbing case, two men from Queens, N.Y., were charged with a hate crime for attacking four Asian men, including one left with a possible fractured skull in a then-predominantly white neighborhood. "There's an undercurrent of suspicion of the new immigrant — what are they doing, what are they building, what are they putting in that store?" Susan Seinfeld, the district manager of Community Board 11, told The New York Times at the time.

In recent years, law enforcement bias has also surfaced: In 2014, video footage showed a New York Police Department cruiser running over and killing 24-year-old Japanese-American student Ryo Oyamada. The court later ruled in favor of the police department, stating that the incident was unavoidable. In January of this year, a 60-year-old Chinese-American man playing Pokémon Go in his car at night was shot and killed by a security guard in Chesapeake, Va. The guard was charged with murder.

Hate crimes targeting AAPI often stem from the fact that they're seen as the "perpetual foreigner," said Yang. That anti-foreign sentiment has only increased under the new administration, he said. In one of the stories posted on the new AAJC website, an older white man approached an Asian-American woman in downtown San Francisco and pretended to hit her over the head with a book, yelling, "I hate your f****** race. We're in charge of this country now." The anonymous submission added, "He was not intoxicated." In another entry, a Muslim teacher in Georgia was told to "hang herself" with her headscarf.

As disturbing as these stories are, they often don't show up in national data, said Yang. Asian-Americans and Pacific Islanders frequently underreport hate incidents because they feel intimidated by law enforcement or are afraid of being seen as overly sensitive. Unfortunately, their silence on the issue makes them an even more attractive target for hate crimes. Racially motivated incidents that are reported are often filed as generic offenses and don't show up in national data about hate crimes.

AAJC plans to share data gathered from its website with the Southern Poverty Law Center, which tracks hate crimes through its Hate Map and Hatewatch blog. The center began segmenting out its hate crime numbers for Asian-Americans last December and relies on grass-roots organizations like AAJC for those data.

"We need to raise public awareness that hate incidents against AAPI are not one-off incidents. They happen in much greater numbers than we'd like to admit," said Yang.