Accessibility links
Teachers, Parents Struggle To Comfort Children Of Color Fearful Of Targeted Raids : Code Switch "I cannot teach reading and writing and U.S. history without my kids [first] feeling safe and welcome. You have to attend to the lower brain functions before you can expect any higher brain activity." 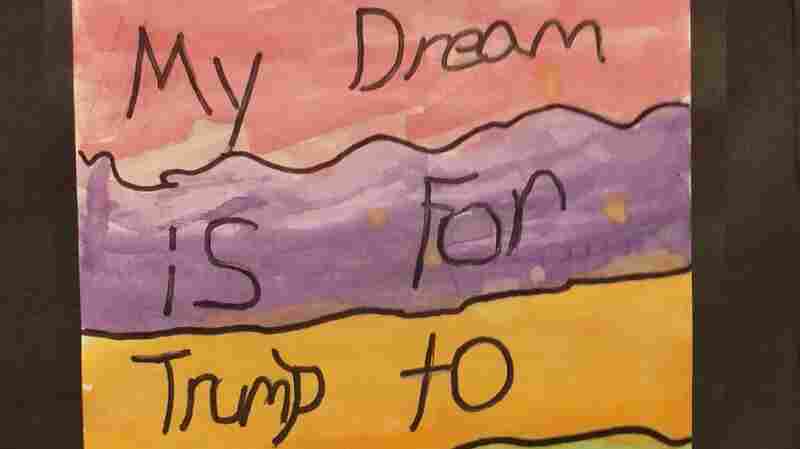 A child's painting from an elementary school in Houston. Courtesy of Angel Ramirez/Angel Ramirez hide caption 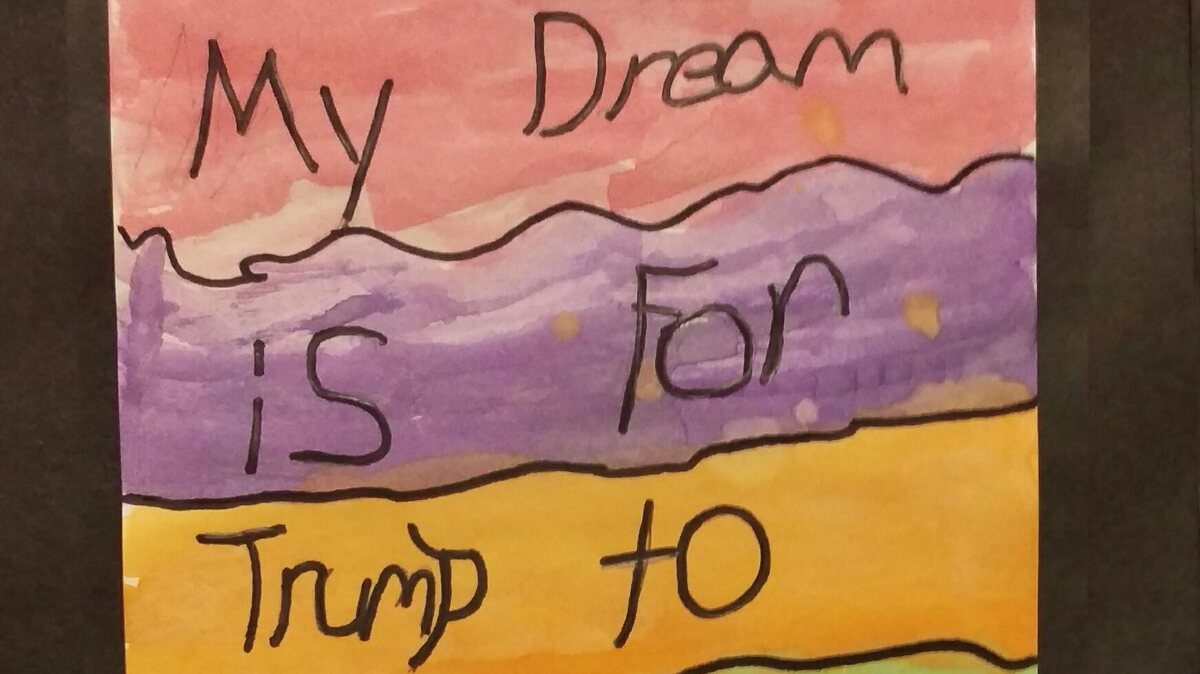 A child's painting from an elementary school in Houston.

In early December, Joann Lee and her family were crossing the street in front of The Los Angeles County Museum of Art. A white van was stopped at the light. Out of nowhere, Lee says, the driver of the van, a white woman, said to Lee's 7-year-old daughter, "You are the most disgusting girl in the whole world. Your family killed my family so you could enjoy a day at the museum."

Lee was shocked. Her daughter Terin was confused. "It wasn't overtly racist, but there were overtones. ... We were clearly a large group of Asians crossing the street," Lee said. Bystanders chastised the woman and unsuccessfully tried to snap a photo of her license plate. Meanwhile, Lee wasn't sure what to tell her daughter.

"I think at that point it hit me," Lee said. "My kids were born during the Obama administration. It was nice for them to have an African American president. And I was looking forward to them having a female president. ... It kind of made me sad. It made me realize I really have to prepare myself for how to explain things like that to them without becoming bitter and hateful of certain types of people."

In the wake of the presidential election, parents, guardians, and educators are grappling with how the political climate affects children and youth. In November, the Southern Poverty Law Center released a report that found "the results of the election are having a profoundly negative impact on schools and students." Ninety percent of the 10,000 K-12 educators surveyed reported that their school environment had been negatively affected. Eighty percent described increased anxiety on the part of students worried about the impact of the election on themselves and their families.

A surge in raids by U.S. Immigration and Customs Enforcement (ICE) in February has heightened panic among immigrants living in Texas.

Lupe Mendez said this is true at his school. He teaches English at a private high school in Houston whose population is almost entirely students of color; about 70 percent are Latino, he said. Immediately after Donald Trump won the election, families started making emergency plans. One student said his parents showed him how to pay the rent and enroll his younger sister in high school in case they were detained by ICE.

"Here this child is trying to get through a reading of Shakespeare and some chemistry questions. And now [he has] this very real potential burden of being 15, 16 and having to take care of younger siblings. It's such an immediate shock to the system that's very difficult," Mendez said. Another student came to Mendez's class in tears because her father was scheduled to check in with ICE and she feared he would be deported.

Angel Ramirez teaches creative writing at a public elementary school located in a Latino neighborhood in Houston. Unprompted, students write about the border wall, deportations, their dislike of Trump, and their wish that Barack Obama was still president, he said. "One little girl said Donald Trump is going to get rid of all the Mexicans and 'I'm going to learn how to grow vegetables and fruits in my yard so I can feed myself.' She's in second grade ... and that was her verbalizing her understanding of what's happening," he said.

"A lot of [colleagues] say it's their parents instilling fear in them, that their parents shouldn't be telling them these things. I don't think that's really the case," Ramirez said. "I think their parents are genuinely concerned and kids' ears are open to all that's said and felt in the home." 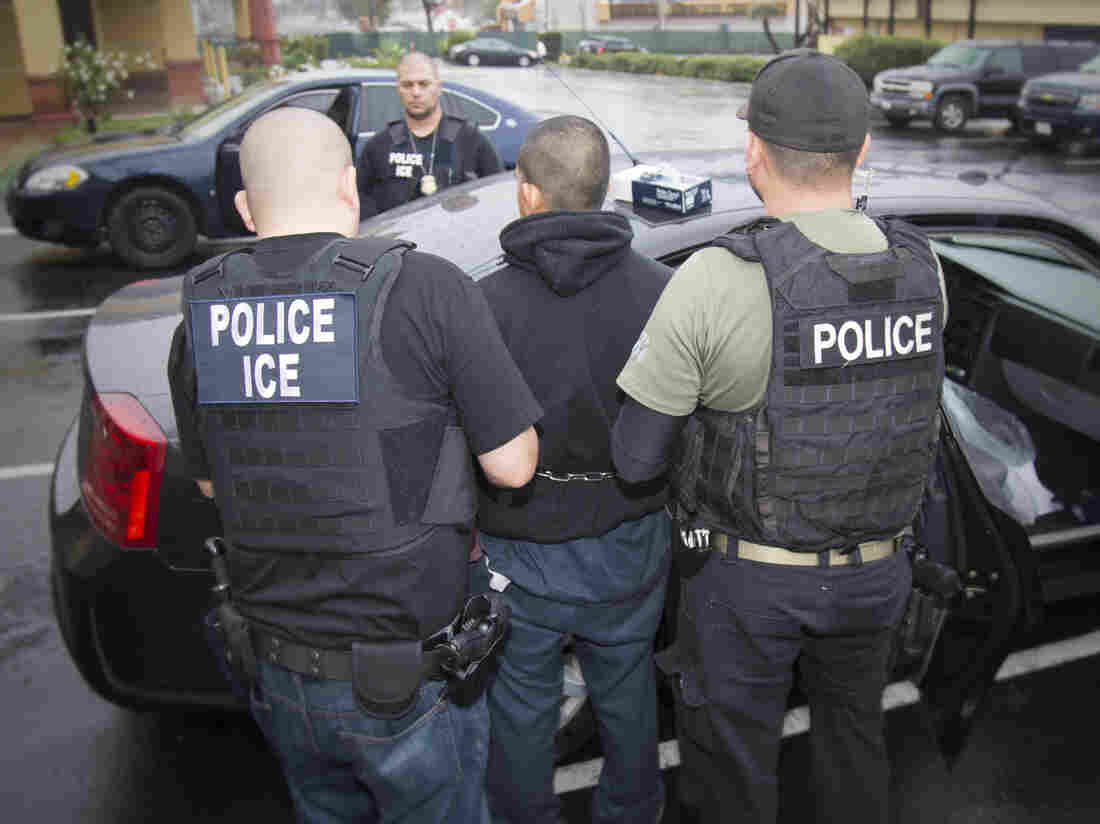 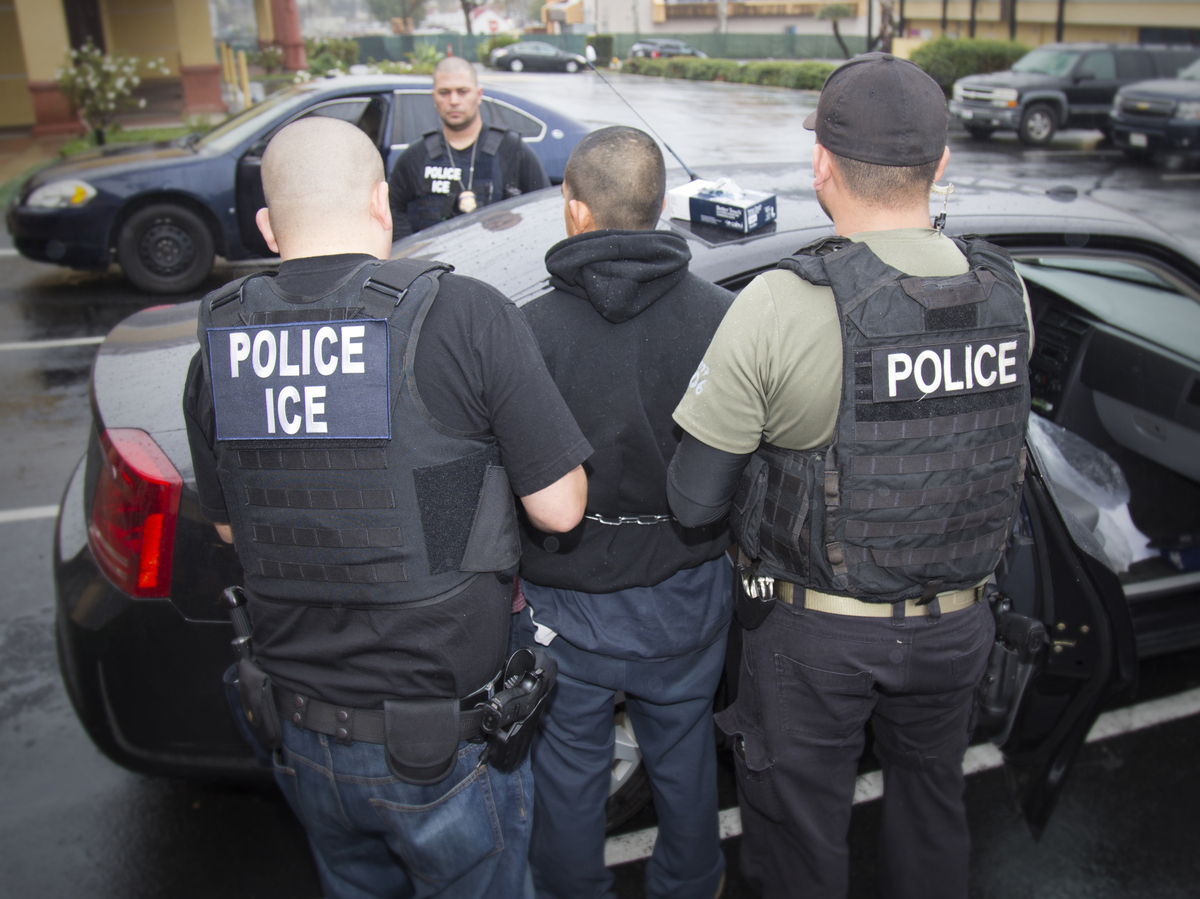 Dena Simmons, the director of education at the Yale Center for Emotional Intelligence, says it's important that educators and caretakers don't neglect emotions. "When we [as adults] understand how we're feeling and identify what we're feeling, then we can effectively regulate emotions," she said.

Because adults dictate much of what happens in a school, it's important for them to set a tone of emotional well being, she said. Teachers can help create safe spaces for discussion. It's also crucial that students take part in deciding what safety means. "What do we need to create a safe space, what does that mean?" she said. "When we disagree, what does that look like? What do we need to be able to say how we're feeling?"

Safety is a top concern for Christina Smith-Gajadhar, who teaches English Language Learners at a predominantly white public high school in Arlington, Va. She said that after the election, some students taunted immigrant students, asking if they had packed their bags because they would soon be deported. When some teachers in the school displayed signs meant to be welcoming, one student went on Fox News to say the signs were political propaganda. The signs read, "Facts are not political / Diversity strengthens us / Science is real / Women's rights are human rights / Justice is for all / We're all Immigrants / Kindness is everything."

"I cannot teach reading and writing and U.S. history without my kids [first] feeling safe and welcome. ... You have to attend to the lower brain functions before you can expect any higher brain activity," she said. Even in a school without incidents of bullying and controversy, student morale can be low. Terry Ashkinos teaches civics and journalism to eighth-graders at a private school in San Francisco. While his students were initially energized after the election to work on petitions and participate in marches, lately he has observed that they seem numb and resigned. The girls are especially disheartened that a man who bragged about groping women is now president. "The girls are being made aware that being a woman is a different position in the world than a man," he said.

Carol Young and Peter Kim try to keep their two boys, ages 7 and 9, engaged in politics because they want them to care about their community. They watched the debates with them, brought them to the voting booth, and walked with them in marches in Los Angeles after the election. Nine-year-old Hugo says he made a sign that read, "Don't Trump my Future." He says that although teachers at his charter school say that talking about politics is not school appropriate, he and his friends sometimes "talk politics in secret."

After the election, he wanted to do something. He, his younger brother, and four friends set up a lemonade stand on a busy street to raise money for charity. His mother suggested they donate to the ACLU. Their signs read: "Come get fresh ice cold lemonade with snacks and support ACLU." It was the weekend the travel ban went into effect and within two hours, they raised $406.

A previous version of this story incorrectly identified the source of the picture of the Houston child's painting. The source is Angel Ramirez.