Accessibility links
The Emergence Of The White Troll Behind A Black Face : Code Switch Over the past few months, Black Twitter has noticed an increase in the number of white trolls creating fake Twitter accounts. 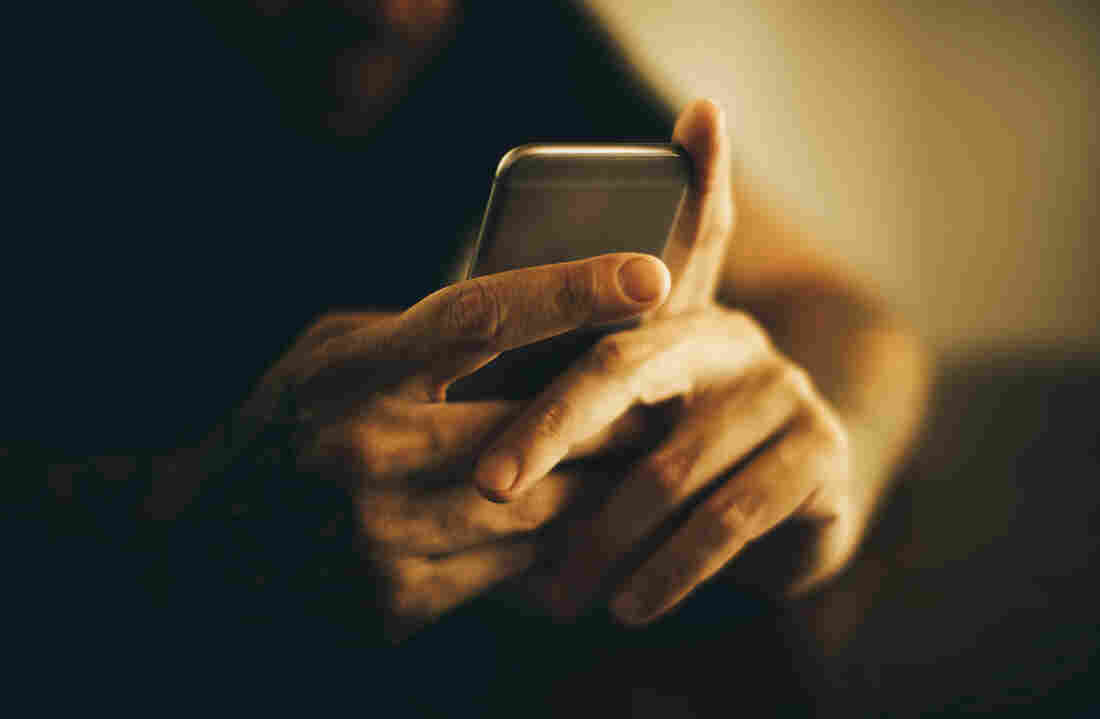 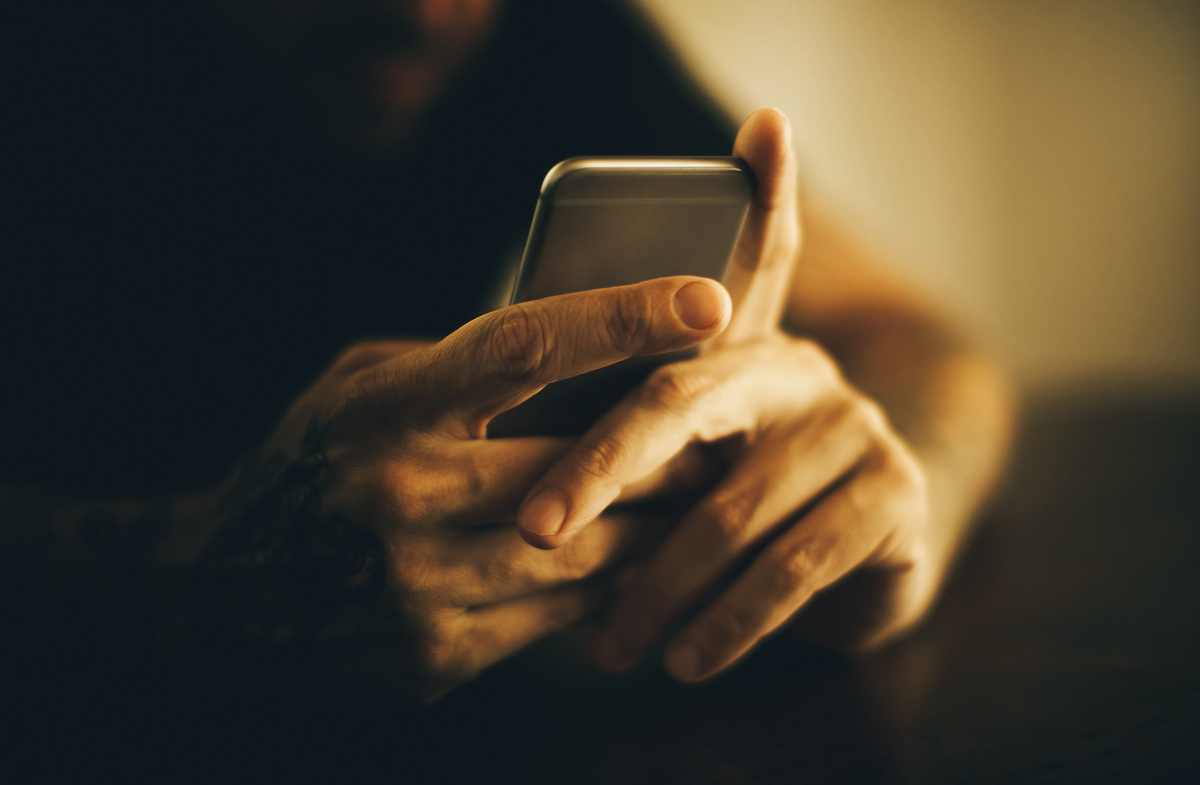 Being a prominent Twitter personality comes with its fair share of trolls. Trolls, as the Internet describes them, are users who bait others for their own amusement. So whenever Vann Newkirk, a writer at The Atlantic with a large following, gets a provocative clap back on his tweets about race, he usually ignores it.

But he began to pay attention when an account bearing an image of a black woman mentioned she would be okay with her son being subject to police brutality if he misbehaved, and when another account with a picture of a black person said Emmett Till deserved to die.

"I'm used to trolling, and it doesn't bother me, but the idea of a black woman selling her sons out to police with everything we know now was so sad to me that I couldn't wrap my mind around it. And the idea that anyone — let alone a black person — could say Emmett Till deserved to die is just so beyond the pale," he said.

Over the past few months, Black Twitter has noticed an increase in the number of white trolls creating fake Twitter accounts. Newkirk says he first noticed this around election time last year, when people began posting directions on how to create these fake accounts on websites and forums.

One such post is an article on white supremacist website, The Daily Stormer. "How to be a Ni**** on Twitter" breaks down methods for creating a fake account in order to take "revenge on Twitter" for banning Andrew Auernheimer's white supremacist ads and for blocking Jared Wyand's account for anti-Semitic tweets. The secondary goal, the article notes, is to "create a state of chaos on twitter, among the black twitter population, by sowing distrust and suspicion, causing blacks to panic."

Some of the steps to creating a fake account include pretending to know people they might be related to, calling people out on their drug dealing activities, and accusing them of being Neo-Nazis using fake accounts. This way, Aglin writes, "Blacks will then accuse each other of having fake accounts and start reporting each other."

This infiltration can, at times, be successful, according to Whitney Phillip, a professor at Mercer University who describes herself as a digital media folklorist. "No group is universal. No group behavior is uniform. There's always variation within a group and the trolls that are hardest to distinguish as trolls are the ones that kind of play up those factions," she says. The ultimate intention, Phillips says, is to create "discord and confusion and essentially make people of color look bad. That's what a lot of the behaviors are designed to do."

So far, Newkirk says he has encountered four or five fake white troll accounts since last year's elections, but it is difficult to identify them all the time. "It could very well be that some of the hateful stuff I get in my mentions is from fake accounts that I haven't yet identified," he says.

But how can a user differentiate between trolls with an agenda and users who are just being obstructive?

"I don't have a foolproof method beyond some of the usual troll identification stuff," Newkirk says. He usually checks the number of tweets and followers on the account, how long ago the account was created, and the types of tweets on the timeline. "The thing that has tipped me off most is they often try to speak the way maybe someone who has never been engaged with black culture thinks black people talk. It's all very cartoonish."

The article that's been making the rounds as a sort of troll starter kit indicates that, to be successful, the fake accounts must use relatively generic names, take images off Google and flip them to avoid reverse-image searches and join in on conversations to build up a following. Once that has happened, they can start joining more serious debates on topics like race, feminism and transgender rights and "bring the entire system to its knees."

Newkirk says that the trolls he's encountered emerge in two different ways. "One stage appears to be where they retweet and agree with prominent black accounts in order to build up credentials. Then they basically run campaigns to antagonize those accounts," he says.

But trolls have their tells.

Twitter users S. I. Rosenbaum, digital features editor at Bloomberg, and April Reign, who ignited an entire inclusion movement with the hashtag #OscarSoWhite, say one of the common mistakes trolls make is misusing or overusing African-American Vernacular English. "It's not just that they get the rules of AAVE wrong — both the spoken and written conventions — they also don't code switch the way black people do. Not a lot of effort goes into these accounts, in my honest opinion," Rosenbaum says.

"They're trying to sound black, whatever that means, but it comes off as very stereotypical," Reign, who says she encounters at least four trolls every month, says. "Even if we sound that way, we don't type that way — especially when we have characters to spare."

As trolling evolves into bullying, Phillips advocates against calling this behavior 'trolling' and the people 'trolls.' The term, she says, minimizes the impact of the behavior, making it seem like a funny thing people can do online. But when these behaviors target people based on their embodied identities then "call it racism, sexism, transphobia, homophobia," she says. "Calling it trolling just gives the person a rhetorical out."